RIGHT Said Fred singer Richard Fairbrass says he has refused to have the Covid-19 vaccine and branded it a “scam”.

The 67-year-old, whose 1991 smash hit I’m Too Sexy went to number one in 32 countries around the world, said he has no intention of having the jab despite Britain’s world beating vaccination programme. 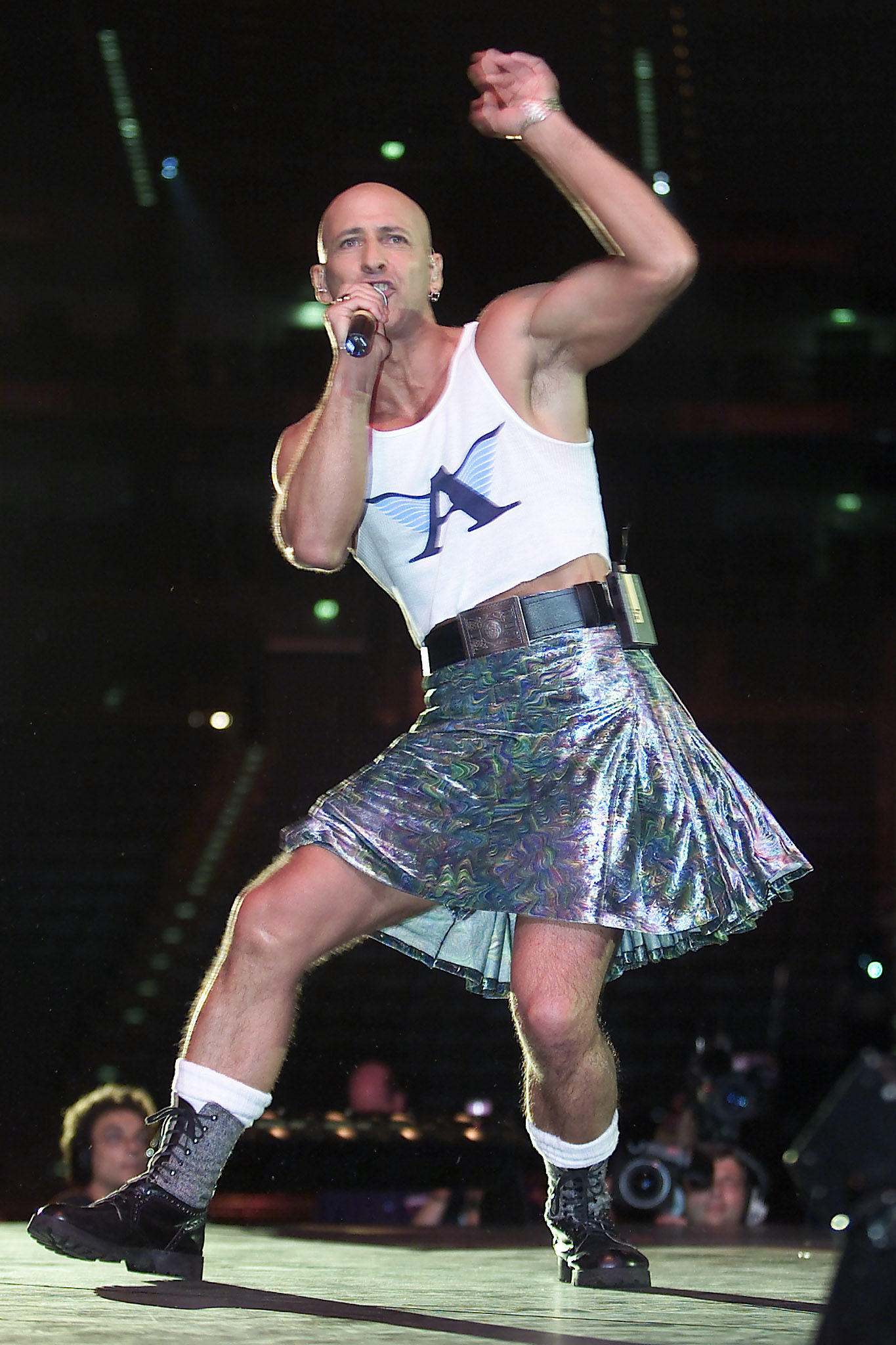 Right Said Fred singer Richard Fairbrass says he has refused to have the Covid-19 vaccine and branded it a ‘scam’Credit: Reuters

Brainless Richard said: “I believe the whole thing is a scam. I really do.

“I’ve been asked to have my vaccination, but I have refused.

“I look at it in the same way that people were advised to keep smoking because it was good for the throat. Or, ‘Isn’t asbestos great — it’ll keep your farm clean’.

“I’m not against the vaccination. If you want to do it, that’s fine. 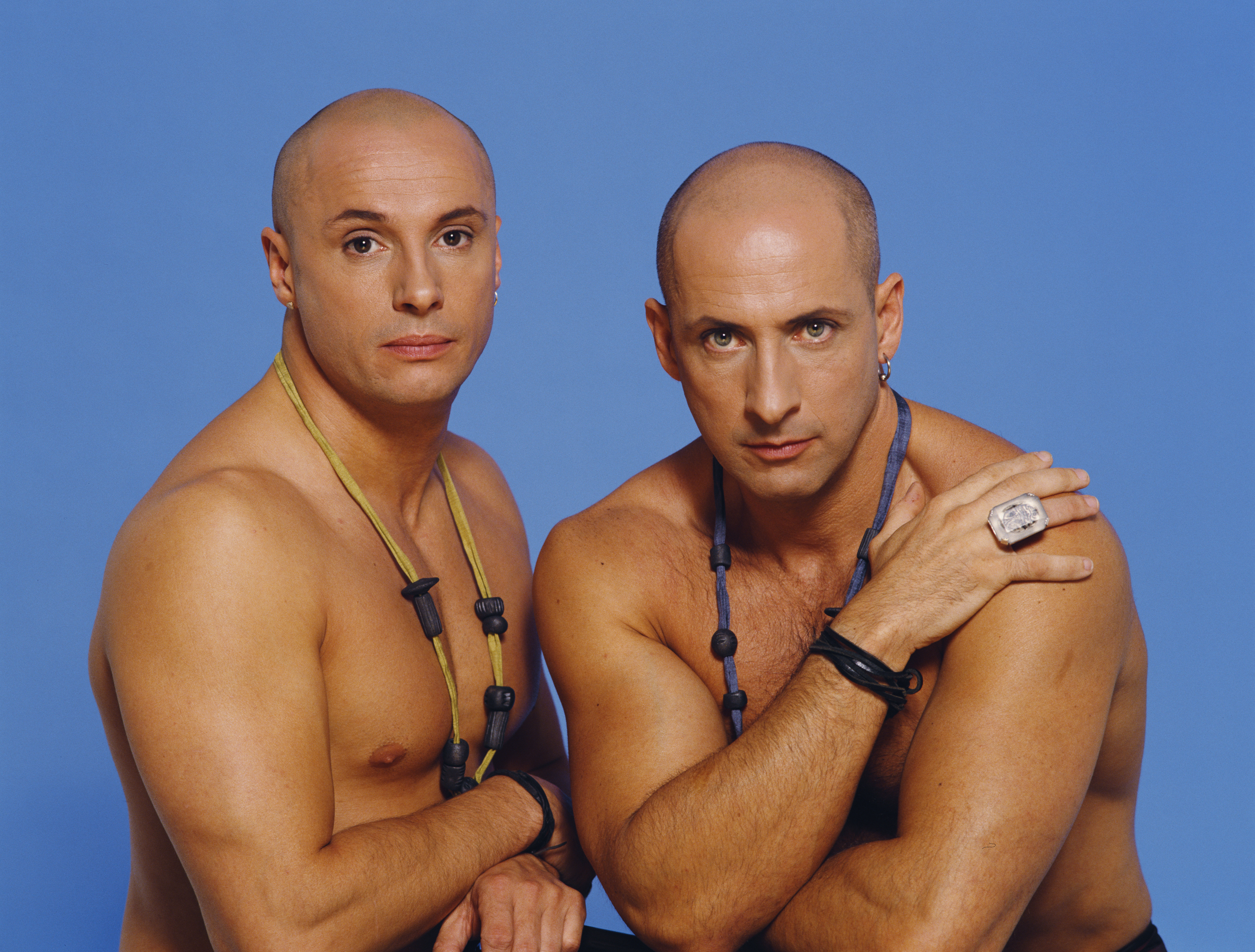 “ I have decided to wait a year or two to make sure everything’s kosher. That’s all it is. But interesting enough, I’m not even allowed to say that these days. Even caution now is a sin.”

Richard, who with his younger brother Fred has sold more than 30 million records in a career spanning three decades, also accused Boris Johnson of callousness in their approach to battling the virus.

The eight most dangerous myths about Covid vaccines

For months theories have circulated questioning how scientists could produce a vaccine in such a short period of time, with some accusing experts of “cutting corners”.

He said the eight biggest myths were:

The Medicines and Healthcare products Regulatory Agency (MHRA) has been able to test the vaccine at a faster pace than usual due to the fact that clinical trials over-lapped.

2. The Covid vaccine is another repetition of the Thalidomide scandal

Thalidomide was never properly tested nor did it go through the rigorous monitoring system that the Covid vaccine has.

3. Bill Gates is using the vaccine to secretly microchip the world

There is no evidence that Mr Gates or anyone else is trying to microchip people through the use of a vaccine and Mr Gates has denied these claims.

The theory originates from a study that was funded by the Bill and Melinda Gates Foundation which states the team developed an “approach to encode medical history on a patient” by including a small amount of dye with a vaccine.

However, it never experimented on humans and did not include any hardware technology, such as microchips.

4. One of the first participants in the vaccine trial has died

Dr Granato was one of the first participants in human trials of the AstraZeneca and Oxford University vaccine. The false claims of her death prompted her to tweet that she was “very much alive” and “having a cup of tea”.

The vaccines do not alter your DNA. They comprise mRNA that gives the body instructions on how to make proteins on the surface of the virus.

6. The Government is passing law so that they can’t be held responsible if the vaccine goes wrong when it is distributed

This is incorrect – the Government held a consultation on whether it should change the rules around unlicensed vaccines.

Unlicensed is not the same as untested and a manufacturer would still be liable if it did not meet safety standards, or if it was defective.

AstraZeneca said its vaccine was not developed using MRC-5 cell lines but does use a different cell strain, taken from a female foetus aborted in the 1970s.

8. The speed it was created in means it’s not safe

This is incorrect, the global need for a vaccine has meant that experts everywhere have been working all hours to develop a jab.

He said: “People ask me, ‘Do I not buy into the fact that it’s about protecting vulnerable people?’ But if it was about vulnerable people we wouldn’t have been filling the care homes with people from hospital, right in the early days. 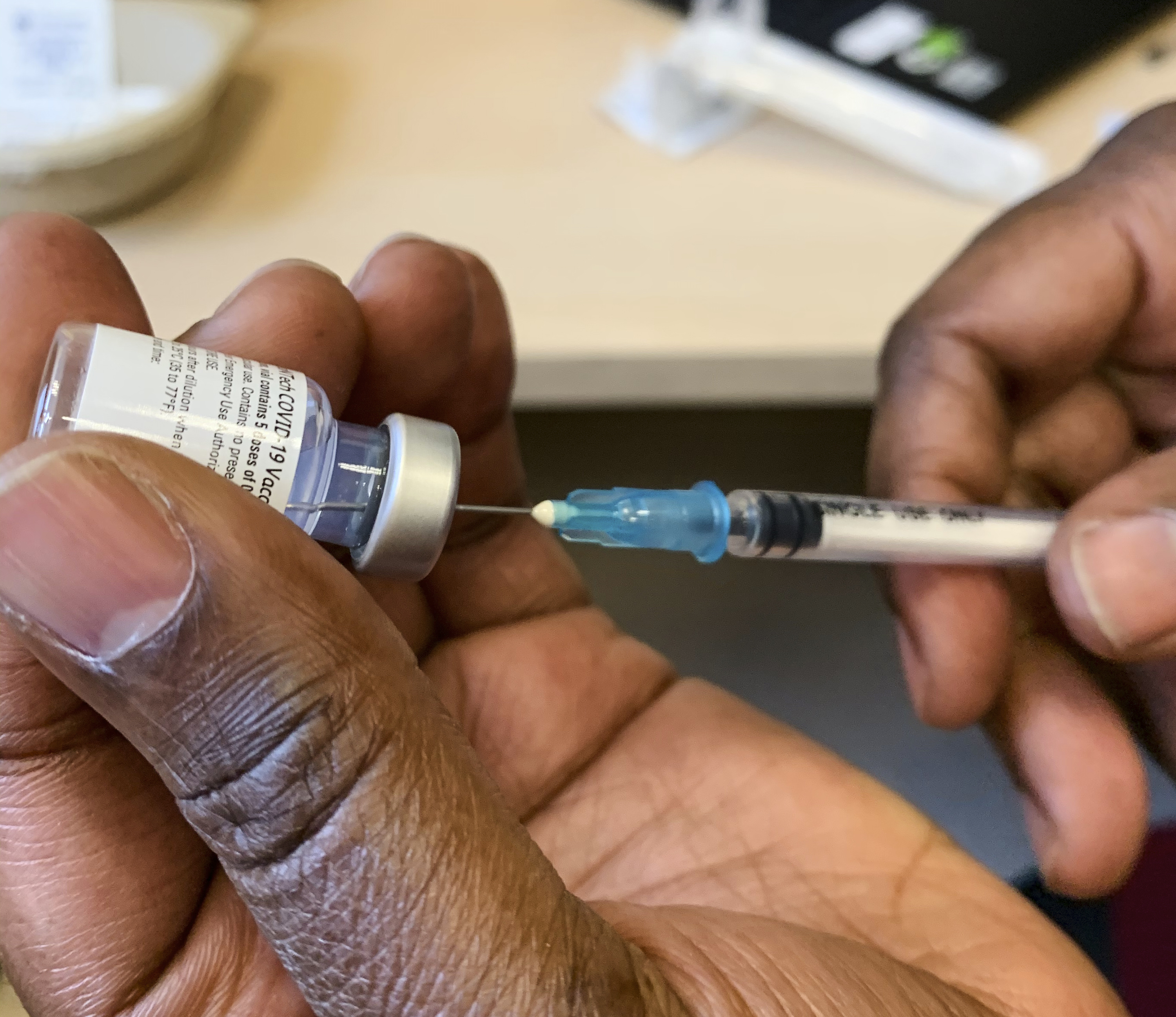 “There’s an assisted living centre near me. There’s a lady there that I know really well. We’ve become friends in the last three years. She’s 81. Her name is Grace.

“Their Christmas party was cancelled. The dementia patients haven’t been out of their rooms since March and it’s been horrific for them. 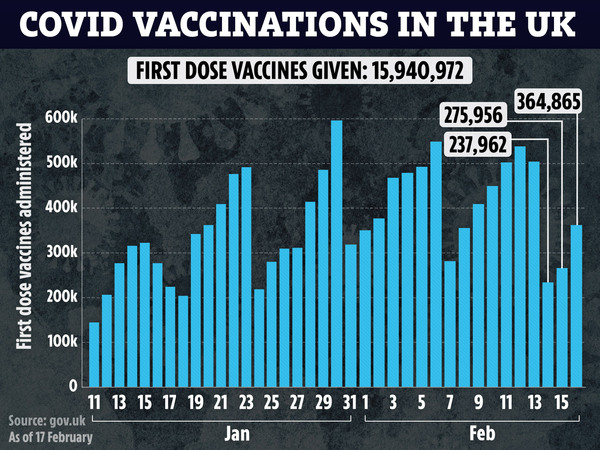 “The importance to people at that age of communication, of simple human contact cannot be overstated and it’s a kind of wickedness that is blind to that reality.”

But Fairbrass, who appeared in three pop videos with David Bowie before he hit the big time, did admit that the pandemic hadn’t been an entirely negative experience. 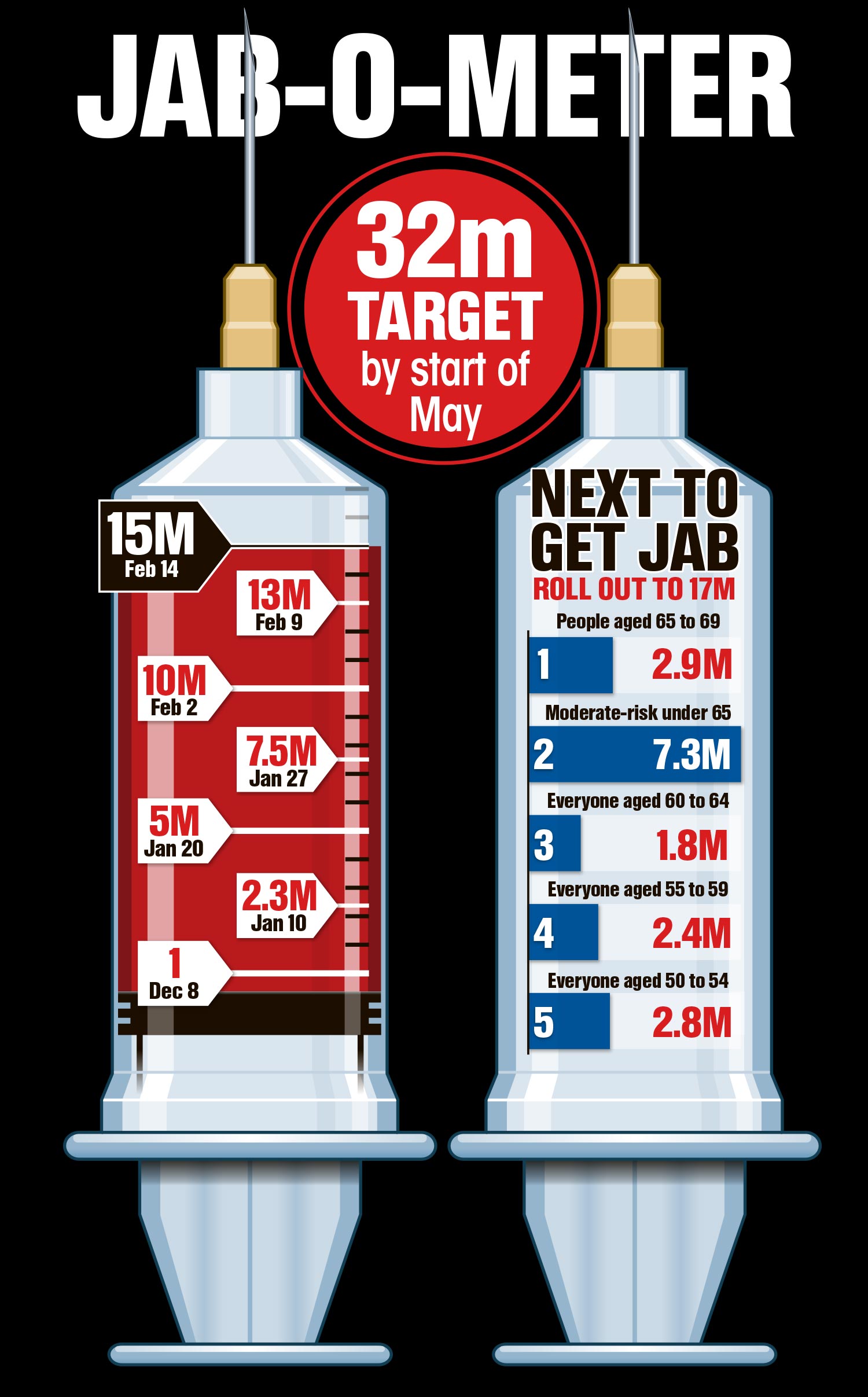 He said: “One of the few positives to come out of the last year has been that I’ve got really into cooking and I’ve always thought that a good TV programme would be about people’s last meals when they’re on death row.

“Guests could choose what their last dish would be and then cook it themselves.

“It could be called The Last Supper.”