BREAKFAST clubs and after school groups will be allowed to return in just two weeks as part of Boris Johnson’s plan to unlock Britain.

Boris Johnson today confirmed kids would be able to join the out of school groups as students were told they will go back to class from March 8. 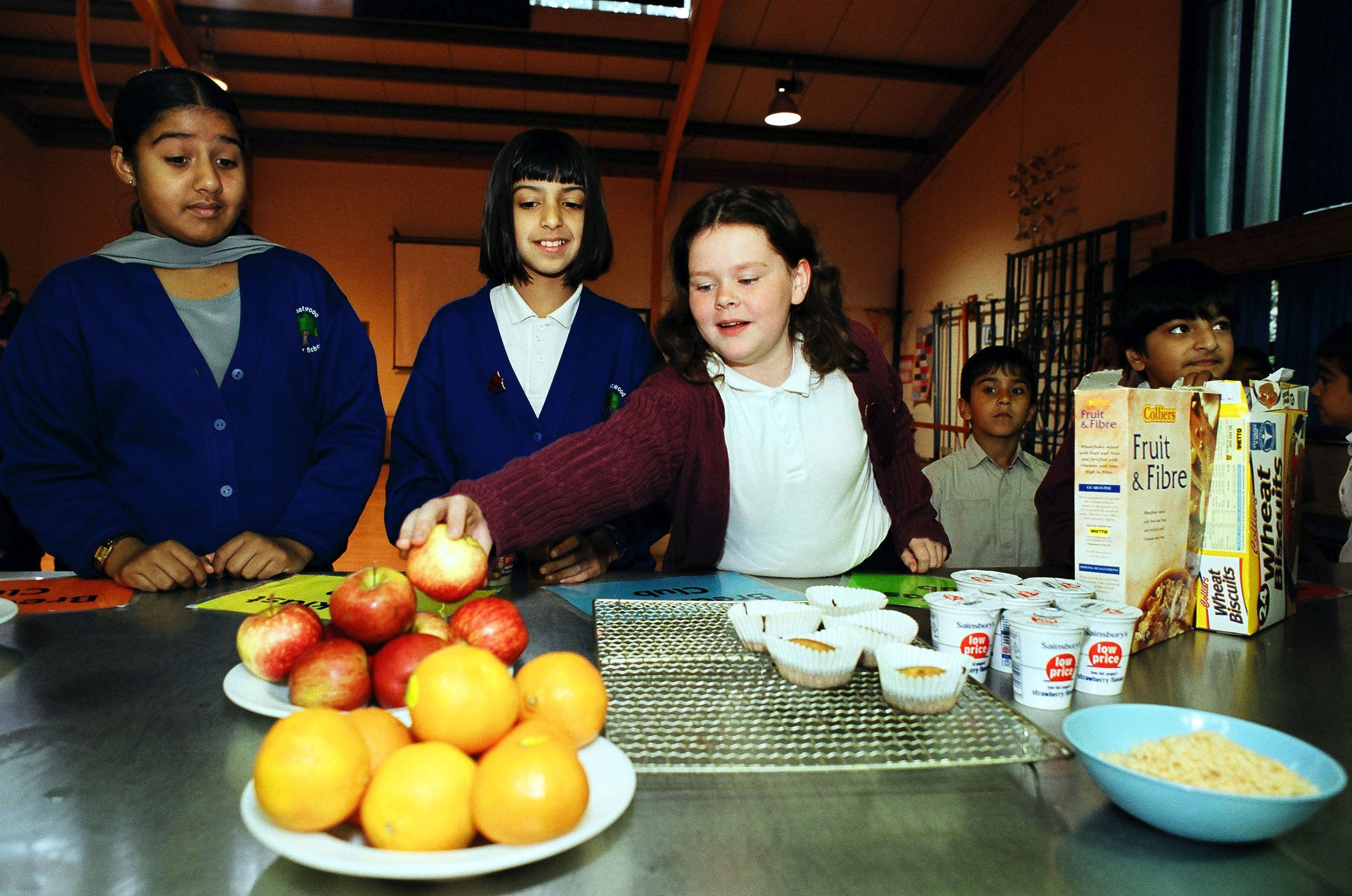 Breakfast clubs will be able to start back up again in a few weeksCredit: Alamy

Speaking tonight, the PM said the UK was on a “one way journey” to get out of lockdown as he revealed the four steps that would get life back to normal.

And he confirmed after-school sport and clubs would be able to open in just weeks.

He said March 8 would allow the groups to once again start to meet.

It comes as older children will be asked to wear face coverings at their desks as well as in corridors until the end of term under the PM’s roadmap to reopen the country.

Previously the use of face coverings has been left to the discretion of head teachers, but they have now been recommended by the Government.

The roadmap released today states: “The Government recommends that the use of face coverings in Higher Education, Further Education and secondary schools is extended for a limited period to all indoor environments – including classrooms – unless 2m social distancing can be maintained.

“Face coverings are now also recommended in early years and primary schools for staff and adult visitors in situations where social distancing between adults is not possible, for example, when moving around in corridors and communal areas.

“All children will once again be expected to attend school, as they were in the autumn term.”

But speaking in a press conference tonight, Boris Johnson today confirmed the measures would only be in place until the end of term.

Boris Johnson has unveiled his roadmap

Schools are set to return from March 8 for all pupils in all year groups in England – rather than a staggered approach.

The PM had vowed to give at least two weeks’ notice to parents and teachers.

There may be a few days leeway in order to test everyone as they return to the classrooms.

Children in Scotland and Wales started to go back today.

Younger kids are returning in small numbers, before more join them in the next few weeks.

It came as it emerged pupils will be given extra classes during the summer holidays to help them catch up with lessons missed during the pandemic. 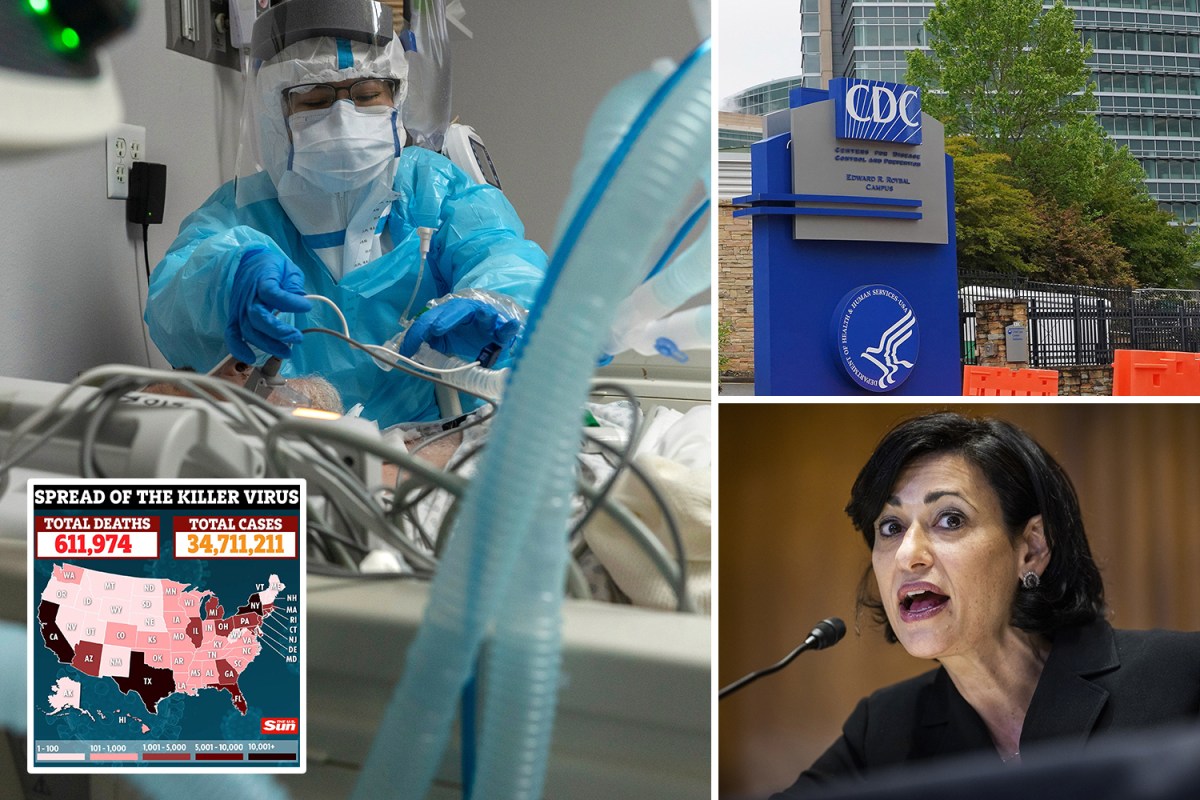 THE spread of Covid-19’s Delta variant is raging so much - even among the fully vaccinated - that a leaked...