BRITS could need to show proof of full vaccination to go to pubs and football matches from September.

Jabs passports may be introduced for venues where “large numbers of people come together” with Boris Johnson not “ruling anything out”.

Brits could need vaccine passports to go to the pub from SeptemberCredit: Getty 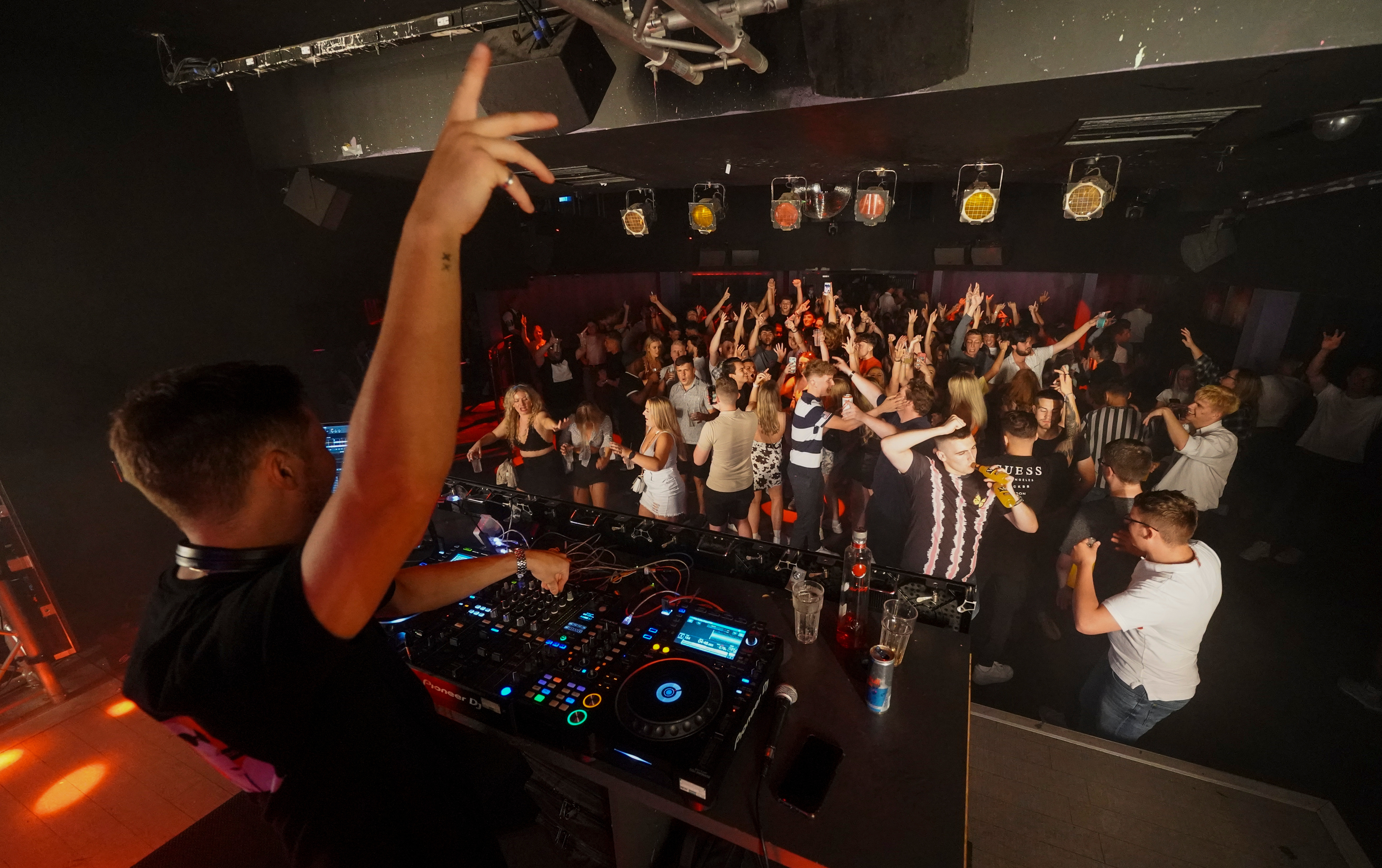 No 10 has already said it will roll mandatory jabs certificates out for nightclubsCredit: Getty

The warning comes just hours after the PM announced party-goers will have to show a certificate to enter nightclubs.

It will raise alarm bells amongst lockdown-sceptic Tory MPs that mission creep is already setting in and Covid ID could become the norm.

The PM is set to face a huge rebellion and may need Sir Keir Starmer’s help to get the plan through Parliament.

Business minister Paul Scully said vaccine passports are set to be needed for “anything where large numbers of people come together”.

He said: “We’re not ruling anything out, but we’re not saying crowded pubs. We’re saying clubs and also larger ticketed events as well.

“There are a number of sporting venues that are already looking at voluntarily doing this so you’ll see this before September.”

But in a sign that the policy has been made up on the hoof he couldn’t say exactly which venues will be covered.

“Larger ticketed events” could involve everything from football matches and music festivals to theatre performances.

There have been reports the scheme will include sports stadiums if cases remain stubbornly high going into the Autumn. 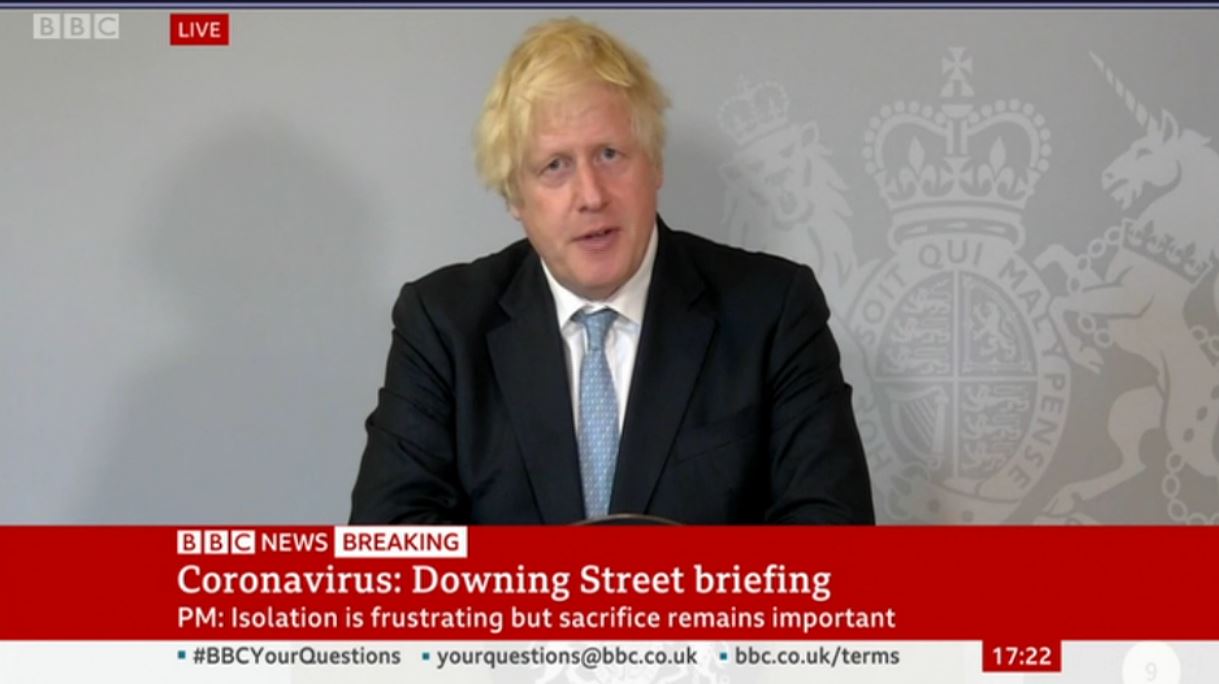 Boris Johnson said vaccine passports will be needed for nightclubs from the end of SeptemberCredit: BBC

And the PM’s spokesman refused to rule out introducing passports for pubs even though Boris is “not keen for that to happen”.

He warned: “I’m not seeking to draw any specific lines around what sectors we’ll be considering.

“We recognise there are a number of potential settings strongly associated with social contact, the consumption of alcohol late into the evening.

“We’re going to use the coming weeks to look at the evidence, particularly both in the UK and globally, before making a specific decision.”

Mr Scully admitted ministers will need several weeks to “work on the definition” of how the new rules will work in practice.

And he denied introducing vaccine passports for nightclubs is a bribe to try and get youngsters to take the jab.

The PM has raised concerns that three million 18-30 year olds – more than a third of the age group – haven’t yet got the shot.

And there have been reports No 10 is prepared to ditch the plan entirely if enough receive it between now and September.

The announcement marks an extraordinary U-turn from the Government which had repeatedly insisted it wouldn’t impose Covid papers on Brits.

Back in January the vaccines minister Nadhim Zahawi vowed: “No one has been given or will be required to have a vaccine passport.”

And as recently as July 5 a review led by Cabinet minister Michael Gove recommended against introducing them.

It concluded: “The government will not mandate the use of COVID-status certification as a condition of entry for visitors to any setting at the present time.

“The impacts are judged to be disproportionate to the public health benefit at this stage of the pandemic.”

The plans for vaccine passports have enraged Tory MPs.

Veteran MP Charles Walker said jabs passports for nightclubs are “way over the top” and expressed fears that’s just the “thin end of the wedge”.

And one backbencher warned the PM will face his biggest rebellion yet over the move.

You WILL need vaccine passport to party at nightclub from September, reveals Boris Johnson