THE over 40s could be vaccinated by the end of March – but key workers will not be given priority.

Under government plans age brackets are expected to be wider than before, with 40 to 49-year-olds likely to have jabs after the 32million in the top nine groups have received their first. 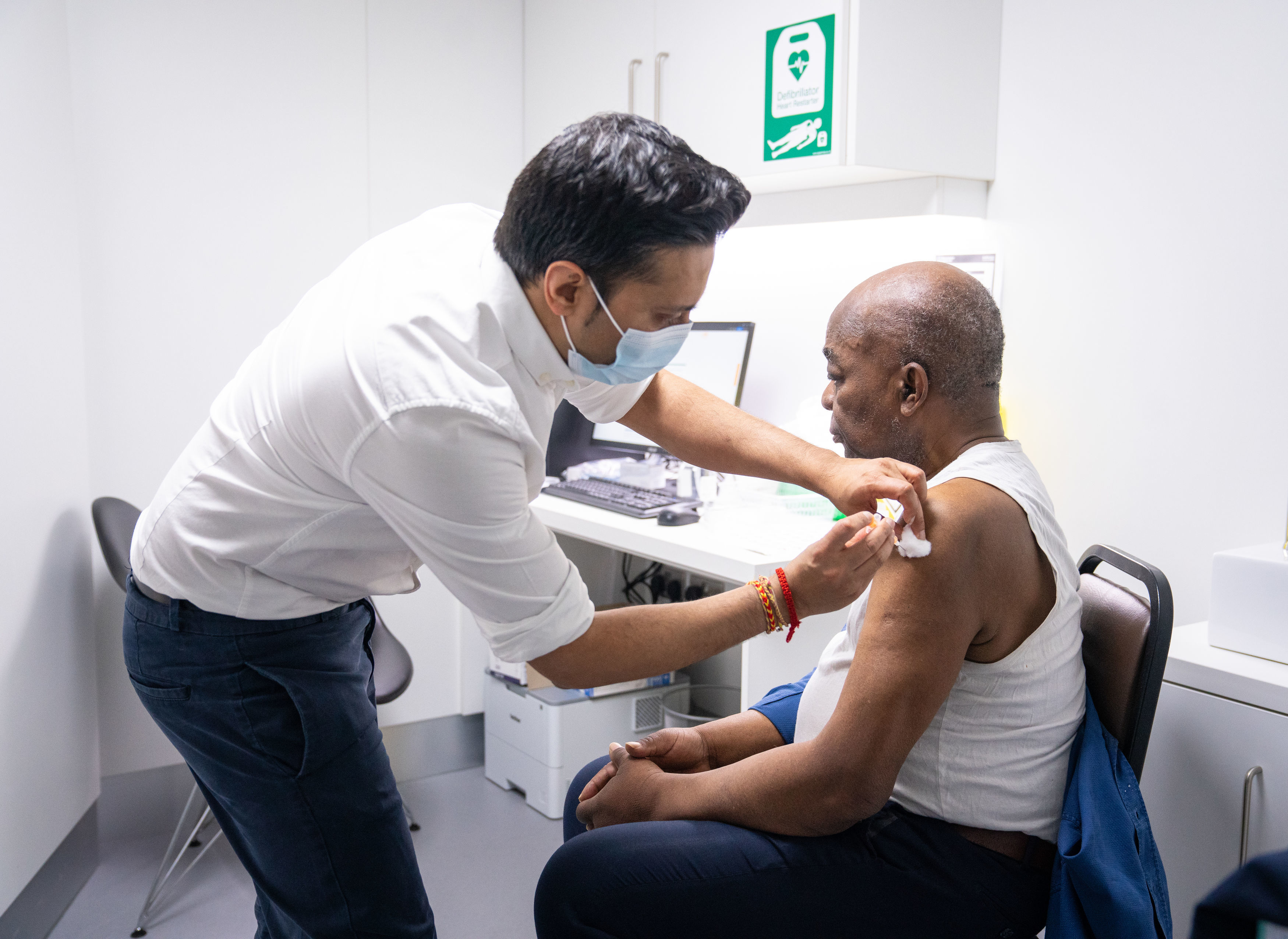 Calls for key workers to be prioritised were rejectedCredit: PA:Press Association

This means the over 40s could be sent for their vaccinations in less than five weeks, the Daily Mail reports.

The government roll out is expected to hit its current target as soon as March 24, if the daily average is maintained.

Advisers have recomended the next stage of the vaccine rollout should focus on age rather than prioritising key workers.

The Government’s Joint Committee on Vaccination and Immunisation decides the priority list.

A meeting was held yesterday to determine the next phase, with recommendations for the government expected to be signed off by members today.

They will be presented to ministers to approve at the start of next week.

A source told the Mail: “Members are now close to an agreement on what the next stage of the vaccine rollout programme should look like.”

It is believed that the committee rejected the idea of giving priority to key workers in favour of prioritising age approach.

This comes as coronavirus cases are back to levels seen before the pandemic’s second wave, fuelling hopes the lockdown could be eased sooner rather than later.

Boris Johnson is set to unveil his plans for the country’s way out of lockdown on February 22.

This week it was revealed that Coronavirus restrictions will remain in place to a certain degree until July.

The first 15million people to receive the vaccine were prioritised by five-year age bands.

The current phase focuses on those over 50 and for people with underlying medical conditions.

The head of the Government’s advisory committee, Prof Wei Shen Lim, supported the move to vaccinate age groups over any other factor.

He spoke to an online audience of doctors this evening and called on colleagues to concentrate on the overall speed, saying: “One of the great successes of the programme is the rate of deployment, and this is now the most important factor in the programme.

He added: “Age dominates by a long way, and almost all the underlying health conditions contribute some increased risk, but not a huge amount of increased risk.”

Figures published by Public Health England (PHE) today have also revealed that 99 per cent of areas have witnessed a drop in infections.

Data from NHS Test and Trace show that there has been a 29 per cent drop in positive Covid cases.

It accounts for the seven days up to February 10 and shows that 106,474 patients tested positive for the virus in England.

The number of people testing positive is now only nine per cent
higher than in the week ending 2 December 2020.

In January infections peaked and more than 300,000 people tested positive in a week.

However in October, before the second national coronavirus lockdown was introduced in November – weekly cases were at around 100,000 a week.

During this time the country was separated into a Tier system, with some areas still being allowed to mix with people outside their households in pubs and restaurants and for most people, gyms were still open. 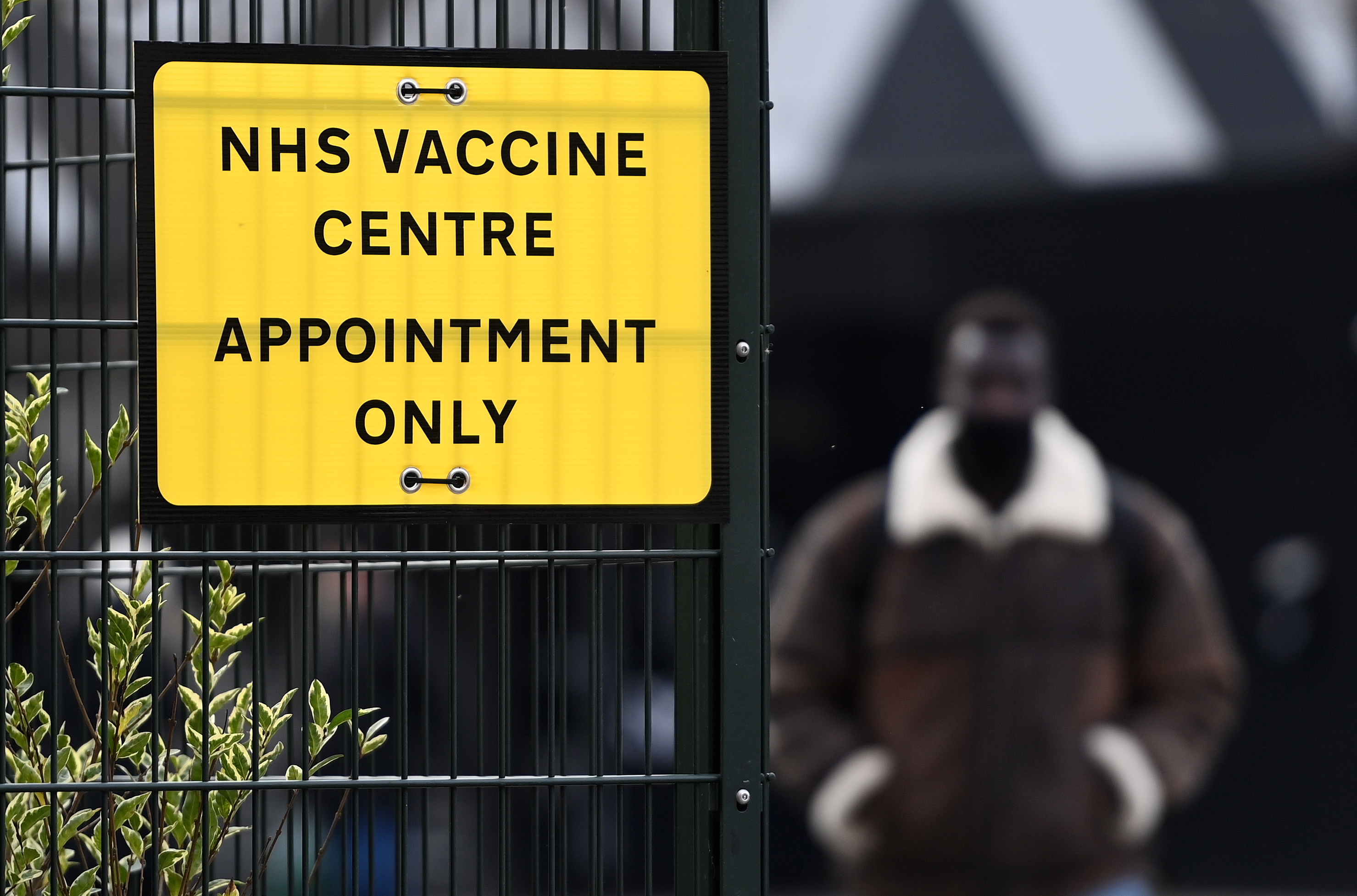 Figures published by Public Health England (PHE) today have also revealed that 99 per cent of areas have witnessed a drop in infectionsCredit: EPA 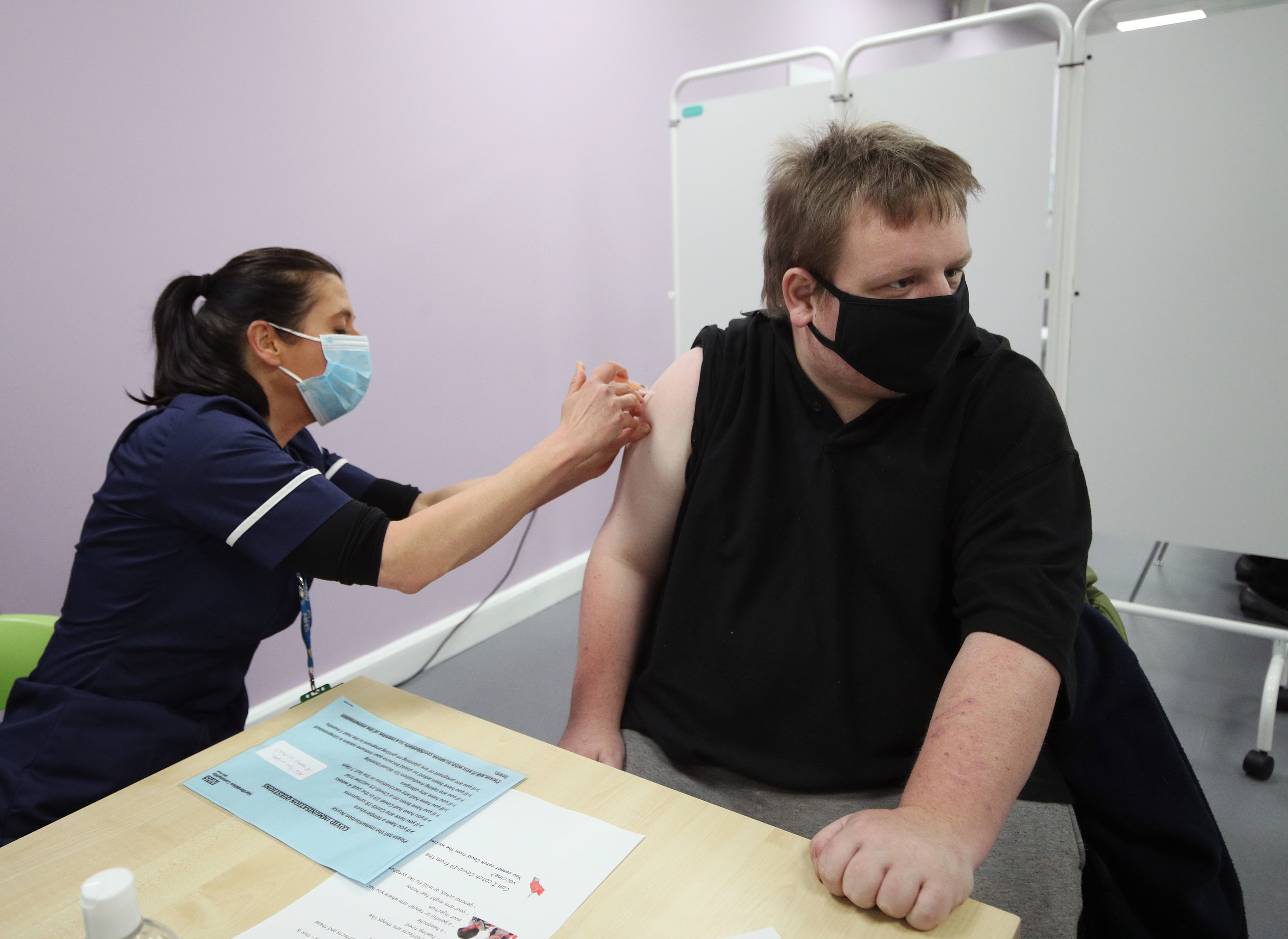 The number of people testing positive is now only nine per cent higher than in the week ending 2 December 2020Credit: Press Association