BRITS will be handed shopping vouchers and could be offered the chance to meet with family by getting tested for Covid in areas with high infections.

Councils in Tier 3 would be paid £14 for each test to encourage mass coronavirus screening for millions of people. 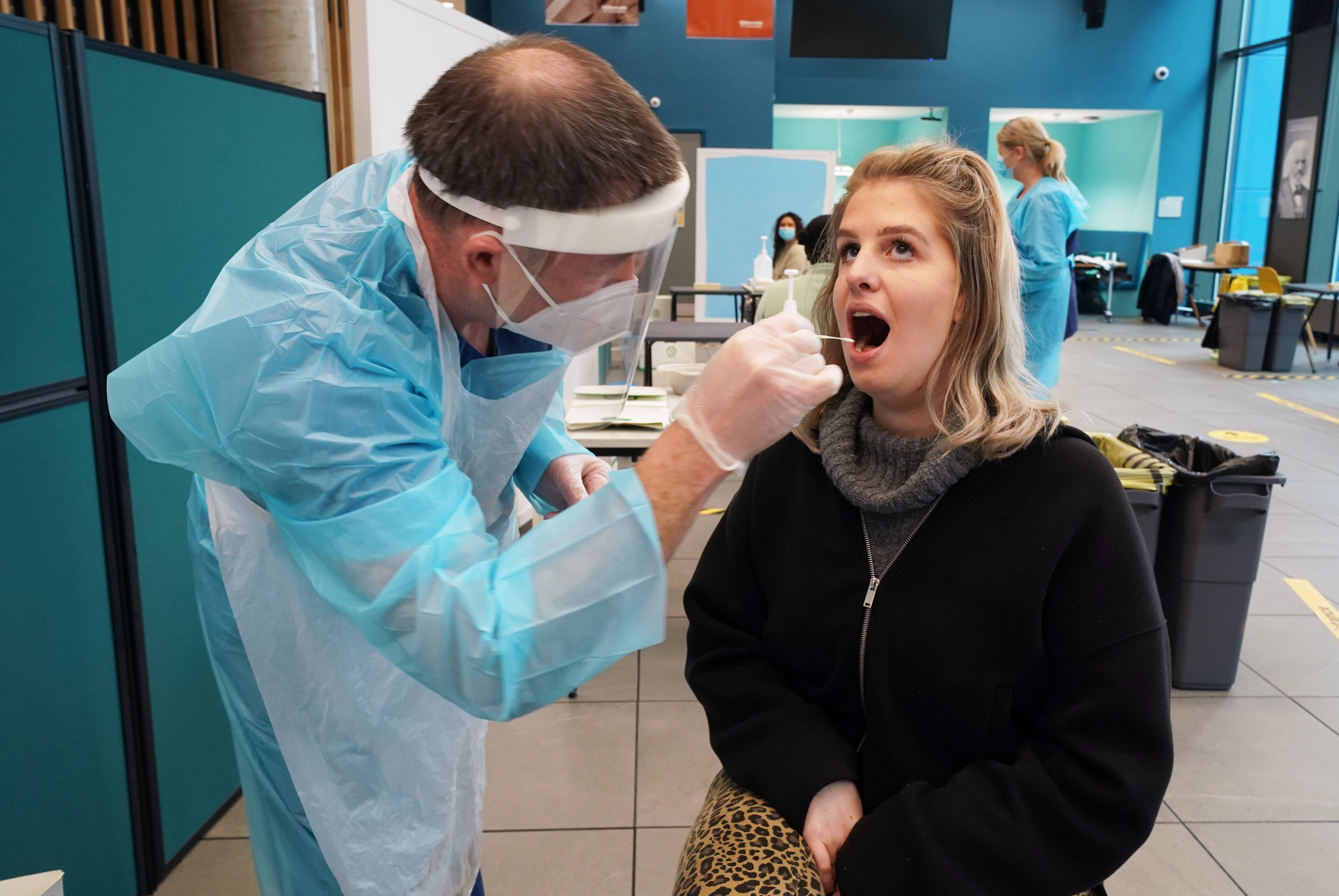 Brits could be offered shopping vouchers to encourage them to get Covid testsCredit: PA:Press Association 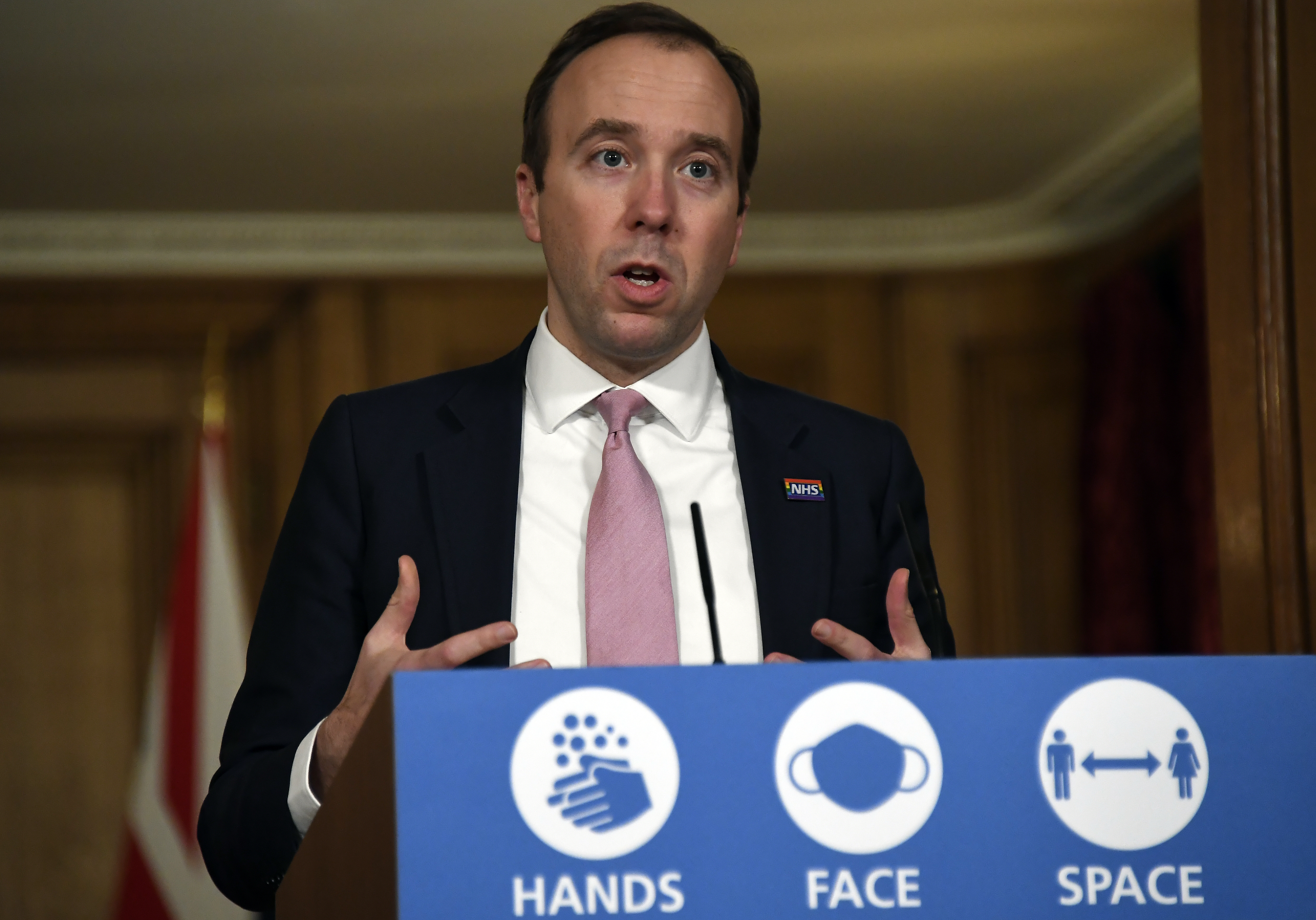 They could lure people to come foward and get tested with “discount schemes with local businesses”, a new government document says.

The government wants to conduct up to two million tests a day by the end of the year.

Boris Johnson has spoken of “freedom passes” for people who test negative in Tier 3, allowing them to visit a restaurant with family or meet people outdoors.

Outdoor activities also banned in Tier 3, such as fans attending sports stadiums, could also be given the green light to incentivise people under the testing plan, officials said.

Health chiefs will decide if entire populations are tested, or if certain age or ethnic groups or areas should be targeted, The Times reports.

Results from the lateral flow tests can be produced in 30 minutes.

The PM wants mass testing to be used to tackle the virus’s spread before vaccines are rolled out.

But it may take two months before large-scale testing of people with no symptoms can be rolled out under the scheme in some areas, officials warned.

If you have Covid without symptoms and still infect others, that of course is a silent danger.

Mr Hancock warned: “If you have Covid without symptoms and still infect others, that of course is a silent danger.

“You wouldn’t know that you’re risking lives around you. And so to anybody, if you’re offered a test, please take it, you might just save a life.”

Mass testing in Liverpool has helped bring the city’s infection rate down by two thirds.

The new government document maps out how local authorities can encourage residents to get tested.

The document says: “We are keen to explore ways we could potentially relax restrictions on a limited basis for those that test negative, but there will, rightly, be limits to what can be responsibly done.”

Only councils in Tier 3 can apply, with areas blighted by the worst outbreaks prioritised.

General Sir Gordon Messenger, a retired vice-chief of the defence staff leading the scheme said: “A really important part of the community testing programme is to try to drive up participation.

“The higher numbers that we get tested then the more effective this regime will be”.

Mr Hancock said there was “significant interest” in the scheme. 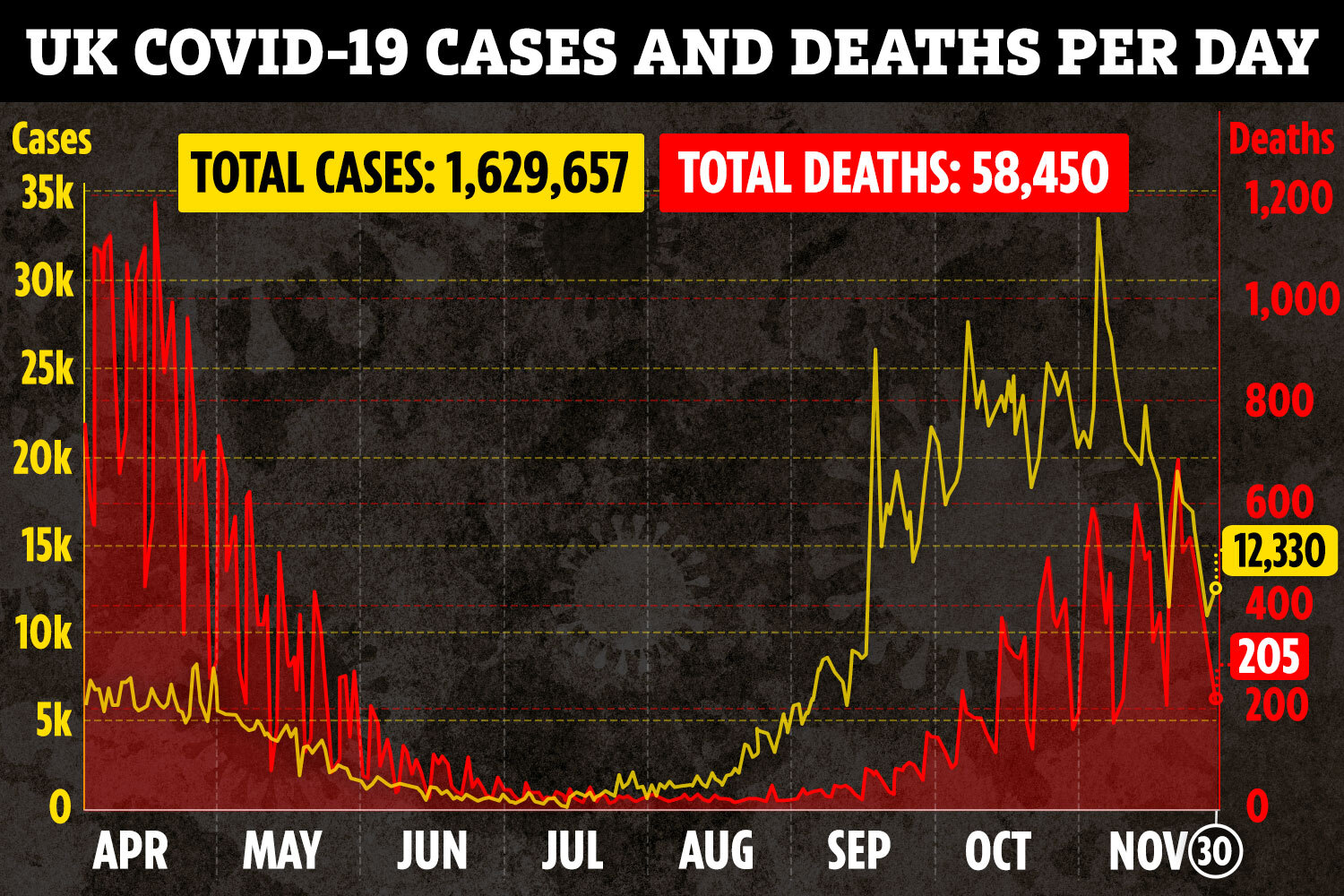