Can I return to the UK? Exemptions after travel corridors ended

THE Prime Minister spectacularly axed ALL travel corridors in a press conference on January 15.

But can I return to the UK if I’m currently abroad, and what are the exemptions? 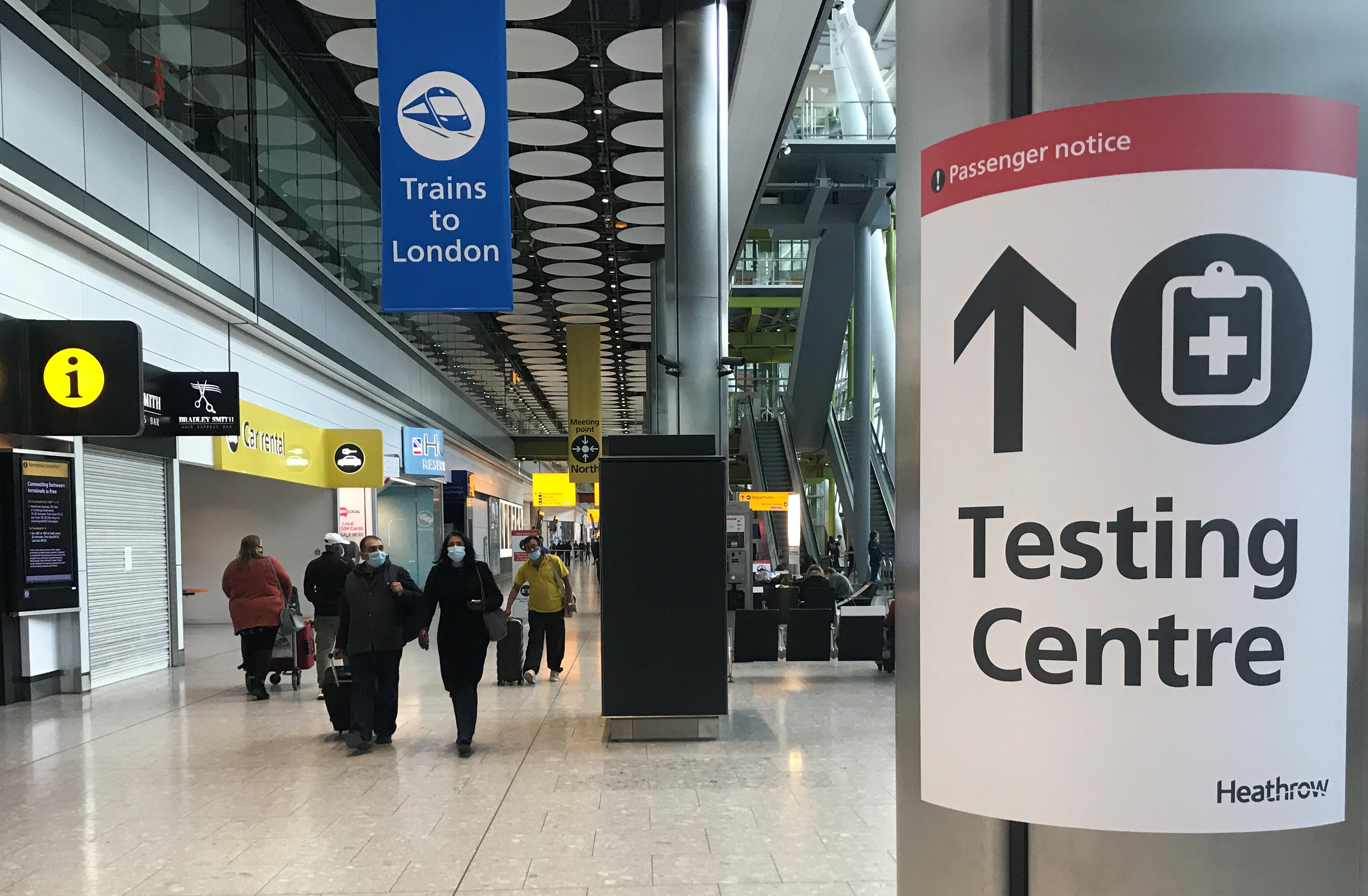 All travellers must now quarantine for 10 days on arrival in England Credit: Reuters

Can I return to the UK?

Travel corridors were a list of the countries you could fly to and from without needing to self-isolate on your return.

However, Boris Johnson announced that ALL travel corridors have been banned – coming into effect at 4am on Monday, January 18.

But if you are currently abroad, you are allowed to return to the UK under new conditions.

Now, you must present proof of a negative coronavirus test result on your return – otherwise, you may not be able to board to travel to England, and could be fined £500 on arrival.

And travellers, regardless of where you are coming from, must self-isolate for 10 days once arriving in England.

Boris Johnson said that people can still get a test on day 5 to be released from quarantine.

Already Brits are banned from going on holiday thanks to the national lockdown – and should only be travelling for work or essential reasons anyway.

But the news will spark a scramble for Brits abroad to get back home before the extra quarantine rules kick in on Monday morning.

What is a travel corridor?

Last year, the government introduced new rules which let Brits travel abroad and return to the UK without having to quarantine.

Countries on the list were exempt from the two-week quarantine in the UK, which has since been reduced to 10 days.

While the UK lockdown prevented any overseas travel, a number of countries remained on the travel corridor list.

This included the Maldives, Barbados, Cuba and Gibraltar, as well as some of the Greek islands.

But the entire travel corridor scheme has been suspended, meaning there are no countries on the list.

Boris Johnson said during the 5pm announcement: “To protect us against the risk of as yet unidentified new strains we will also close all travel corridors from 4am on Monday.”

The news comes after Britain slapped a flight ban on ALL planes coming in from Portugal and all of South America to try and stop the new Brazil variant hitting our shores.

The announcement comes as daily Covid deaths exceeded 1,000 for the fourth day in a row as infections rose by 55,761.

The total number of people who have lost their lives to the bug in Britain is now 87,295 after 1,280 fatalities were reported today.

Today’s rise in deaths is slightly smaller than it was last Friday, when 1,325 fatalities were reported.