FEARS have sparked that a highly infectious coronavirus strain is already running rampant in North America as the first two cases were detected in Canada.

A couple who were confirmed to have the coronavirus strain had no known travel history, exposure to the strain, or contact with high-risk people, according to a press release. 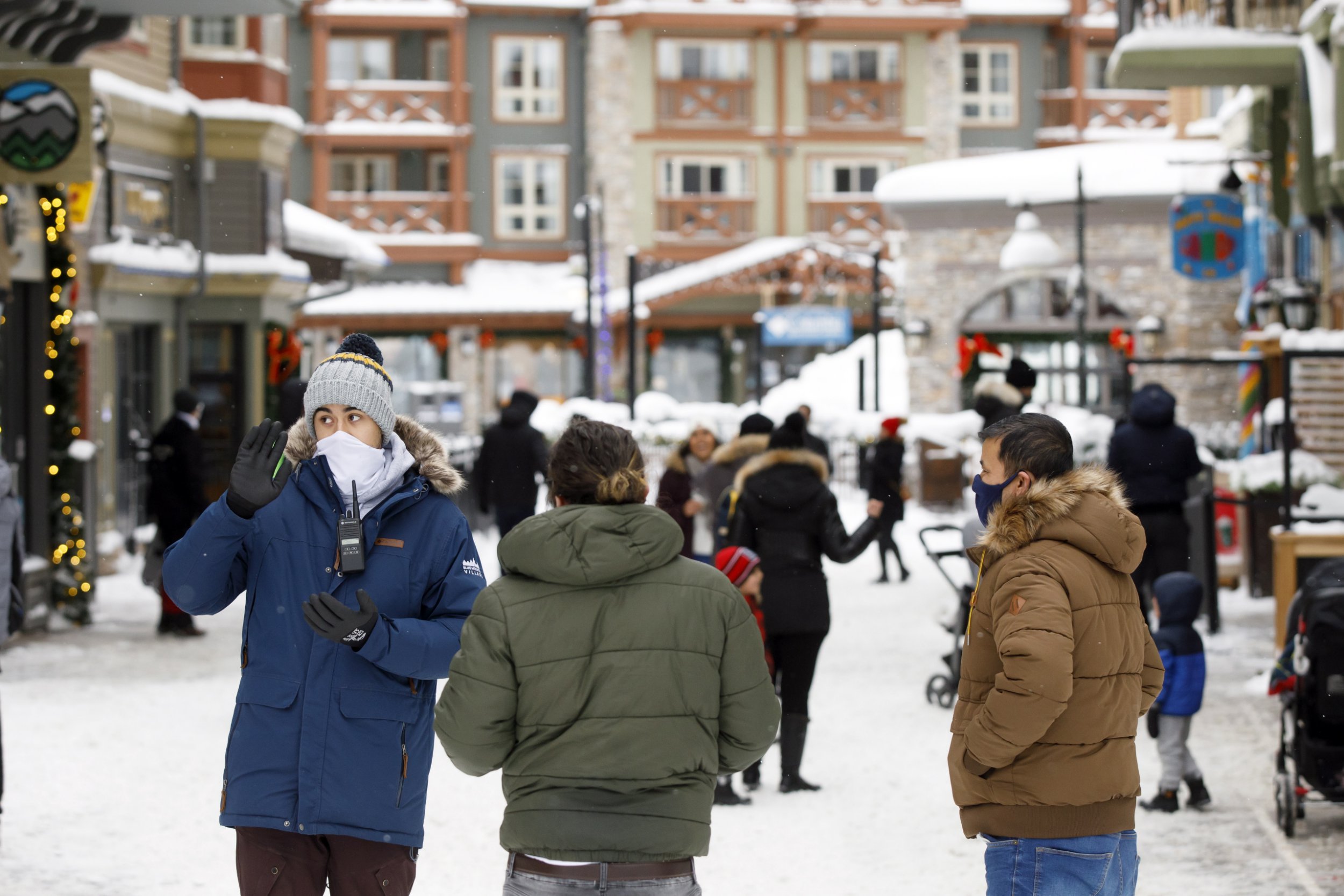 Officials in Canada have confirmed the first cases of a superspreader coronavirus strain in CanadaCredit: AP:Associated Press

“This further reinforces the need for Ontarians to stay home as much as possible and continue to follow all public health advice, including the provincewide shutdown measures beginning today,” Dr. Barbara Yaffe, Ontario’s Associate Chief Medical Officer of Health said in a statement.

The couple who are confirmed to have the Covid-19 variant are now isolating, according to a press release.

The Canada cases came as the UK has been placed under strict Tier 4 lockdown rules as the highly contagious strain has spread across the nation.

Health Secretary Matt Hancock said the “out of control” Covid strain may be 70percent more contagious than other variants.

Countries also began banning flights from the UK as the strain was discovered – but as multiple countries have confirmed cases of the variant, fears have sparked that the blocks came too late.

The first two cases confirmed in Canada comes on the heels of the mutant strain being detected in Ireland, France, the Netherlands, Sweden, Australia and Japan. 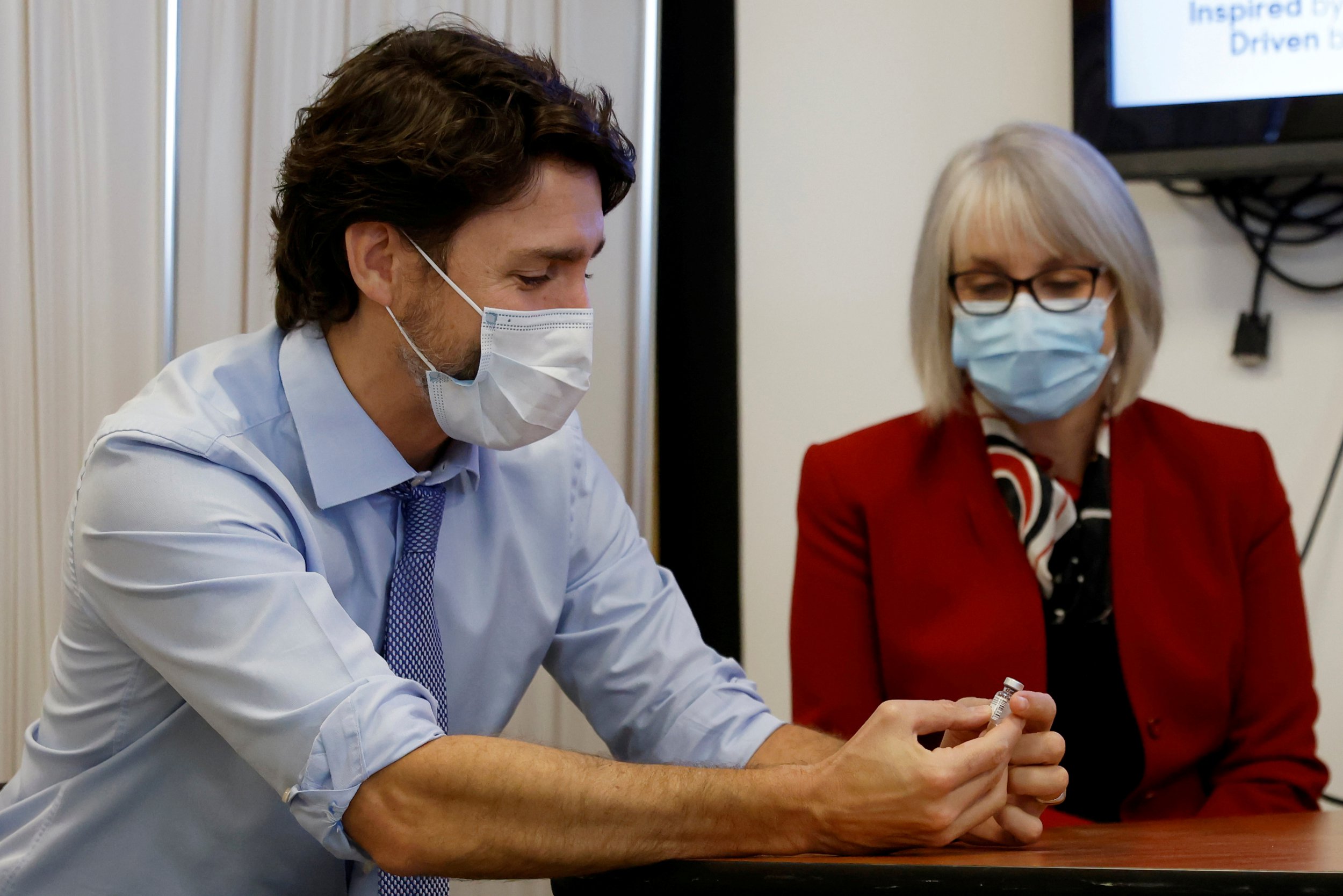 Officials announced a lockdown in Ontario as the new cases were detected.Credit: Reuters 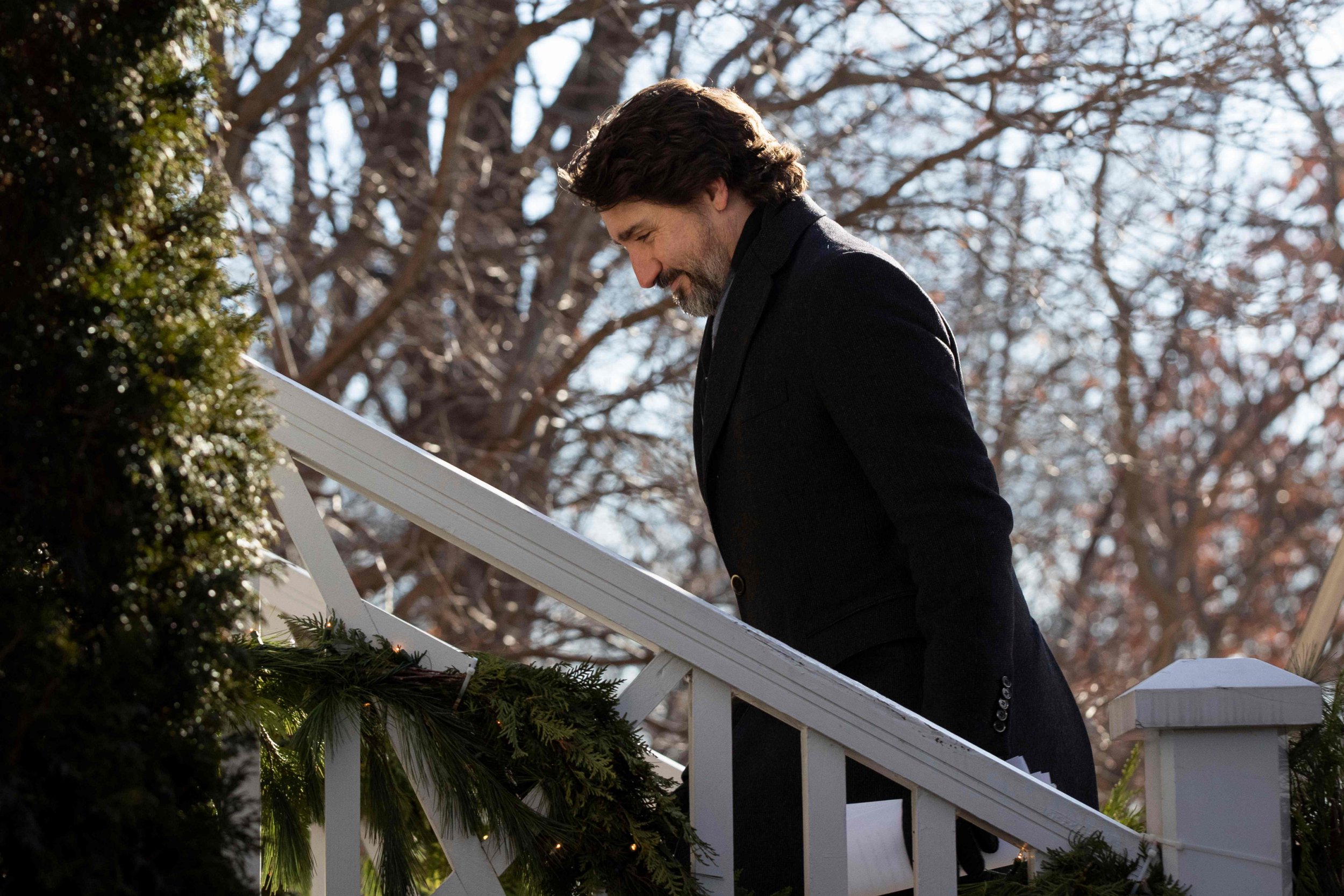 Officials in Canada said it’s ‘not unexpected to have identified the new variant in Ontario’Credit: AFP or licensors

Health officials said the new strain can spread much easier and more quickly than other detected strains.

There’s no evidence the new strain is more deadly than other Covid-19 variants, however.

Health officials also anticipate that the Covid-19 vaccines from Pfizer and Moderna will also likely still be effective against the strain.

With the discovery of the cases in Canada, Ontario issued a shutdown across the province beginning at 12.01am on December 26.

Health officials said it’s “not unexpected to have identified the new variant in Ontario.”

As the CDC gave an alert on the new strain running rampant in the UK, the government health agency said it’s possible the variant is already in the US due to international travel.

“Given the small fraction of US infections that have been sequenced, the variant could already be in the United States without having been detected,” the CDC said.

On Christmas, the CDC issued an order mandating that all passengers traveling from the UK to the US to have a negative Covid-19 test.

The testing mandate goes into effect at 7:01pm on December 27.

Health experts have been skeptical that the testing mandate will be enough to halt the virus spread, however, as it can take days after infection for Covid-19 to be detected on tests.

Covid-19 cases continue to climb past 80million worldwide, with more than 1.7million deaths.

The US alone has confirmed nearly 19million cases, with over 331,000 deaths.