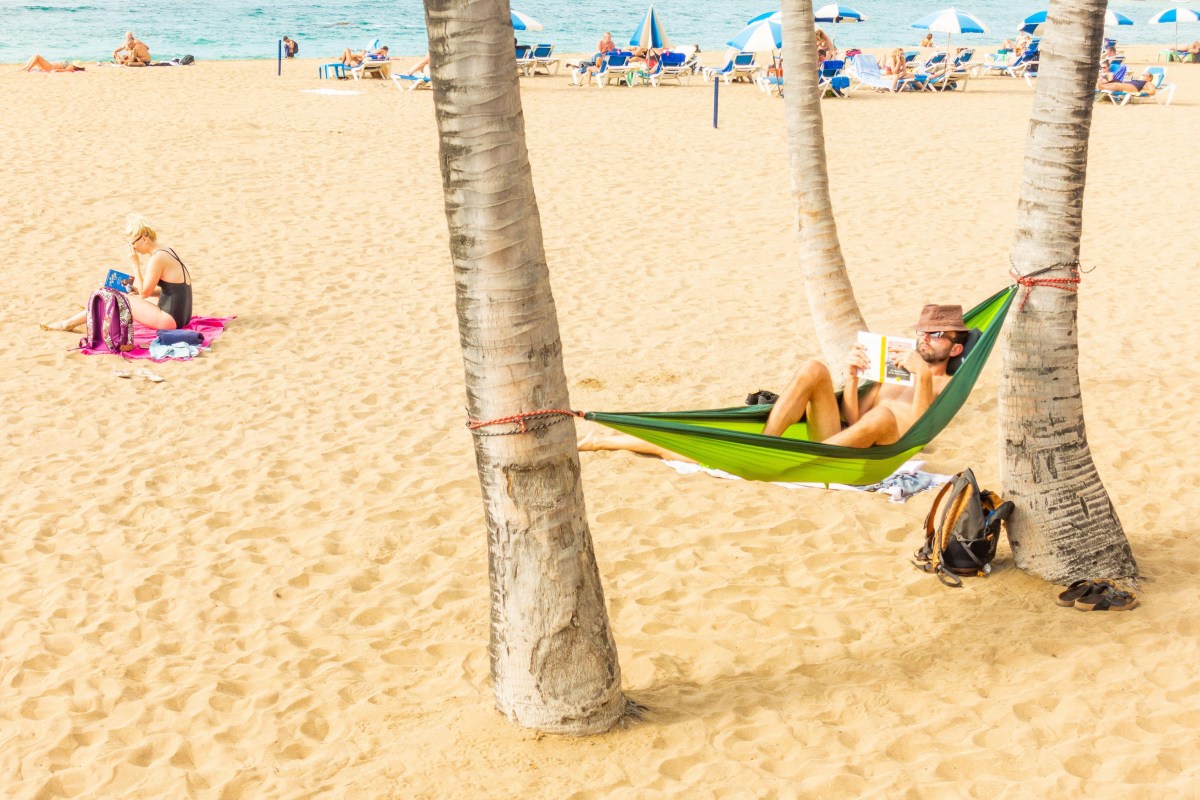 BRITS have been urged to go ahead and book cheaper holidays with an announcement on ditching pricey PCR tests due “in the next few days”.

Grant Shapps vowed expensive PCR swabs will be replaced with much much less costly lateral flow kits by the start of half-term on October 22.

Cheaper holidays are on the way for millions of Brits within a fortnightCredit: Alamy 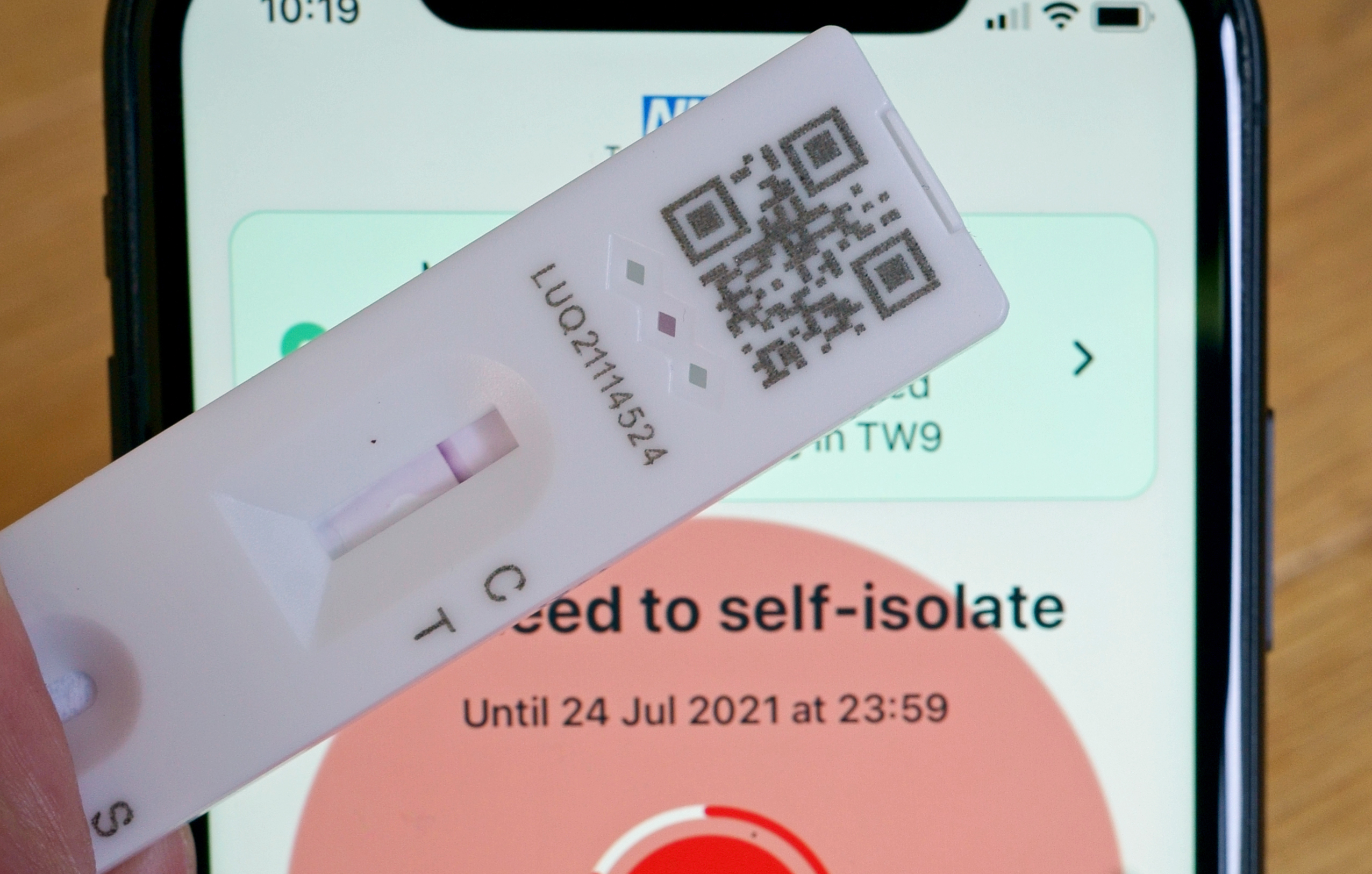 Brits will save hundreds on foreign holidays as photos of lateral flow tests are set to replace pricey in-person testsCredit: PA

The transport secretary unveiled the landmark move which will save families hundreds of pounds off a trip abroad and help “return life to normal”.

It comes after he also announced the red list of countries Brits can’t travel to and from is being slashed to just seven destinations worldwide.

Under the new scheme fully jabbed sun seekers will be able to get a quick and easy lateral flow kit on their second day back home.

They will be allowed to take a photo of it as proof rather than having to take the test over Zoom or in person.

Heathrow Airport is even gearing up to offer the swabs at the airport meaning passengers can get a result within minutes of landing.

Mr Shapps said the new system will be a “major step forward” and lead to “massively reduced prices” for those going abroad.

He said: “We anticipate having it ready for the half term, and what a difference will make for people.”

Asked when the final details of the scheme will be announced, he replied: “In the coming days.”

And he expressed hopes travel to many favourite destinations will be completely “testless” in time next summer.

Mr Shapps advised Brits planning to travel to “hold off” on booking tests if they can until after the change is made.

But he said they can go ahead and book their hols on the basis of the cheaper new system coming into place. 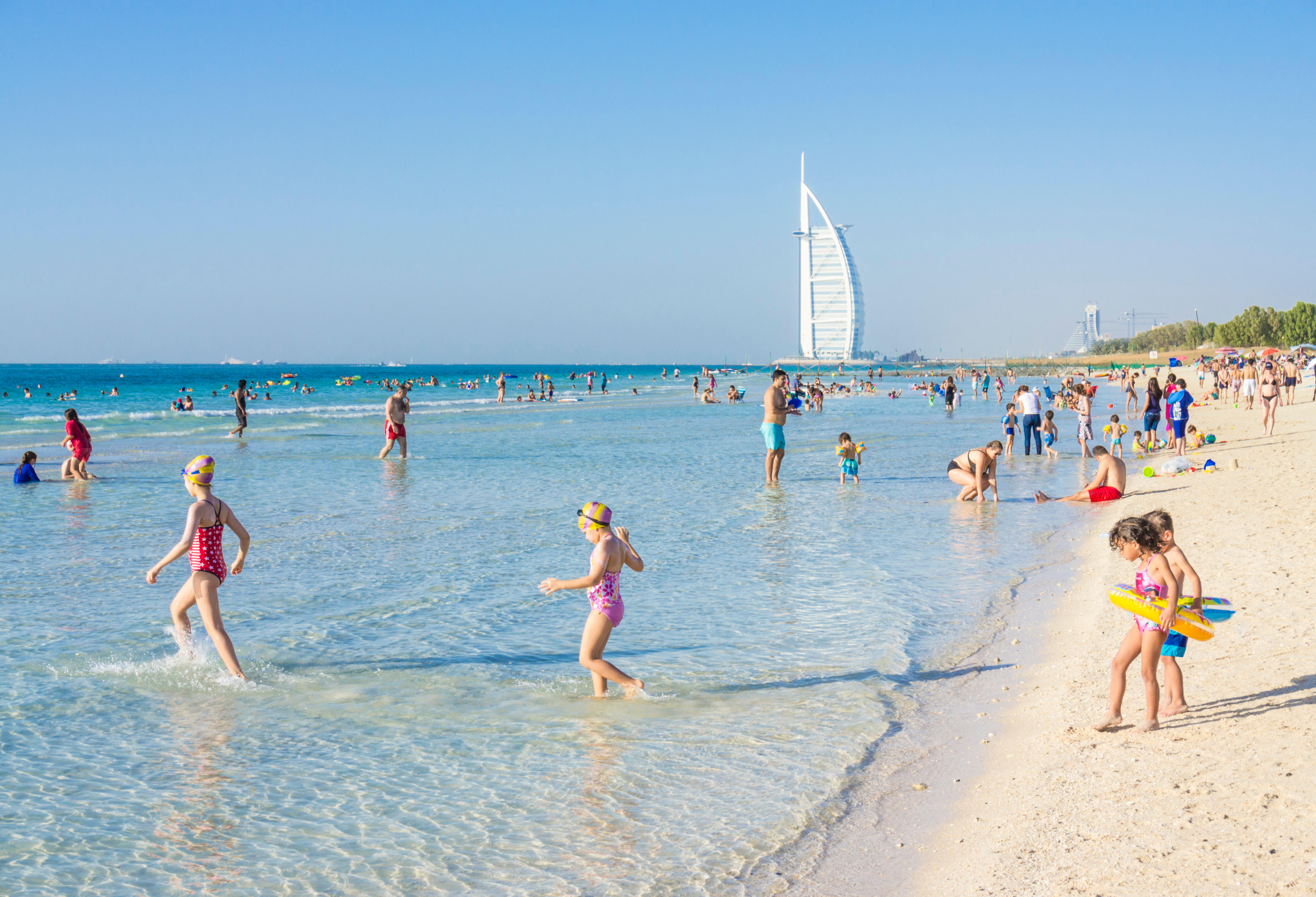 International travel to dozens of countries is back on after last night’s red list announcementCredit: Alamy 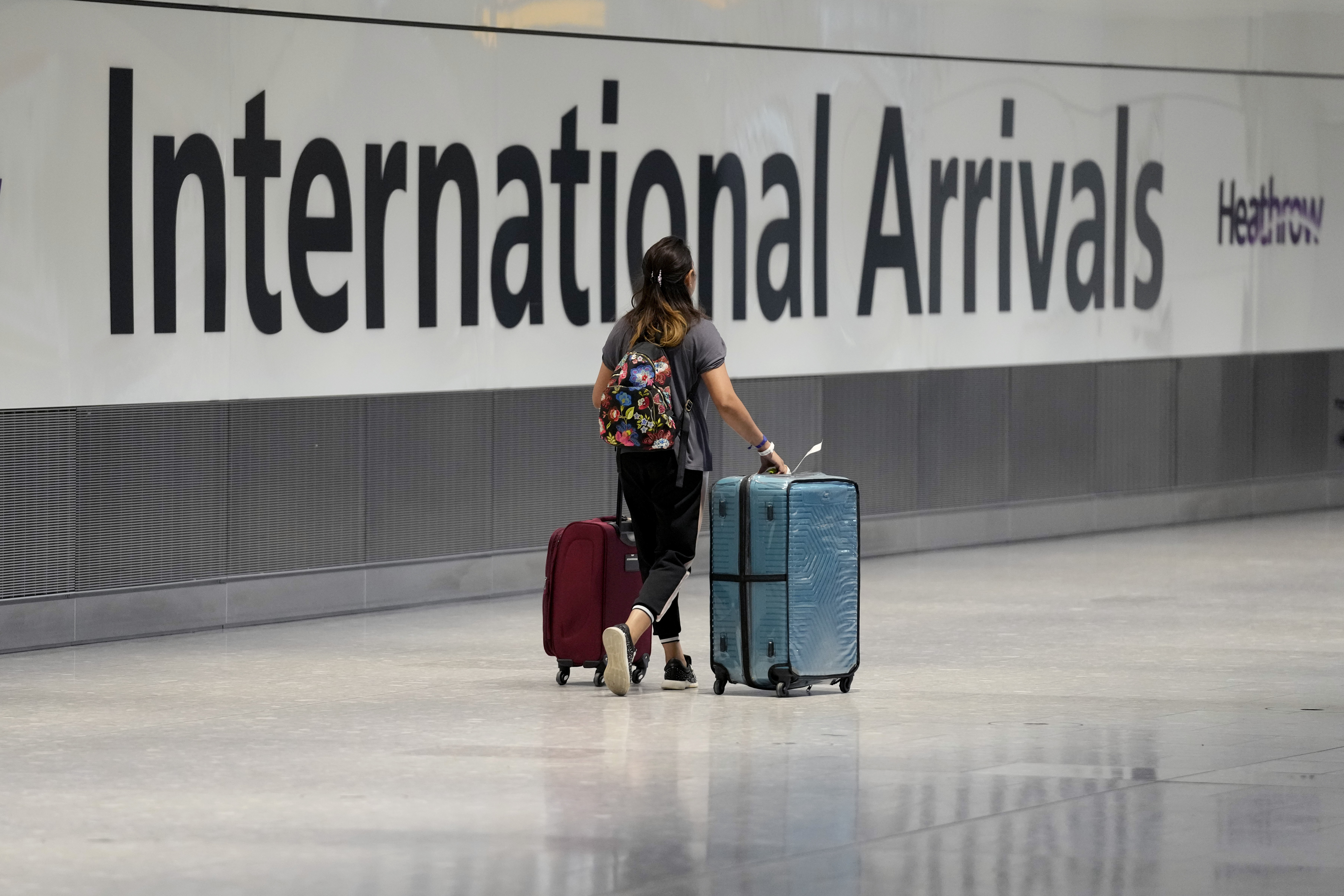 Travellers arriving at Heathrow will be able to take a test straight off the planeCredit: AP

The transport secretary insisted the change won’t put Britain at any greater danger of importing new variants of the virus.

Anybody who gets a positive lateral flow kit will be sent a free PCR swab, which can be sequenced to check for dangerous strains.

There’s also the advantage that DIY tests produce a result within half an hour meaning positive people can instantly self-isolate.

In contrast PCR swabs have to be sent off to a lab and typically take 24 hours to come back.

The good news keeps on coming after last night’s change to the travel red list, with 47 countries taken off.

Mexico, Thailand and Tunisia have all been removed from the travel ban list.

The red list changes will come into force from 4am on Monday, the Government announced.

Passengers returning to England from countries not on the red list will not have to quarantine at a hotel.

Brits must still pay for a 10-day hotel quarantine package when returning to the UK if the country is still on the red list.

If passengers leave the quarantine hotel before their 10 days are up, they will be handed a £5,000 coronavirus fine, but this figure can increase up to £10,000.

Also from Monday, travellers who have been vaccinated in 37 new countries including Brazil, Ghana, Hong Kong, India, Pakistan, South Africa and Turkey will be treated the same as returning fully-vaccinated UK residents.

Mr Shapps said: “With half-term and winter sun around the corner, we’re making it easier for families and loved ones to reunite, by significantly cutting the number of destinations on the red list, thanks in part to the increased vaccination efforts around the globe.

“Restoring people’s confidence in travel is key to rebuilding our economy and levelling up this country. With less restrictions and more people traveling, we can all continue to move safely forward together along our pathway to recovery.”

Health Secretary Sajid Javid added: “Our robust border measures have helped protect the phenomenal progress of our vaccination programme, and it is because of this success both here and around the world that we can safely open up travel further and we can visit friends and family abroad.

“We’re now making it easier and cheaper for people to travel by allowing fully vaccinated travellers from non-red list countries to use Lateral Flow Tests on Day 2 of arrival, as long as they provide proof of use.”

More travel restrictions have been lifted in recent weeks in the UK, with the green and amber lists scrapped.

The Foreign Office has also scrapped the non-essential travel warning against 32 countries this week, including to Fiji, Malaysia and Bangladesh

Red list changes – Holidays to Mexico, Thailand and Tunisia back ON as 47 countries removed from high-risk list