A TEACHING union exec is facing calls to be sacked after rallying against schools reopening – whilst poolside in Puerto Rico.

Sarah Chambers, who is on the Chicago Teacher’s Union’s executive board and is an area vice president, appeared to post a snap of herself sunbathing on vacation before tweeting teachers shouldn’t return to work on Monday.

Ms Chambers appeared to post a snap of herself poolside just hours before rallying teachers on TwitterCredit: Instagram 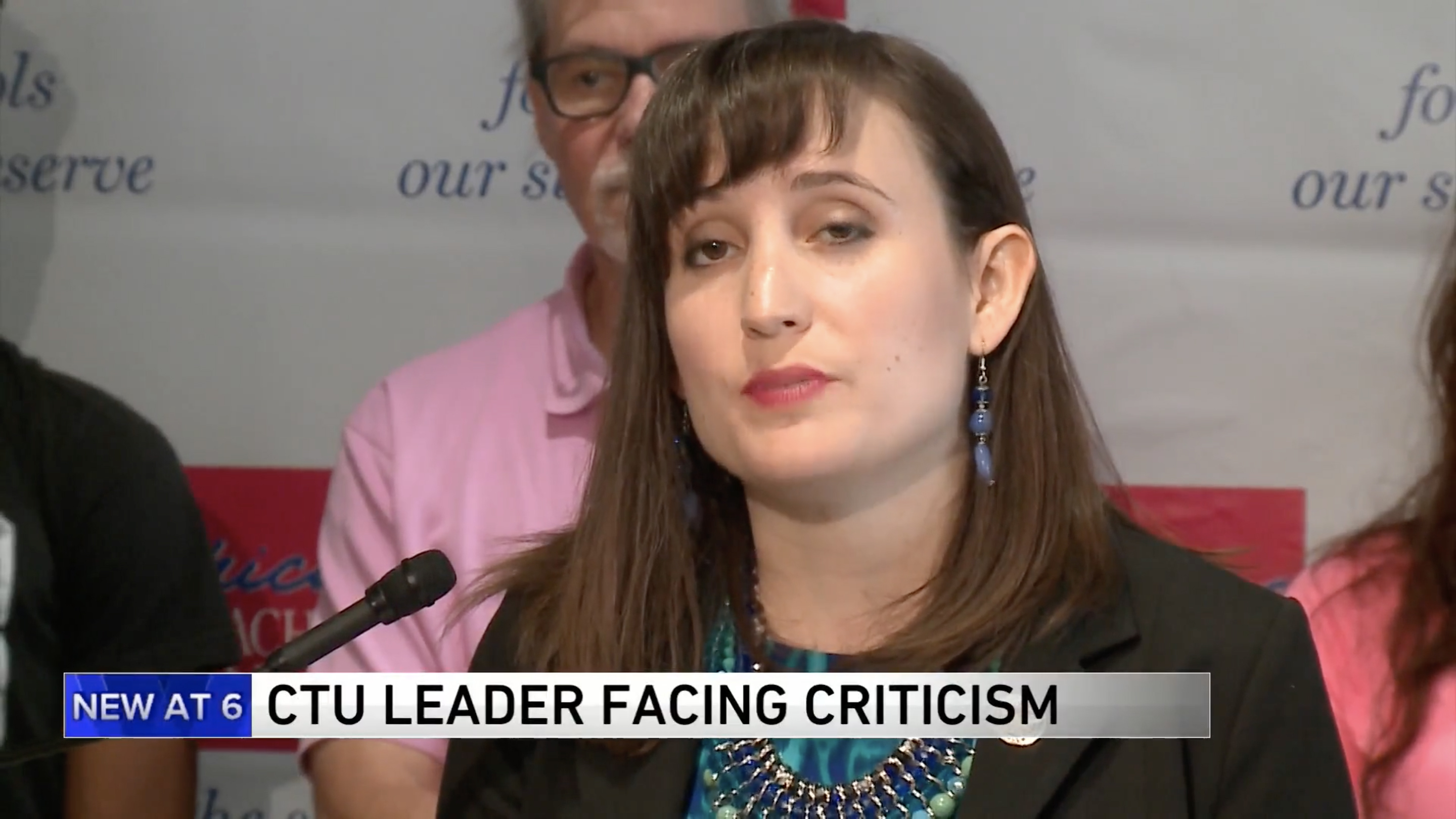 There have been some calls for her to be sacked on social meduaCredit: WGN 9 News

She tweeted special education teachers should refuse to return to classrooms next week because it is “unsafe”.

Schools across America have faced closures this year due to the coronavirus pandemic.

But eagle-eyed social media users pointed to a post that appeared to be from Ms Chambers’ Instagram account showing her by a swimming pool in Puerto Rico and discussing going to Old San Juan for seafood.

The post also mentions she previously had coronavirus, and also received a negative test result and consulted her doctor before traveling.

Furious critics have taken to social media to call for Ms Chambers to be sacked.

One user wrote: “Sarah Chambers is on Chicago Teacher’s Union executive board. She implored teachers to stay safe and stay hone… then snapped an insta on a beach NOT in Chicago. Rules are for thee, not for me.”

Another added: “Uhmmmm…Can you say Hypocrites???”

And another social media user said: “Sarah Chambers needs to be fired to keep everyone safe.”

The Sun has contacted the Chicago Teacher’s Union for comment. 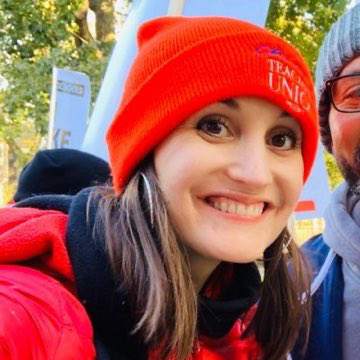 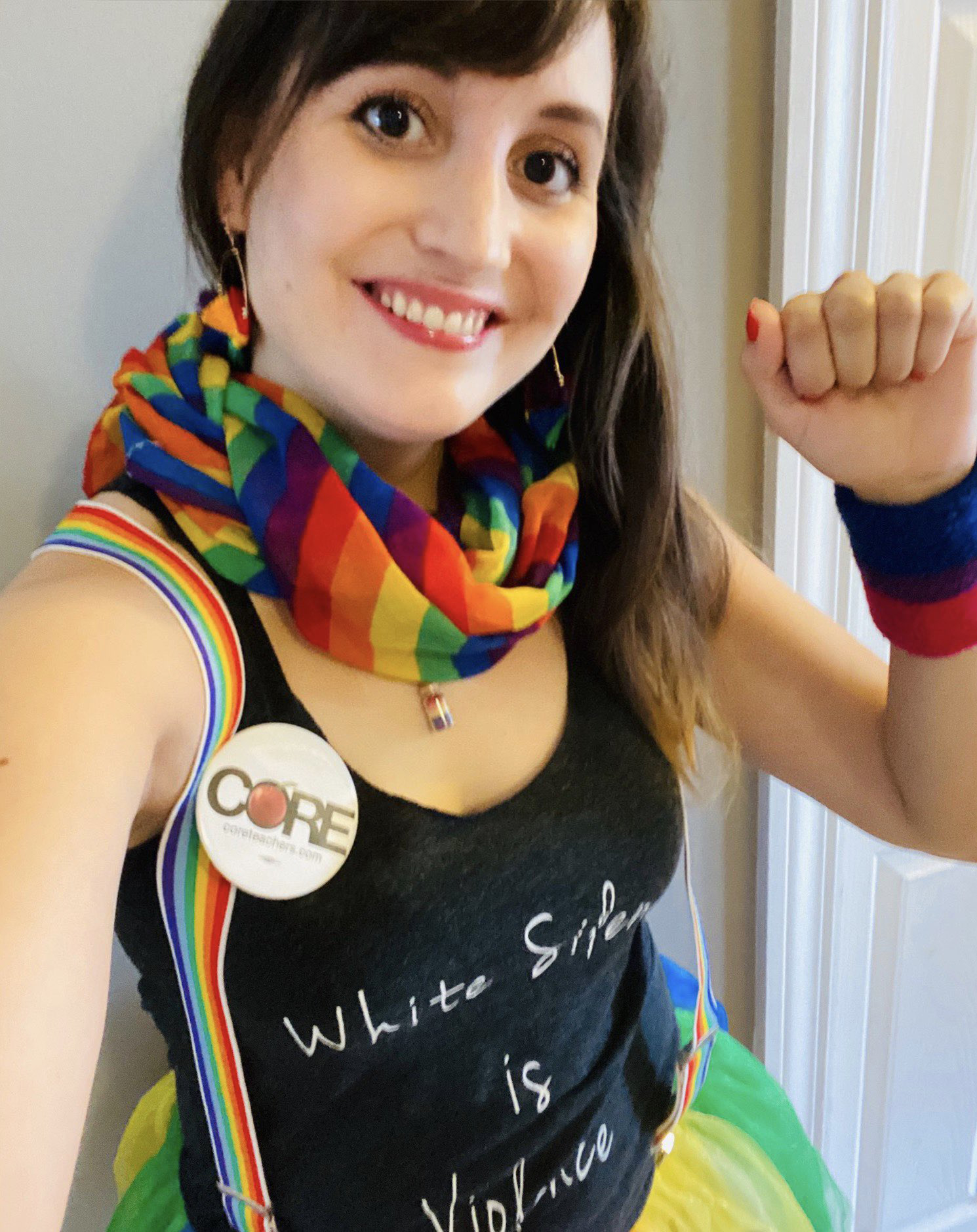 Ms Chambers is on the union’s executive boardCredit: Twitter 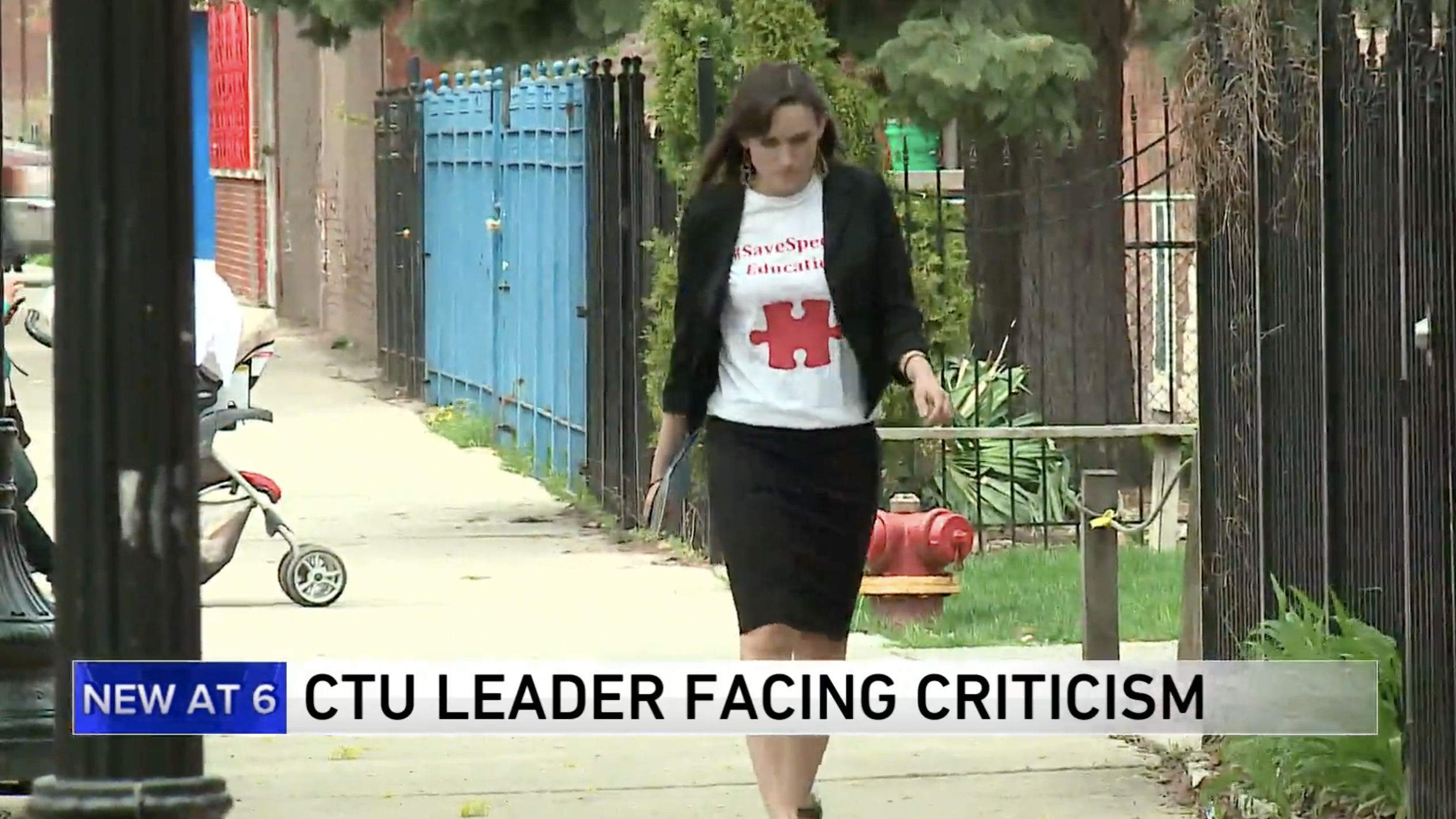 Ms Chambers has faced backlash for the postCredit: WGN 9 News 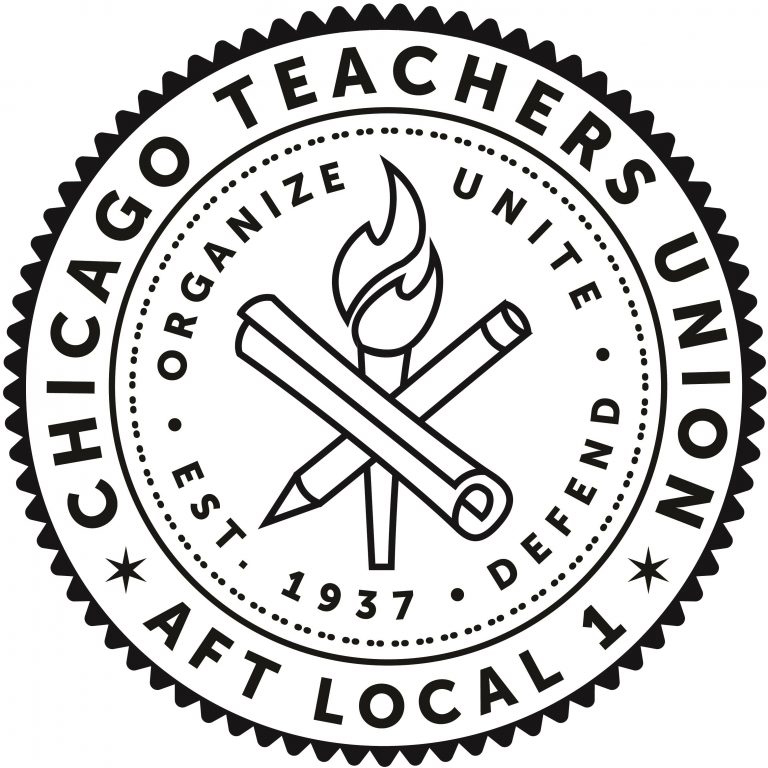 The union has been contacted for commentCredit: Chicago Teachers Union 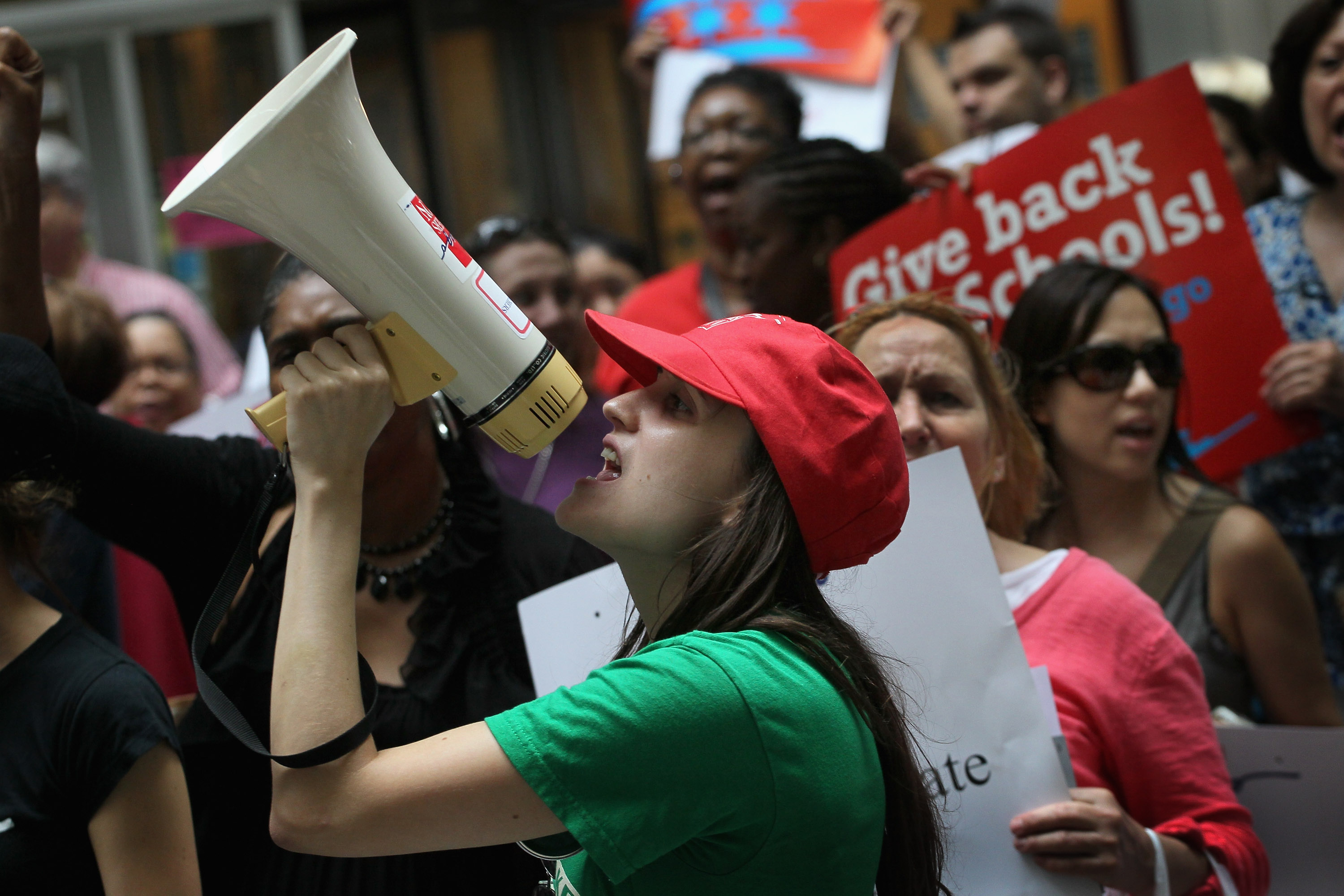 Some teacher’s have pushed back against a return to the classroomCredit: Getty Images – Getty