Cocaine: How to reduce the risk of harm when taking the drug 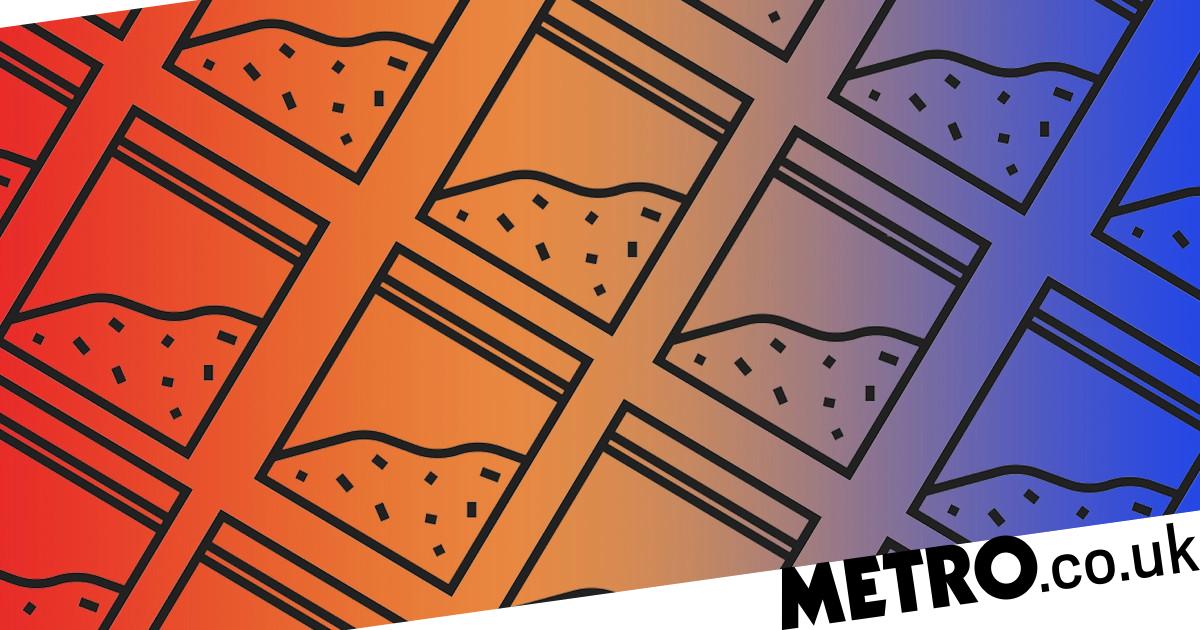 There’s no 100% safe way to take cocaine, but there are things you can do to reduce the risks (Picture: Getty)

Sometimes it can feel like everyone and their mum is taking cocaine.

In clubs, at house parties, in the pub – lines of coke can seem to be everywhere you look.

But despite its popularity, people should be aware that cocaine poses a lot of risks – and it’s vital you bear these in mind before you take any.

It’s a drug that frequently causes death, along with thousands of emergency hospital admissions a year.

This is usually due to issues with the heart, as taking coke raises your blood pressure and heart rate, while narrowing blood vessels, which can cause heart attacks and strokes. Long term, cocaine use can cause arrhythmias, chest pain, and congestive heart failure.

Cocaine can also cause serious harm to your mental health, worsening existing conditions such as depression, psychosis, and anxiety.

Plus, regularly snorting can cause long term, irreversible damage to your nose.

The best way to stay safe is to avoid using cocaine at all, of course, but we know that many people won’t heed this warning.

So if you are going to use cocaine, please make sure you’re doing what you can to reduce harm. Here’s what you need to be aware of.

Go low and slow – especially if it’s your first time

Don’t match your mates when it comes to line size, or assume that you need to take a certain amount to feel any effect.

It’s far better to start too small than too big, especially as your tolerance may have dropped in lockdown.

Don’t assume that the amount you take should be the same across all sessions, either. Cocaine’s strength can vary wildly between batches, and what might have been a standard dose for one bag could be far too much from another.

Don’t keep going back for more, or try to chase away a comedown by taking another line before the effects start to wear off.

It can help to pin down a limit of how much you’re going to take at the start of the night, and to be aware of the time between doses.

The more coke you consume in a session, the more damage you cause.

Combining cocaine with alcohol is a bad idea for several reasons.

For one thing, the depressant effects of alcohol can mean you don’t really feel a cocaine high. You might react to this by feeling like you’ve wasted your money (what’s the point of buying coke if your vodka lemonade is going to make it pointless?) or – more dangerously – by taking more cocaine.

Plus, on the flip side, cocaine’s stimulant properties may mean you drink much more than usual, as it decreases the effects of alcohol.

You’re thus much more likely to end up consuming a dangerous amount of both cocaine and alcohol when mixing the two – and this can put severe strain on the heart, liver, and other organs.

Don’t combine cocaine with other drugs

In a similar vein, never take cocaine with other stimulant drugs, which massively increases the stress on your heart. 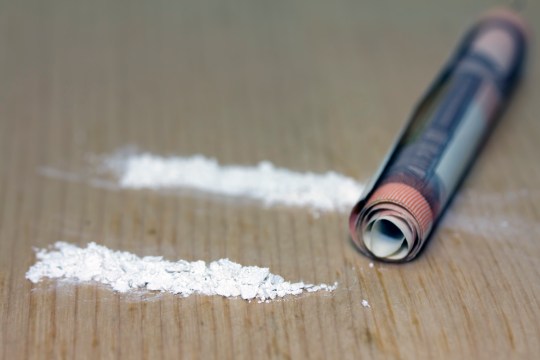 Get your drugs tested where possible

Drug dealers are known to cut cocaine with other drugs and adulterants. These can include numbing agents such as lidocaine and benzocaine, which mimic the properties of cocaine, as well as harmful bulking agents like the pet dewormer levamisole. The only way to get an idea of what your drugs contain is to use a drug checking service like The Loop.

If you choose to take drugs without getting them tested, then look out for unexpected symptoms – and if you or your friends have an unexpected reaction dispose of them safely.

Bear in mind that the majority of cocaine deaths aren’t caused by adulterants – they’re caused by high purity cocaine, so even if your drugs are what you expect them to be you need to exercise moderation.

Sharing sniffing utensils was gross enough before Covid-19 – now we’re all conscious of how disgusting it is.

Used or dirty straws can transmit blood-borne viruses such as hepatitis C, and can introduce all sorts of dirt and germs into your body, while banknotes are likely to contain dirt and pathogens.

Get your own straw and keep it to yourself. In this instance, sharing is not caring.

Make sure your powder is finely crushed

Snorting cocaine can cause serious damage to the inside of your nose – even moreso if you haven’t done a great job crushing the drug into a fine powder.

Avoid cocaine if you’re on any medications

Cocaine can be even more dangerous if taken on top of other medications, such as some antidepressants.

Be aware of the increased risks posed by your medications. You should also consider that cocaine use may worsen the underlying condition that you’re trying to treat.

If your nose is blocked, stop

Is your nose streaming snot or so stuffy you’re struggling to snort? That’s a pretty good sign from your body that it’s time to give it a rest.

Don’t just push through, or try taking cocaine in a different way, or bring out all manner of decongesting tools. Listen to what your body is telling you, stop redosing, and call it a night.

Take care of your nose after a sesh

Try gently rinsing out your nose with sterile water after taking cocaine, to reduce further damage. If you don’t wash your nostrils, the cocaine will remain in there and continue to cause damage hours after you’ve finished taking the drug.

Do you know the ABCs of an overdose? What will you do if you or someone you know starts experiencing negative symptoms?

Make sure to seek immediate medical help for crushing chest pain, non-responsiveness, and seizures, and be alert for warning signs of a heart attack; chest tightening, chest pain, and shortness of breath.

If you become concerned about your or someone else’s wellbeing, please don’t be scared to get help. Medical staff are trained to deal with drug-related emergencies confidentially and without judgement, and acting quickly could save a life.

This article is a part of High Alert, a campaign from Metro.co.uk and drug checking organisation The Loop. To find out more about their 2021 harm reduction campaign and how to reduce the risks of drug use, click here.