A CORNWALL holiday park owner says he’s just “six pings” away from closing with 900 bookings – after asking guests to clean the LOOS.

Patrick Langmaid of Mother Ivey’s Bay in Padstow said hospitality and tourism are being failed by the NHS Test and Trace app’s ‘pingdemic’.

A holiday park boss says he’s ‘ashamed’ to ask guests to clean toilet blocks during their stay – amid a ‘crisis’ with Brits forced into self-isolationCredit: Wessex News Agency 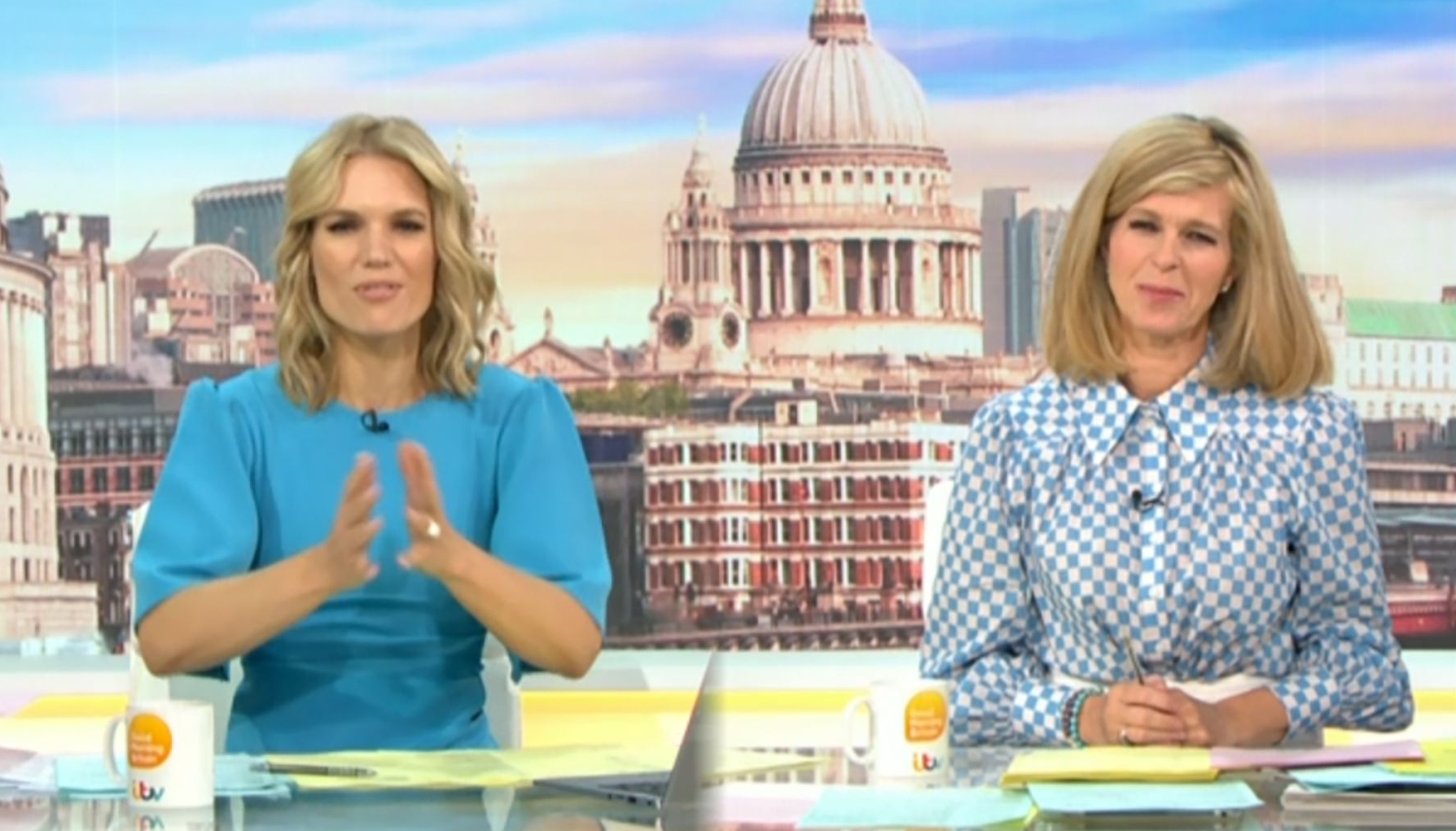 And this morning, Mr Langmaid said Brits around the country could see holidays cancelled if the problem isn’t sorted urgently.

Appearing on Good Morning Britain hours after he hit the headlines for asking paying visitors to clean toilet blocks, he said there’s a “crisis across hospitality”.

“I’m very much motivated by the need to look after guests’ health, safety and wellbeing,” he said.

“I have 900 touring bookings that are six pings away from me having to close toilet blocks and cancel holidays.

“We’re on a knife edge and it’s quite terrifying.”

Mr Langmaid asked for help after a number of staff at his park were told to self-isolate by the app – despite having negative Covid tests.

“I’m absolutely ashamed to be making this request, but these are desperate times.

“The app is absolutely awful and the whole country is being over-pinged, unfortunately. Supply chains are being challenged.”

And he told hosts Kate Garraway and Charlotte Hawkins he’ll pay £10 an hour and offer discounts to visitors who agree.

Mr Langmaid wrote a letter to 1,000 guests to tell them of the troubles.

He said: “With your help, toilet blocks could be kept open, and touring holidays saved.”

He told Cornwall Live he was “desperate, fearful and anxious” that summer breaks could have to be cancelled.

The number of people pinged by the NHS app is forcing the country into a crisis, with schools and transport services brought to a standstill.

Kate had earlier joked the situation was a “bit of a pickle” – and said ‘freedom day’ “might be under threat from one of the things supposed to keep us safe”.

“More people are having Covid, more people are getting pinged – it should be a sign it’s working but actually it’s breaking the system,” she said.

And it’s emerged that some of those contacted by the app were forced to self-isolate for 10 days – despite never having come into face-to-face contact with an infected person, the Telegraph reports.

That’s because the Bluetooth signal used is strong enough to penetrate walls – meaning neighbours are sending each other alerts by accident, source told the publication.

It was revealed yesterday that 530,126 alerts were sent in the most recent week – up a whopping 46 per cent on the week before.

Meanwhile, in some areas, residents have been warned there aren’t enough people to get their bins – with Merseyside locals told there’ll be no collections until August.

Communities Secretary Robert Jenrik told the LBC Radio: “We’re concerned about absences as a result of being pinged, for example.

“That’s one of the reasons why we do need a more proportionate approach.” 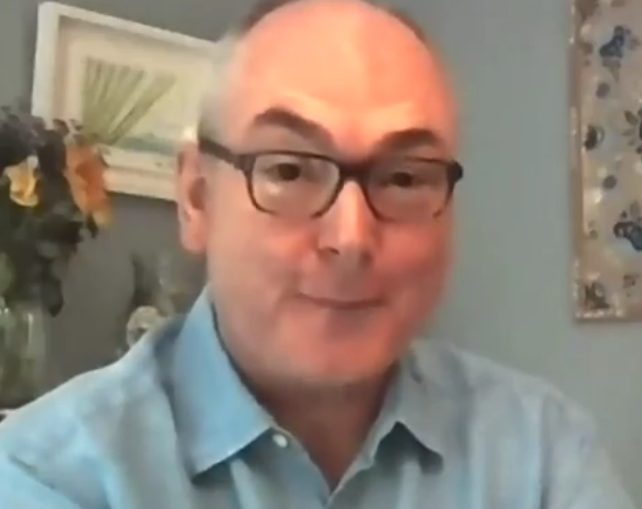 Mr Langmaid hit the headlines yesterday after writing to 1,000 visitors to say he may be forced to cancel holidays amid staff shortages 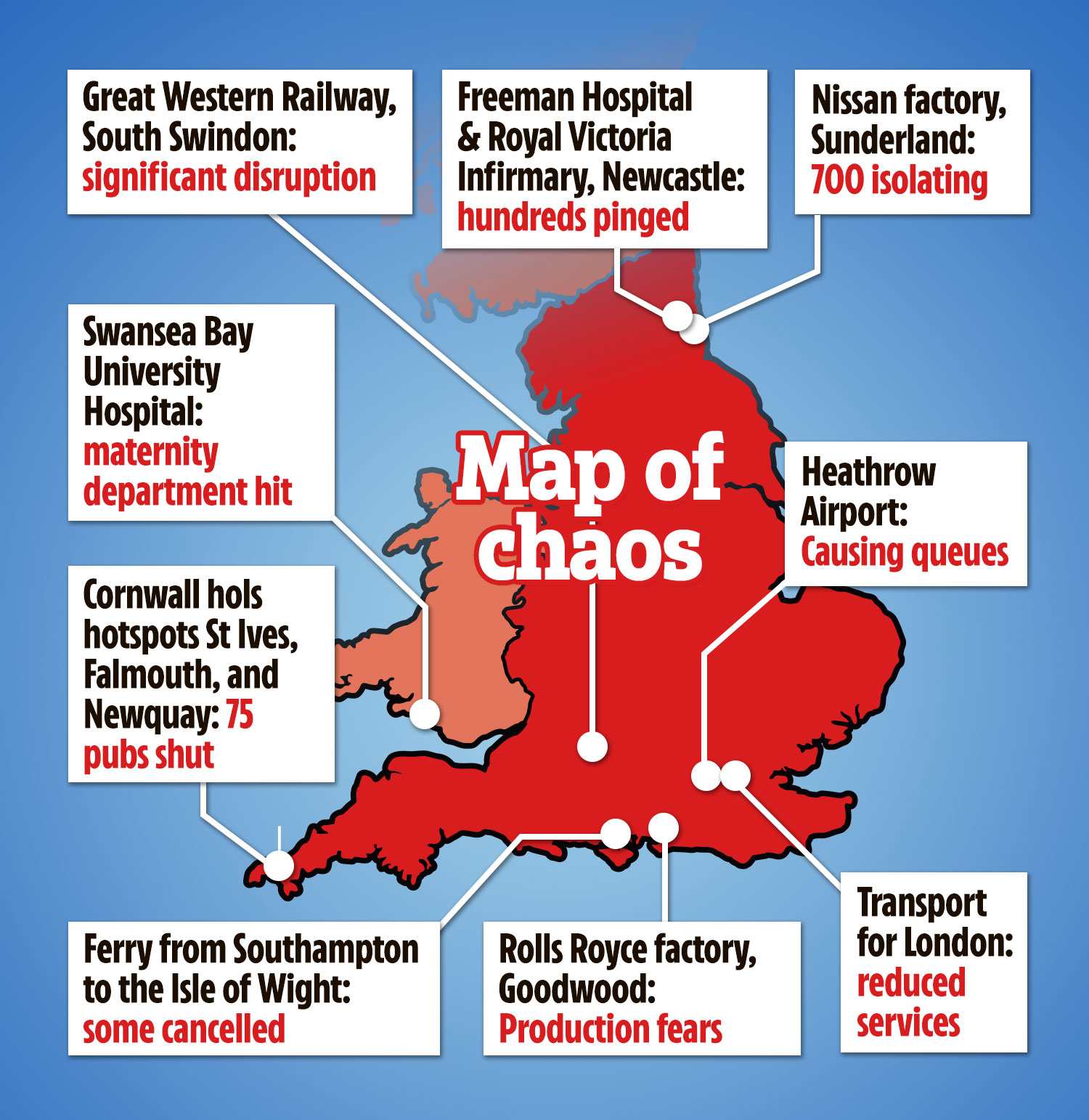