CORONATION Street legend Craig Charles has revealed how his “breathing is laboured” after getting Covid.

The actor and DJ, 57, told fans he had tested positive for coronavirus and is self-isolating.

Craig Charles has revealed he is very poorly with CovidCredit: Channel 5

The Red Dwarf star took to Twitter to tell followers he was feeling very unwell.

“Breathing is a bit laboured which is a worry, but I’ve got an oxymonitor so so far no hospital.

“Starting to feel a bit better but have to isolate, Sorry to let everyone down. Back soon.” 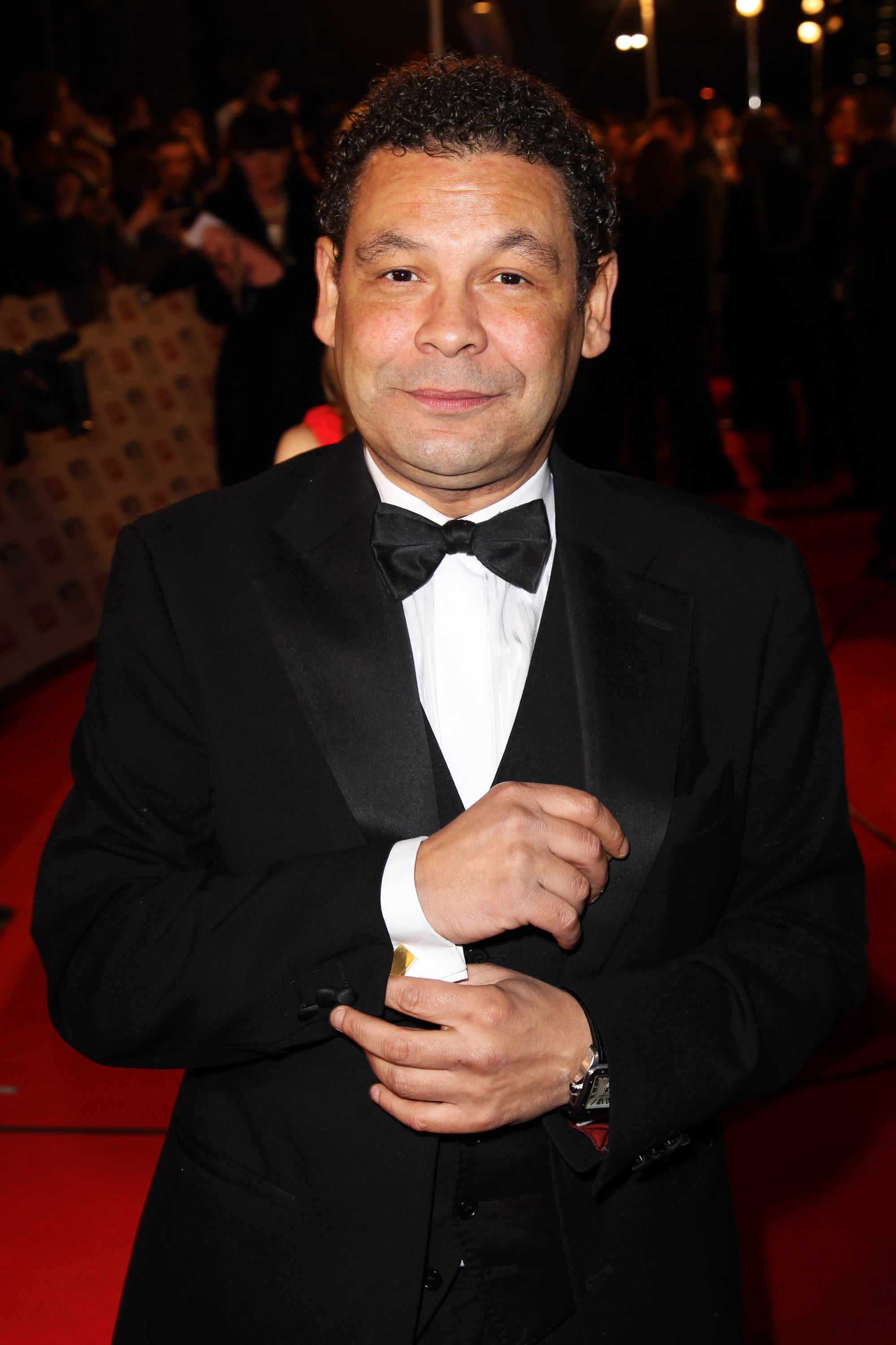 The actor said he has ‘laboured breathing’Credit: Getty – Contributor

Hundreds of fans then responded by sending the star supportive messages.

One fan wrote: “Get well soon Craig, my wife and I both have it this week too, trying to rest up, hope you are too.”

While this follower tweeted: “Very sorry to hear that Craig. I hope you recover soon.”

Another said: “I hope you have a speedy recovery, plenty of good vibes coming your way.”

Craig became a household name when he landed the role of slob technician Dave Lister, the last known survivor of the human race, in the cult BBC sci-fi comedy series Red Dwarf, beating Hugh Laurie to the role.

It became a huge hit and gained cult status for him and his co-stars and Craig is the only cast member, apart from Danny John-Jules who plays Cat, to have starred in every single episode. 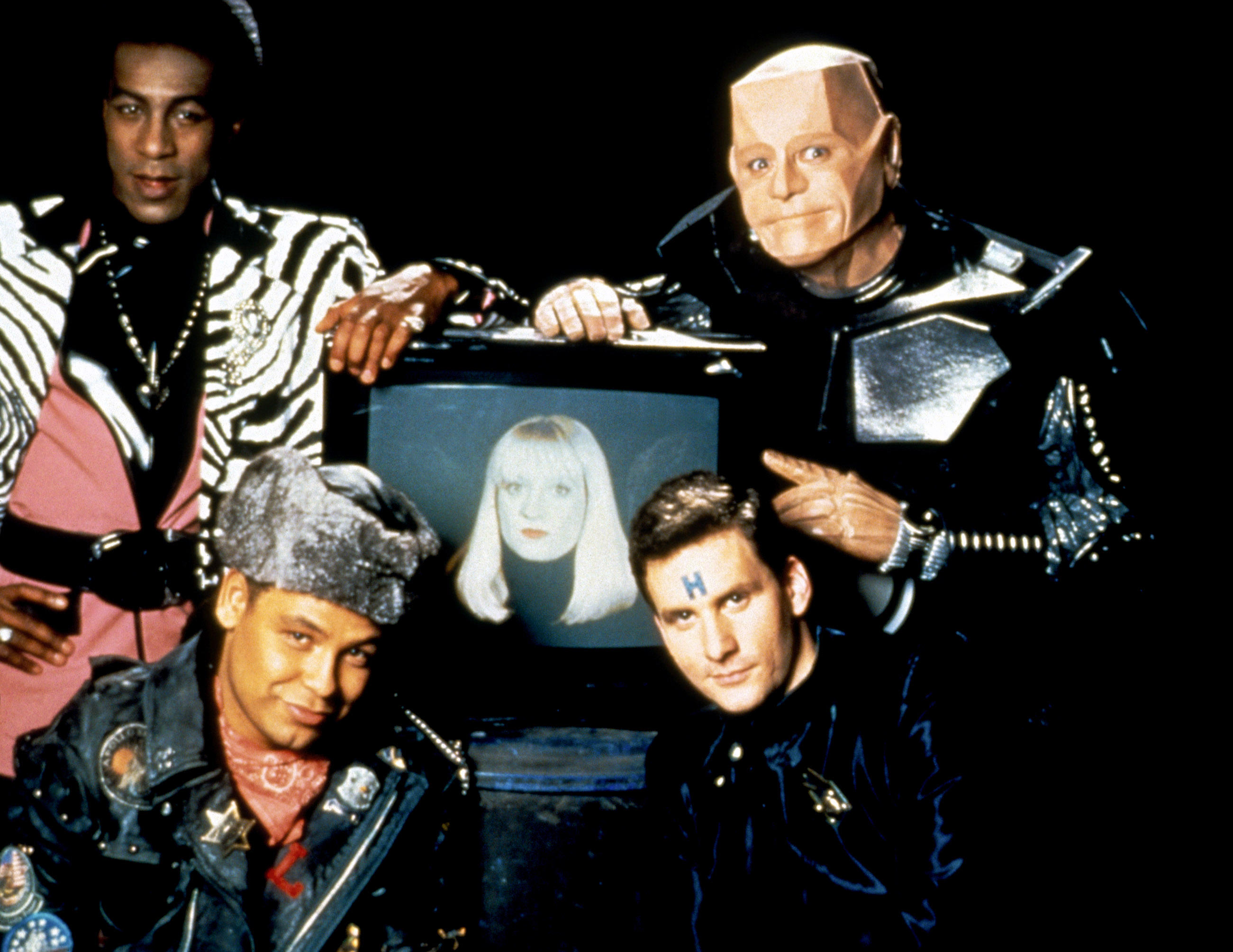 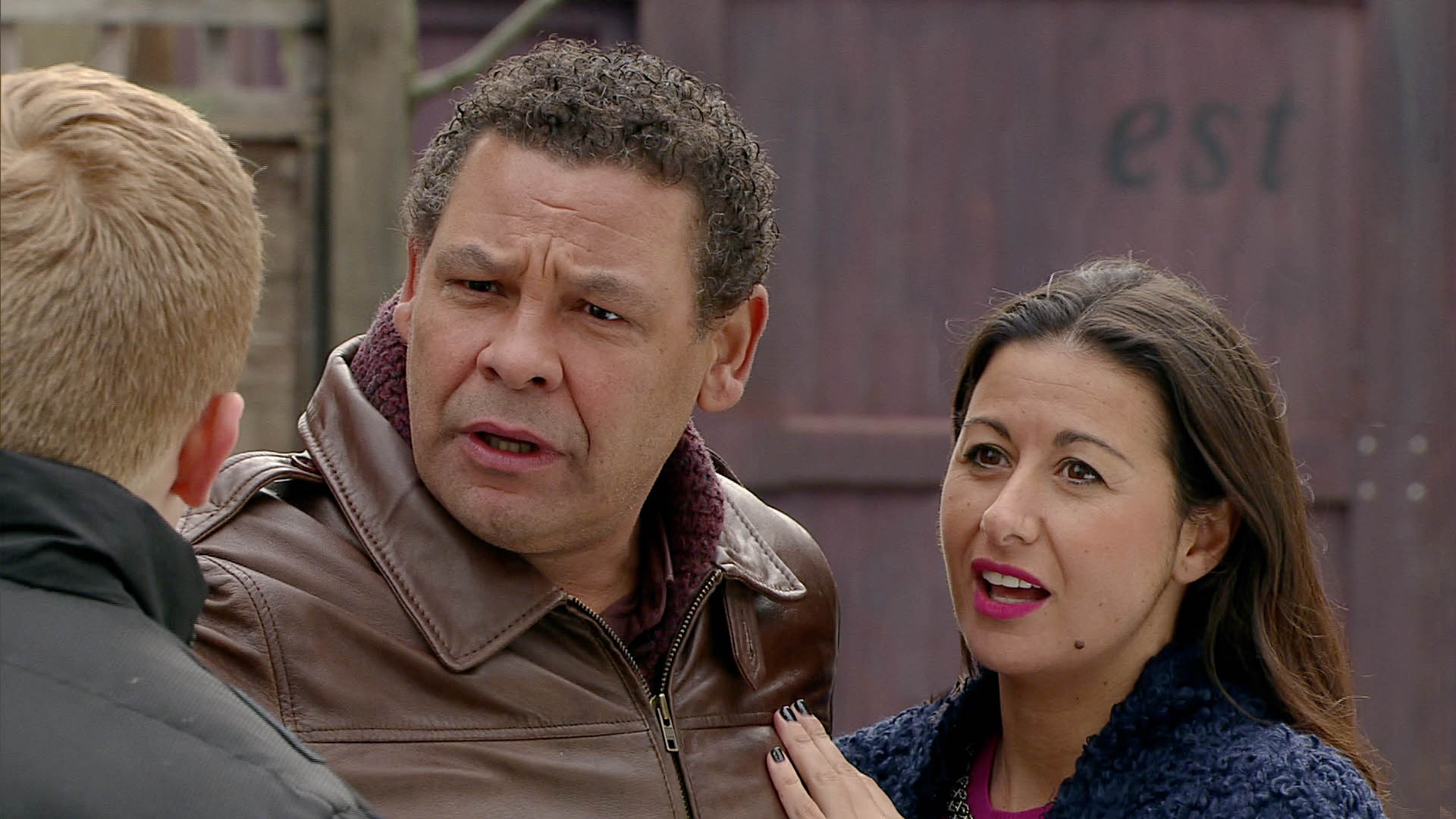 The actor is also played Lloyd in CorrieCredit: Handout

In 2005, Craig joined the Coronation Street cast as taxi driver Lloyd Mullaney and was given free rein to introduce various aspects of the character’s personality.

He quit his role on the soap in May 2015 in order to concentrate on filming the new series of Red Dwarf.