AMID bouts of coughing fits, a pastor told his congregation to get Covid, and “get it over with,” adding, “it’s all good.”

Pastor Bart Spencer made the comments during a sermon at Lighthouse Baptist Church in Holland, Michigan, in November. 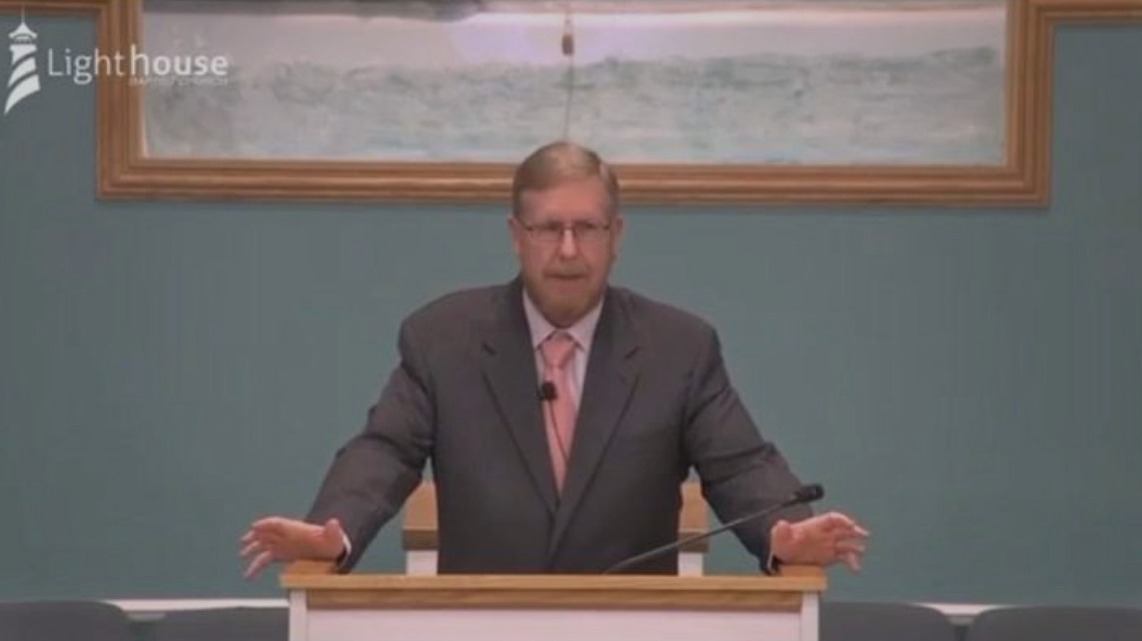 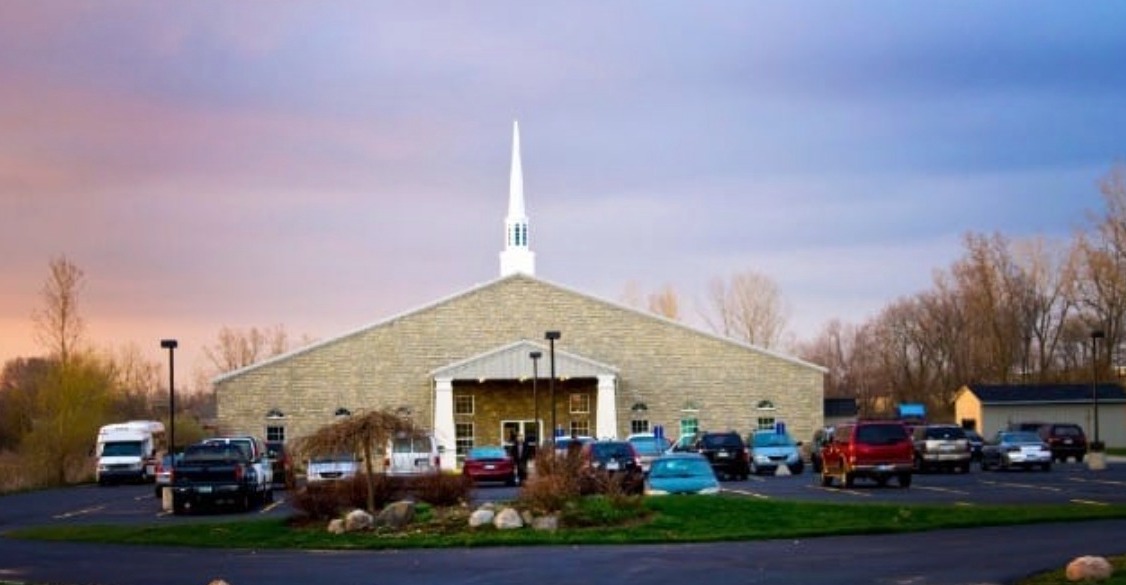 Spencer is a pastor at Lighthouse Baptist Church in Holland, MichiganCredit: Facebook

“Covid, it’s all good,” the pastor said. “Several people have had Covid – none of died yet. It’s OK. Get it, get it over with, press on.”

Even while he offered this advice, the pastor had to stop several times to cough. He told The Holland Sentinel that he had the virus himself, and recovered from it.

“It’s not fun, I lost my sense of taste and smell, but my bout with the flu was worse,” he said.

The church has reportedly been holding in-person Mass since the spring, despite the recent spike in Covid cases across the US.

Spencer told the sentinel that some church goers abide by social distancing recommendations and wear masks, while others don’t.

The church does not enforce rules. 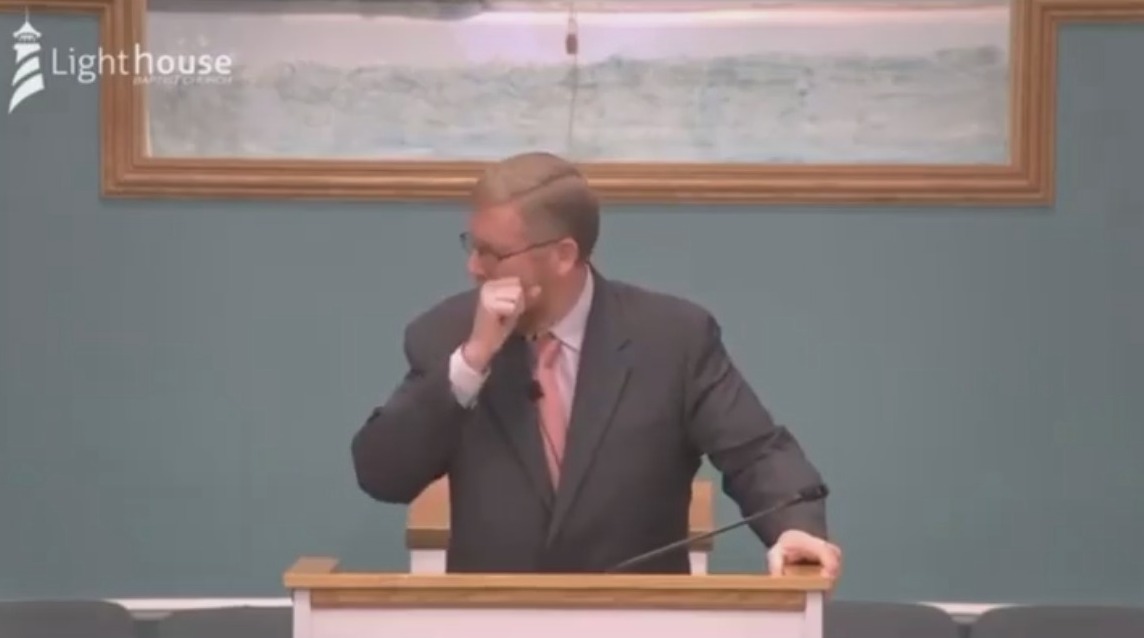 Even as he gave his Covid advice, Spencer had to stop several times to coughCredit: Facebook

“We trust our people to make their own decisions,” he said.

Public health officials have strongly discouraged people from trying to get Covid intentionally, to “get it over with,” and have encouraged Americans to continue taking measures to reduce the likelihood of contracting the virus.

The video of Spencer’s comments was posted to a local Facebook group by a former parishioner, and led to debate among commenters.

Many slammed Spencer for comments they deemed “irresponsible,” but some defended him for making the comments to his congregation.

“He is speaking WITH HIS CONGREGATION! None of them has died! He is not wrong!,” Facebook user Melissa Konneck wrote.

Spencer attempted to clarify his comments in an interview with local Fox affiliate WXMI.

“I would never tell them to go get sick, but you don’t know how you’re going to get it,” he said.

“People do die, and I am not negating that. It seems almost ‘Captain Obvious’ to say that.”

The Sun contacted Lighthouse Baptist Church for comment on Sunday.

The church did not immediately return the request for comment.