CORONAVIRUS may soon be picked up by a ‘breathalyser’ with a diagnostics company claiming it has developed a new test to detect the bug with 98% accuracy.

Scentech Medical said the technology – while still in its testing stages – was so simple could ultimately be used by anyone. 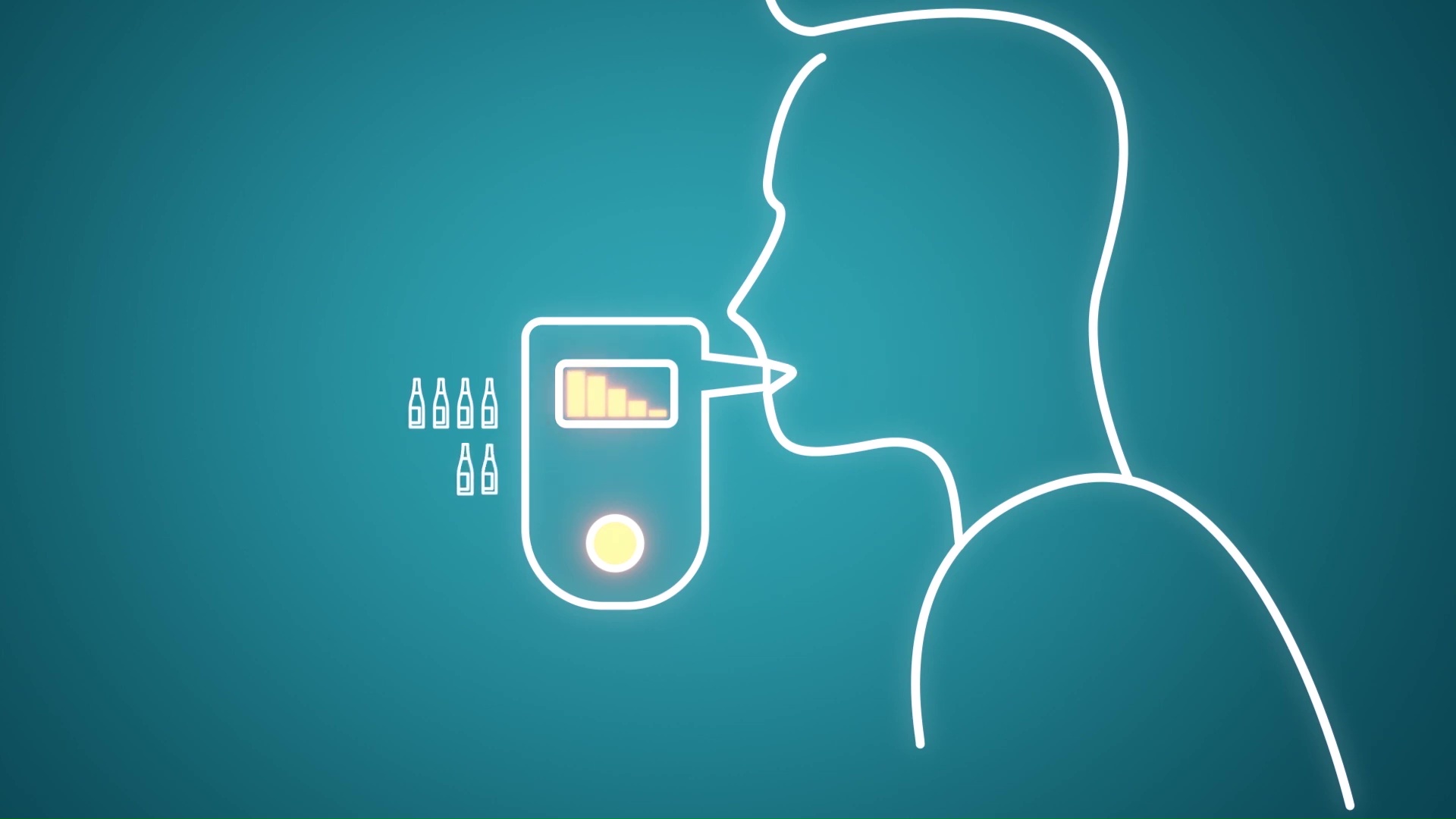 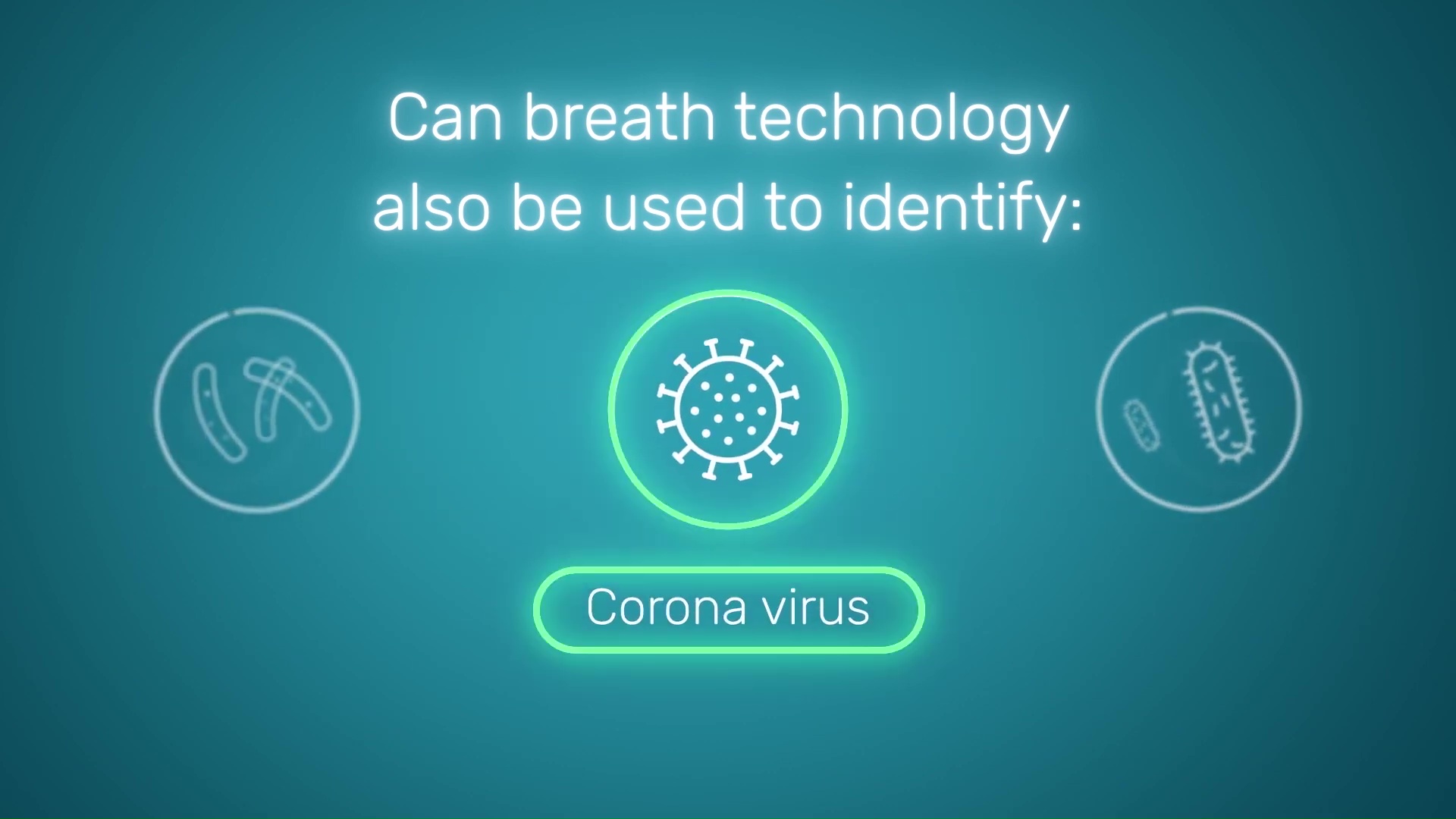 The technology was still in its testing stages, as it had still not been approved for use

The device would work in a similar way to a breathalyser that detects blood alcohol level.

And while the first stage of the device’s planned release is not expected to be made public, it is hoped it will be able to quickly detect the bug and help control the spead.

During its preliminary testing, which was not yet complete, the company had seen 98% accuracy in the use of the test, which took just a few minutes to carry out.

It was likened to a test police used to test drivers if they were under the influence of alcohol. The user breathes into a tube and waits a few minutes for the results, as the test distinguished between thousands of gas compounds in the breath.

The technology, which has not yet received approval from the  Food and Drug Administration (FDA), is expected to have its testing complete by the end of March.

Despite this, the company breezed past the threshold required for a diagnostic test with efficacy at least equal to that of the “gold standard” PCR coronavirus tests. These have a sensitivity of over 91% and a specificity of over 91.2%.

The company’s “unique algorithm” claimed to be able to have an even higher level of sensitivity and specificity, which would lead to results higher than existing commercial tests.

The preliminary results could mean the test was eligible for FDA approval. 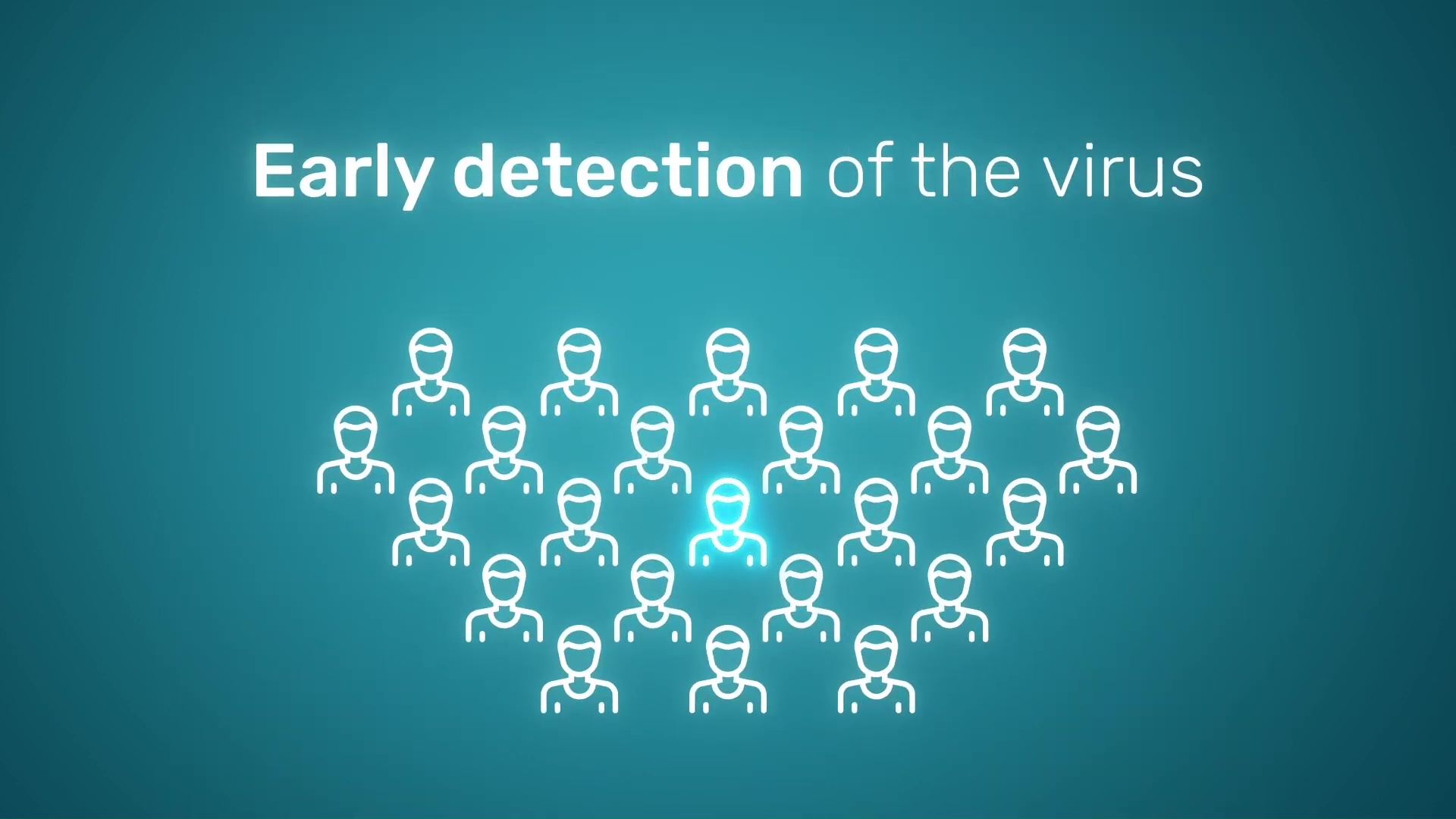 Scentech Medical CEO Yaniv Hevron said the test could encompass the new range of coronavirus variants running rampant around the world, such as those in the US, UK and South Africa.

“Our system is effective in detecting asymptomatic patients, as well as new mutations and new outbreaks,” Hevron said.

Trial participants had included both healthy and corona-positive volunteers alike, who merely had to wait for a number of minutes to receive their results.

Schentech had ambitious goals for the testing process, aiming to speed it up to achieve a 30-second test.

“The biomarkers identified in the mapping process are a scientific breakthrough and the basis for the construction of a ‘chemical fingerprint’ that will be used to identify coronavirus, coronavirus mutations, and immunity status,” the company claimed.

If and when the product is marketed, it would be able to be used by any and all.

“It requires one operator with no technical skills,” Hevron said.

Scentech has already been in touch with foreign governments to discuss marketing the product abroad.