THE Covid isolation period is “likely to be cut to five days” to help combat the staffing crisis and get Brits back to work.

Government scientists told Prime Minister Boris Johnson yesterday he would have to accept a slightly increased risk of people leaving isolation while still infectious if he wanted to get people back working sooner.

It’s thought reducing the Covid isolation period will help people get back to work soonerCredit: LNP 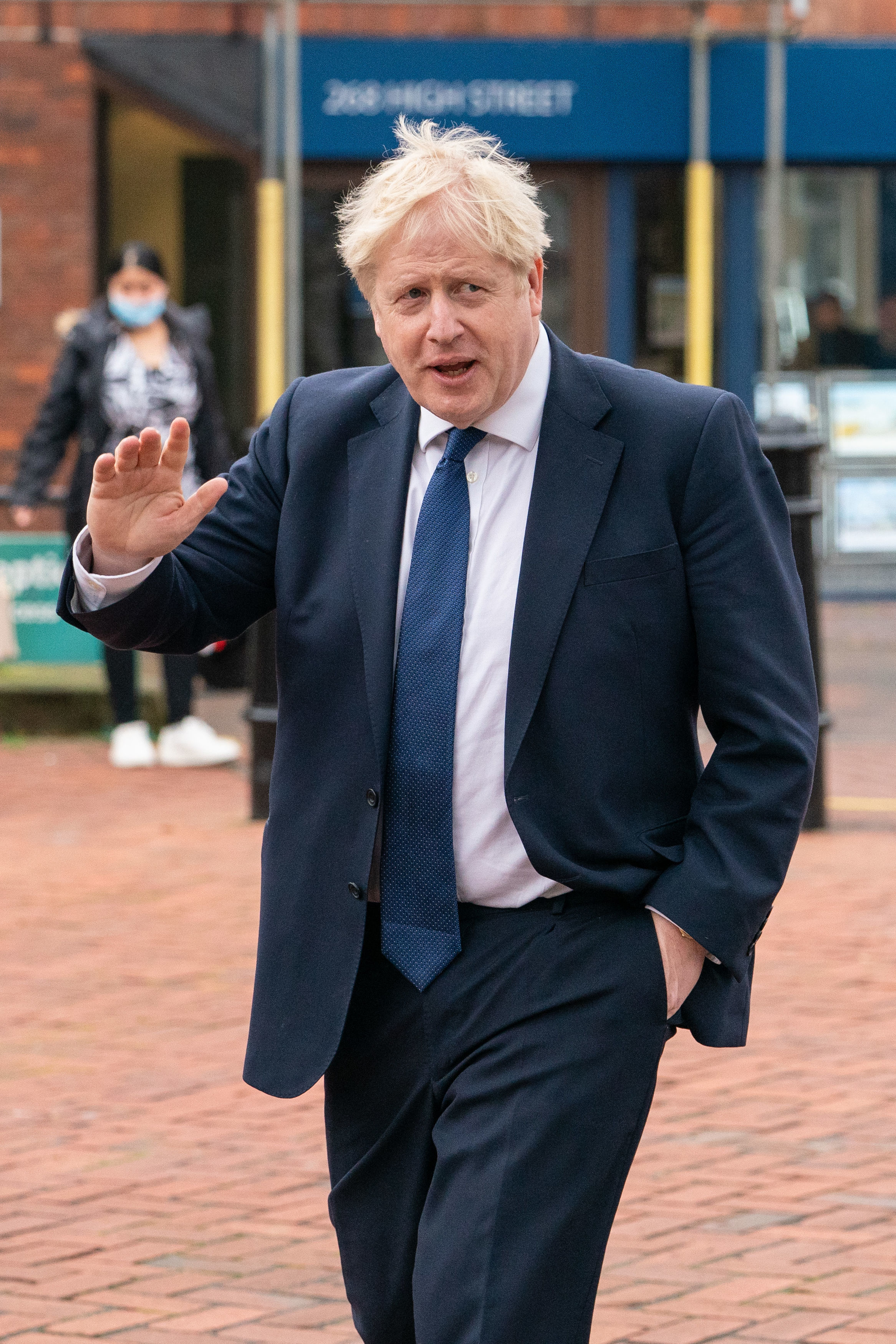 Boris Johnson is keen to get people back to workCredit: PA

Health Secretary Sajid Javid is among minister to have agreed the policy makes sense as infections start to peak but absences in the workplace continue.

It is thought the shorter isolation period is expected to be singed off tomorrow at a meeting of the government’s Covid-O committee, according to reports.

The only parts of England where hospital admissions are still on the rise are Yorkshire and the northeast.

While Javid is said to have initially resisted reducing the isolation period, he is now willing to accept some extra infection risk.

He is reportedly “increasingly of the view that this looks like a sensible thing to do”, according to the Daily Mail.

“With the epidemiology going in the right direction, the merits [of cutting isolation] are becoming clearer,” a government source told The Times.

A string of positive studies show Omicron is milder than other strains, with data revealing the risk of hospitalisation is 50 to 70 per cent lower than with Delta.

The UK Health Security Agency (UKHSA) has submitted updated estimates to the Cabinet Office concluding that a five-day isolation period would be riskier for infections than the current seven days.

🔵 Follow our Covid live blog for all the latest updates

It is estimated around six per cent leave isolation while still infectious under the present rule.

If the isolation period was slashed to five days with negative test results this would rise to about eight per cent.

“It’s a sliding scale of risk and it’s up to ministers to make the trade-offs,” one official is quoted as saying. “If they think the risk to key workers not being at work or the economy not running as fast as it could is bigger than the risk of infection, it’s up to them.”

Only last week ministers were wary of making any change that potentially worsened the epidemic and the need to bring in further restrictions.

But the latest figures suggest that Covid cases and hospitalisations may be peaking, with the NHS under less pressure than this time last year.

In London daily admissions have fallen 20 per cent on New Year’s Eve while the southeast had been showing signs of following with a 5 per cent fall over five days before there was a rise in admissions yesterday.

The southwest is averaging 137 admissions, down from 142 on January 3.

In the east of England, daily hospital admissions are now averaging 178, down from 182 on January 5, although a consistent decline is yet to be established.

The average in the Midlands has been broadly flat for the past five days and, despite concern about the northwest, the same is true there.

Scotland may also be “starting to turn the corner”, Nicola Sturgeon said as she started lifting restrictions by allowing spectators back to outdoor sports events and concerts.

One government source told the paper that even Professor Sir Chris Whitty, the chief medical officer for England, was “giving off optimistic signals” and that “it all feels as though it’s going in the right direction”.

The Sun can also reveal just two per cent more people would be infectious if Covid isolation ended on day five.

There is still some concern though, 379 deaths were reported yesterday, meaning the daily average has risen 80 per cent in just a week.

Professor John Edmunds of the London School of Hygiene and Tropical Medicine, a member of the Scientific Advisory Group for Emergencies, backed cutting isolation based on testing.

“Models suggest that these strategies appear to work extremely well at reducing infectiousness in the community and allowing people to return to work,” he told the i newspaper.

The UKHSA thinks allowing people to leave isolation after five days without taking a test, would mean up to 30 per cent of people leaving isolation while still infectious. 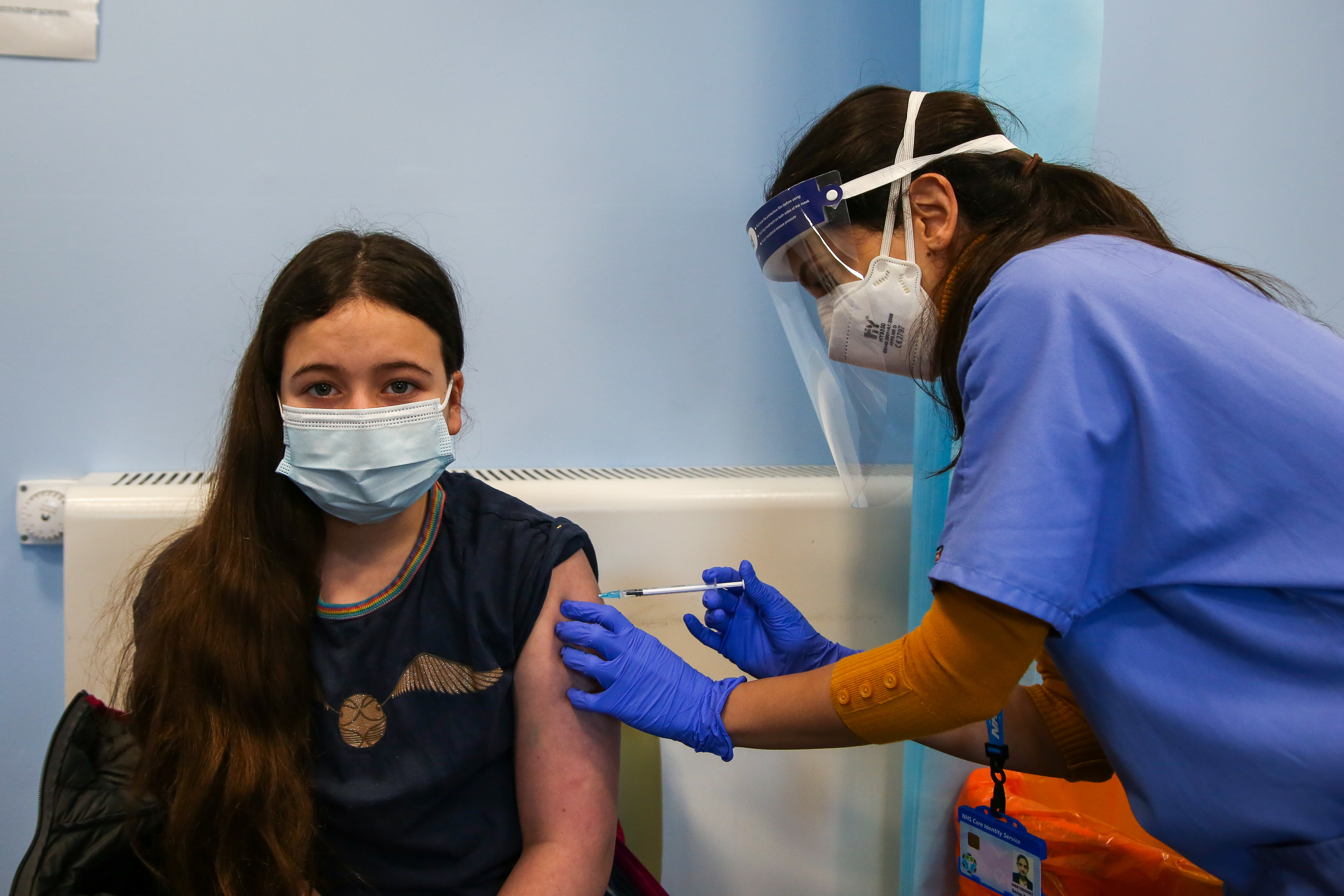 The best protection against Covid is to get yourself fully jabbedCredit: LNP 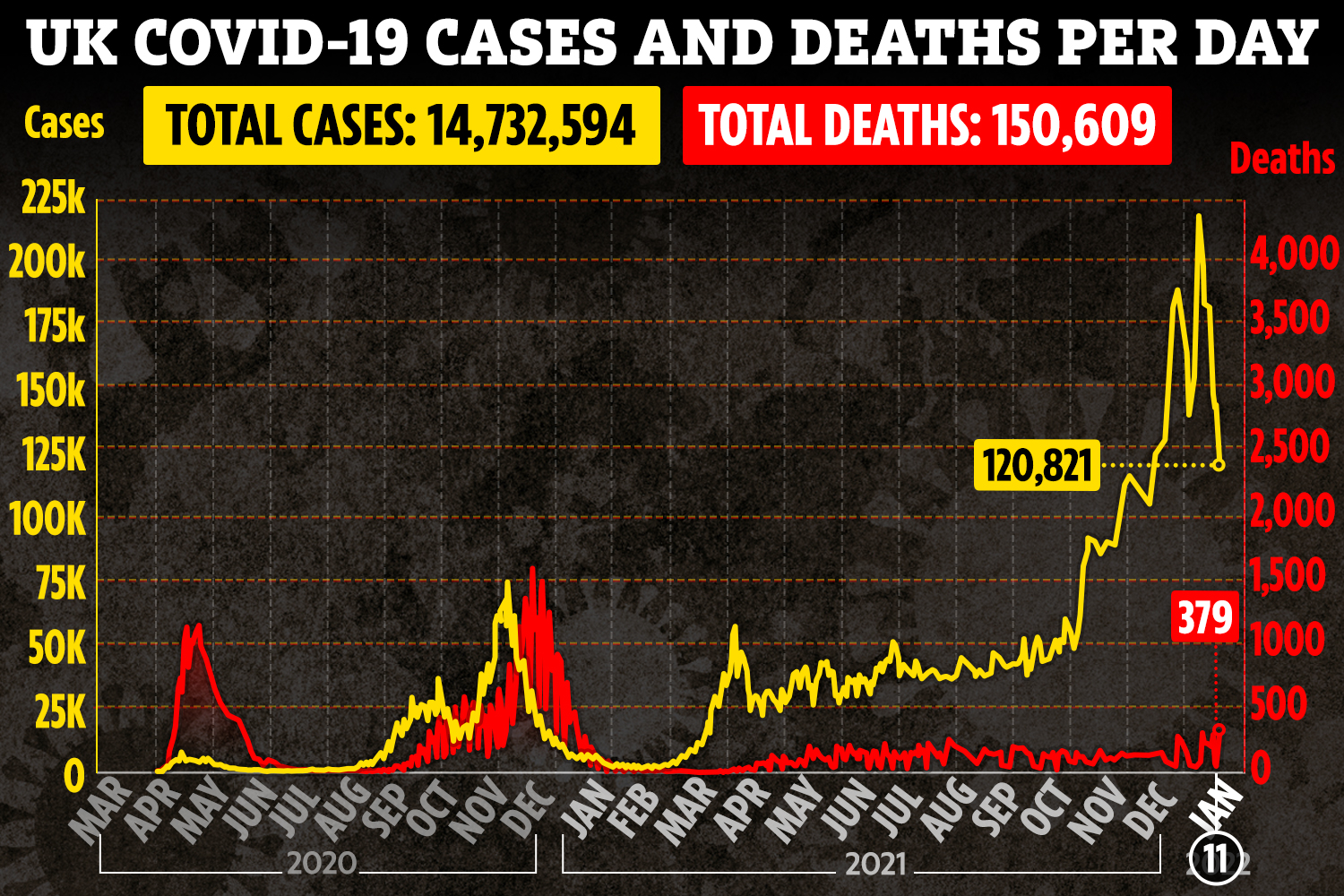 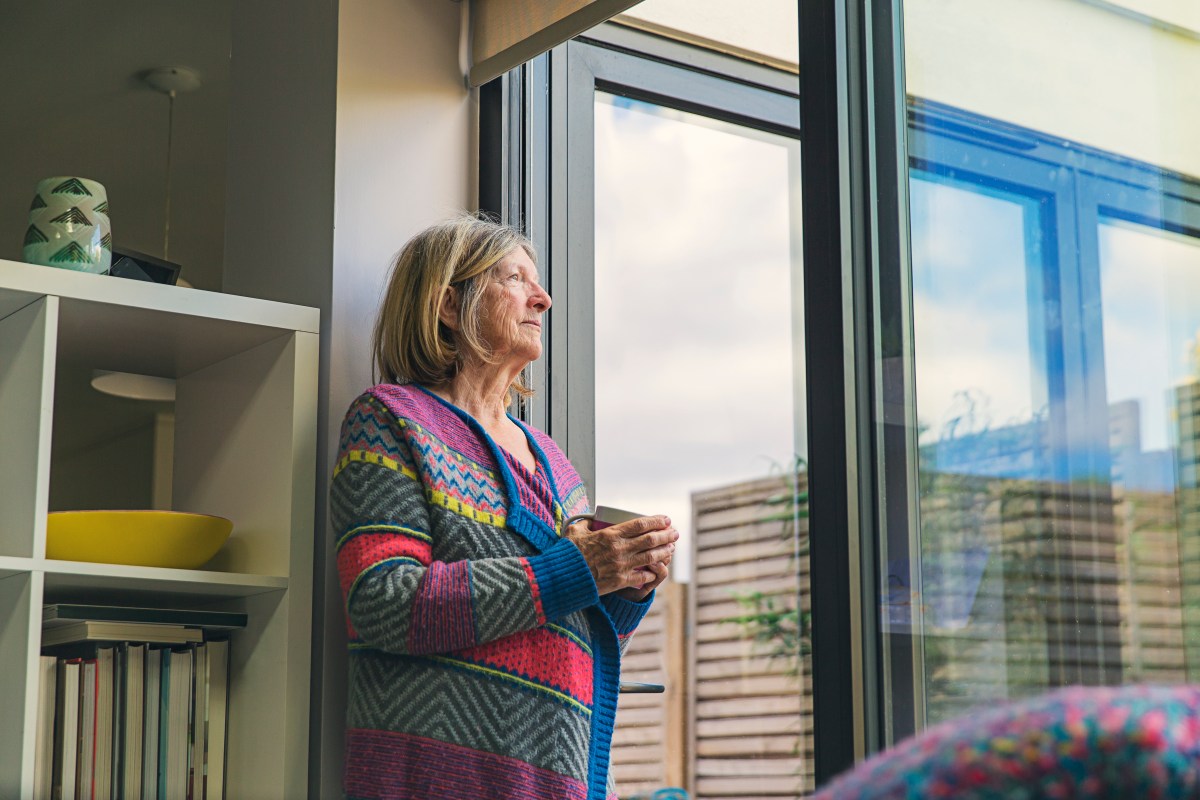