THE Covid-19 pandemic is set to go on for another year as vaccines still need to be given out to all countries, one expert has warned.

In the UK millions of vaccines have been rolled out with 44.6 million Brits now having had two doses. 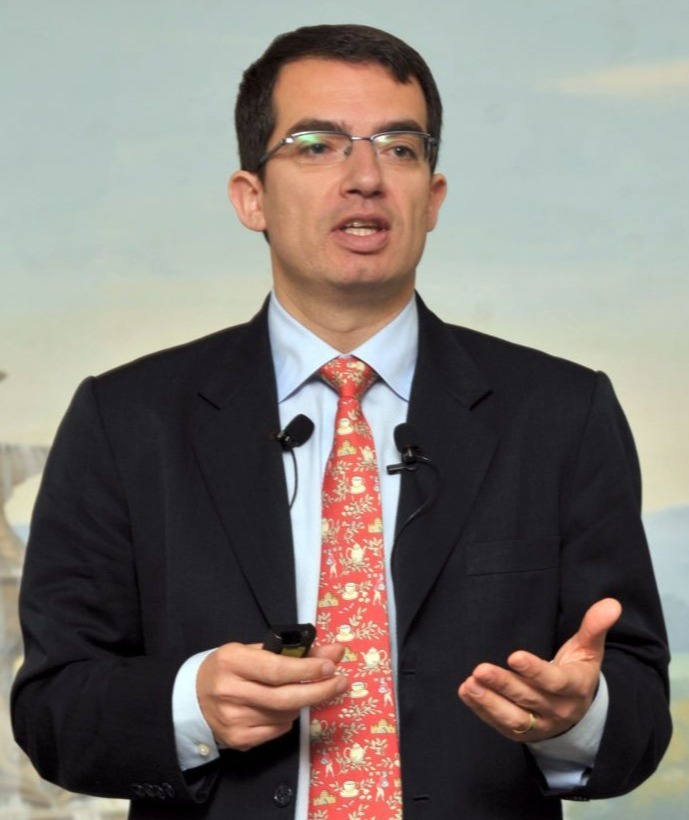 Moderna CEO, Stéphane Bancel said it’s likely that we will end up in a situation similar to the flu by the end of next yearCredit: AFP

This week 12-15 year olds were able to get their jabs – with the most vulnerable also now being called up to have the vaccine.

But while the UK ramps up its vaccine rollout, many other low-income countries are still waiting for jabs.

Jabs from Pfizer/BioNTech, Oxford/AstraZeneca and Moderna have all been given to people in the UK.

Now the chief executive of Moderna has said that soon there will be enough vaccines to jab ‘everyone on this earth’.

CEO, Stéphane Bancel said it’s likely that we will end up in a situation similar to the flu by the end of next year.

Meaning that coronavirus could still be spreading up until the end of 2022.

“If you look at the industry-wide expansion of production capacities over the past six months, enough doses should be available by the middle of next year so that everyone on this earth can be vaccinated”, he told Swiss newspaper Neue Zuercher Zeitung.

He also urged people to get the vaccine – warning that if they don’t they would likely have a tough winter ahead.

“You can either get vaccinated and have a good winter. Or you don’t do it and risk getting sick and possibly even ending up in hospital.”

Mr Bancel did however claim that those who chose not to have a vaccine will have ‘natural’ immunisation as they will likely catch the Delta strain.

It is thought that ‘natural immunity’ to Covid lasts around six months.

If you’ve caught the virus before – then you will have some antibodies.

You are advised to still get the vaccine if you have previously had the virus as you can catch it more than once – although the chances are low.

Even though vaccines are not 100 per cent effective they have been proven to protect millions – preventing many from severe Covid-19.

It was also reported this week that pregnant women who have their Covid vaccine pass on the antibodies to their babies.

According to the ground breaking research, women who have taken the Pfizer or Moderna jabs were found to pass on the protective antibodies.

Women in Britain have been eligible for the vaccine at the same time as the rest of their age group since April.

It is hoped the findings will encourage more pregnant women to get vaccinated as many have shown a reluctance to get the Covid jab.

The most recent data from Public Health England shows just 10 per cent come forward for an appointment by the end of July.

UK Covid cases pass 7.5m as another 34,460 infections are recorded with 166 daily deaths