MORE key workers are set to be freed from self-isolation rules as ministers meet today to try and bring an end to the Pingdemic crippling Britain.

Binmen are expected to be added to the list of people exempt from the need to quarantine if they come into contact with a positive case.

Binmen are set to be exempted from self-isolation rulesCredit: PA:Press Association 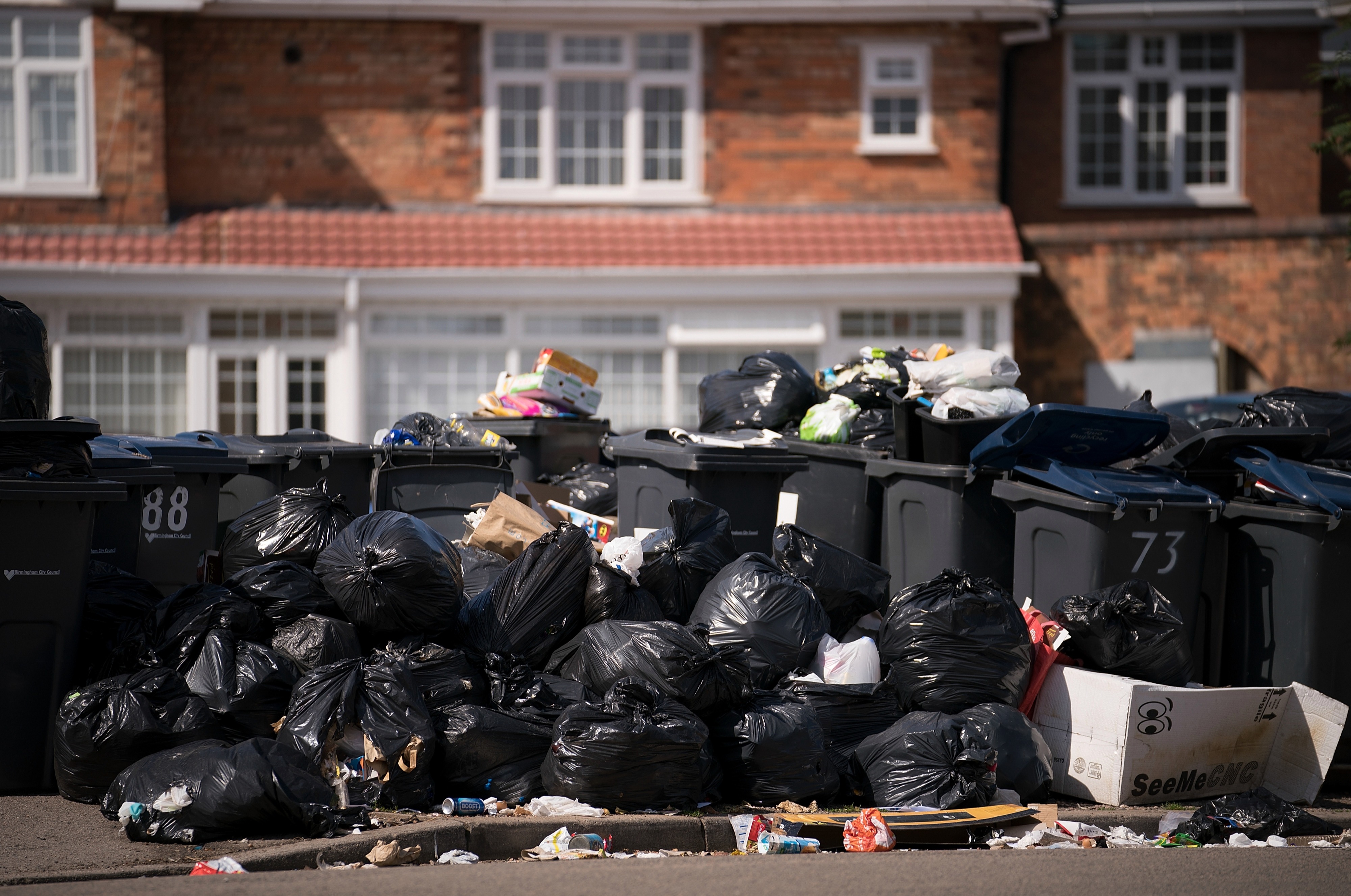 The Pingdemic has caused a litter crisis in British towns and citiesCredit: Getty Images – Getty

But there will be a fresh blow for the battered hospitality industry which is set to miss out again, prolonging the uncertainty for pubs and restaurants.

The news will come as a relief to millions of Brits as shortages of refuse collectors have seen rubbish pile up in the streets.

Ministers on the Covid operations sub-committee of the Cabinet will gather to discuss which new jobs should be eligible.

Whitehall departments have been encouraging different sectors to come forward with the roles they think ought to be added.

Education minister Vicky Ford said any additions would only be “a really, really small number of people” in “certain really, really crucial sectors”.

Those workers on the scheme, which currently include staff in emergency services and the food supply, can replace quarantine with testing.

Ministers rolled it out last week amid warnings the country is on the brink of starting to run out of food.

Public transport has also been badly hit with train, bus, and Underground services all being cancelled due to worker shortages.

But militant union bosses are threatening to derail plans to get the country back on its feet again.

They’re threatening to launch strike action over the Government’s plans, claiming they could put members at risk.

And they’re even saying workers could refuse to take part in testing aimed at keeping public services running.

All double-jabbed Brits will be able to replace quarantine with daily testing from August 16.

It comes as the UK recorded its fifth consecutive day of falling cases, raising hopes the peak of the wave is now passed.

Boris Johnson is now braced for Tory fury over vaccine passports amid fears they could become the “new normal”.

Senior backbench MPs are threatening to give the PM a bloody nose after a senior minister admitted they would be a “big ­cultural change” for Britain.

Kit Malthouse could not rule out an expansion of the policy, set to target nightclubs, to other indoor venues such as ­restaurants and bars, like in some European countries.

Covid cases continued to drop yesterday even as the nation enjoyed its renewed freedoms this weekend — triggering calls for the plan to be dropped.

It’s a big cultural change for us

But senior backbencher Tom Tugendhat joined the ranks of Tory MPs who are uncomfortable with the proposals.

He tweeted: “If we need a vaccine for events like a nightclub — why not to travel by train, or go to a shop?

“What other choices will result in denial of service?”

And he expressed fears that requiring them for settings like nightclubs and universities is just the thin end of the wedge.

He said of the proposals: “I’m not in favour because I think you create new normals.

“This is why identity cards are such a bad idea, because you eventually give people power to demand your identity.

“First off it starts off with ‘just it’s a convenience’ then it’s ‘oh well, it’s a requirement but only on certain occasions’.

“Then it’s a requirement that you must be able to prove it and soon you’re giving jobsworths the power to check on who you are at different times.”

He added: “This is another form of ID card. It’s an ID card that happens to have your vaccine status on it but it is an ID card.

“It does concern me that you’re constantly eroding the civil liberties of British people.

“I’d be very very cautious that we manage to stay a British-type democracy.”

Tory MP Steve Baker said the introduction of vaccine passports would be “madness”.

He said: “Whilst the vaccines do still largely stop serious illness and death we know you can still catch and you can still transmit Coronavirus.

“So I’m not really not sure at all what the logic is of Covid passports, even if you’re willing to accept them in principle. These are crazy times.”

The PM is facing the biggest rebellion of his premiership over plans to introduce the documents for nightclubs from September.

More than 40 Tory MPs have signed a Big Brother Watch statement opposing the plans, which will have to go to a Commons vote.

Many others are said to be privately concerned about the plans amid fears mission creep could see them later imposed for pubs and restaurants.

That means ministers could end up needing Labour support to get them through, with the Government’s majority of 80 under threat.

But Sir Keir Starmer has suggested his party could vote against jab certificates, which he has previously branded un-British. 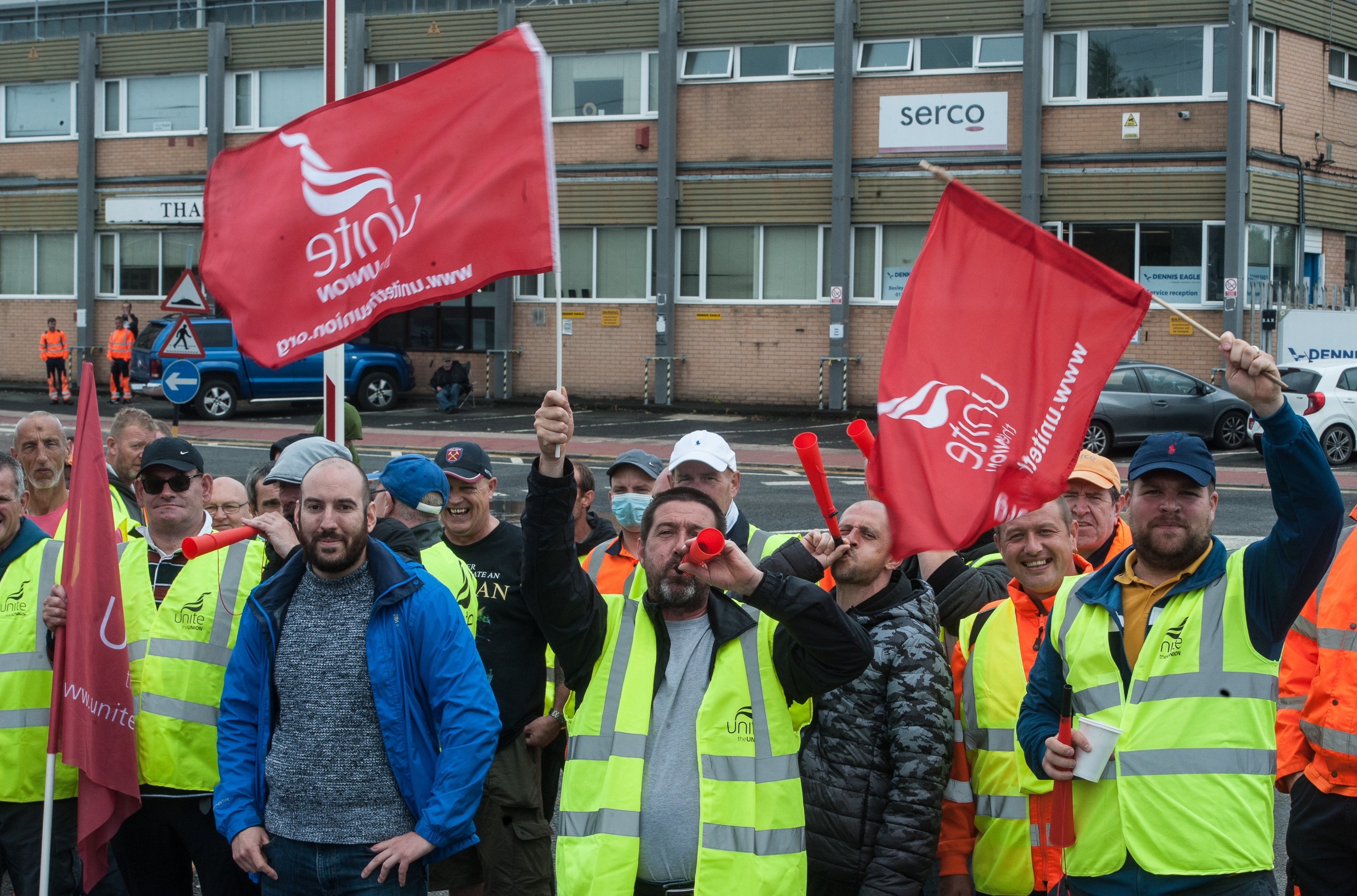 Unions are threatening to strike over plans to end self-isolation for key workersCredit: Getty 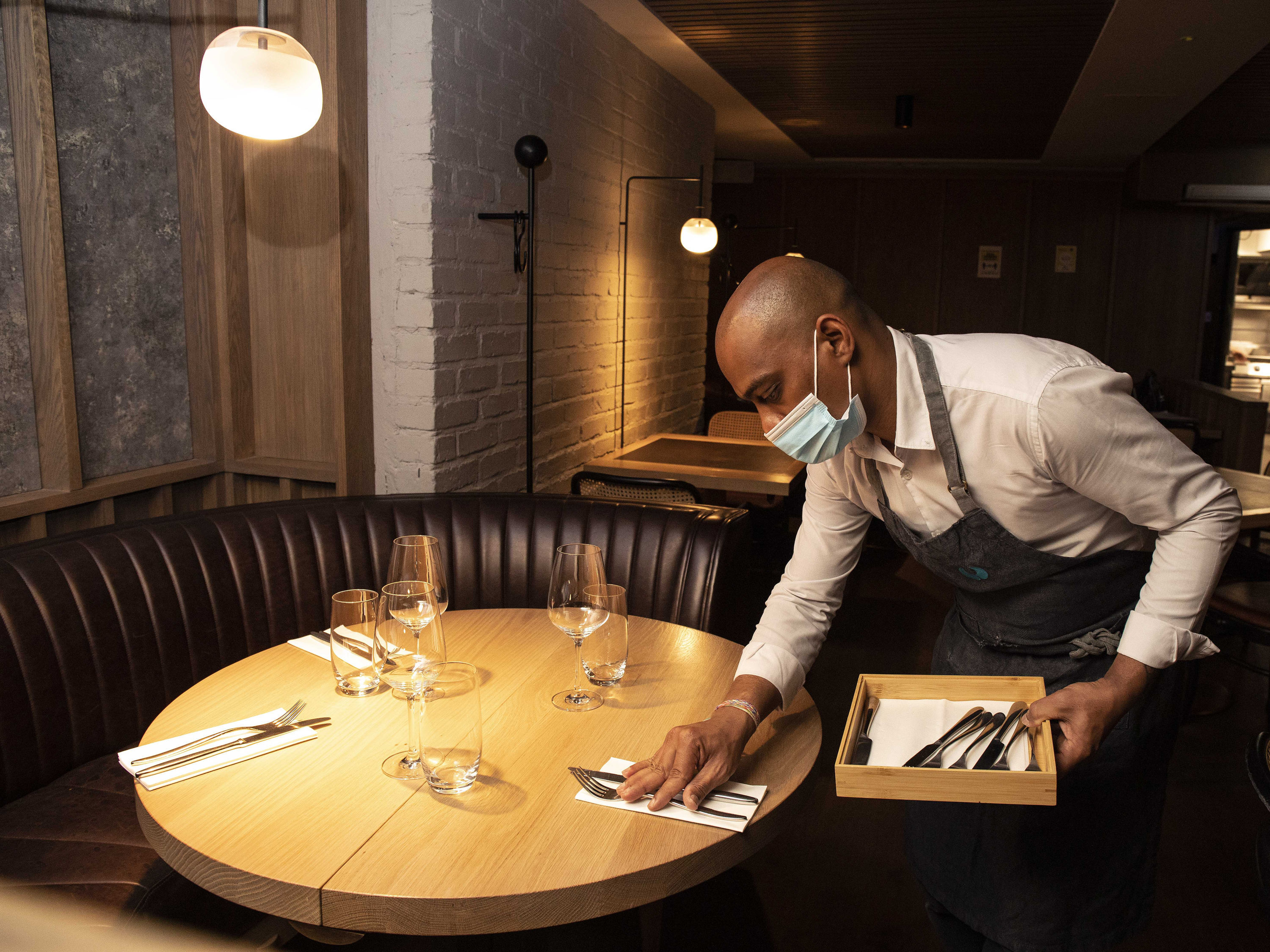 There are fears vaccine passports could be extended to pubs and restaurantsCredit: PA