DOCTORS have vowed to give a second dose of the coronavirus vaccine to elderly patients despite England’s chief medical officer warning of shortages for months.

GPs said they would defy the government’s decision to postpone second doses of the Pfizer and Oxford Covid vaccines. 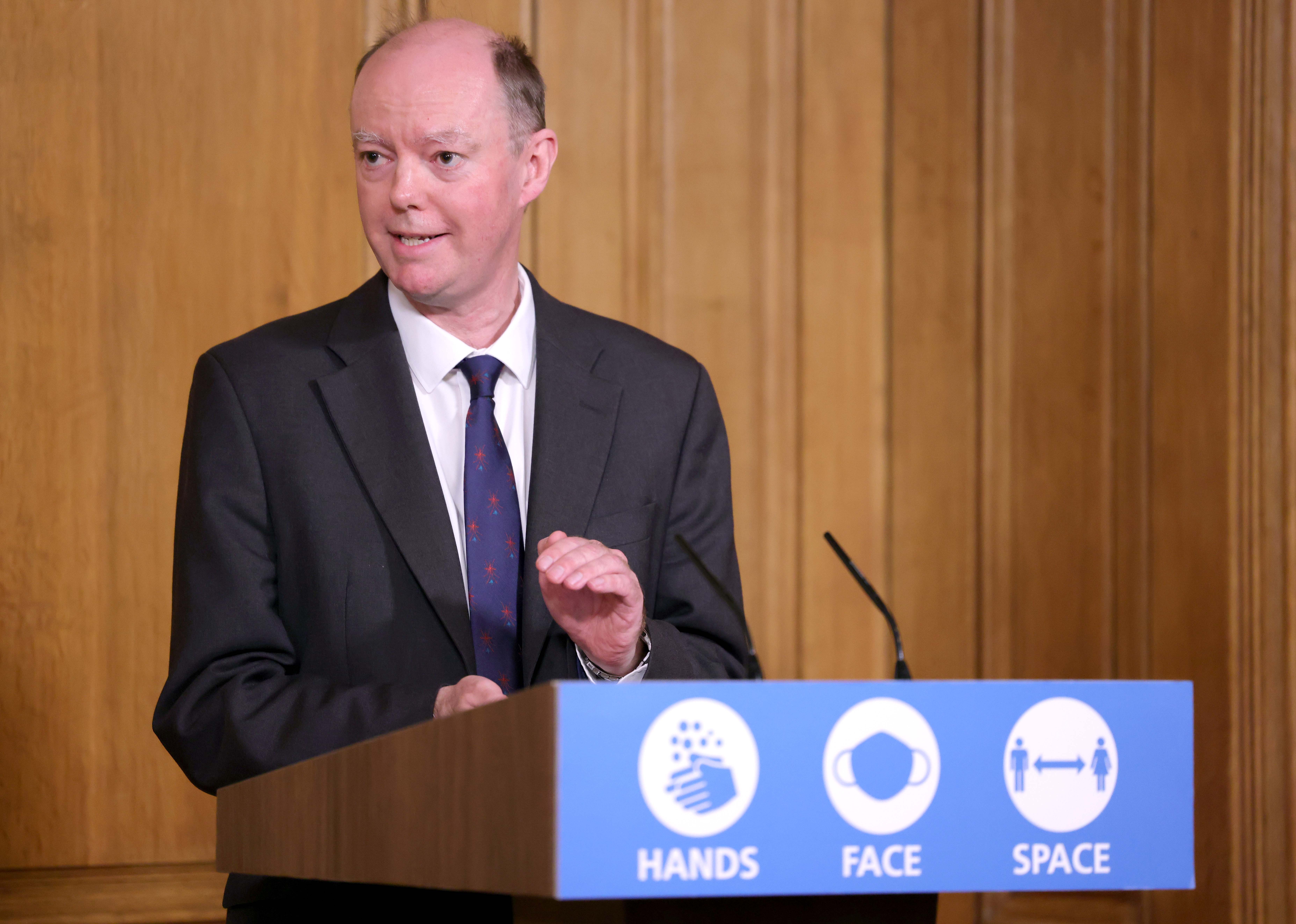 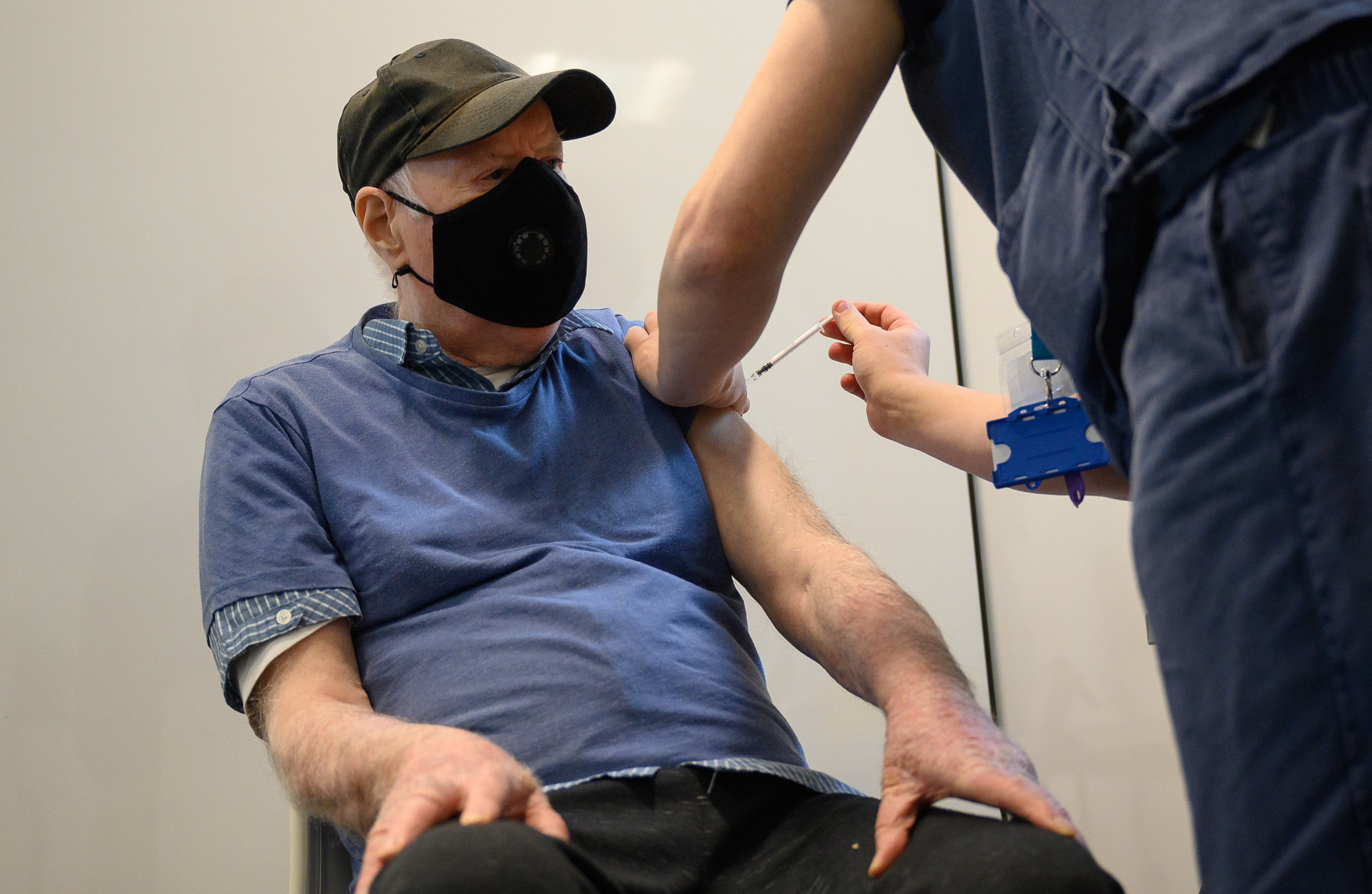 Patients were due to receive a second jab of the vaccine up to 21 days after their firstCredit: Getty Images – Getty

Ministers decided to ration the jab so more people can get their first dose as a mutant strain of Covid runs rampant.

Patients who have had one dose were due to get a second one three weeks later, but that has been postponed for up to 12 weeks.

It comes as The Sun urged readers to join a “Jabs Army” of ­volunteers to help get millions of Brits vaccinated ­rapidly against Covid.

The British Medical Association (BMA) branded it “grossly unfair” as some doctors they would continue to give vulnerable patients a second dose.

GPs at Black Country and West Birmingham NHS boards and a doctor in Oxford are among those said to have vowed to administer a second dose to patients within three weeks.

Dr Martin Stevens, GP partner at Umbrella Medical in Walsall, told the Telegraph: “Our patients consented to a vaccine schedule of two doses and doing anything other than that would be doing them a disservice.

“The Walsall CCG told us they would support us in making a pragmatic decision that was in the best interests of our patients and that is what this is about. It is sensible and it keeps up staff morale.”

Dr Helen Salisbury, a GP in Oxford, told BBC Radio 4’s Today programme: “We were… told we could use our clinical discretion, and that’s what we are doing.

‘There are several reasons. One is the science – we really don’t have any data, as far as I’ve been able to ascertain, maybe there’s data they haven’t released.

“But we don’t have data about immunity after the first dose beyond 21 days when people got their booster in their trial, so we don’t know what happens.”

Lizzie Toberty, a GP spokeswoman for DAUK, said the change to 12 weeks “undermined the vaccine programme as a whole.” 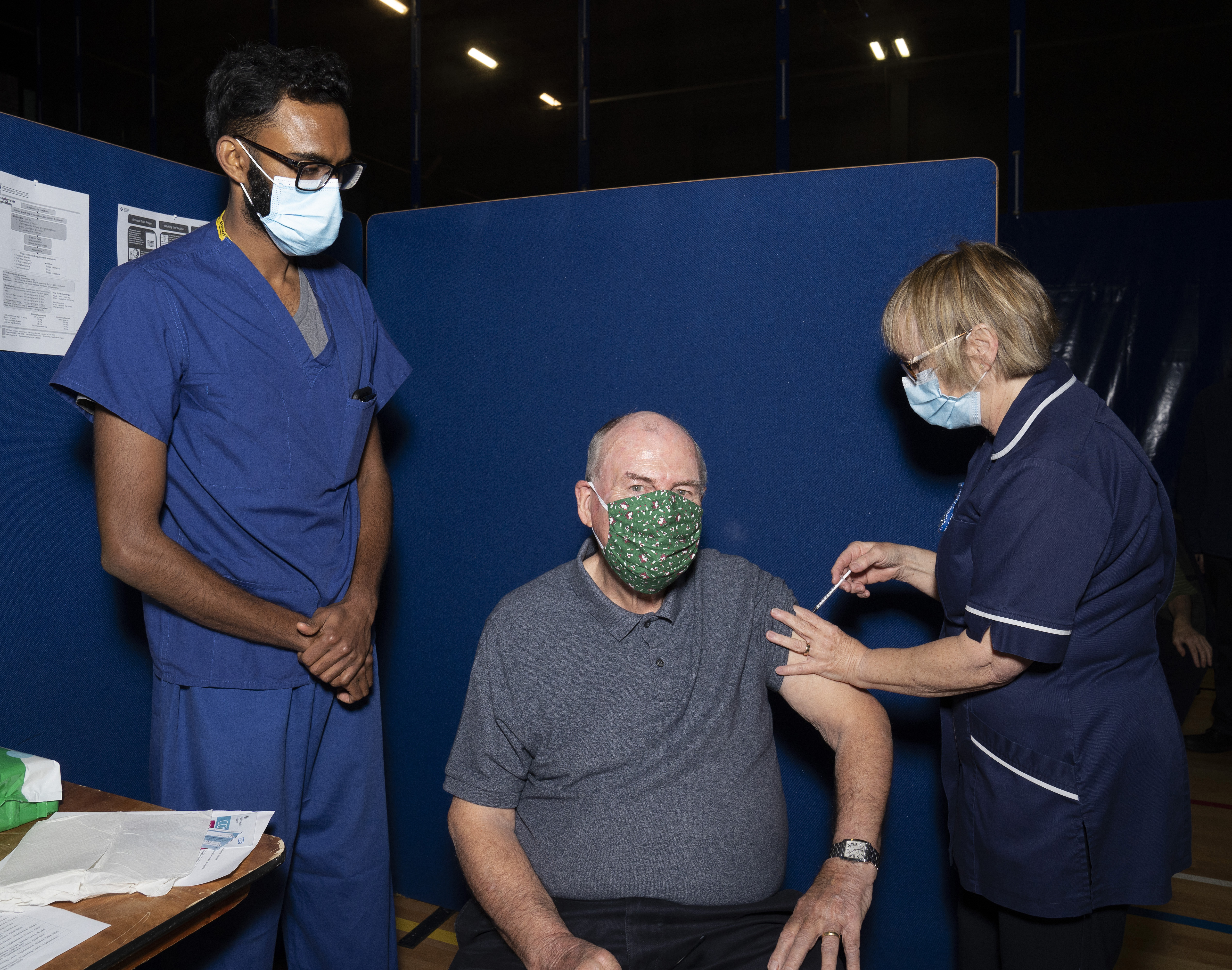 The Sun has called on Brits to join a ‘Jab’s Army’ to help with the vaccine rolloutCredit: Paul Edwards – The Sun

She told the Telegraph: “The idea that the Government can come in and change the schedule without an evidence base is extremely concerning.

“It is population protection versus individual protection.

“But the over 80s need the fullest protection. This is an untested strategy. It’s a huge gamble.”

A further 964 deaths were recorded, bringing the total number of fatalities to 73,512.

Pfizer said it has tested the vaccine when doses were given up to 21 days apart.

But Britain’s chief medical officers said the “great majority” of protection came from the first jab.

A letter signed by Professor Whitty and the chief medical officers for Scotland, Wales and Northern Ireland, said: “We have to ensure that we maximise the number of eligible people who receive the vaccine.

“Currently the main barrier to this is vaccine availability, a global issue, and this will remain the case for several months and, importantly, through the critical winter period.

“Vaccine shortage is a reality that cannot be wished away.” 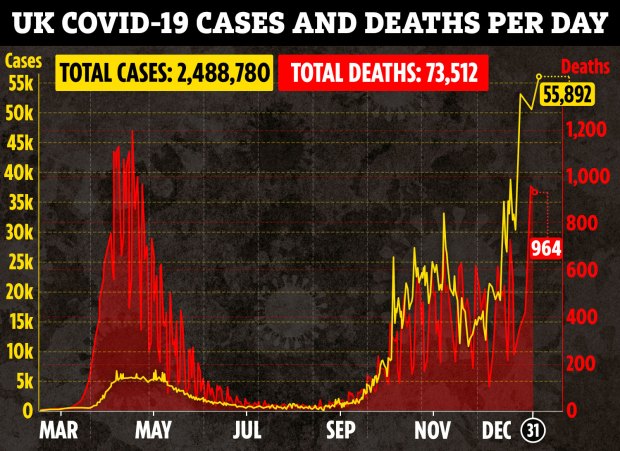