AROUND 60 per cent of Brits being admitted to hospital with Covid-19 have received two vaccines, a government adviser has said.

Millions of people have now received two doses of the Covid vaccine, as the country stepped out of the final set of restrictions for Freedom Day today.

Data from the government’s coronavirus dashboard shows that at present, around 4,094 people are in hospital with Covid-19.

Of that, around 573 people are currently on a ventilator, with the number of people being admitted on a daily basis currently at 742 each day.

Addressing the nation this evening alongside Prime Minister Boris Johnson Britain’s Chief Scientific Adviser Patrick Vallance said: “In terms of the number of people in hospital who’ve been double vaccinated, we know it’s around 60 per cent of the people being admitted to hospital with Covid.”

Experts have hailed the vaccine as the reason why Covid deaths have not surge – despite the fact that a further 39,950 infections were recorded today.

Today’s data shows that hospitalisations have risen by 44 per cent in the last two weeks and that fatalities increased by 19 today.

Deaths have dropped from the 29 recorded a week ago and also remain below the 23 reported a fortnight ago.

However, Sir Vallance’s comment tonight shows you can still catch and carry the virus even if you’ve had both jab – which is why it’s still important to take tests and isolated when you are instructed to.

Speaking this evening, Mr Johnson urged Brits to continue to get their vaccines after it was earlier announced that kids over the age of 12 who were vulnerable will get a jab – alongside those on the cusp of turning 18.

Sir Vallance also explained that freedoms such as nightclubs being opened – which saw Brits partying last night, were only possible because of the vaccine rollout.

“Right the way across the world we’ve seen that nightclubs and venues where you’ve got lots of people indoors, crowded together, are a focus for potential super spreading events, and that has also been seen in terms of what’s happened in Holland and Israel where nightclubs opened, and you saw a big increase in cases. 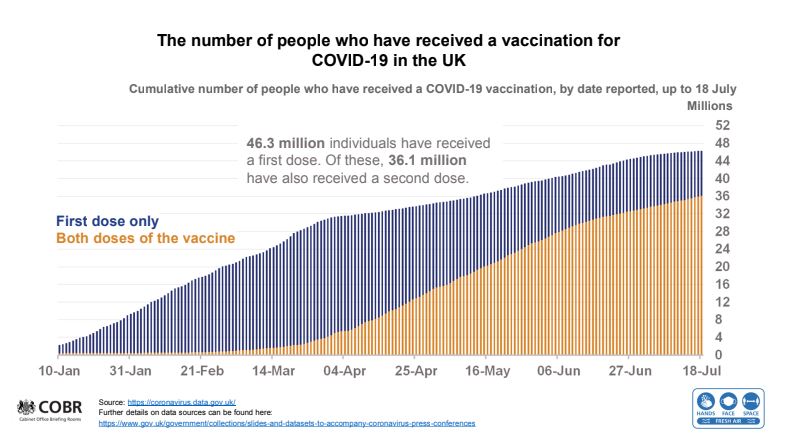 “And I would expect that with opening of nightclubs, we’ll continue to see an increase in cases and we will see outbreaks related to specific nightclubs as well.

Also speaking at the Downing Street conference tonight, Professor Jonathan Van Tam said even though cases are rising, the NHS is “nowhere near” under the same amount of pressure it was during January and February.

He said: “But today is the day society opens up and the knock on effect in infections will be seven to ten days from now, and we’ll have to wait another seven to ten days after than to see the effect on hospitalisations.” 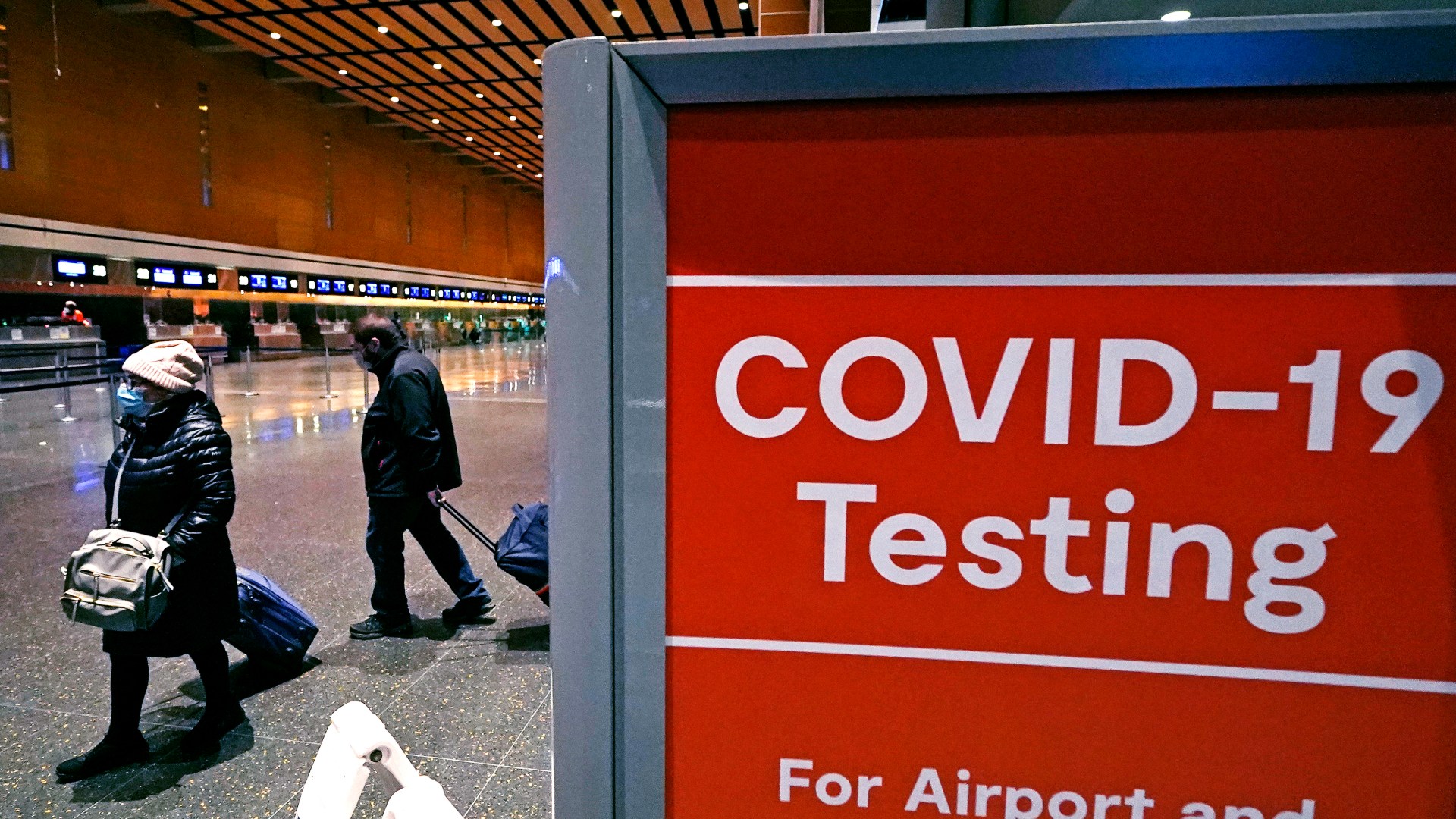 ‘Swarm’ of new Covid subvariants could fuel new wave across UK and US by next month, expert warns

A “swarm” of new Covid subvariants could fuel a new wave across the UK by the end of November, experts...

There Are Many Kinds of Long COVID

Our First ‘Post-pandemic’ Winter – The Atlantic