DRUGS taken by around eight million British people slash the risk of Covid death, a study has claimed.

The commonly prescribed medicine cut mortality risk by 47 per cent in patients on hospital wards, but not in intensive care. 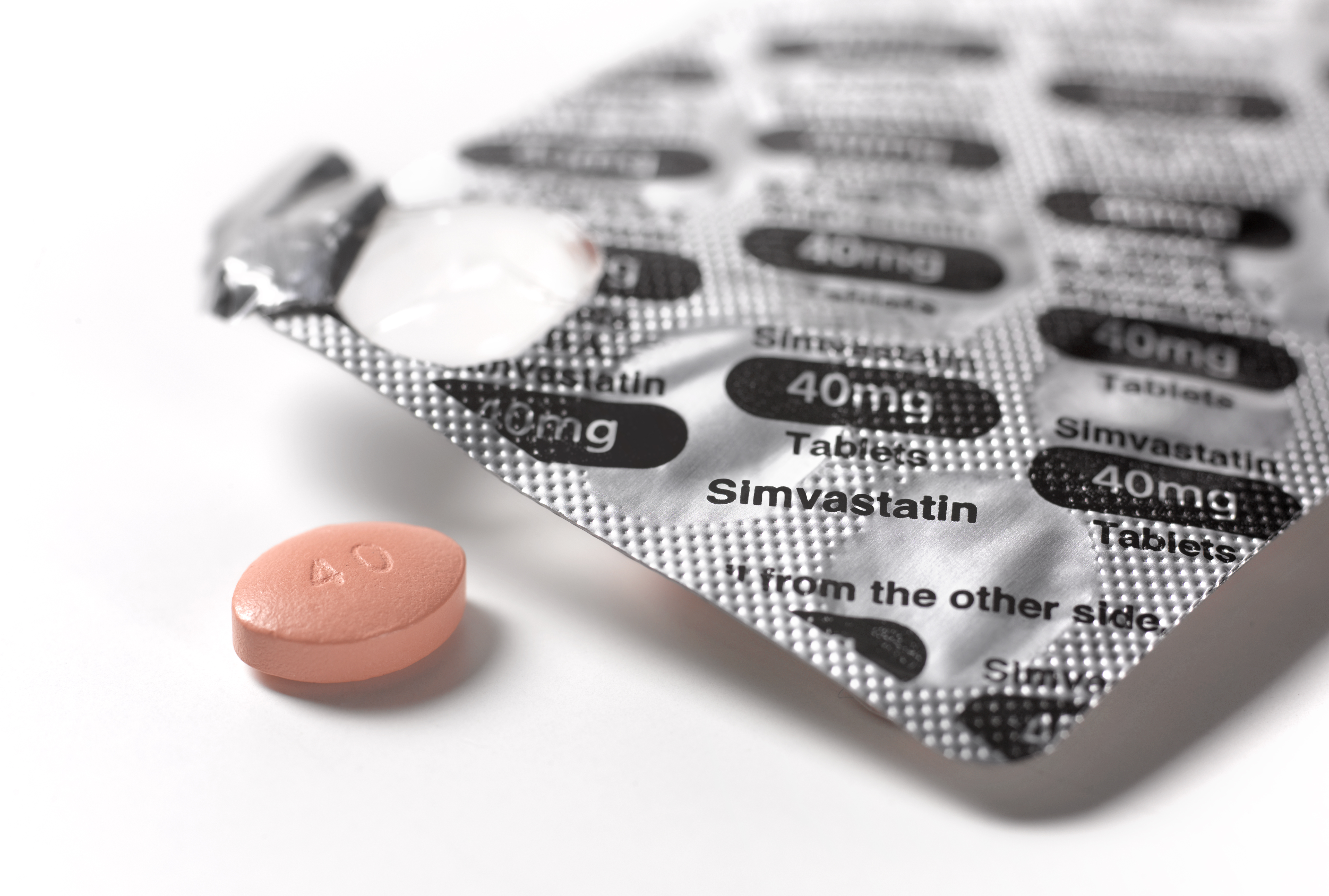 Statins cut mortality risk by 47 per cent in patients give the drug on hospital wards, but not in intensive careCredit: Getty – Contributor

The drugs – branded Lipitor, Lescol and Crestor to name a few – are prescribed more than 70 million times a year, according to the British Heart Foundation.

They are often a topic of debate, having been linked with side effects, such as weight gain, muscle pain, liver damage and risk of diabetes.

But the once-a-day tablets have been proven to help prevent life-threatening cardiovascular events, such as heart attack or stroke.

Now, the drugs have once again proven controversial after several studies looking into their benefits for Covid patients have made differing conclusions.

The latest study was a review of research in the pandemic so far.

The team analysed 12 studies looking at Covid deaths in 110,078 patients, some of whom were already on or were given statins during their illness.

People were not protected from Covid death if they took statins already, before being taken to hospital.

However, administering them to patients on wards in the early stages of their disease had benefits.

Compared to non-statin users, the risk of death fell by 43 per cent, the studies showed.

This difference was not found among Covid-19 patients who were more seriously ill, requiring intensive care unit.

“Statins may reduce a cytokine storm”, the team, led by student researcher Ronald Chow at the Yale School of Public Health, said.

What are statins used for?

Statins lower levels of low-density lipoprotein (LDL) cholesterol, which can lead to a hardening and narrowing of the arteries, increasing the risk of heart attacks and strokes.

Cholesterol is essential for your body to work well, but too much LDL is unhealthy.

LDL cholesterol is often referred to as “bad cholesterol”, and statins reduce the production of it inside the liver.

Like all medication, statins have potential side effects. The most common are muscular aches and pains, but many people experience none at all.

A research study suggested that in very rare cases statins may increase your risk of developing type 2 diabetes.

However statins are among the safest and the most studied medications available today.

This phenomenon is when the body produces an abundance of inflammatory markers, called cytokines, in response to the virus.

It overreacts to the infection, which has serious implications for the rest of the body.

The race to find treatments for the severely sick Covid patients is often focused on finding drugs that stop the “cytokine storm”.

Other researchers have pointed out that statins, as well as other cardiovascular medicines, implicate ACE2 receptors.

These molecules sit on the surface of cells, and are involved with regulating blood pressure.

They also happen to be used as a “doorway” for the coronavirus to enter cells.

Therefore, drugs that interplay with ACE2 may also influence the progression of Covid illness.

Scientists said their study was the first “rigorous” review of literature on this topic to date, but it is yet to be published in a medical journal.

The pre-print paper said: “In conclusion, patients given statins after Covid diagnosis were at a lower risk of mortality”.

They said more research was needed because there were reasons why the benefit of statin use could be both under and over estimated.

It chimes with another study from researchers at University of California San Diego in autumn last year.

It found that people who took statins prior to hospital admission to Covid were 50 per cent less likely to see their disease worsen and recovered quicker.

Lead author Dr Lori Daniels said: “We found that statins are not only safe but potentially protective against a severe Covid-19 infection.

“Statins specifically may inhibit SARS-CoV-2 infection through its known anti-inflammatory effects and binding capabilities as that could potentially stop progression of the virus.”

Although these findings are promising, other research has suggested giving Covid patients stains increases the risk of death.

A study in November found that in patients with both type 2 diabetes and Covid, the risk of death was higher for those already taking statins.

The authors of the study, which took place in France, said their findings “did not support” the role of statins as a preventive measure in these people.