Suicide prevention charity Campaign Against Living Miserably (CALM) reveals that 61% of people would struggle to tell if someone they knew felt suicidal, according to their new research.

The ‘face of suicide’ isn’t always crying and being recluse – a person might seem happy on the outside.

To illustrate this, CALM has now unveiled an exhibition on London’s Southbank called The Last Photo.

The emotional outdoor gallery displays 50 smiling photos taken in the last days of people who died by suicide.

It also shares the stories of shock and grief their families and friends experienced.

Tragically, 125 people die by suicide every week in the UK – but it can be hard to spot the signs something isn’t okay.

Only 24% of people think that someone experiencing suicidal thoughts would be able to smile and joke, though wearing a mask to hide inner struggles is common.

The Last Photo exhibition is part of a new national campaign that aims to challenge the stereotypes surrounding suicide. 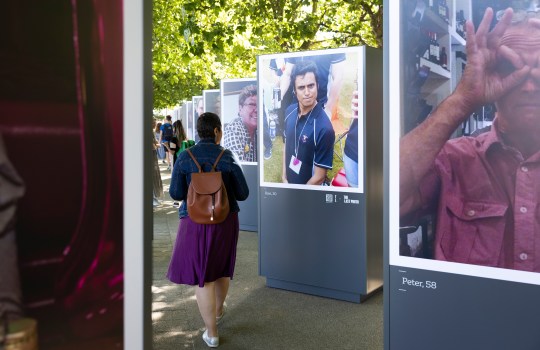 The exhibition is up this week (Picture: CALM) 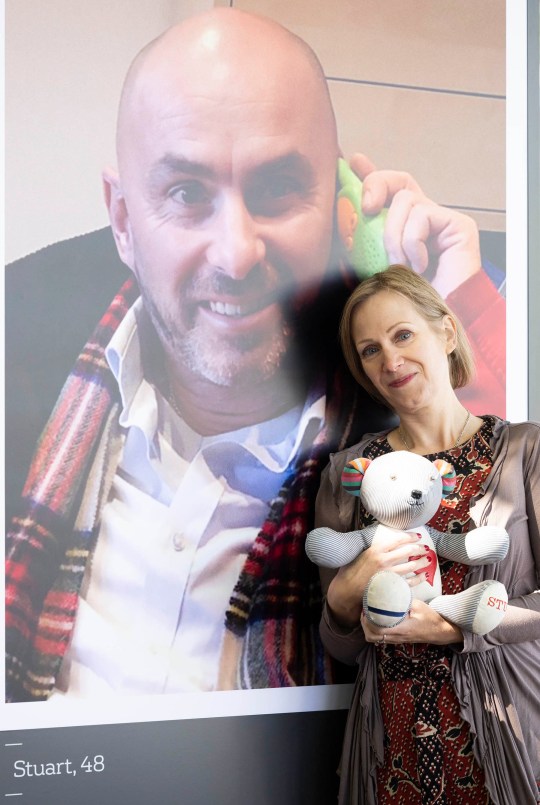 Linzi Meaden from Tunbridge Wells with a photo of her late brother, Stuart Cooper (Picture: CALM/PA) 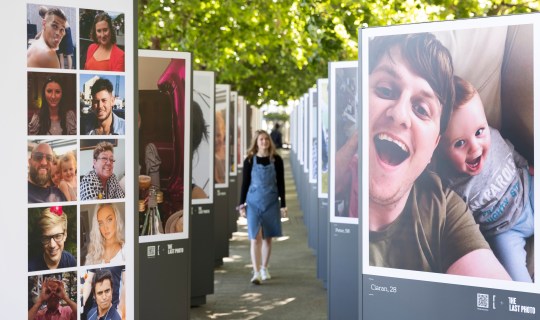 Stigma and fear around mental illness is still large – and affecting people’s lives.

A third of CALM’s survey respondents said they would feel too awkward to ask if someone was feeling suicidal in case they misread the situation.

Over half don’t feel they know how to help someone experiencing suicidal thoughts.

The most common way people try to help is to say the person can ‘get in touch whenever they need’ – but this puts the onus on the person who is struggling, and they may not feel they can reach out, worrying they’ll be seen as a ‘burden’.

Conversations need to become more normalised to save lives. 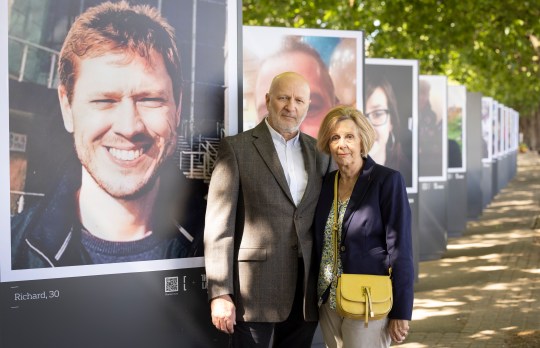 Someone can be smiling and struggling (Picture: CALM/PA) 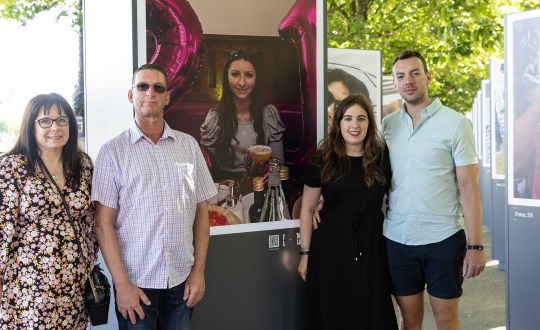 It can be hard to spot the signs (Picture: CALM/PA)

Simon Gunning, CEO of CALM, said: ‘People tend to think they already know what suicidal looks like – reclusiveness, crying, silence etc – and if they don’t see these traits in someone they’re worried about, they hesitate to intervene.

‘People struggling can put on a mask concealing their inner turmoil before taking their own lives.

‘CALM’s aim is to highlight this fact and equip people to take collective action.

‘If we can all start one conversation with our friends and family about suicide, together we can smash the stigma that surrounds it.’

The signs: What to keep an eye out for

There are no catch-all signs to look out for. But there’s some stuff to keep an eye out for:

In real life there are the ones you’ll know:

But there are also subtle ones too:

But remember, sometimes you’ll see none of the above. So if you ever suspect someone is struggling, trust your gut and reach out to them.

How to start a conversation about suicide

Let them know you’re there. Don’t worry about finding the perfect words – there’s no right or wrong, just let them know they have your support.

It might be awkward at first but it could also be the most important conversation you ever have – and we’ve got practical tips to help.