Istanbul’s Ataturk Olympic Stadium is set to host the bumper spectacle on May 29. 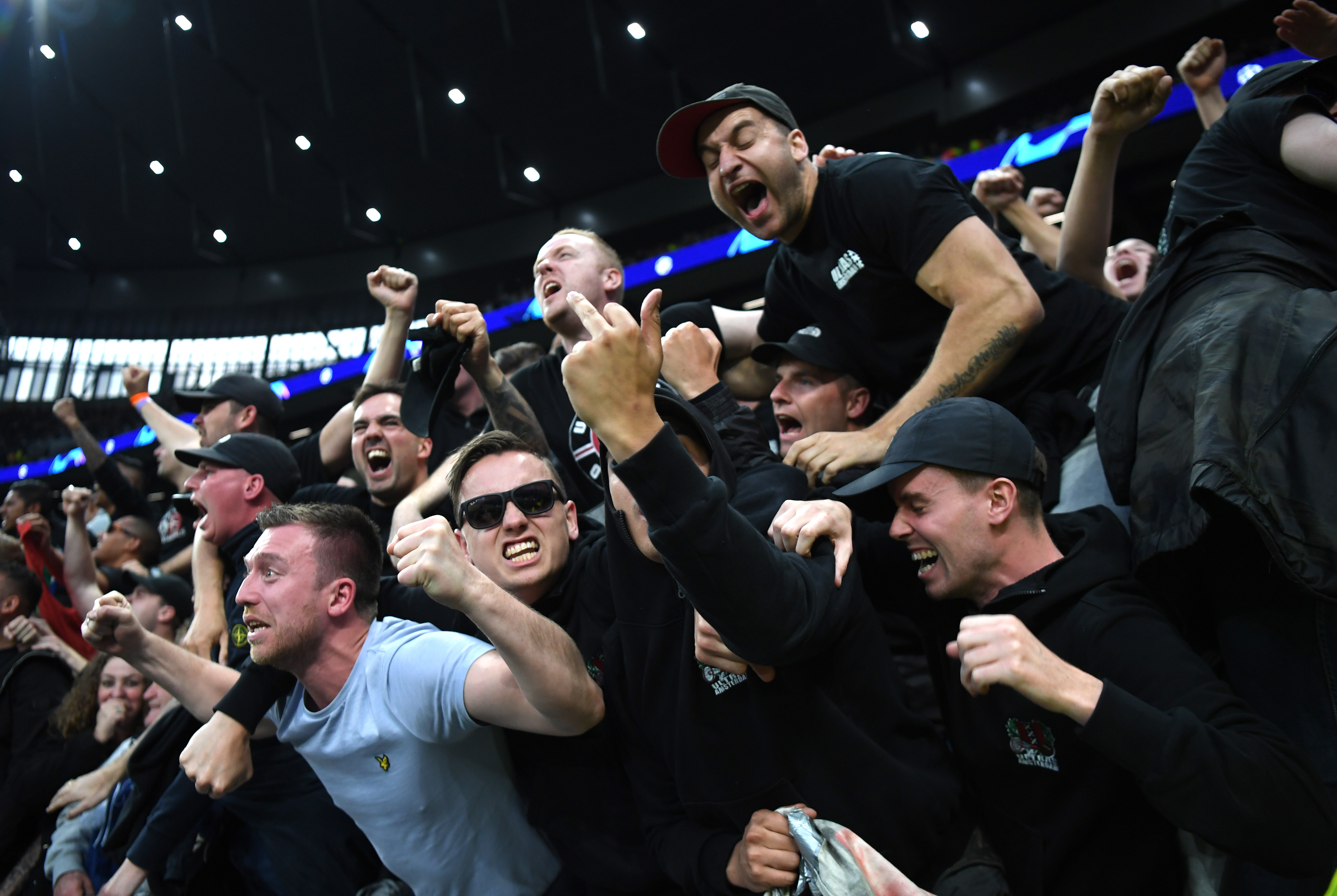 Upto 37,500 fans could be in attendance for the Champions League finalCredit: Getty 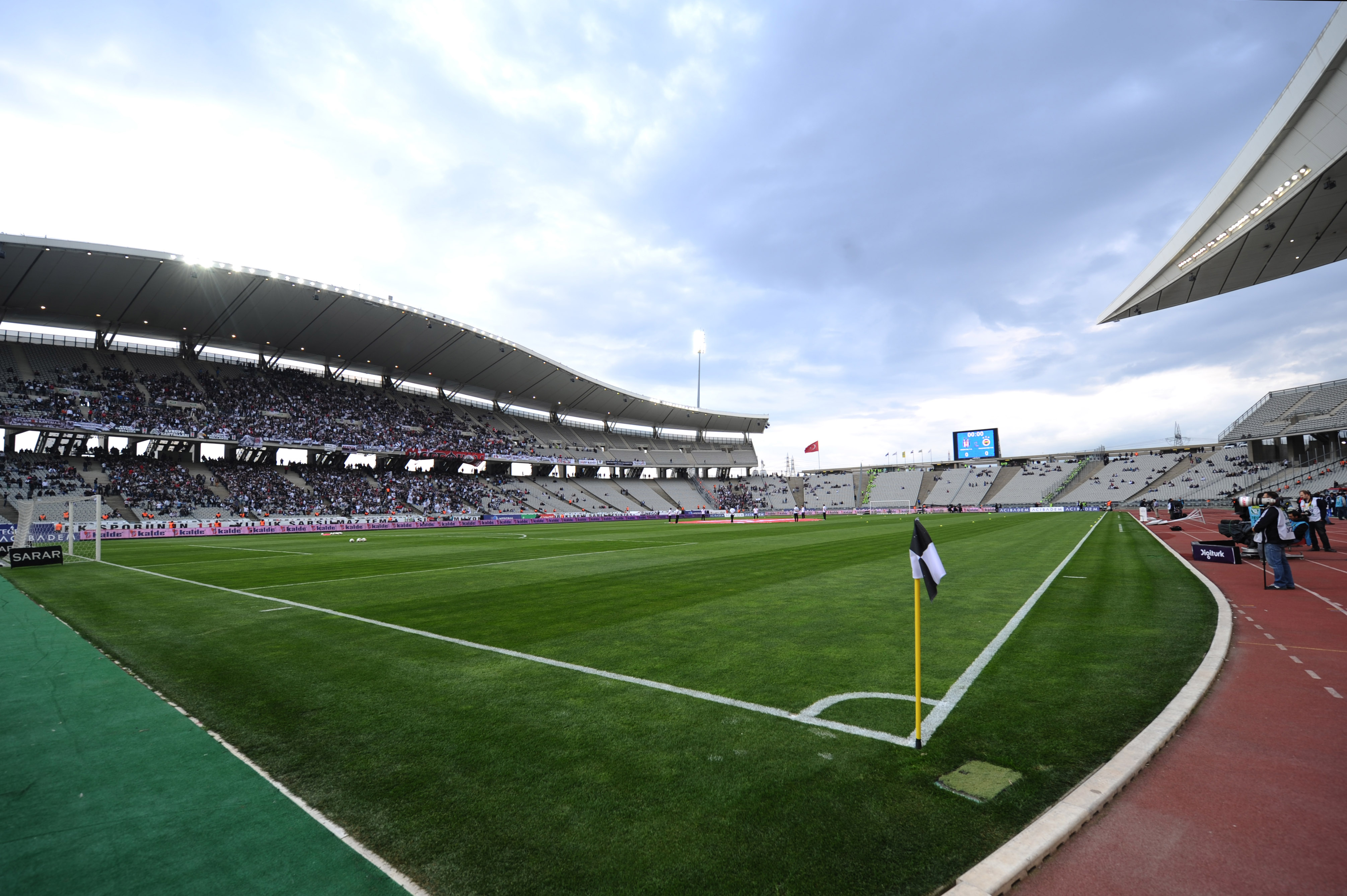 Istanbul’s Ataturk Olympic Stadium is set to host the spectacle on May 29Credit: Getty

And now Mail Online claims ‘talks are at an advanced stage’ for between ‘30 to 50 per cent’ of the 76,092-capacity arena to be full of supporters.

Today’s report alo states the prospect of switching venues has also been raised amid concerns Uefa would be able ‘generate sufficient revenue to make it worthwhile’ for the host.

Discussions between the governing body and Turkish government are still ongoing.

And it is believed that between 22,500 and 37,500 fans could be permitted entry to the showpiece.

However, the chances of ticket allocations being sent to the two clubs that reach the final remains slim – although it has still not been ruled out completely.

But if tickets are only sold to Istanbul locals, then the chances are more likely that the Ataturk will have 50 per cent of its capacity in use rather than the 30.

The stadium was due to host the 2020 Champions League final until the outbreak of Covid-19.

That led to a major change, with the remaining knockout stages and final instead being shifted to Lisbon.

The news comes after fans in England were boosted when Sun Sport revealed yesterday they could be allowed in to watch the two domestic cup finals – in a trial to help ensure supporters for Euro 2020.

The FA is determined to open up some of the Wembley turnstiles for the seven games due to be played in the stadium during the tournament in June and July.

And that could see up to 10,000 supporters in for the April 29 Carabao Cup final between Manchester City and Spurs and the FA Cup final the following month.

Both events would be staging posts towards the summer, with the FA hoping to be able to fill 30 per cent of Wembley’s 90,000 capacity by the Euros.

Discussions over the past year have included concepts such as digital Covid passports for spectators, with football bosses signalling their willingness to act as “guinea pigs” for the safe re-opening of the country.

And even getting reduced numbers in to Wembley in the spring would be a huge staging post in the right direction.

Expectations of a lifting of Covid restrictions in the coming weeks will make the possibility of reopening turnstiles more realistic, although there is no expectation of fans being back in Prem grounds before next season. 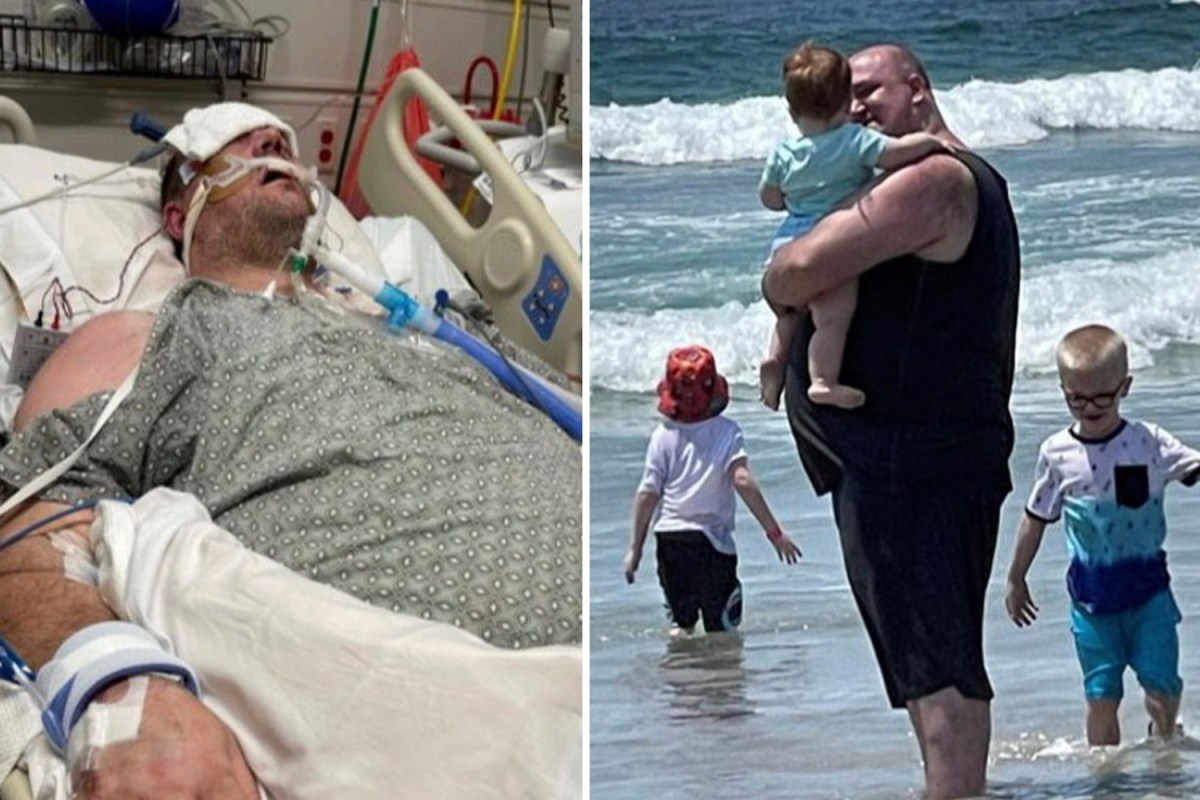 A FATHER of five died from Covid-19 on Thursday just hours after penning a heartbreaking final message to his wife...

How to find your vaccine passport on the NHS app