A DEVASTATED husband has paid tribute to his wife who died suddenly of a cardiac arrest aged just 35 – leaving her two young kids heartbroken.

Gemma O’Shea – who had a heart condition – collapsed suddenly after her
in-person routine appointments were cancelled due to the coronavirus pandemic.

Gemma O’Shea – who had a heart condition – died suddenly of a cardiac arrestCredit: MEDIA WALES

Her husband Lee O’Shea, who had been with Gemma for 14 years and
married for five, described her as a “fantastic mum” to their sons
Finley, three, and Mason, eight.

Lee said that the death of Gemma had come as a shock to the whole family as she seemed “the fittest she had ever been.”

She would usually go into hospital for a routine check-up every six to 12 months but these were being done virtually at the time of her death due to
the coronavirus pandemic, he revealed.

On the day of her death the family were visiting Lee’s mother in Barry, in Wales, to pick up a storage container.

While there she collapsed in the garden and Lee performed CPR on his wife but sadly she could not be saved.

“We were travelling down to Barry to pick up a storage box from my
mother at her caravan – one of the big ones but it wasn’t very heavy,”
revealed Lee.

“It was a muddy back garden so we were going to lift it over the wall.
I went around the other side and then the woman next door said: ‘You
better come round here, she’s collapsed’.

“And as I walked around then I saw Gemma on the floor just lying there. Basically that was it – she had had a cardiac arrest.

“I worked on her for a while, it was a while before the ambulance got
there, but sadly she passed away.

“The boys saw it all because unfortunately they were with me – she had a cardiac arrest because of a leaking valve on her heart.”

Lee said that Gemma had lived with her heart condition for years and
outwardly appeared healthy.

“At the time she was fine – or so we thought. It was probably the
fittest she’s ever been – she was walking, getting really into
fitness. Perhaps she was doing too much exercise,” he said.

“She had a leaking valve or chamber on her heart and eventually she
probably would have had to have an operation on it but it was always
monitored by the hospital.

“It’s the thing where Covid strikes again but because she couldn’t go
to the hospital to get the check-up she needed.”

As well as her husband Gemma has left behind her parents Claire and
Keith, her two brothers Sam and Nathan, and her beloved sons.

Lee says while Finley is too young to understand what has happened
properly Mason has started to feel the loss of his mum.

“My youngest isn’t too bad now, he’s slowly coming through it, but my
eight-year-old, Mason, is struggling,” he said.

“It’s the hardest thing I’ll ever do in my life but my family and
friends have been great – they’ve all rallied together.”

Gemma worked at MotoNovo finance in Cardiff at the time of her
death on May 11.

Lee says the company have been “amazing” and as well as dealing
with her death in service payments have also raised money themselves
for the family.

Alongside this a GoFundMe page was set up by family and friends of
Gemma where more than £16,000 has been raised for the boys with dozens
of people leaving messages of condolence.

Lee says that he now wants to raise awareness for what happened to
Gemma to make sure no other families are affected in the same way.

As well as this he also is urging people to consider learning CPR or how
to use a defibrillator.

“If your family has one of these conditions then I would 100% say go
on a course and try and look into it more because you never know when
you might need it,” he said

“It’s just so important that people do get checked and do learn how to
do CPR because you just never know. You’ve got to give yourselves that extra chance before the ambulances get there.” 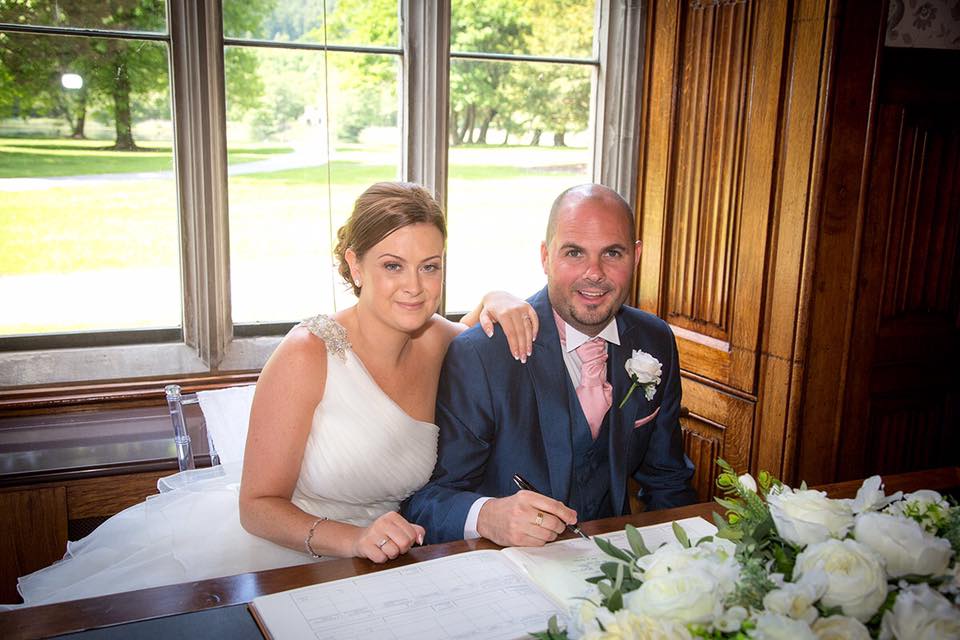 Her husband Lee O’Shea described her as a ‘fantastic mum’Credit: MEDIA WALES 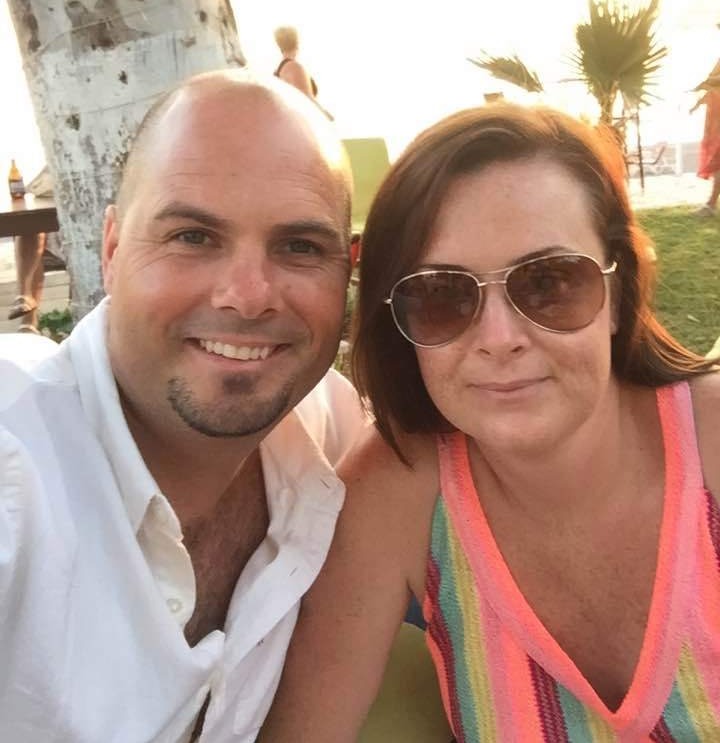 On the day of her death the family were visiting Lee’s mother in BarryCredit: MEDIA WALES