OMICRON symptoms are different for everyone who catches the variant – with many more than the classic Covid three.

Some people don’t have any at all, some will only have a few and others might experience a whole range.

Feeling faint and fainting could be a sign of Omicron, German medics have saidCredit: Getty

But there are a couple that have popped up time and time again as indicators you could be starting to come down with the virus.

These have included sore throats, night sweats and headaches as early warning signs.

And now a new report from Germany has suggested fainting spells could be a sign of Omicron.

Doctors in Berlin have found a link after a 35-year-old came to hospital suffering recurrent fainting spells – who was then found to have Covid.

They say the infection triggered the fainting in this case, when it is usually caused by low blood flow to the brain.

Newspaper Ärztezeitung reports the doctors see a “clear connection” between the infection and the fainting spells, known as syncope.

They said it could be due to three reasons –  “the reproducible circumstances under which the syncope manifests itself, the clear chronological correlation of the symptoms with a SARS-CoV-2 infection and the absence of properties that indicate a structural heart disease.”

Some types of viral infections can cause dizziness after impacting the inner ear and the nerves there.

Data from Italy, Spain and Portugal found from more than 14,000 Covid patients 4.2 per cent said they had felt faint or fainted in the early stage of the infection.

It seems to be affecting people over the age of 60 more frequently.

It comes as around 20 Omicron symptoms have been revealed as ones you are most likely to get.

This doesn’t mean there aren’t others that could pop up, but these have been most reported by people who caught the variant.

They logged what they were experiencing on the ZOE Covid Study – with the top five remaining as runny nose, headache, fatigue, sneezing and a sore throat.

But other symptoms in the top 20 include a hoarse voice, chills or shivers, brain fog, feeling dizzy, skipped meals and feeling down. 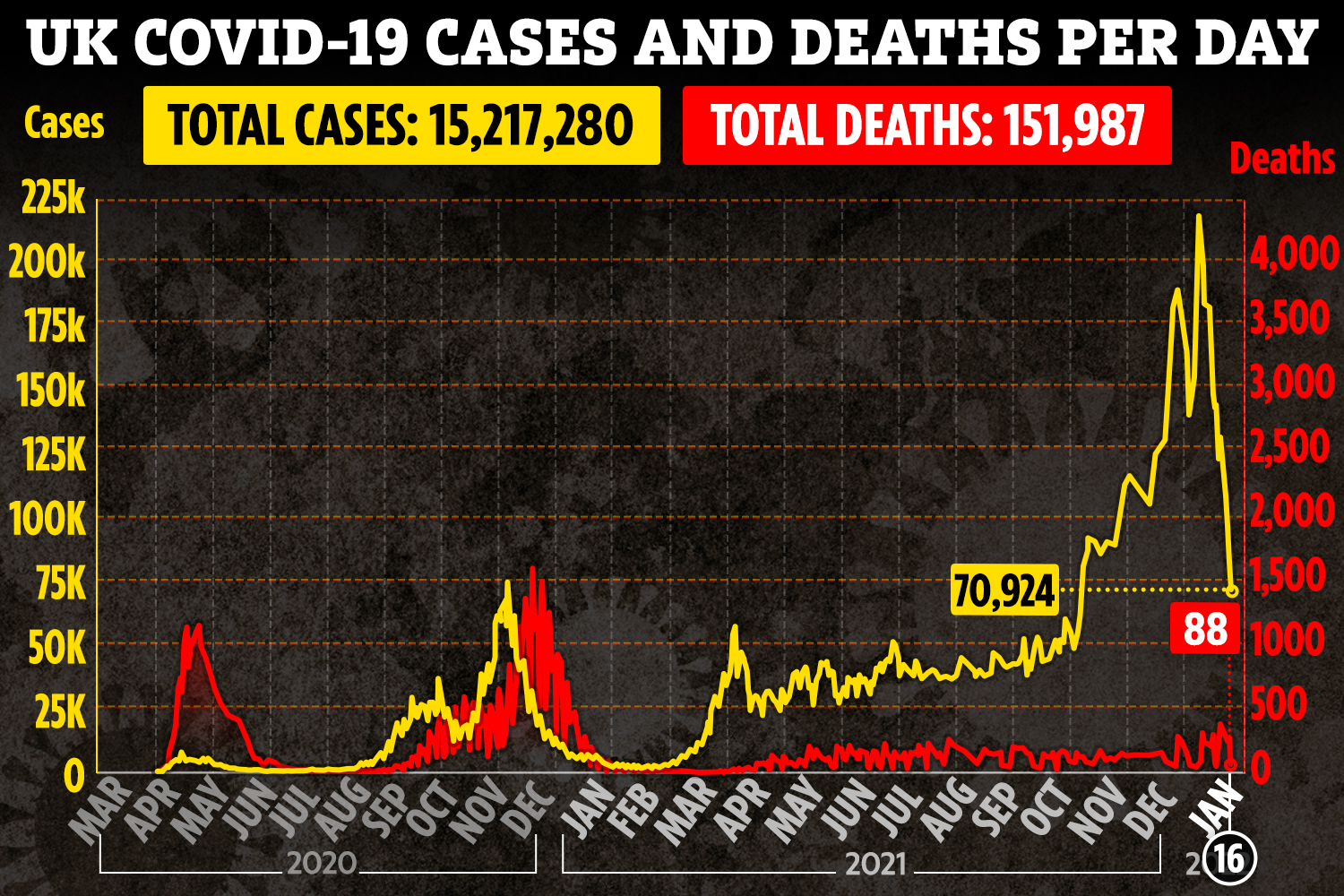 The symptoms appear to come on faster than Delta, with a shorter incubation period.

Covid is largely thought of as an illness that mostly affects your lungs, with the effect it can have on the brain less known.

But as well as causing obvious physical symptoms, the virus can also spark neurological ones too – and these are the ones that tend to last longer.

In what is traditionally a respiratory illness, medics were surprised when people began complaining of headaches, delirium, brain fog and loss of smell or taste at the start of the pandemic.

And in the more seriously ill, things like strokes and blocked blood vessels in the brain were soon being reported.

A string of hugely positive studies show Omicron is milder than other strains in the vaccinated, with the first official UK report revealing the risk of hospitalisation is 50 to 70 per cent lower than with Delta.

One in five Covid patients could suffer with cerebral vascular events, according to Professor James Goodwin. 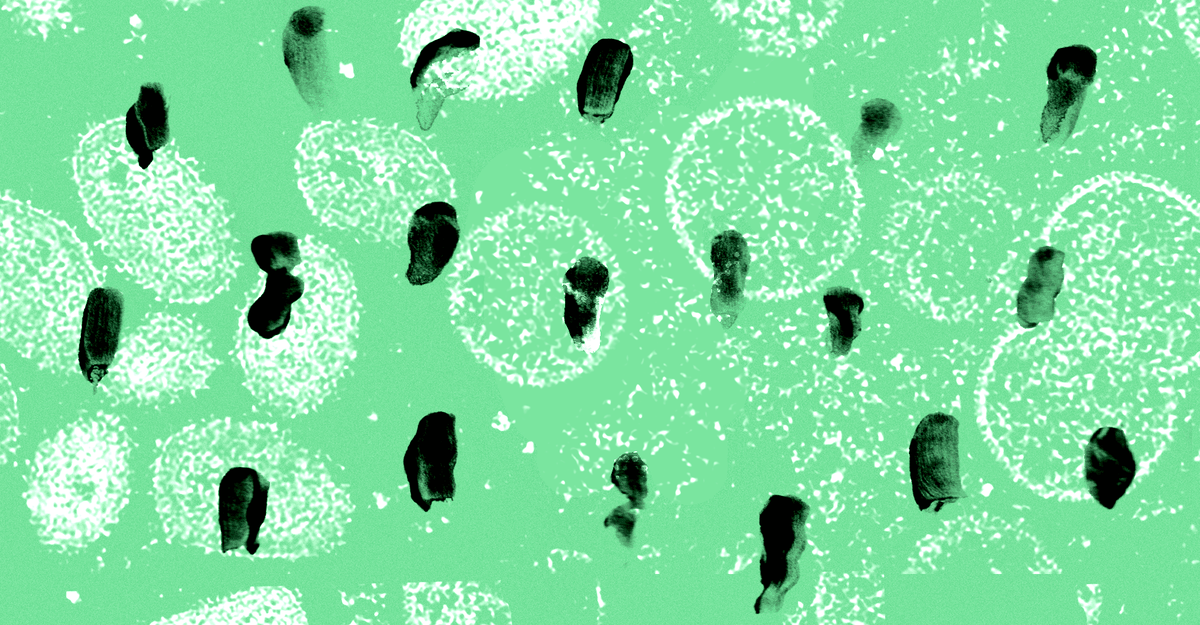