FEWER Brits watched New Year’s Eve celebrations on the BBC than in 2019 – despite the majority of the country having no choice but to mark the occasion at home.

10.8 million people tuned in for the countdown to midnight and subsequent Covid-themed firework and drone display over London. 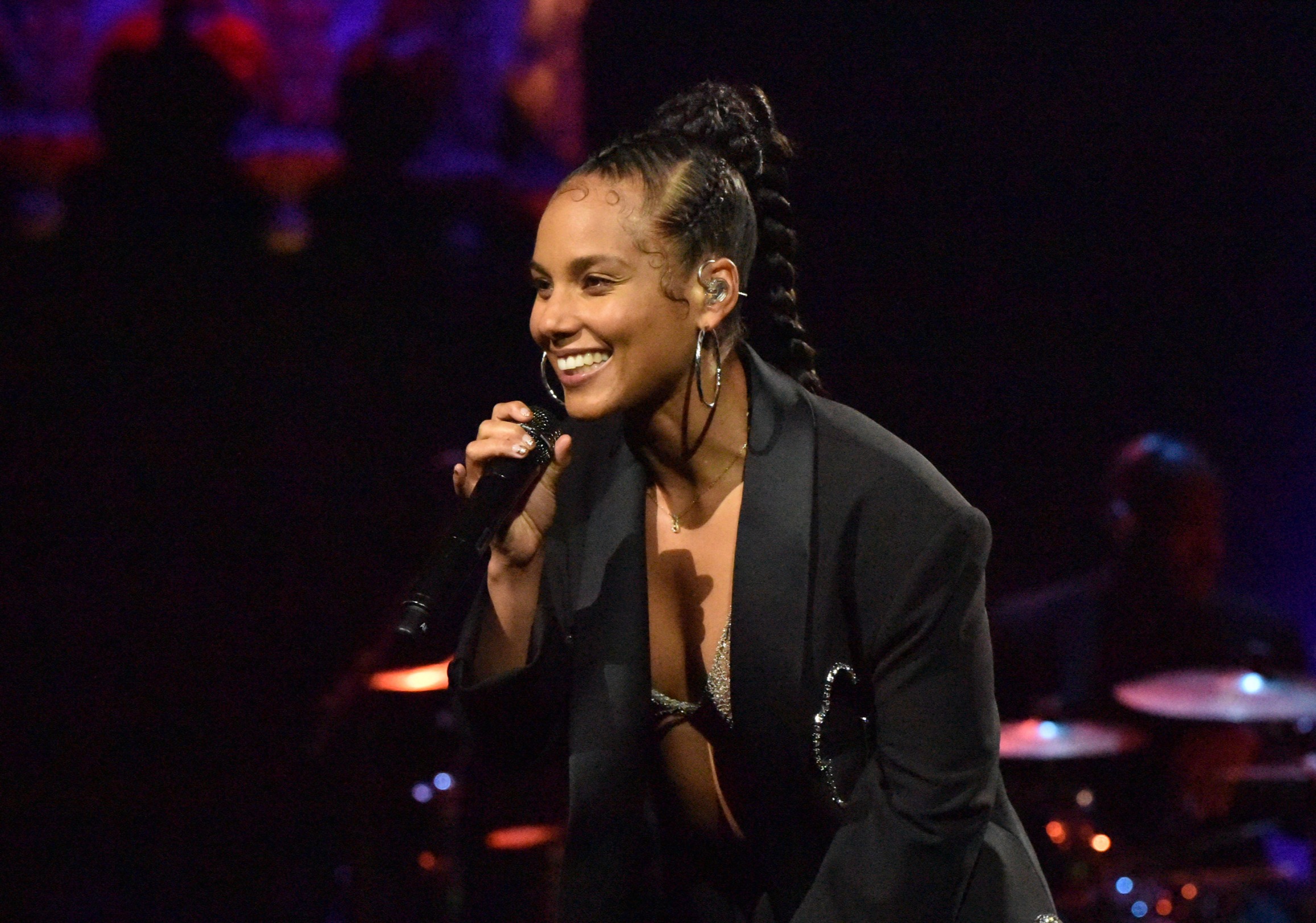 US singer Alicia Keys, 39, failed to hold viewers’ attention with her set from Los AngelesCredit: BBC

But that was 400,000 down on ratings for New Year’s Eve 2019 and a steep plunge from the 2018 peak of 13.3 million, as viewers shunned the Beeb’s lacklustre offerings for Zoom festivities.

US singer Alicia Keys, 39, failed to hold viewers’ attention with her set from Los Angeles, with 3.8 million turning off within the first five minutes of the post-midnight portion of her concert, increasing to 5.9 million within the first 10 minutes.

By contrast, 2019 performer Craig David, 39, who this week was awarded an MBE in the New Year’s Honours list, only lost 1.8 million in the first five minutes of his show.

Viewers slammed the Stateside diva’s booking, with Kate Buchanan tweeting: “Why have we got American Alicia Keys playing the UK out of 2020 on the BBC?!?! So much British talent who could really cheer us up tonight.”

Heather Dixon added: “The BBC letting Alicia Keys sing on NYE has bummed out before the new year even begins.”

However, Jools Holland, 62, enjoyed a ratings boost for his 28th Annual Hootenanny on BBC Two. 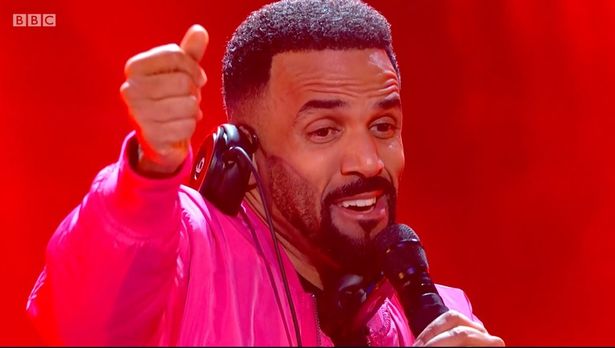 By contrast to Alicia Keys, 2019 performer Craig David, 39, who this week was awarded an MBE in the New Year’s Honours list, lost far fewer viewersCredit: BBC

The show, which featured performances from Sir Tom Jones, 80, and Yes musician Rick Wakeman, 71, pulled in 1.1 million extra viewers for an average of 4.3 million.

Over 300 drones were used for this year’s midnight spectacular, which took in landmarks including The Shard, Tower Bridge and Wembley Stadium while paying tribute to NHS workers, Colonel Tom Moore, 100, and the Black Lives Matter movement. 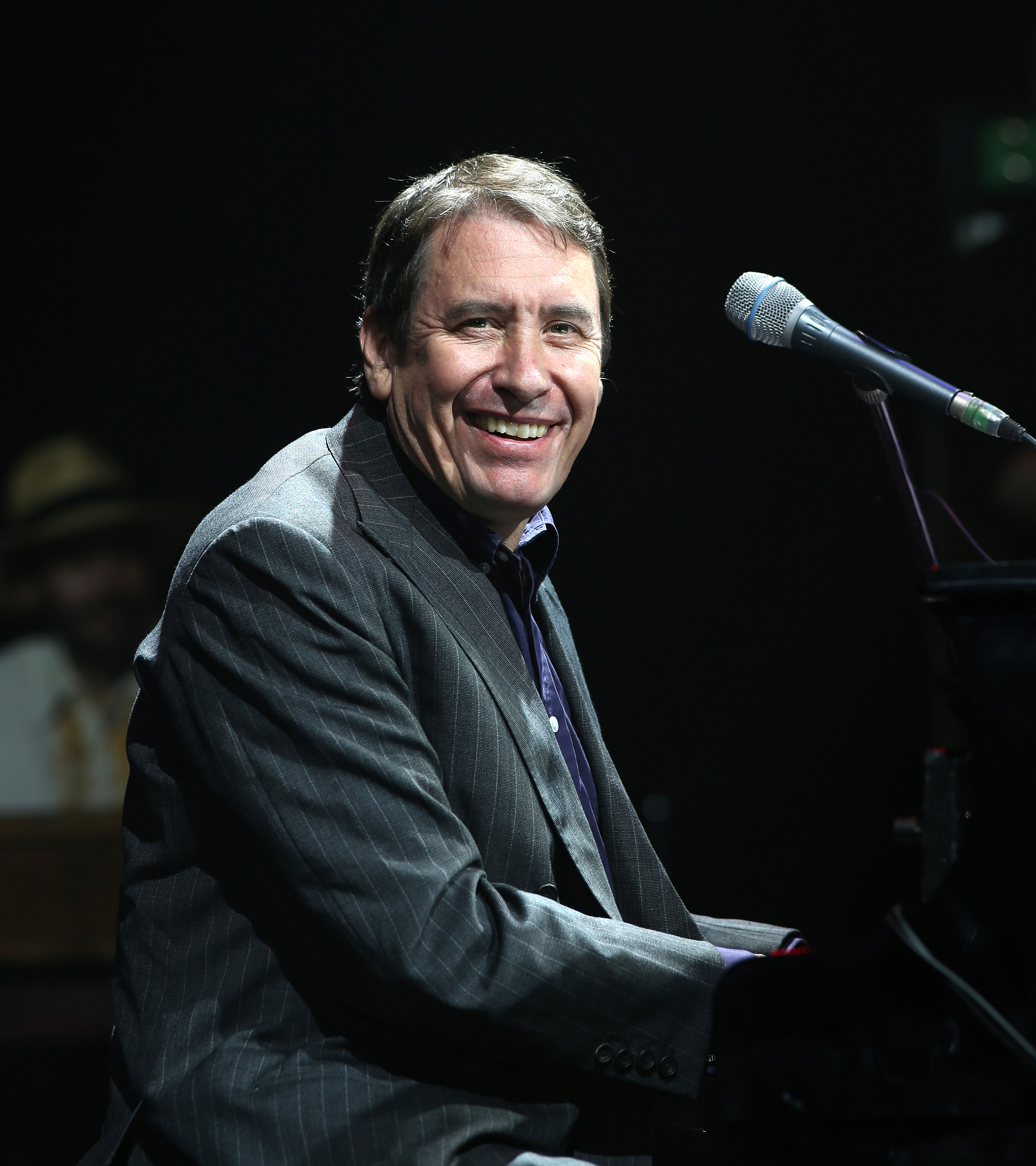