THE first Brit known to have caught Covid died of breathing difficulties after taking drugs at his university halls, an inquest heard.

Connor Reed, 26, beat the virus after catching it while working in Wuhan in November 2019. 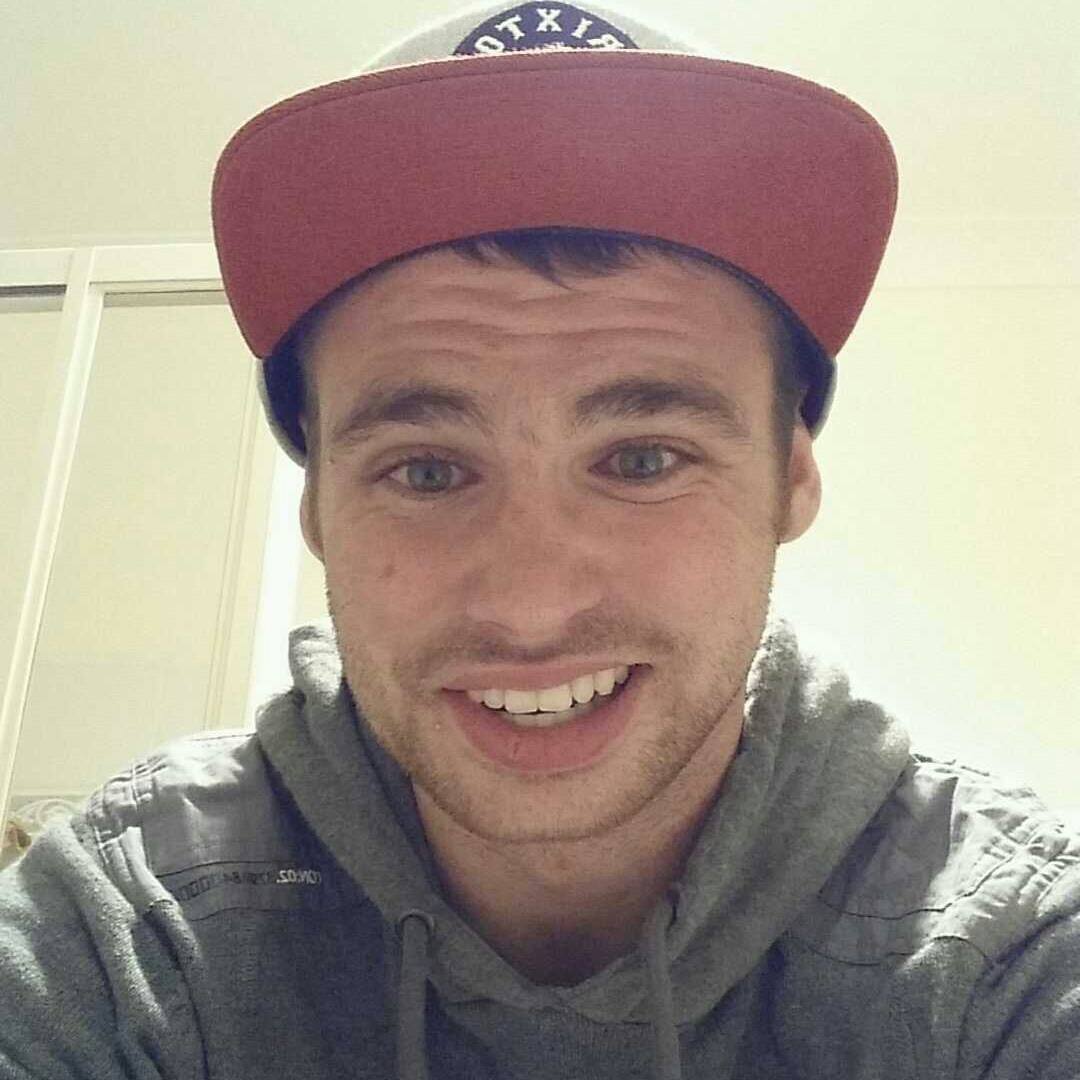 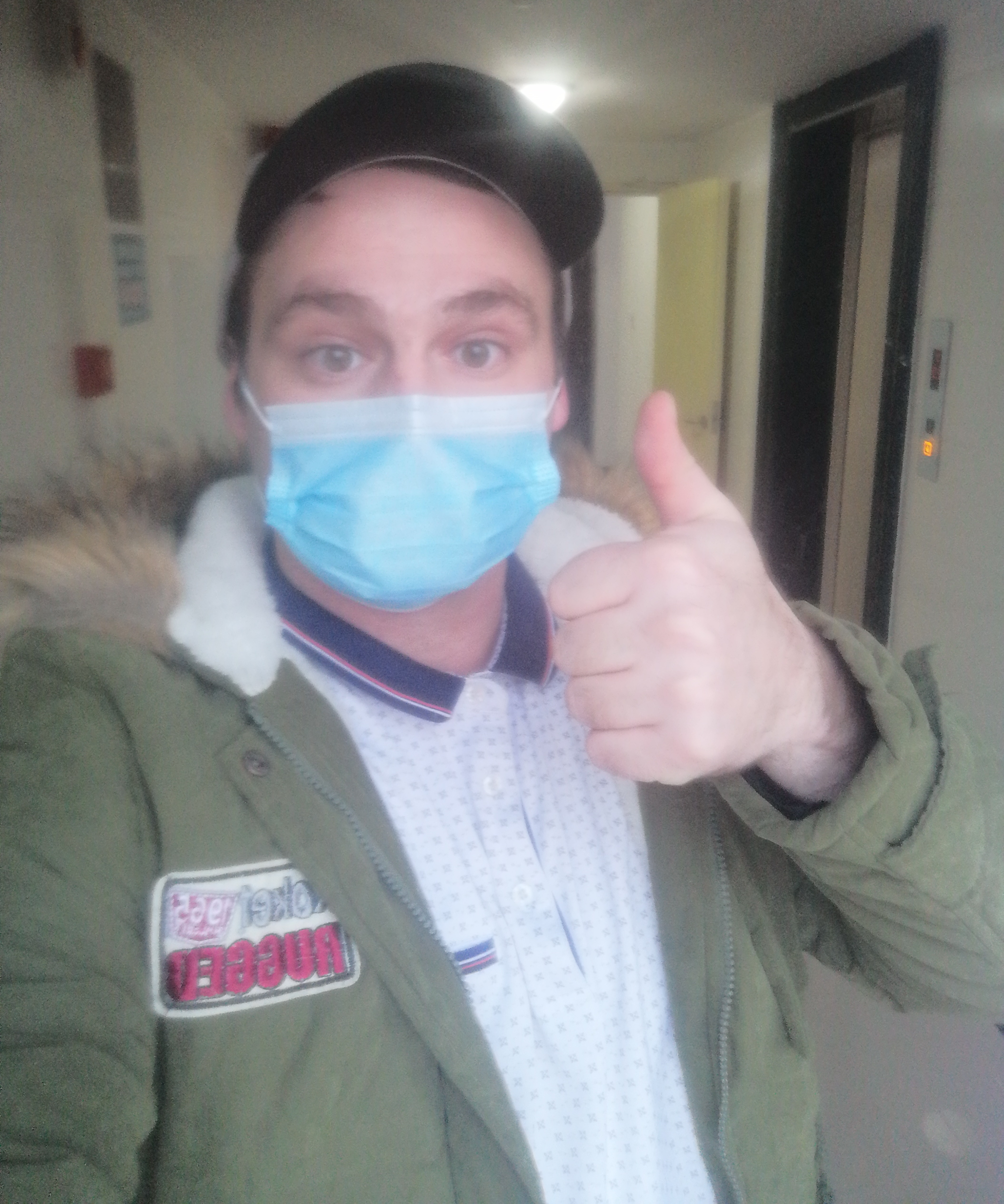 But an inquest heard he was found dead in October 2020 by a fellow student in his halls of residence after moving back to Britain to study.

He died 11 months after becoming the first known British person to catch coronavirus in Wuhan, China.

Connor had been working at a school in the Chinese province when the pandemic hit in November 2019.

An inquest heard he then moved to Bangor, North Wales, to study Chinese and linguistics.

The alarm was raised by his friends when they became concerned they had not seen him for a period of time.

The inquest, in Caernarfon, heard he was found lying on the floor between his desk and bed on October 24 last year.

A post-mortem revealed a provisional cause of death of respiratory failure due to bronchopneumonia caused by combined drug toxicity.

Connor’s family, who live in Australia, spoke of their heartbreak of being unable to attend his funeral.

Parents Rod and Hayley Reed had to watch the service on a screen with children Morgan, 17, and Oliver, eight.

Dad Rod said: “You’d think we would have felt disconnected from Connor because we were so far away, but I didn’t feel that way at all.

“It was just nice that we were at least able to see him. Afterwards, we had a glass of wine and talked about all the incredible things he did in his life.”

Connor was described by his family as an “adventurous” and “happy” young man.

His heartbroken mum Hayley, who lives in Brisbane, revealed he had never quite got over the “hardship” he had endured after catching Covid-19.

She told The Sun last year: “To say Connor had a sense of adventure was an understatement.

“When he told us he was going to learn Chinese we didn’t really believe him but he knuckled down and went on his own to China and in a few years was speaking fluent mandarin.

“Over the last six months he endured a lot of hardship in China contracting Covid and having over 20 weeks lockdown under strict conditions.

“He endured more lockdown than anyone we have even known – 16 weeks harsh lockdown in Wuhan, two weeks in Australia and a further three weeks in the UK.

“We are both broken hearted that his adventures came to an end at Bangor University where he was studying for a degree in Chinese language with what looks like a tragic accident.

“We will never know where his ambition and drive would have taken him.” 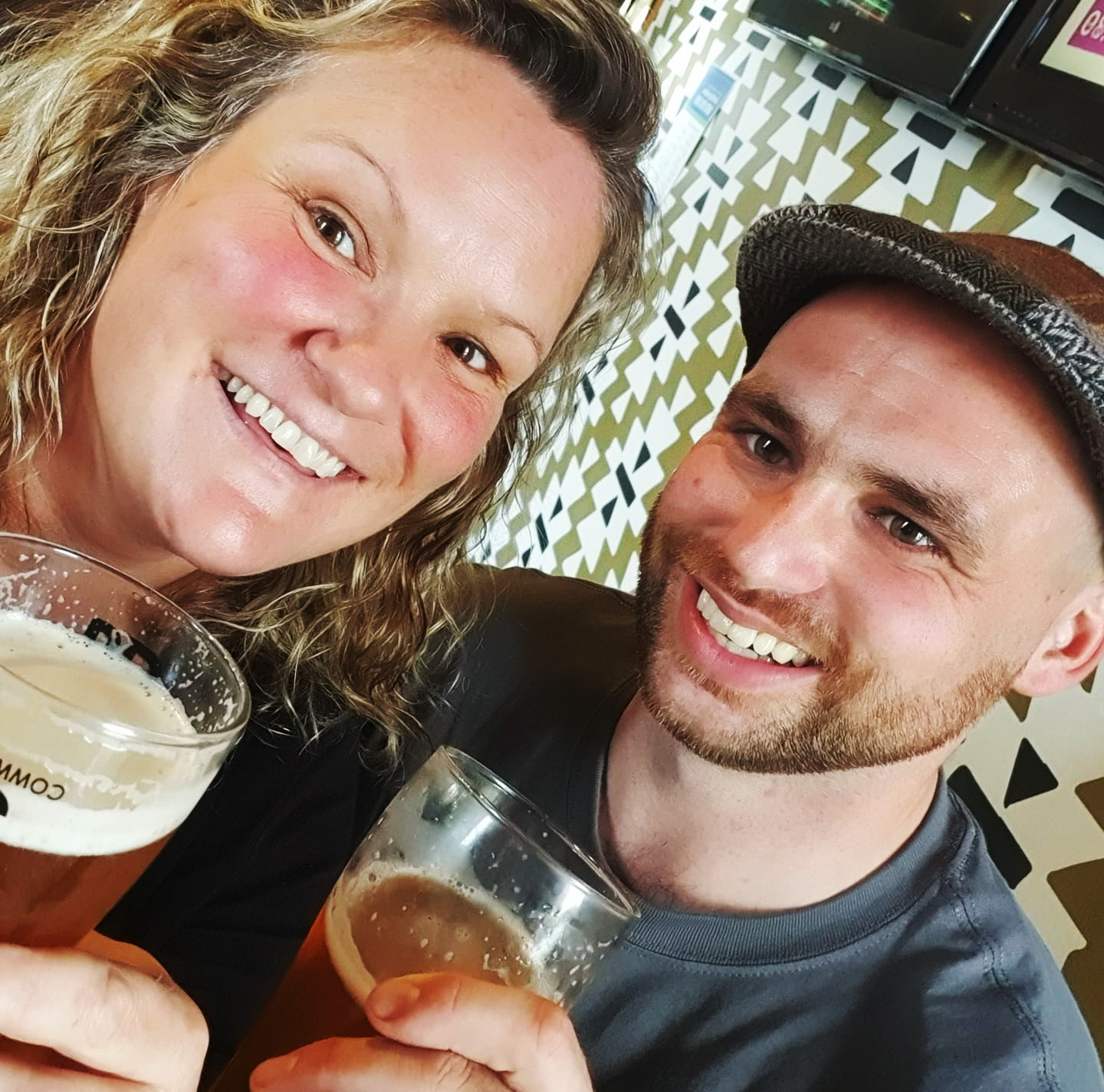