THE Pfizer/BioNTech coronavirus vaccine gives “91 per cent protection” from Covid-19 as officials are considering administering a single jab to help speed up immunity, it has been reported.

The jabs require two doses per patient, with a 21 to 28 day gap between doses – two vaccines are required to reach 95 per cent efficacy. 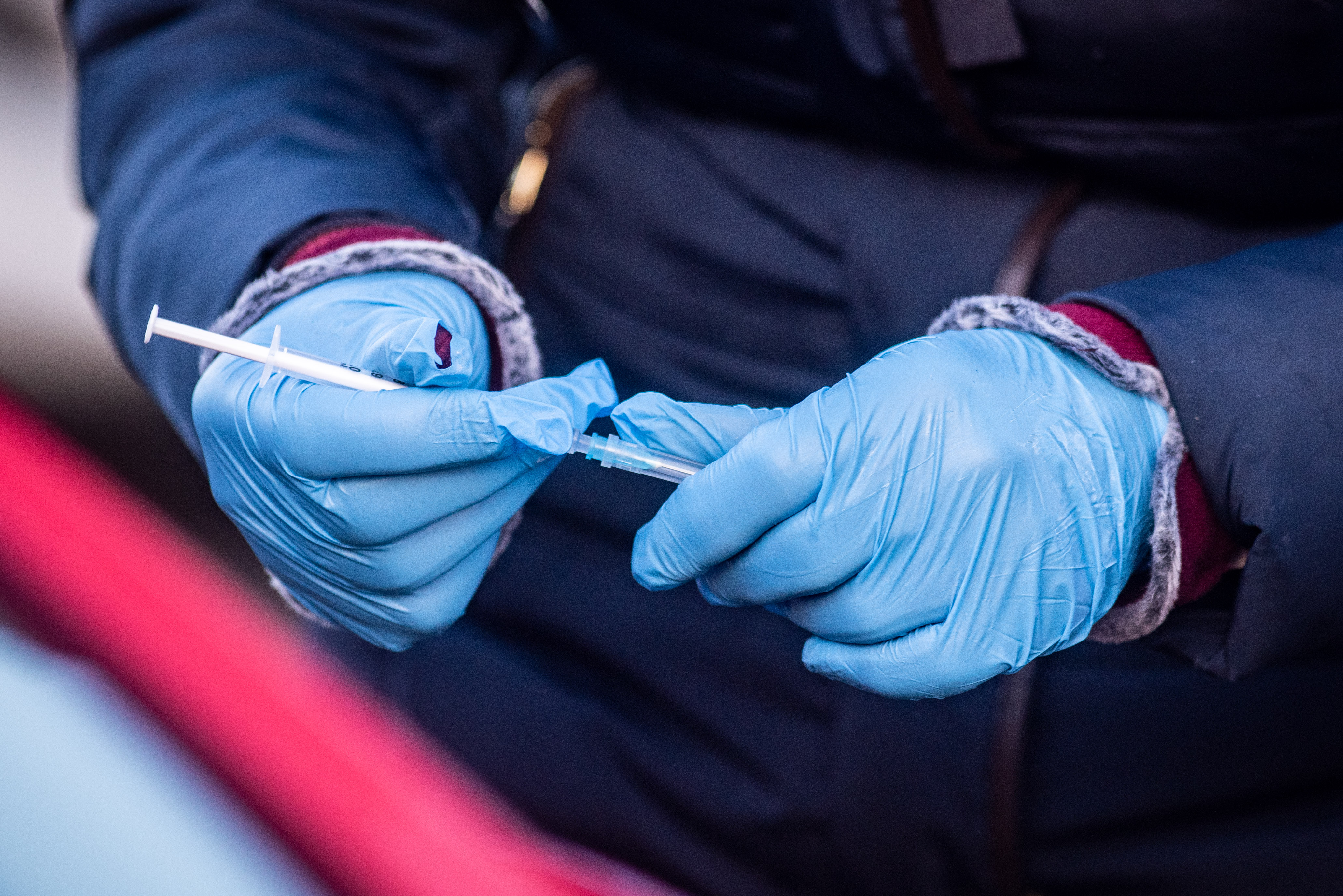 Experts have urged the government to reconsider giving two doses of the Pfizer jabCredit: Mercury Press

Professor David Salisbury, who was in charge of immunisation at the Department of Health until 2003, said one dose already provides “91 per cent protection.

Prof Salisbury said: “We have done something like this before when we had a finite amount of flu vaccine for children and it was clear if we gave children one dose we could actually protect twice as many.”

“And the numbers are really straight forward here again.

“If you look at the New England Journal of Medicine paper about the Pfizer vaccine… you give one dose and you get 91 per cent protection, you give two doses and you get 95 per cent.

“So you are only gaining four per cent for giving the second dose.

“With the current circumstances, I would strongly urge that you should use as many first doses as you possible can for risk groups and only after you have done all of that come back with second doses.”

It comes as the new Oxford jab expected to get approval as early as Monday.

The UK’s Vaccines Minister told The Sun on Sunday the massive effort had been heroic and displayed “the best of British at every stage”.

Former Prime Minister Tony Blair has urged the government to rethink its vaccination programme and said it must be “altered and radically accelerated”.

He said while the Pfizer vaccine is a two dose jab, the first dose still provides “substantial immunity”.

Writing in The Independent he said: “We should consider using all the available doses in January as first doses, that is, not keeping back half for second doses.

“Then, as more production is rolled out, we will have enough for the second dose. Thirty million Johnson and Johnson vaccines – which is a one-dose vaccine – should also be with us by end of January.

“We should aim to use them all in February.”

He added that front line health staff and the most vulnerable should continue to be prioritised, but said that this shouldn’t “hold up vaccinating other people”.

Prof Barclay told the Commons Science and Technology Committee: “I think that the issue with that (Mr Blair’s suggestion) is that the vaccine is on the basis of being given two doses, and the efficacy is on that basis.

“To change at that point, one would have to see a lot more analysis coming out from perhaps the clinical trial data.”

She agreed with the suggestion of Labour’s committee member Graham Stringer that any such change to the established vaccine policy was “too risky”.

Around half of all hospitals across the UK and two thirds of GPs have still not yet received any deliveries of the Pfizer vaccine.

He added: “That’s a much harder call. I would use my Pfizer vaccine much more aggressively so I vaccinated as many people as I would with one dose and as fast as I had supplies of it.

“I think in the current circumstancing it’s an important thing to think carefully about.”

He said the new strain of the virus “is concerning” and said it should be even more reason for the government to spread the vaccine programme out by giving people just one dose.

In just a few days time, those who received the first dose of the vaccine will be coming forward to have the next shot administered. 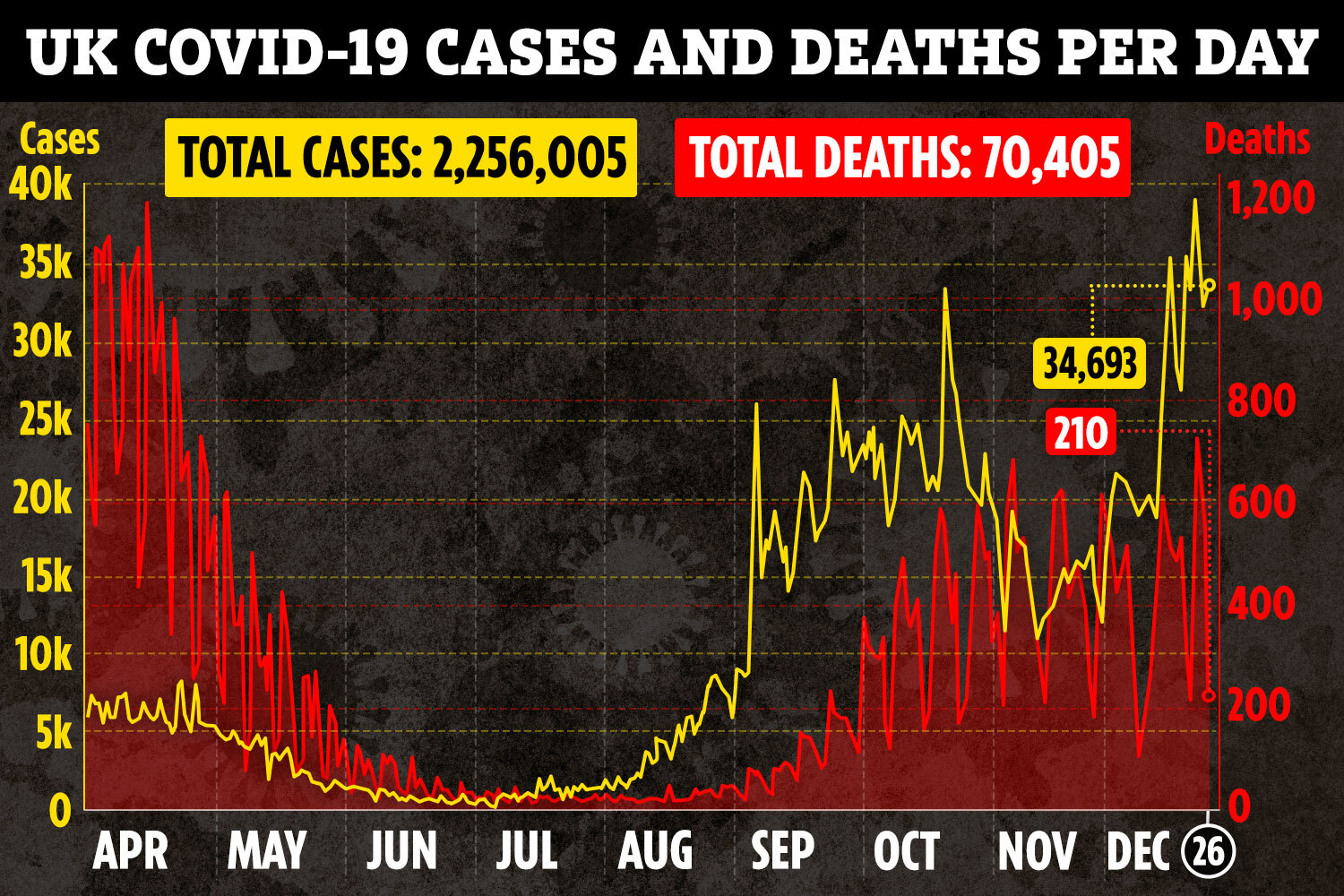 A Pfizer spokesperson, said: “As has been previously reported and published in The New England Journal of Medicine, the final primary efficacy analysis of our ongoing Phase 3 clinical study demonstrated a vaccine efficacy rate of 95 per cent in participants, from 7 days after the second dose.

Although some protection from the vaccine appears to begin after the first dose (52 per cent), the information for healthcare professionals approved by the UK regulator (the MHRA) states that, individuals may not be protected until at least 7 days after their second dose of the same vaccine. Two doses of the vaccine 21 days apart are required to provide the maximum protection and this correlates with the level of neutralising antibodies.

“Health professionals are advised to continue to follow the official guidance on administration of the vaccine.”

The comments come after Prime Minister Boris Johnson ruled out prioritising the South of England for Covid jabs.

More than half a million Brits have received the jab.

Asked at a press conference this week about whether the vaccine would be made more readily available, Boris Johson said the Joint Committee on Vaccination and Immunisation (JCVI) is currently sticking to its priority list for those most at risk of contracting and dying from the list.

The Prime Minister said the “vast bulk of the doses at the moment” are going to the over-80s and clinically vulnerable, and highlighted that the UK has been the first country to distribute a vaccine.

He added: “I find that a reason for hope and for confidence.” 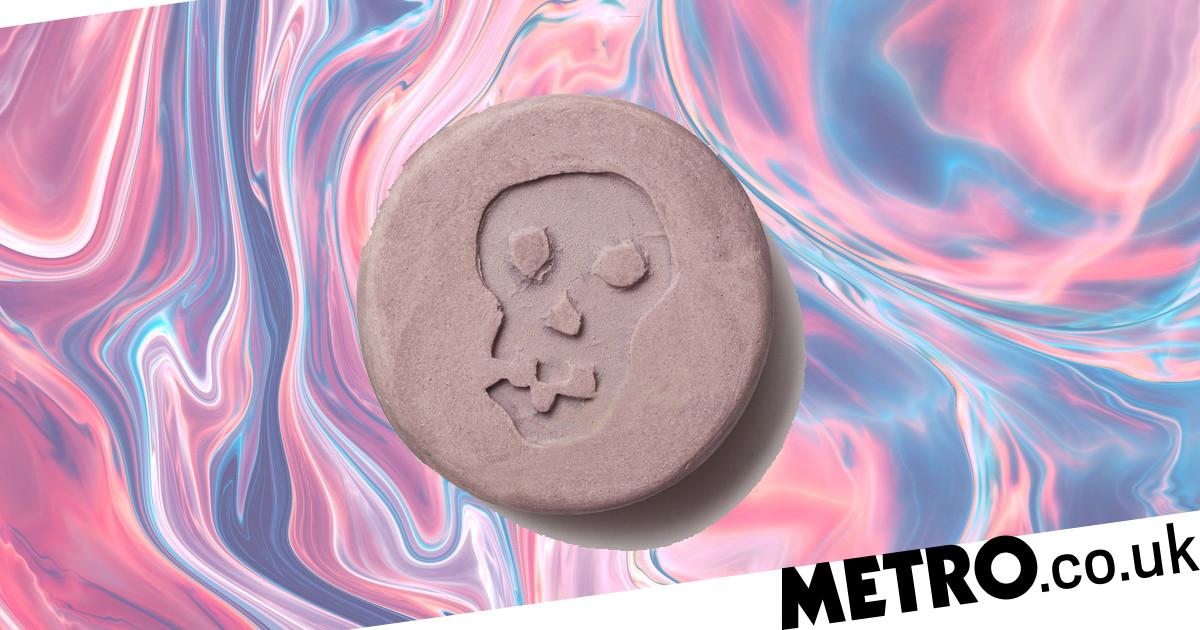