‘Fit and healthy’ rugby fanatic, 22, collapsed and died with Covid at home, his devastated dad reveals

A “FIT and healthy” rugby fanatic collapsed and died with Covid and pneumonia in front of his devastated dad at home.

Jake Naylor, 22, had no underlying health conditions but had been coughing and struggling to breathe in the days before his death in February this year. 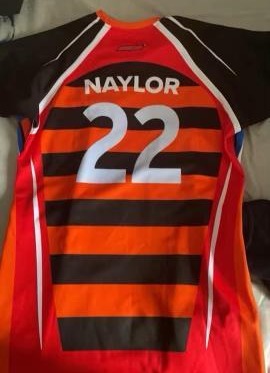 His friends and family had a shirt made up with ‘Naylor 22’ on the backCredit: MEN Media

The agricultural engineering student lived with his dad Ash and girlfriend Chloe in Hull.

The trio had been isolating after Ash and Chloe tested positive for coronavirus – but Jake had no idea he had it too, despite feeling unwell in the days leading up to his death.

Jake, who played for several rugby league and union teams, had been poorly with a bad chest, but Ash said this was common for his son, who was prone to infections.

Suddenly, while they were isolating, Jake, who was too young to have been vaccinated at the time, took a turn for the worse and Ash phoned his mum Jan.

Grieving dad Ash said: “He was asking for her, but wasn’t allowed to see her due to the restrictions.

“Jan told me to ring 111 and it was then that he just collapsed and never recovered.

“The ambulance paramedics were fantastic, they were here within minutes but they couldn’t revive him, it was all very sudden.”

The post mortem revealed he had rare strain of viral pneumonia and his death was also certified as Covid-related.

Ash, 57, said: “I’d been trying to get Jake to the doctors, but you know what fellas are like, he didn’t want to go, and that’s one of my biggest regrets, not putting my foot down – it haunts me.”

He also said he gets upset with some people’s casual attitude towards Covid because “it can affect anybody”.

“It annoys me when people are so dismissive about it.

“People don’t always treat it as the hazard that it is. I completely understand we can’t stand still with the economy, but it is still very frightening and very worrying at the same time.”

Ash paid tribute to his son, describing him as a “man mountain” who was “liked by everyone”.

The rugby coach said: “He was 6ft 5, a typical rugby player build.

“He was liked by everyone, which is such a cliché, but it was true.

“He was such a nice and pleasant young man. It stuns me still that he’s gone, it doesn’t seem real.”

Jake, who leaves behind two sisters, Emma, 19, and Rachael, 16, went to South Holderness Technology College, and played for their rugby team.

He went on to play for several other teams, including Hornsea RU club, Easts, Hull RUFC, Holderness Vikings, and Isburg.

He was such a nice and pleasant young man. It stuns me still, that he’s gone, it doesn’t seem real.

Jake’s rugby friends have organised a memorial match for August 7 to celebrate his life.

They have had a shirt made up which combines the colours of the teams he played for, with ‘Naylor 22’ on the back.

“He was so tall and broad. So that’s the number on this special shirt.

“The lads all stopped playing when they left college and got jobs and girlfriends, so it’s wonderful that they will all be coming back together again to play.”

The memorial game will be an “emotional day” for them all and “anyone is welcome”.

The dad added: “Some of them have started playing together since this happened, so it’s nice that something positive has come from something so tragic.

“The support and wishes from all of his friends has been really touching and very overwhelming.

“There no easy way through grief, it’s a path you just have to walk, and it’s tough.” 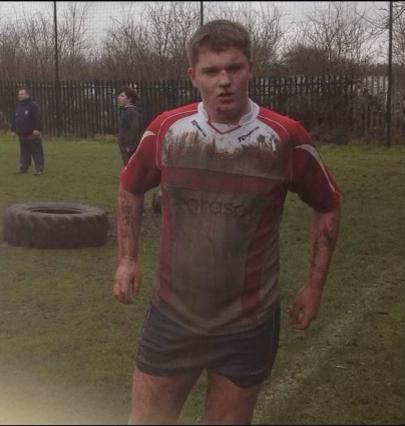 The 22-year-old was sports-mad and played for several rugby teamsCredit: MEN Media 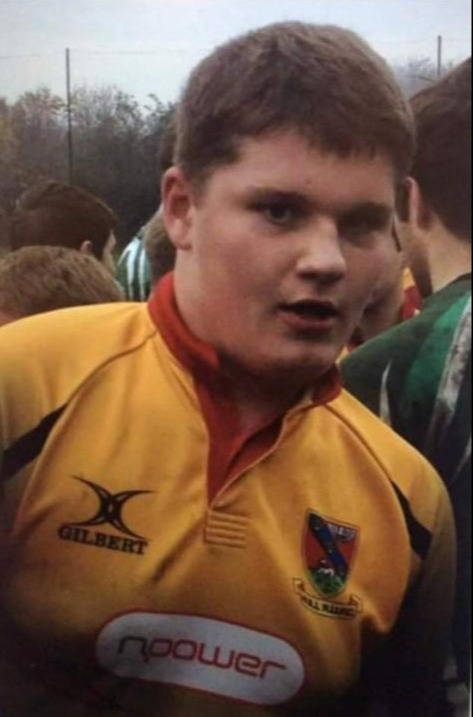 The post mortem revealed he had rare strain of viral pneumonia and Covid-19Credit: MEN Media