LAURENCE Fox has sparked outrage after tweeting a picture of himself wearing a Covid mask “exemption badge”.

The actor-turned activist, 42, who regularly spouts anti-mask and lockdown views, appeared to suggest he suffered from “anxiety” while revealing he bought the lanyard online. 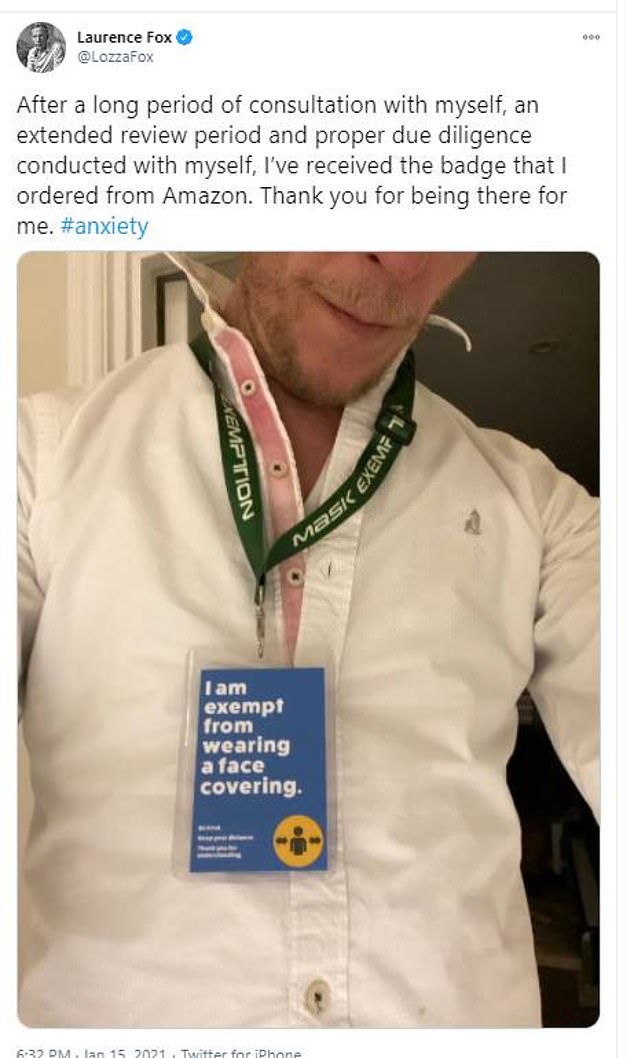 In his post, he wrote: “After a long period of consultation with myself, an extended review period and proper due diligence conducted with myself, I’ve received the badge that I ordered from Amazon.

“Thank you for being there for me. #anxiety.”

The badge itself reads: “I am exempt from wearing a face covering.”

Fox’s tweet, which has been shared thousands of times, has prompted an angry response from Twitter users with many branding him “selfish”.

He wrote: “I hadn’t realised that being a first class, ocean going, chateau bottled, nuclear powered p***k was an exemption from wearing a mask.

“What a selfish loathsome tool this man is’.”

Another user, who said they were “extremely vulnerable” to the virus due to a “severe” lung condition, asked the actor: “What’s your excuse for putting me at risk?” 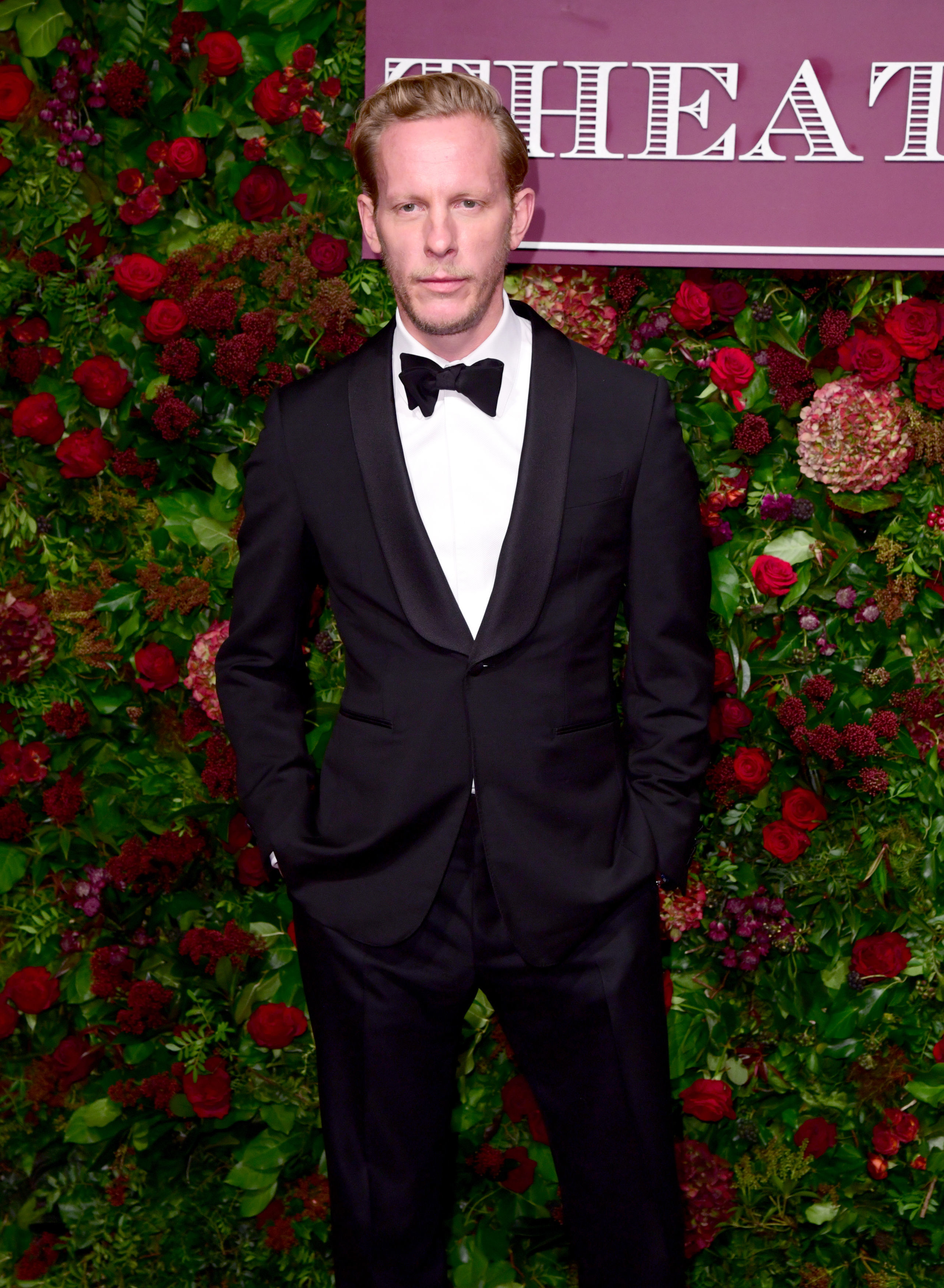 The actor has repeatedly expressed controversial views about the Covid-19 pandemicCredit: PA:Press Association

A third person posted: “Lets all get with the programme and not undermine the best efforts of the govs and our people for doing the right thing.

“Try sending the right message out.”

Government rules on face masks mean people must wear them in public transport and in shops during the Covid-19 pandemic.

Yet, some people are exempt from wearing coverings on medical grounds – however they are not required to carry proof of the exemption.

Government guidelines also state that police may take action against those who do not comply with the rules “without a valid exemption.”

This is not the first time the outspoken actor – who last year launched an anti-woke political party – has sparked fury for his controversial views on the coronavirus pandemic.

In November, he appeared to encourage people to gather in large groups and “hug” adding: “If the @nhs can’t cope, then the @nhs isn’t fit for purpose. Compliance is violence.”

That same month, Fox tweeted that he’d rather “wash his hair” than have the life-saving Covid vaccine.

Mr Fox’s new career as an activist began with appearance on BBC Question Time in January last year in which he clashed with an audience member over the press treatment of Meghan Markle.

The actor, who has two kids with ex Billie Piper, has continually hit out at so-called “woke” culture and has formed his own political party ‘Reclaim’ which has reportedly raised £1million in donations.

A Westminster insider called Reclaim “a Ukip for culture” which the Conservatives “should be frightened about”.

Fox said his three aims are to defend freedom of speech, reform publicly funded institutions, including the BBC, and to celebrate British history.