TRAVEL bosses vented  their fury at the Government over an 11th-hour flip-flop imposing new rules on the fully jabbed returning from France.

Holiday plans for thousands and hopes of rebuilding the battered tourism industry were left in turmoil as damaging self-isolation restrictions were brought in.

Fury has erupted among the travel industry at a U-turn over rules for those travelling to an from FranceCredit: Getty – Contributor

Ministers said they were forced to act quickly late on Friday after concern over the spread of the Beta coronavirus variant in France.

But it brought a backlash yesterday, with holiday sector leaders saying the UK had no coherent policy on overseas travel — while France was left in limbo between amber and red status.

Willie Walsh, boss of the International Air Transport Association, said: “The Government is flip-flopping and making life impossible for people who are desperate to see friends and family.

“They promised freedom on the back of a successful vaccine programme and now pull the rug out from people at the 11th hour.

“Weak political leadership leads to weak policy. The UK is entrenching itself as outlier in its confused approach to travel.

“This, in turn, is destroying its own travel sector and the thousands of jobs that rely on it.”

Changing the status of France on the travel list came after a midweek review.

The ten-day quarantine rule for amber list countries was due to be axed from tomorrow.

Now, hundreds of thousands set to go abroad will either have to abandon plans or stay at home for ten days when they return.

It will also cause chaos for travellers already in France.

France is still on the UK’s amber list but — unlike other countries on it — double-jabbed Brits will have to quarantine for ten days on arrival home.

“They have never had a proper strategy in place — once again the travel industry and the British people are paying the price.”

Ministers were said to be concerned about the spread of the Beta variant, which originated in South Africa.

There was also worry within Whitehall that the Oxford/AstraZeneca jab would be less effective against the strain.

The announcement caused confusion across the industry, with France now in its own category.

Double-jabbed UK residents coming back from other amber countries such as Spain, Portugal and Greece will no longer have to self-isolate but must take a test on day two of their return.

Gemma Antrobus, of the Association of Independent Tour Operators, said: “This new fifth traffic light — amber-plus — wasn’t something that’s ever been mentioned, so nobody expected this. So the travel industry is in as much shock as the consumers right now.”

Gary Lewis, of The Travel Network Group, which represents a membership organisation for independent travel firms, said the traffic light system should be ditched.

But a scientist who advises the Government said the Beta variant did pose a threat to the UK.

Professor John Edmunds, of the London School of Hygiene and Tropical Medicine, said: “Of the variants that are known about, that one has always been a threat to us.

“There is some good evidence from South Africa that it can evade the immune response generated by the AstraZeneca vaccine more efficiently.”

Meanwhile, France has changed its rules for those wanting to arrive from Britain, Spain, Portugal, Holland, Greece or Cyprus.

They must present a negative test less than 24 hours old if they want to travel across the border.

French MEP Veronique Trillet-Lenoir told the BBC the UK decision was “difficult to understand” as the Beta variant was “not present at all” on the mainland.

It is understood to account for about ten per cent of Covid cases but the strain is dominant in France’s Indian Ocean territories of Reunion and Mayotte.

France has been placed on its own unique amber light 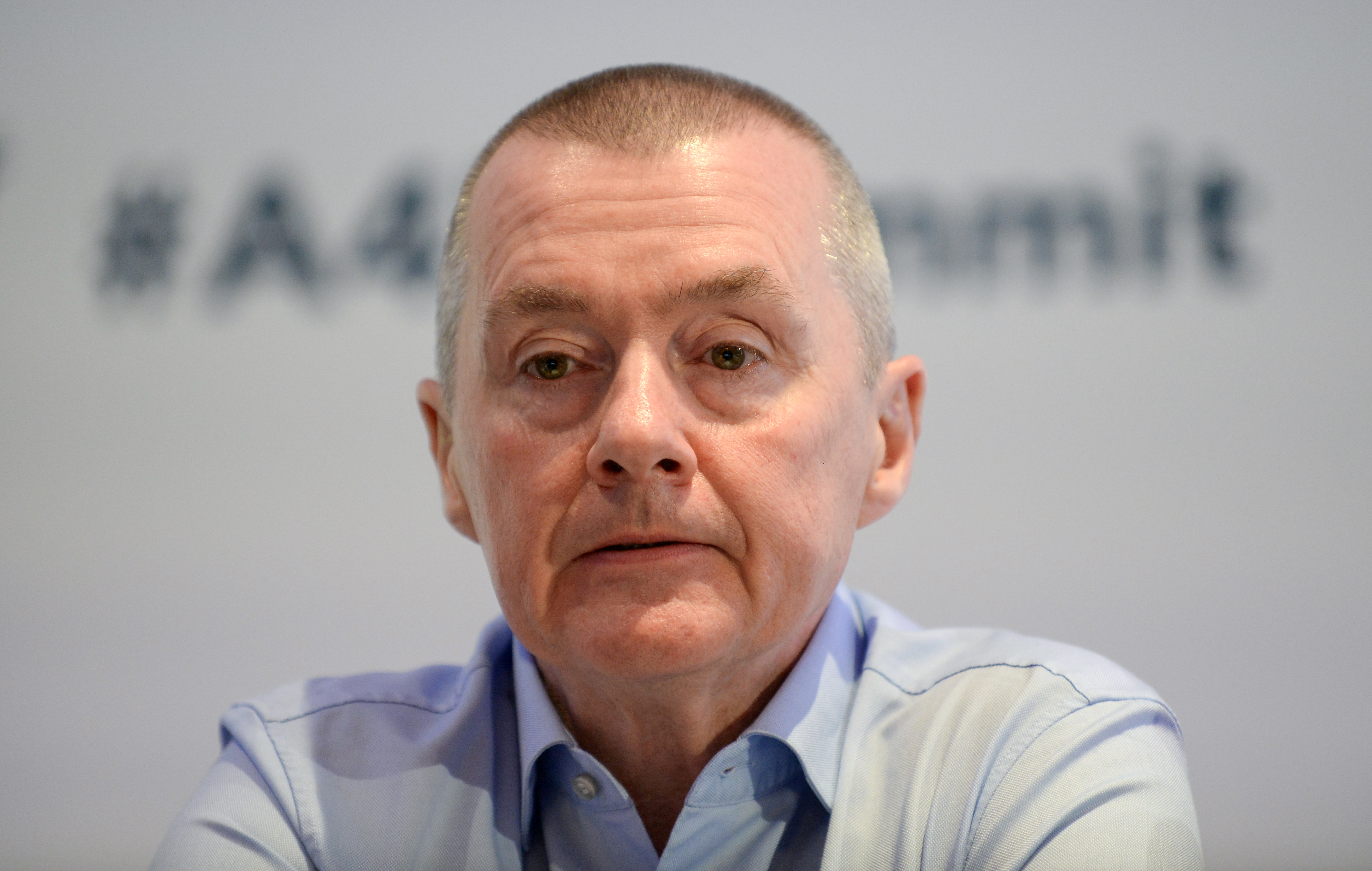