THE global coronavirus death toll has passed TWO MILLION after the fatal outbreak began just over a year ago.

The tally, by Johns Hopkins University, passed the tragic threshold on Friday – showing a new figure of 2,000,905. 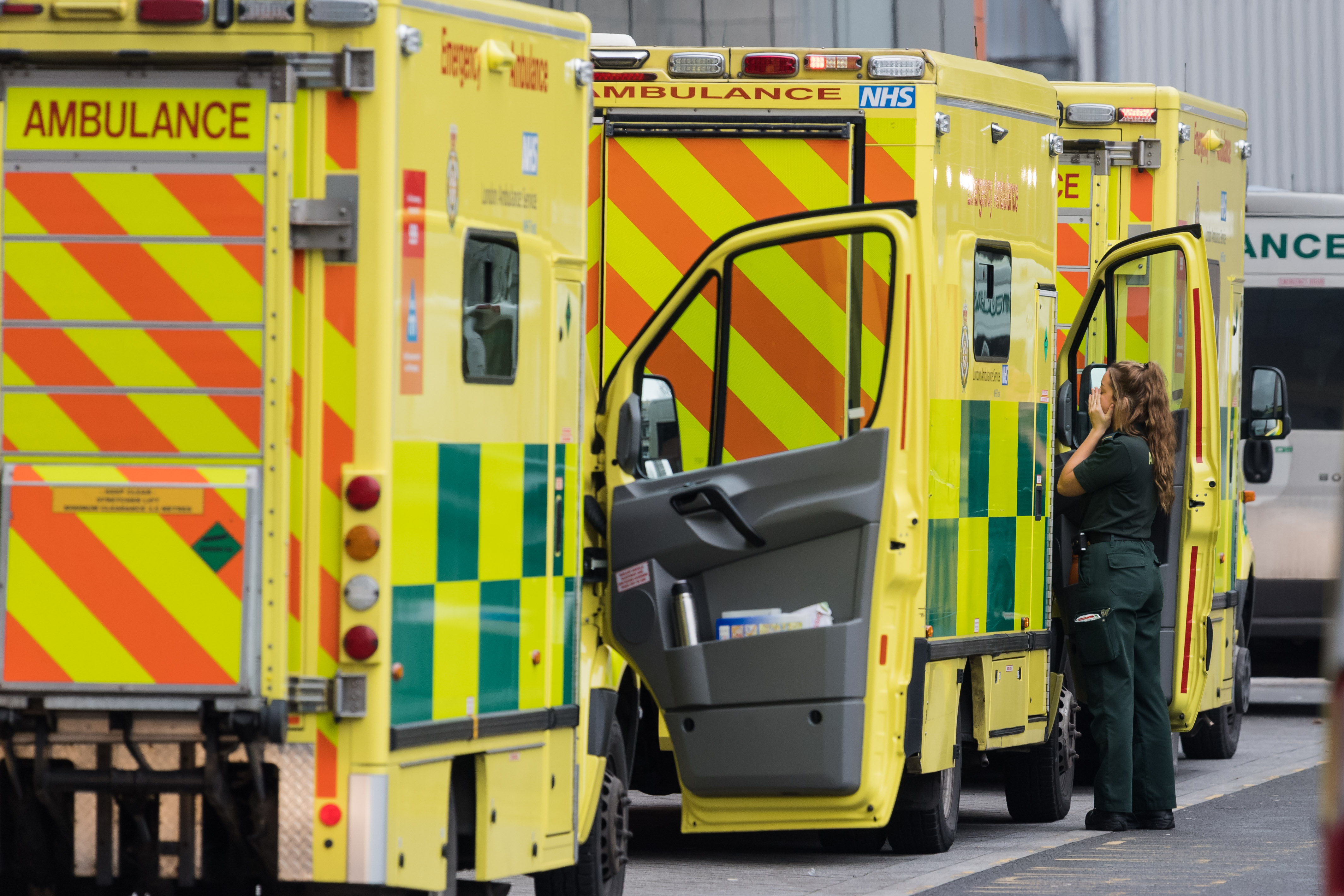 The number of dead is about equal to the population of Brussels, Mecca, Minsk or Vienna.

Dr. Ashish Jha, a pandemic expert and dean of Brown University School of Public Health, said: “There’s been a terrible amount of death.”

The US has recorded the highest number of deaths linked to Covid in the world with a figure of 389,000 and more than 23 million cases.

The UK has recorded the fifth-highest death toll, with the figure at 87,295 – making it the highest in Europe.

Italy follows closely behind with around 80,000.

The first huge milestone – one million deaths – was recorded on September 29 last year.

And it has taken 108 days double this figure and reach two million.

Israel Gomez, a Mexico City paramedic who spent months shuttling coronavirus patients around by ambulance desperately looking for vacant hospital beds, said: “We have not understood that this is not a game, that this really exists.”

Meanwhile, the world has been fighting new mutant strains of coronavirus since the initial outbreak.

Almost a dozen cases of a mutant Brazilian strain of Covid have been detected in the UK so far.

Prof Wendy Barclay, from Imperial College London, said there are two more contagious variants of the virus which have recently emerged in the South American nation.

The more concerning of the two, a ‘super Brazilian strain’ – which was picked up in travellers in Japan – has not yet been found in Britain.

But scientists have confirmed the second worrying mutation has been in Britain “for some time” and detected 11 times so far.

He scrapped all travel corridors for all countries, meaning anyone coming into the country from 4am on Monday will be ordered to isolate for 10 days – but people can still get a test on day 5 to be released.

The staggering announcement comes as daily Covid deaths in Britain exceeded 1,000 for the fourth day in a row as infections rose by 55,761.

The total number of people who have lost their lives to the bug in Britain is now 87,295 after 1,280 fatalities were reported.

Yesterday’s rise in deaths is slightly smaller than it was last Friday, when 1,325 fatalities were reported. 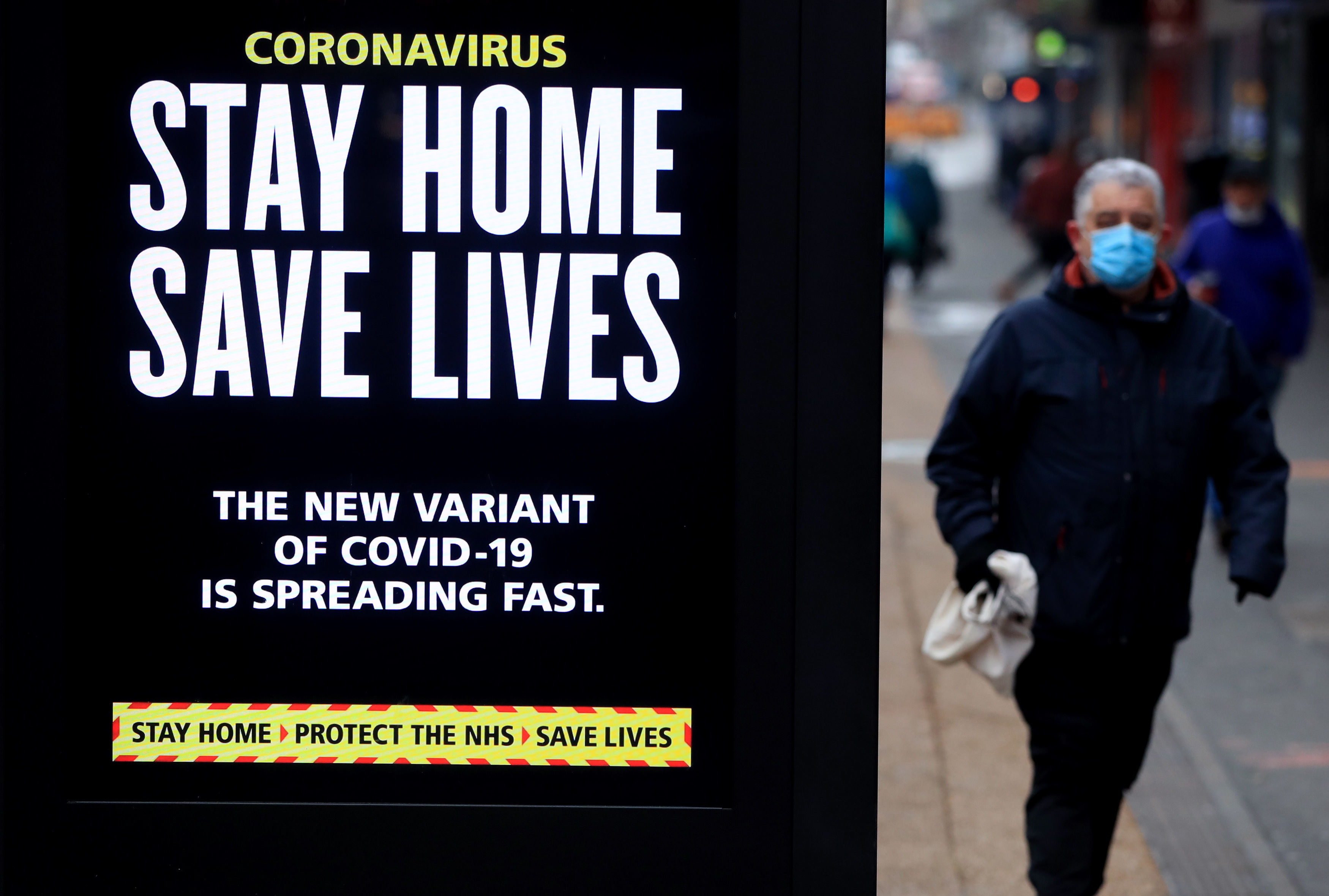