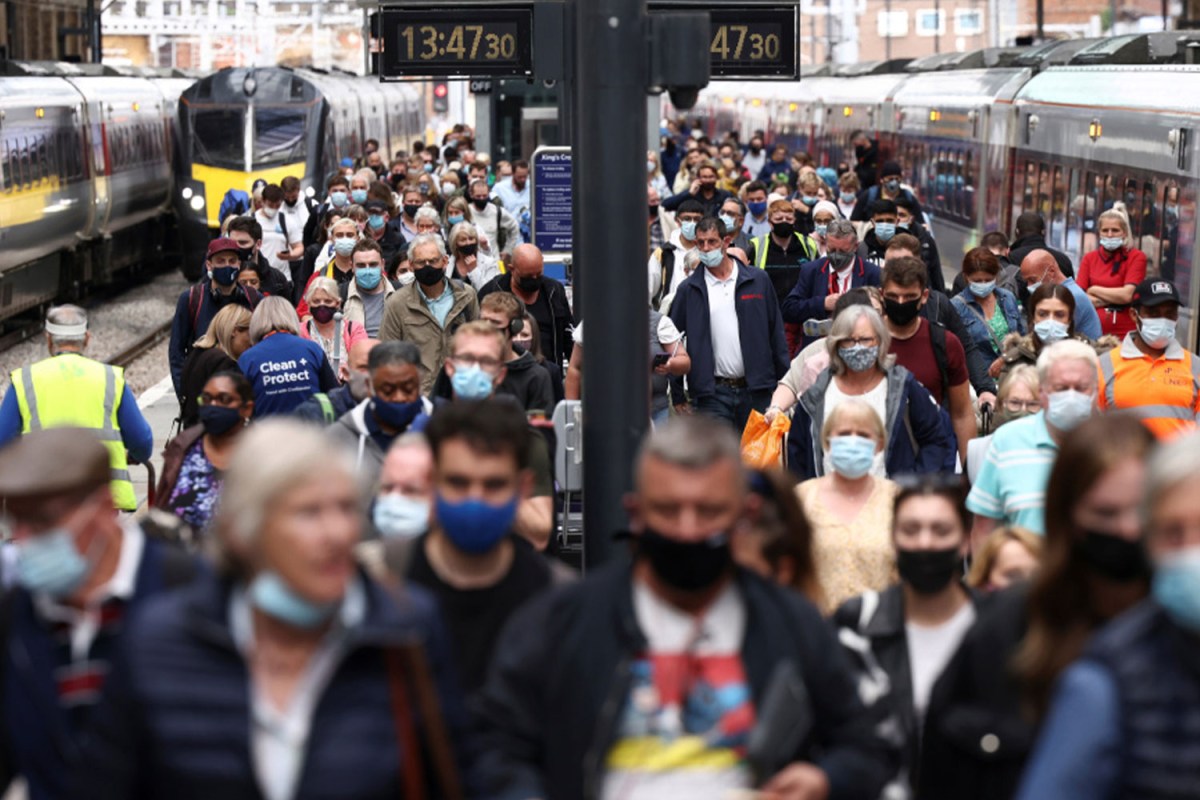 WE didn’t think it was possible. But the crazy, crippling “pingdemic” rules now make even less sense.

We are told it is vital that we self-isolate, to stop Covid spreading, even if we have been double-jabbed and don’t actually have the disease.

The government’s farcical decision to stick to the crippling ‘pingdemic’ is ruinous madness — this needless misery must endCredit: Reuters

So far, so foolish. But it gets worse.

Now there will be exemptions to prevent the lights going out and the Health Service collapsing.

So if the staff of the National Grid get pinged by the app they can test negative and keep working. Presumably Covid knows how critical their role is and agrees not to spread through them.

Meanwhile double-jabbed frontline staff at the NHS, surely the place you’re most likely to encounter an infected person, will also dodge isolation.

We don’t, of course, begrudge them special treatment. We just don’t believe ANYONE should be self-isolating after two jabs and a negative test.

Not even Cabinet members who sneakily tried to wangle themselves a free pass.

Your risk of spreading Covid doesn’t diminish depending how important your job is. If it’s negligible enough to let some key workers keep calm and carry on, it should be the same for all.

It is farcical the Government is sticking by this ruinous madness until August 16, knowing the misery it is needlessly causing.

Instead Labour insults the nation’s intelligence with the Shadow Health Secretary’s faltering flannel. 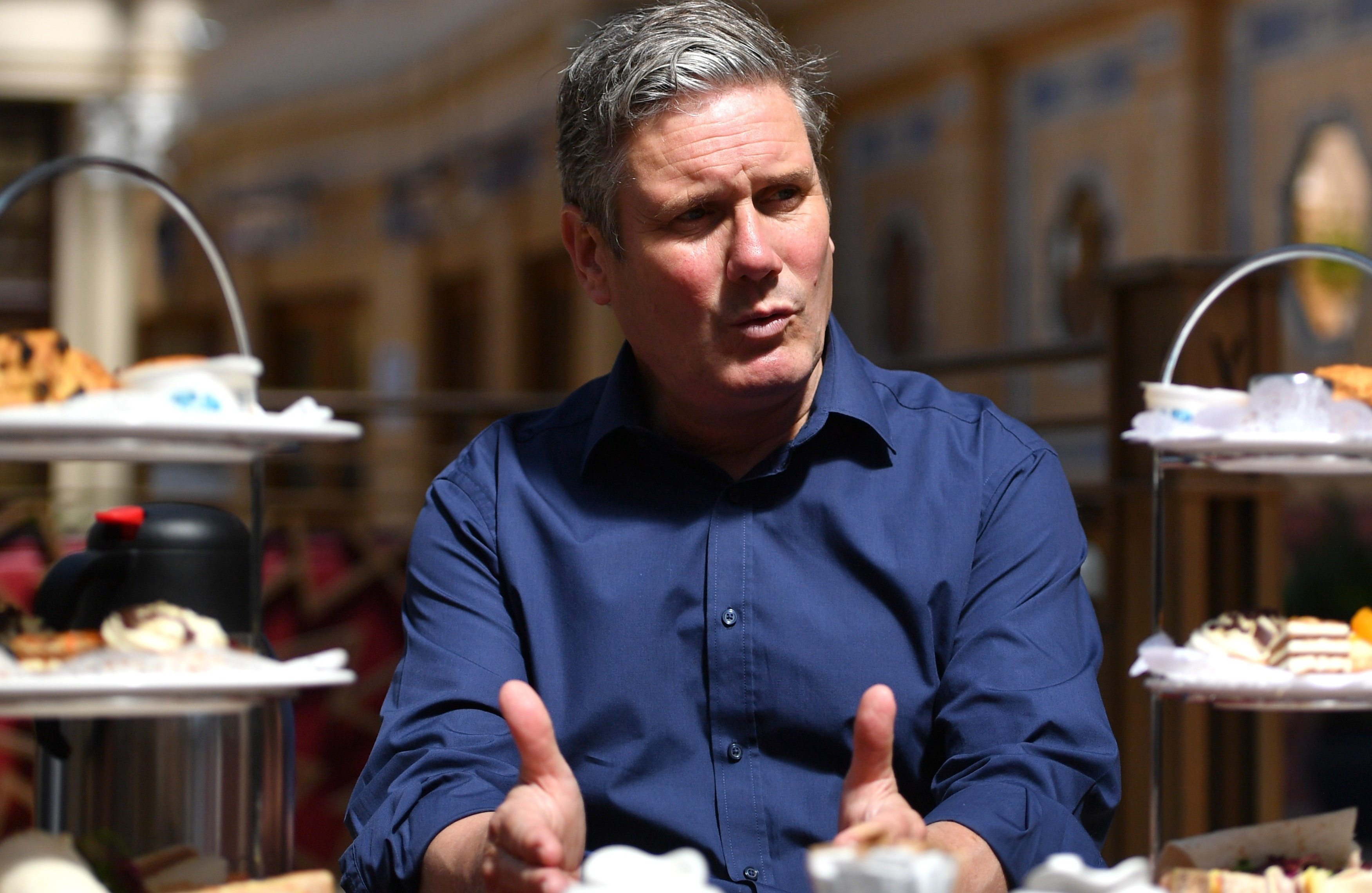 Jonathan Ashworth’s bluster under the mildest pressure on a radio show spoke volumes.

His only tangible difference from the Government was to insist mandatory masks should continue.

Would that help? Who knows?

He then vaguely suggested “better ventilation”. What does that mean? Windows opened by law?

And Labour still backs working from home, as millions are anyway.

That’s it. In every other respect, they’d have done the exact same thing as No10.

Even against a struggling Government, this is all Keir Starmer’s party offers: 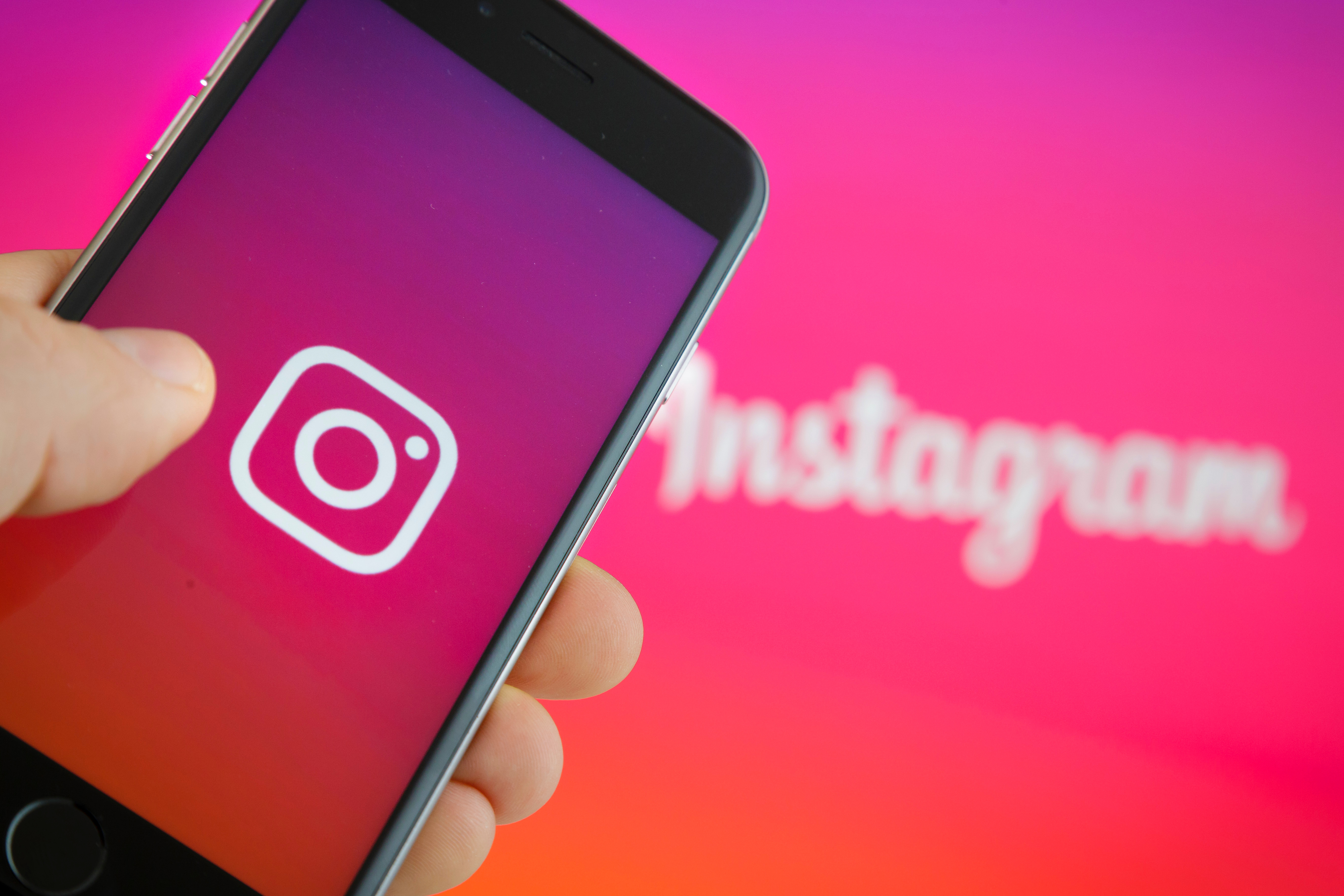 These firms could insist on verified IDs, so racists could be traced and prosecuted. But nothing changes except the wording of their platitudes.

Key workers in food factories and energy plants WILL be allowed to skip isolation to stop Pingdemic blackouts, says PM