A FIVE-year-old boy with no reported underlying health conditions has died after testing positive for Covid.

Wyatt Gibson, from Calhoun, Georgia, died on Friday after contracting the virus, his family said. 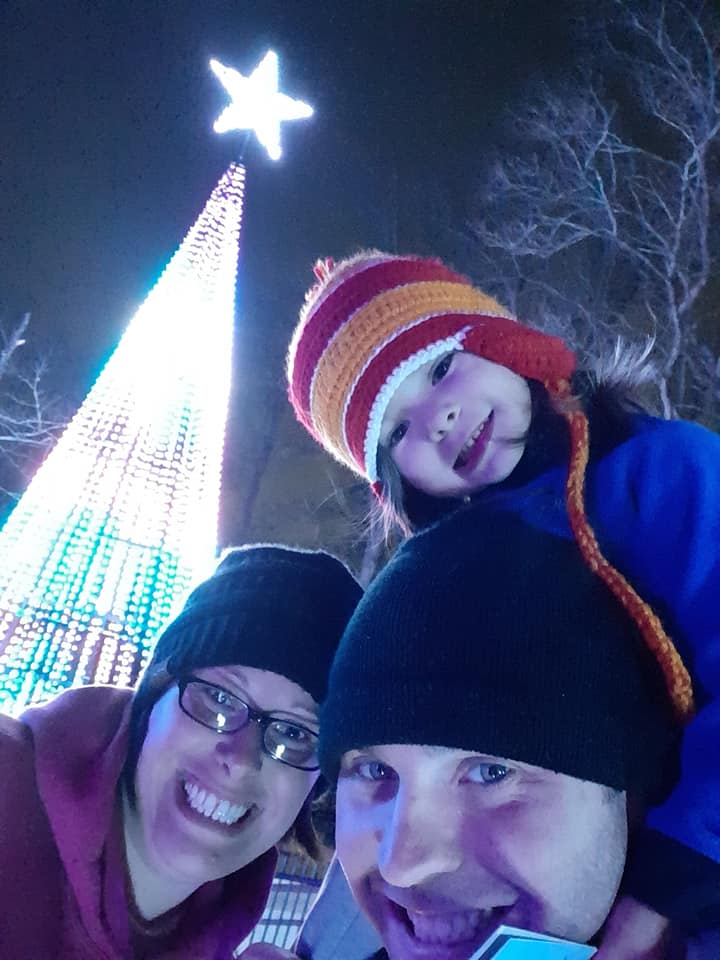 Devastated dad Wes Gibson said: “In a way, I know that you’re still here, but I miss you so damn much.

“I have lost my best friend.”

Mom Alexis Gibson added: “He brought love and joy to everybody he ever met.

“I don’t know how I will be able to go anywhere anymore because everybody knew Wyatt.”

‘WE’D BEEN SO CAREFUL’

His grandmother, Andrea Mitchell, said the family had thought he had food poisoning when he began vomiting.

She said in a statement: “A day, two. No appetite, a little vomiting, a bit lethargic.

“He’d barely had more than the sniffle or two as prior illnesses go. Then the white tongue. Alarmed, he was hustled off to the local hospital. Then the next day to TC Thompson Children’s Hospital in Chattanooga, TN.

“We’d been so careful this whole time for it to find us now?

“He was fighting for his very life.

“His mother, up for four days, never leaving between cajoling him to keep moving and fighting and begging him to stay.

“His father, the backbone of the family, coughing from COVID now himself, stood beside in silent worry, beyond believing what he was seeing.

Officials have not commented on Wyatt’s cause of death. Data shows 11 children have died of Covid in Georgia.

A GoFundMe to help Wyatt’s family had raised more than $30,000 as of Wednesday morning.

It reads: “I am raising money for the Gibson family, to help with medical bills, funeral costs, and to just get through the worst nightmare of any parent. They lost their 5 year old son to covid.”

The Delta variant is driving an uptick in Covid cases across the US.

No vaccines are currently authorized for use on children under 12.

Deaths among that age group are extremely rare, data shows. 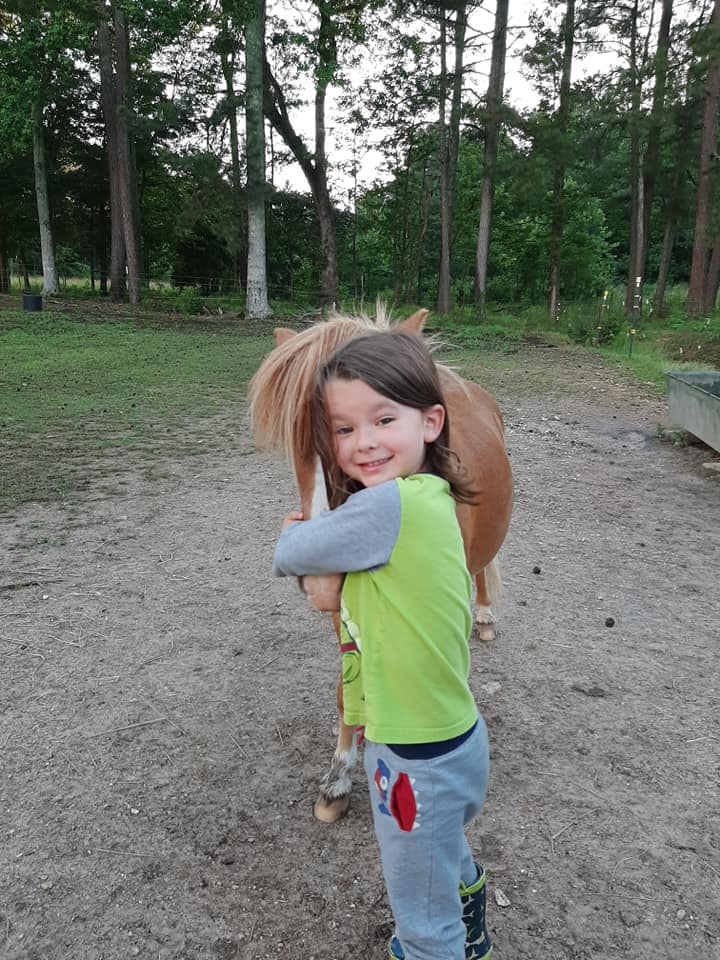 Officials have not commented on Wyatt’s cause of deathCredit: Facebook 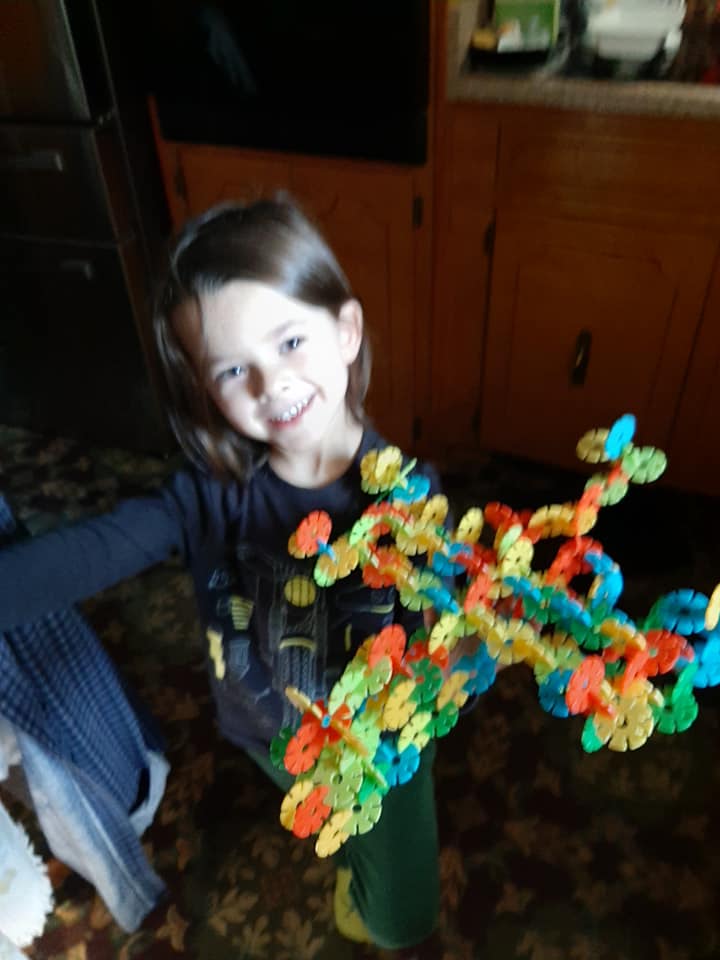 The family had thought he had food poisoning when he began vomiting.Credit: Facebook