THE Bachelor’s Matt James and the Bachelorette’s Tyler Cameron have been best friends since college.

The pair have been inseparable since they met, and even work and live together. 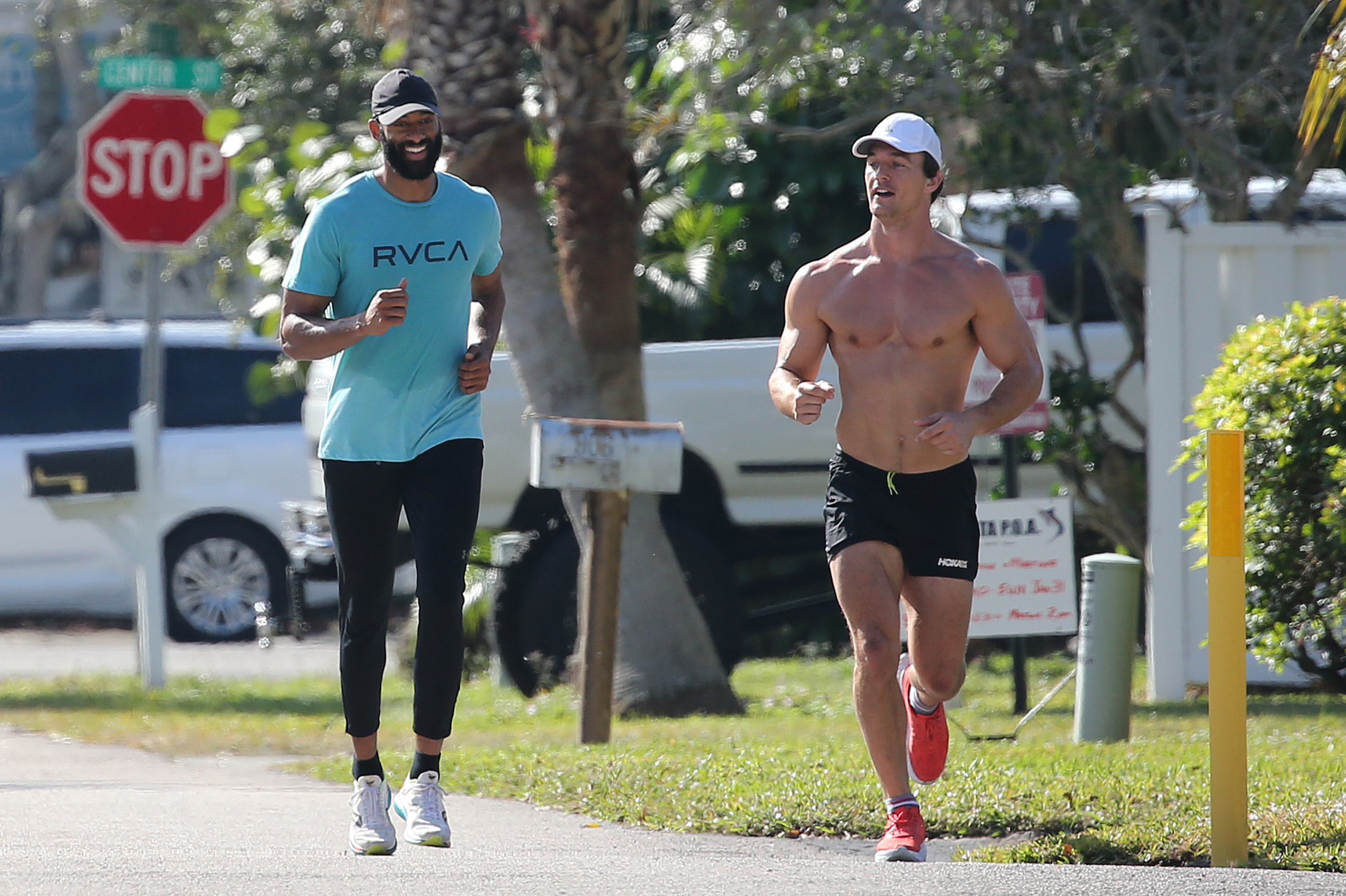 The Bachelor’s Matt James and The Bachelorette’s Tyler C have been friends for yearsCredit: The Mega Agency

Who is Matt James?

Matt James is the first black Bachelor in series history.

According to ABC, the North Carolina native “has strong family values, a great career, and over the past few months, he has used his growing platform for good.” 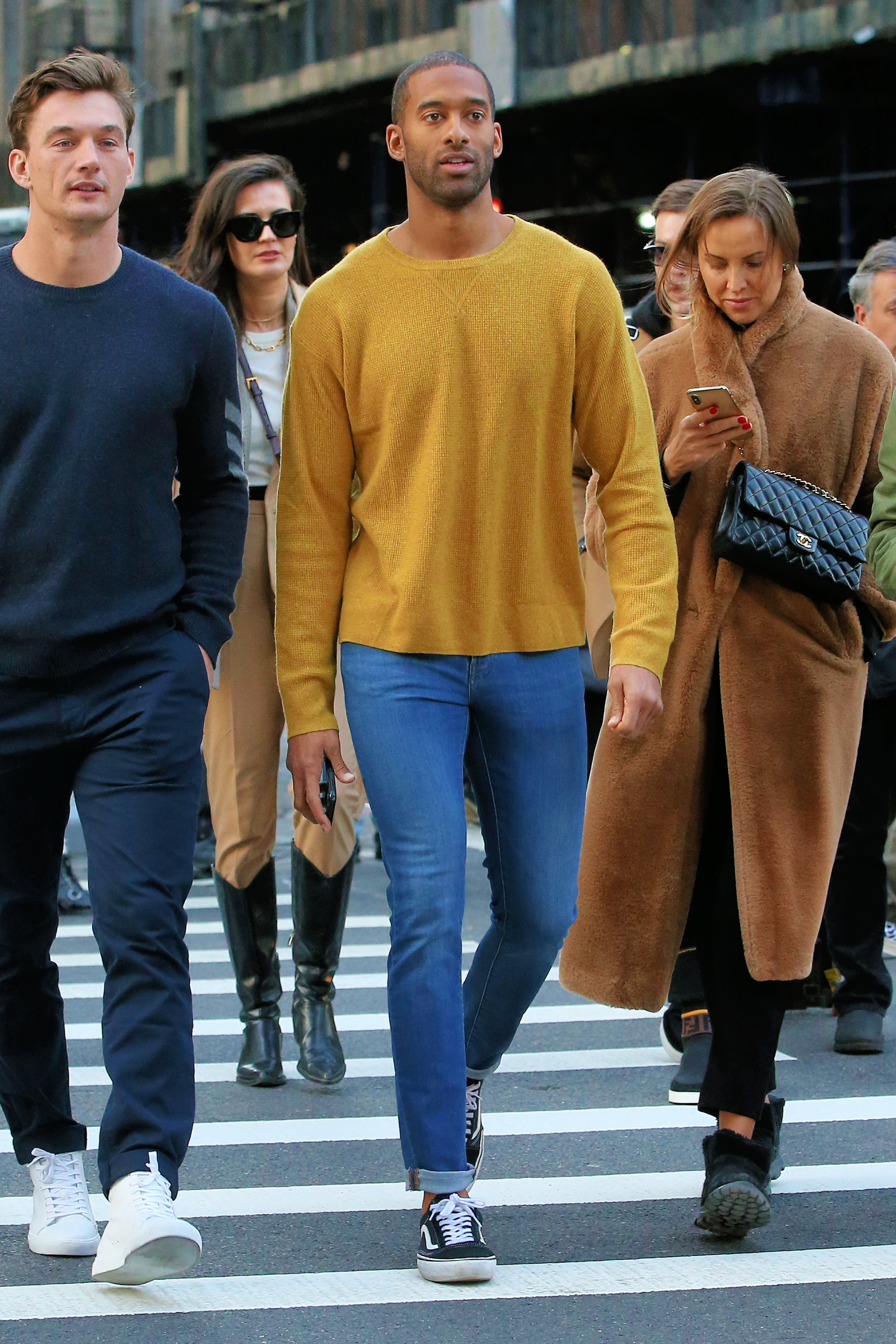 He was intended to be a contestant on Clare Crawley’s season of The Bachelorette, but coronavirus delays lent time to series producers to learn more about Matt.

In a statement, Karey Burke, president of ABC Entertainment, said: “When filming [Crawley’s season] couldn’t move forward as planned, we were given the benefit of time to get to know Matt and all agreed he would make a perfect Bachelor.”

How do Matt James and Tyler C from the Bachelorette know each other?

Tyler C, featured in Hannah Brown’s season of The Bachelorette, is best friends with Matt.

The two met playing football together at Wake Forest University in North Carolina. 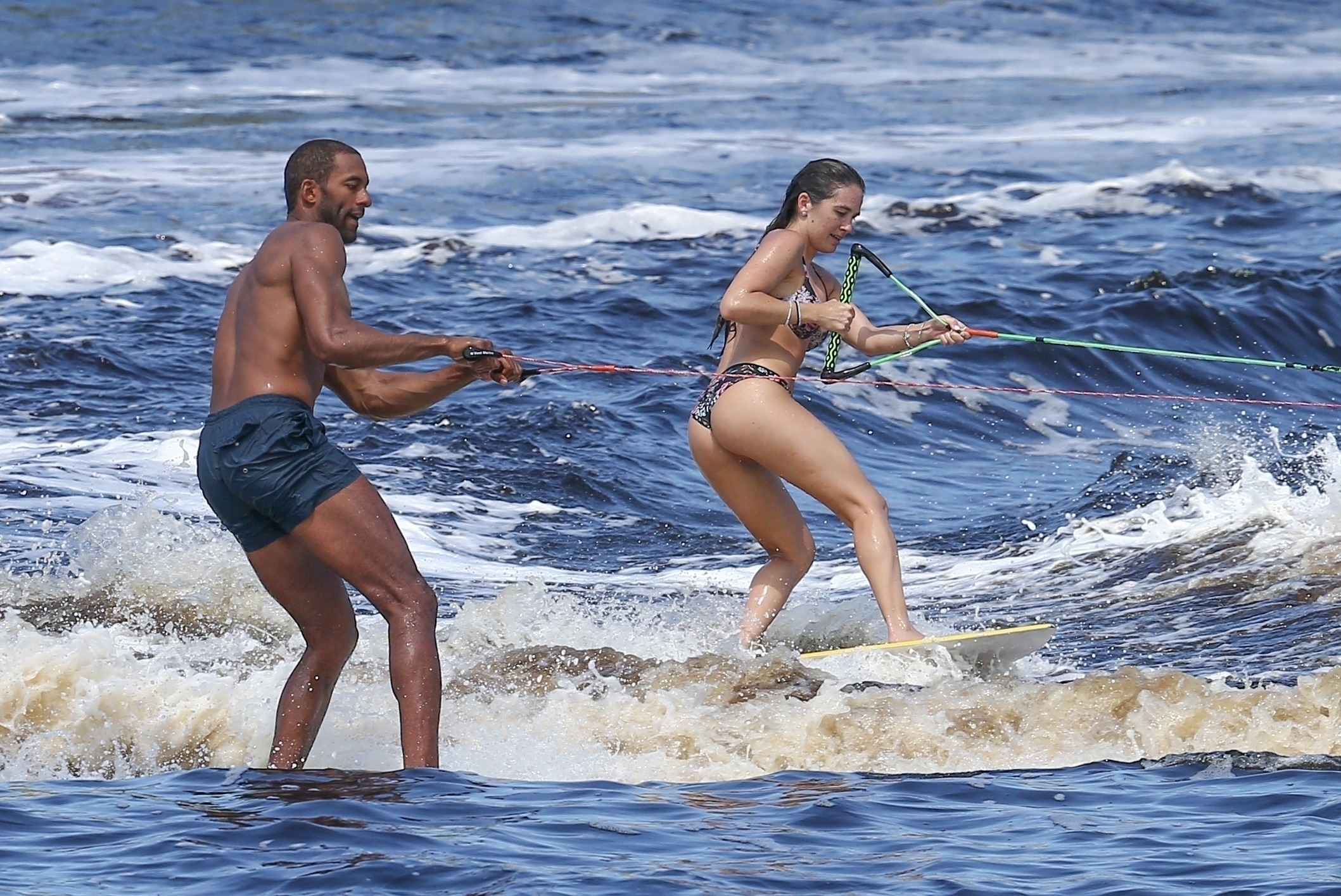 Hannah B and Matt James in FloridaCredit: BackGrid

Since college, the two have remained close, and have even gone into business together.

Matt founded ABC Food Tours with Tyler, a non-profit organization that takes groups of kids from underserved elementary schools to restaurants in their local communities. 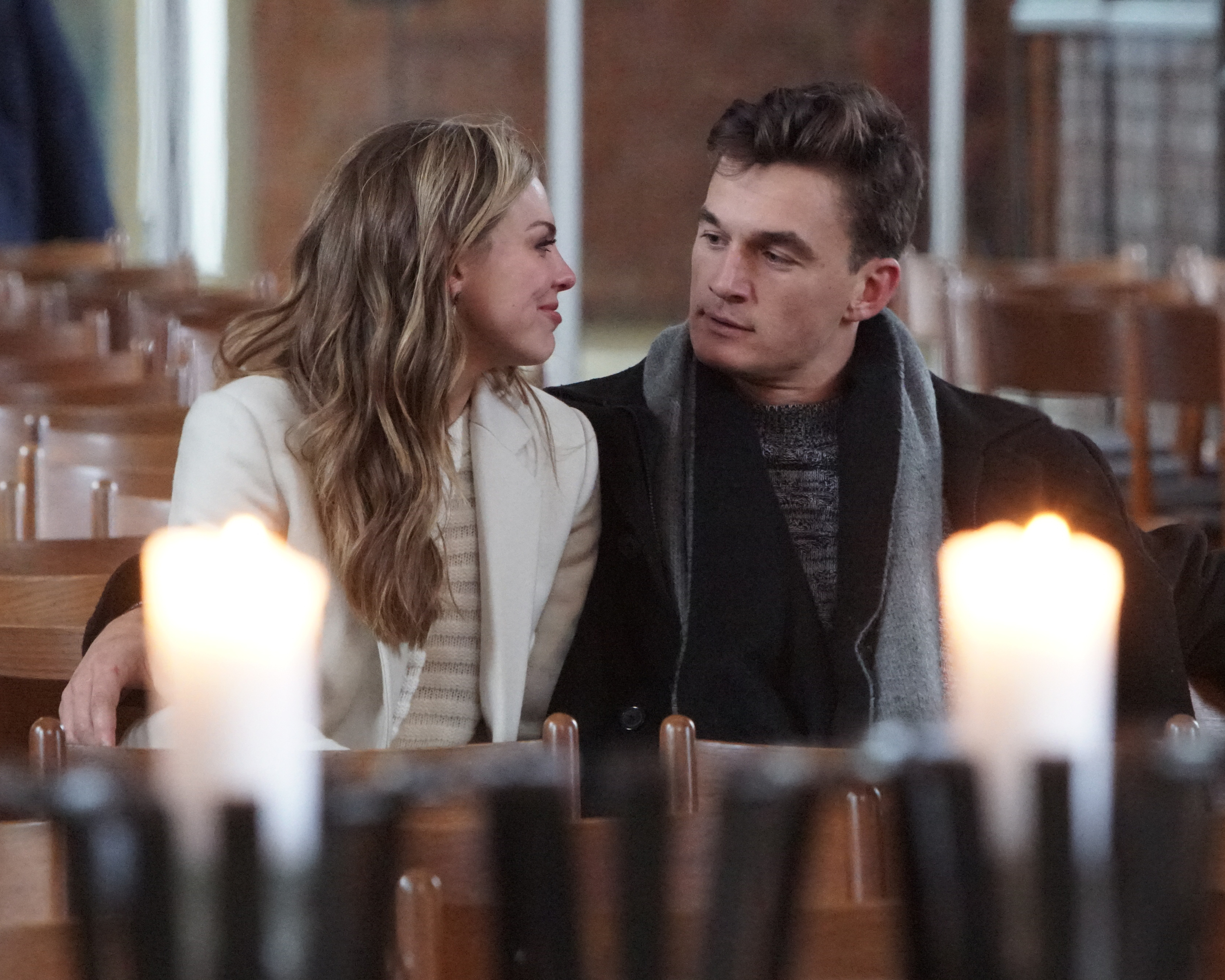 “Our goal is to implement an experiential learning platform for students in NYC living in underserved communities that will educate, motivate, and inspire them to overcome life’s obstacles,” says its About Us page.

Do they live together?

The friends live together in New York City, though they spent time together in Tyler’s Florida hometown during the coronavirus pandemic.

Tyler gave fans an inside look into his close friendship with Matt while he taped an interview for Good Morning America announcing his season. 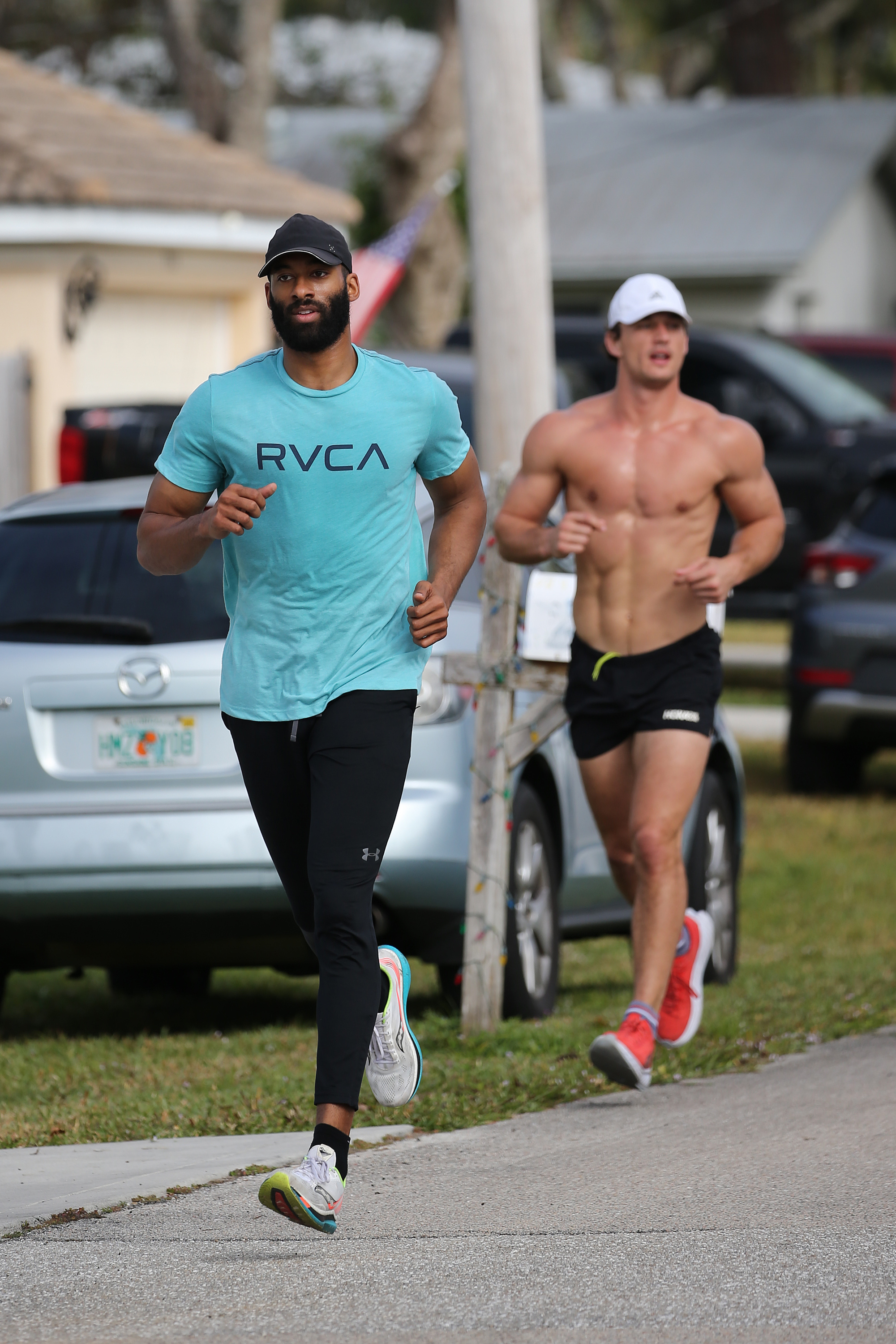 Matt (pictured) and Tyler C live and work together in New York Credit: The Mega Agency

The ex-Bachelor contestant posted an Instagram Story of Matt wearing a pair of boxers with his pink suit jacket while he video chatted with the hosts of the morning talk show.

While appearing on GMA, Matt opened up about being the next Bachelor.

“I’m just going to lean into myself and how my mom raised me and hopefully when people invite me into their homes on Monday night they’re going to see that I’m not much different from them and they see that diverse love stories are beautiful.”

What did Tyler C say about Matt James becoming The Bachelor?

Tyler took to Instagram to congratulate his best friend on his season.

“Congrats to my brother @mattjames919 on being named the Bachelor,” he wrote. 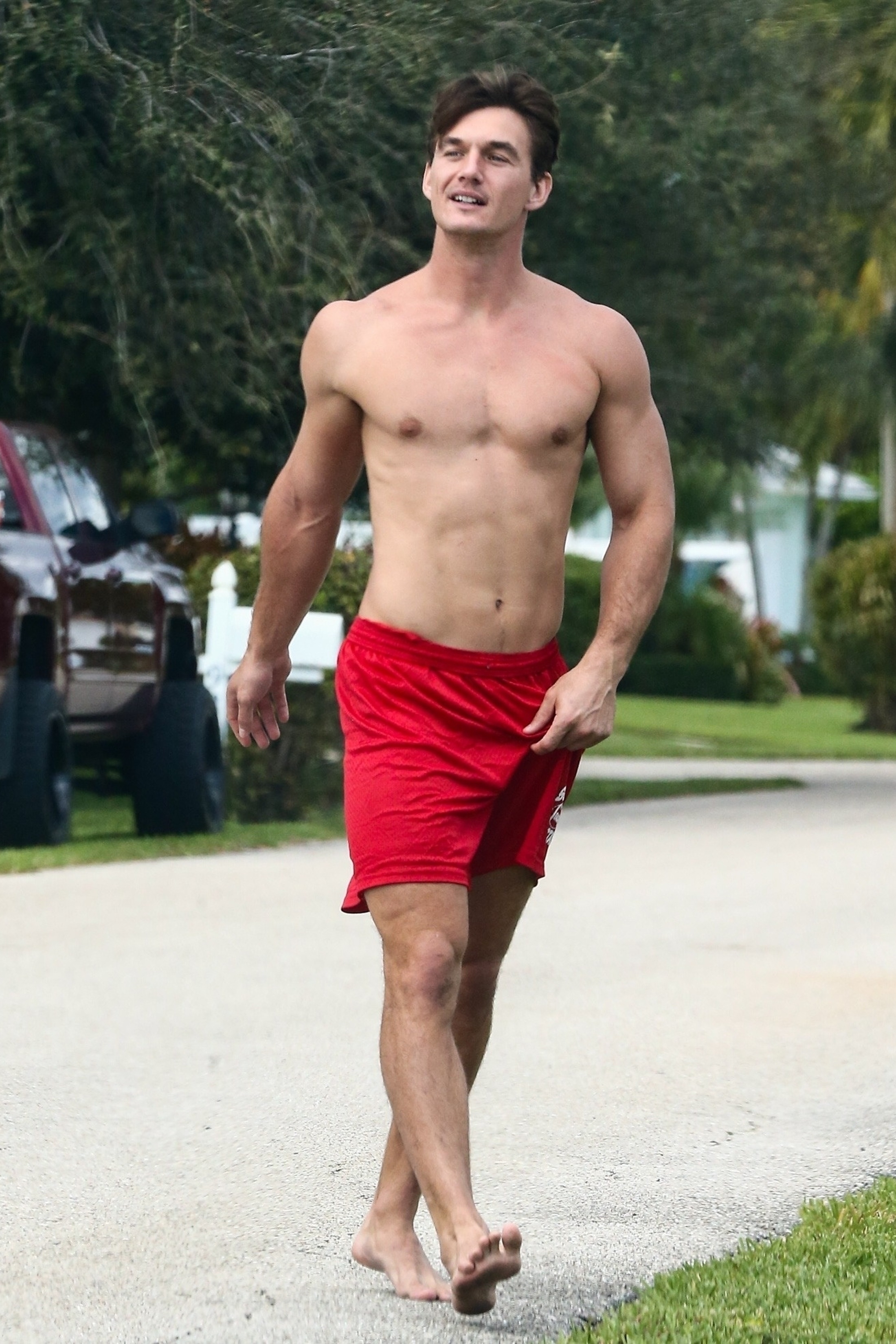 Tyler was very supportive of his buddy’s endeavoursCredit: BackGrid

“This is all a testament of who you are as a person. Now the world gets to see the person you are and the heart you have. You can change the world. Proud of you and so excited for you. Not excited that somebody will be taking my spot as your snuggle buddy,” he finished alongside a picture of the two sleeping on each other. 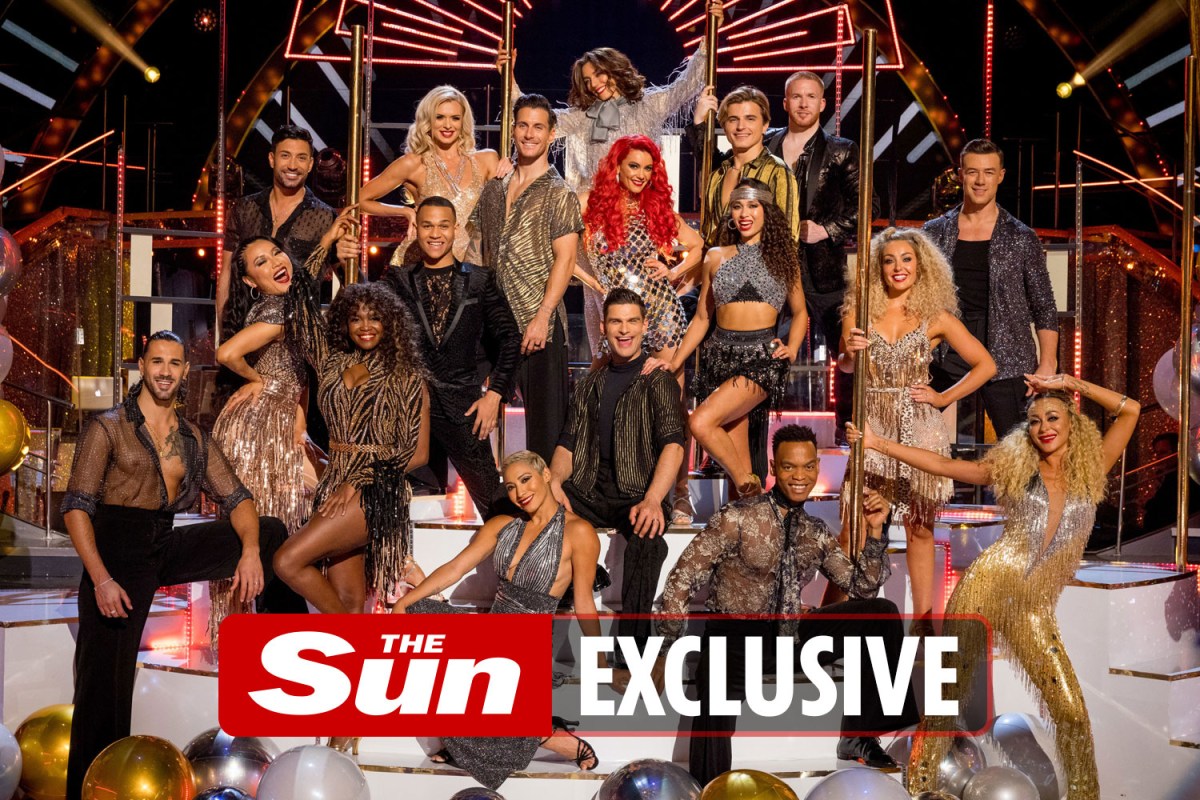