FEAR of retribution is keeping sick Americans at work, according to new research.

The study polled 2,000 employed Americans about the stress of taking time off work and found that 58 percent avoid calling out for fear of being reprimanded by their employer.

Employees are taking their health more seriously after the Covid-19 pandemicCredit: Getty 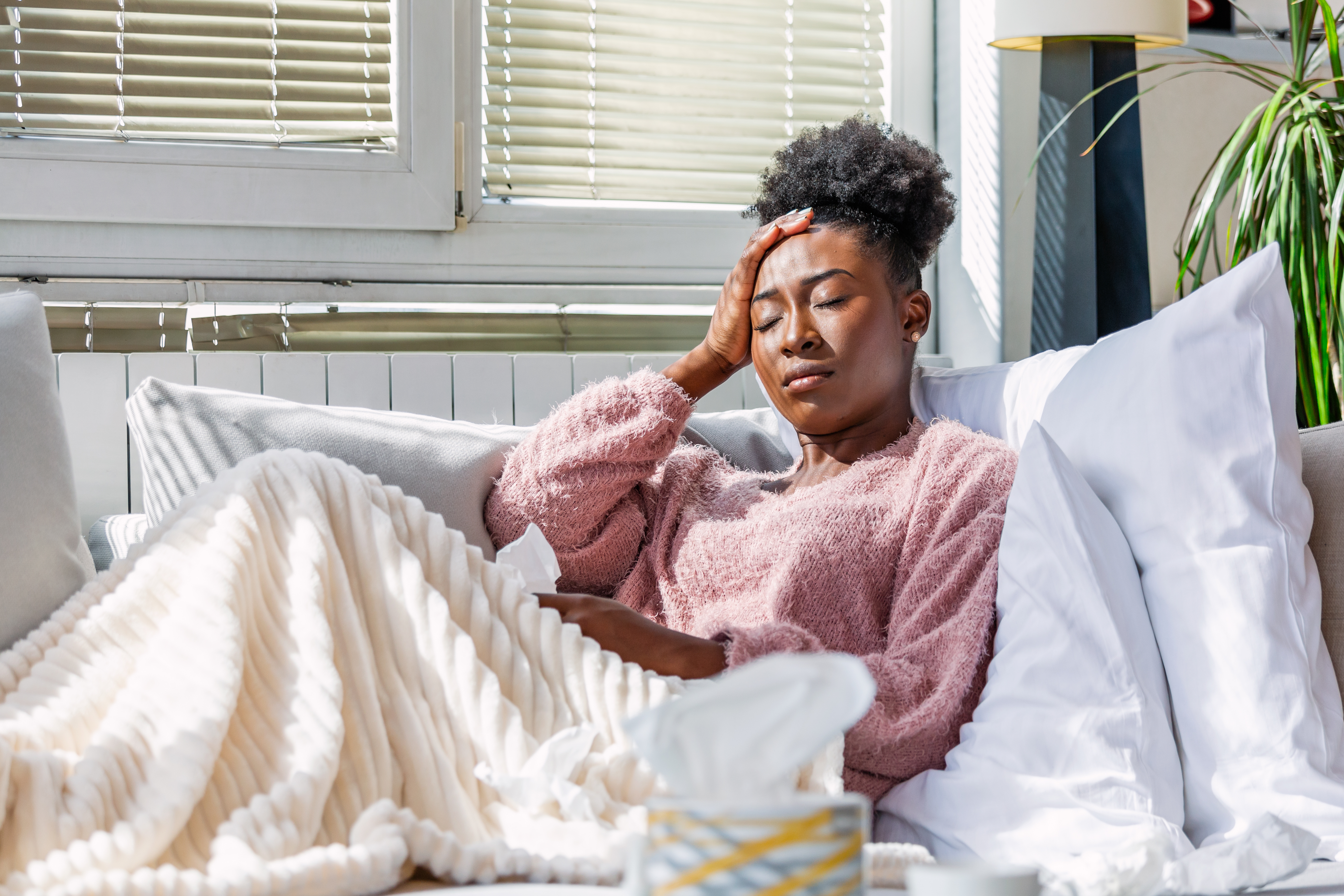 Many felt, however, that they could not take time offCredit: Getty

While the COVID-19 pandemic has Americans taking their health more seriously than ever, half of the respondents feel discouraged by their workplace to call out to take care of themselves when feeling under the weather.

This stress is felt even more so by Black and Latina women polled, who are 10 percent more likely than white women to say they avoid sick days for fear of being reprimanded.

Conducted by OnePoll on behalf of Theraflu, the survey found 55 percent of respondents are required to give their managers a reason for calling out, of whom 66 percent feel like their bosses never believe that reason.

As a result, respondents have gone into work while under the weather an average of three times within the last year. Nearly three in five (58 percent) respondents even reported pushing themselves to clock in unless their symptoms are so severe, they can’t get out of bed.

For those polled that can work from home (just over 1,700 respondents), 68 percent said they feel obligated to clock in at home rather than take a sick day – citing that a sick day is only warranted if they have COVID-19.

This pressure and the increased ability for many to work from home exacerbates societal pressures to power through, continuing to work when sick, as the average respondent has only called out sick three times over the past year. Furthermore, 68 percent of those polled said they will push through and go to work in some capacity because they can’t afford to take a sick day.

Staff shortages also contribute to this, as 63 percent of respondents feel guilty for taking a sick day because it places a burden on their co-workers.

“It’s unfortunate to see data showing so many Americans are avoiding taking the time their body needs to rest and recover when they’re sick, but it’s not surprising given the systematic barriers and cultural stigmas associated with sick days,” said Sameer Rabbani, Marketing Lead, Respiratory Health at GSK Consumer Healthcare.

This seems to be due to the fact that taking time off while ill is a financial strain, which 64 percent of respondents agreed with.

In addition, 67 percent of respondents said they often have to put the needs of their family before their own health or need for a sick day – a pressure felt even more dramatically by Black women who are 10 percent more likely than white women to have used sick days to care for someone else.

“Now more than ever, it’s important to take care of yourself for your own health, as well as that of your loved ones,” said Rabbani.

“The ability to rest and recover should be a right, not a privilege. We’ve commissioned this research to support some of the 68 percent of employed Americans who work while sick because they can’t afford to take a sick day – and to help announce our Rest & Recover Fund, a microgrant program designed to help reimburse approximately lost wages from 1,000 unpaid sick days.” 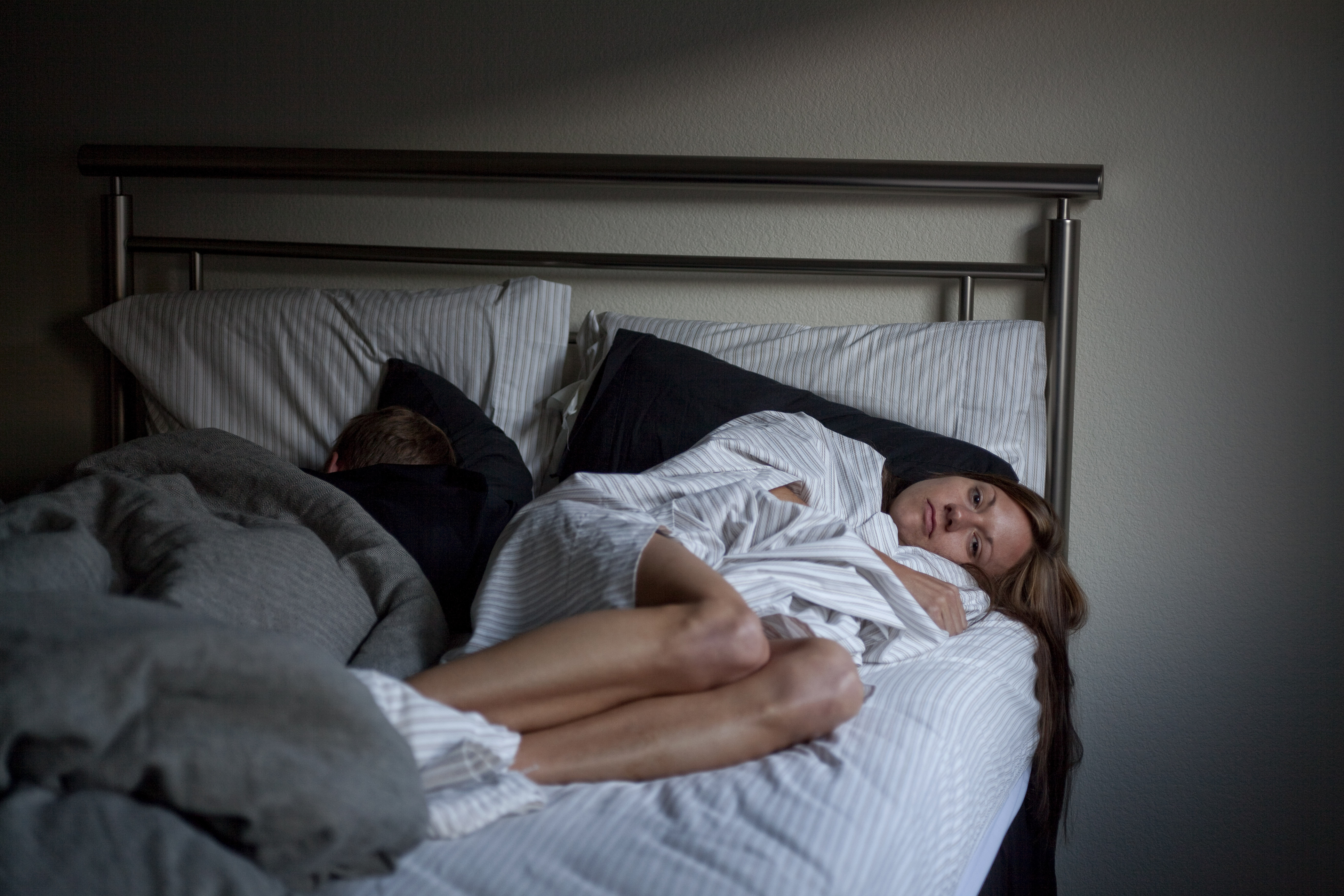 People working from home feel even more obligated to clock in than take a sick dayCredit: Getty