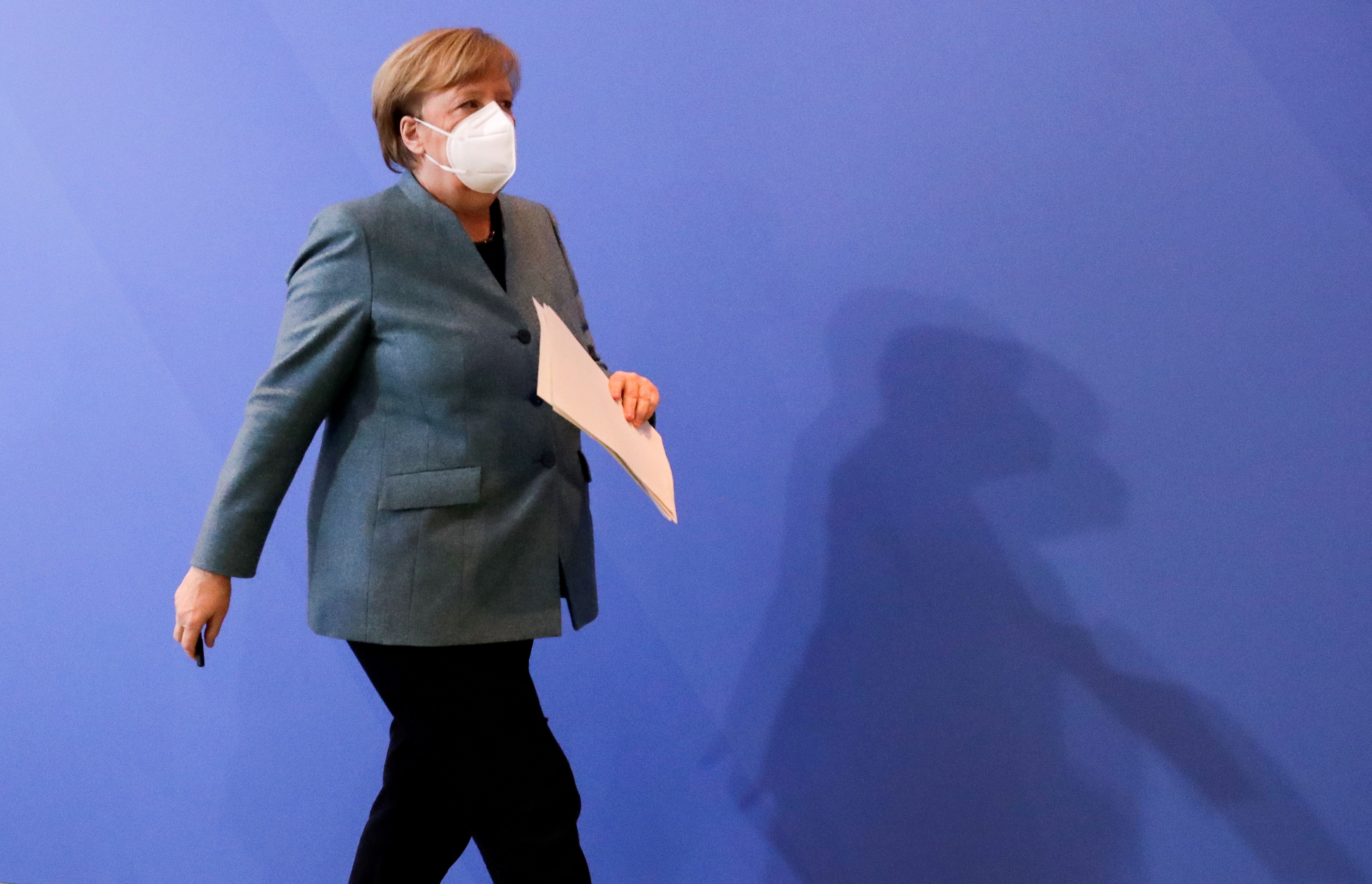 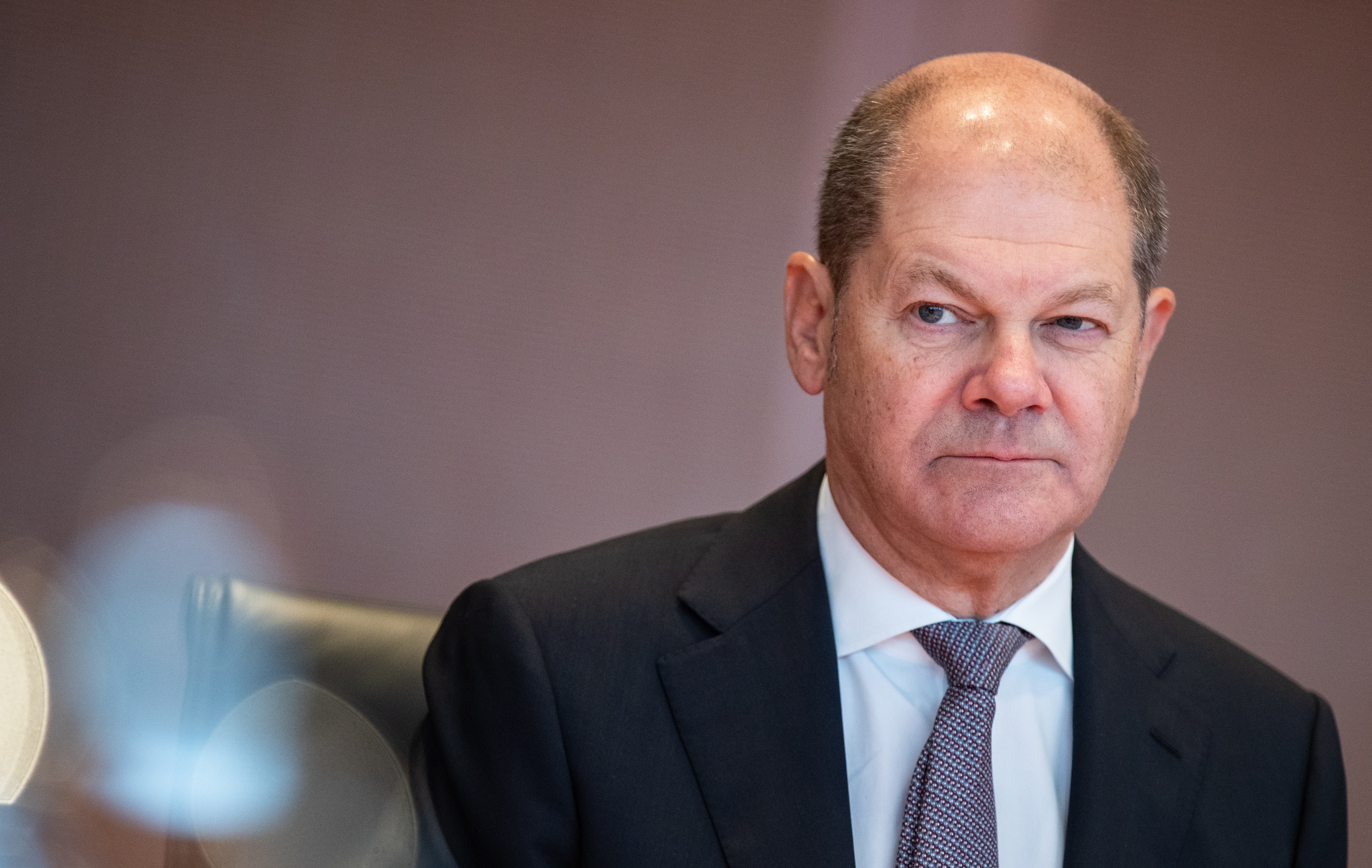 According to Bild, Mr Scholz branded the EU Commission’s vaccine management a “disgrace” during a stormy cabinet meeting on Monday.

The EU has struggled to roll out the jab amid production delays and a row with Brit pharmaceutical firm Astrazeneca over the delivery of doses.

Just 2.34 per cent of the bloc’s population have been inoculated – compared to the UK’s impressive 14.21 per cent, according to Our World In Data.

As frustration with the bloc’s sluggish rollout grows, Merkel admitted that Germany could seek a deal with Russia for its Sputnik V vaccine – despite her previous skepticism over the jab’s safety.

The Chancellor told German channel ARD: “Anyone who applies to the European Medical Agency (EMA) for approval is welcome.

“I talked with the Russian President exactly about this. We noted the good data about the Russian vaccine.

“Any vaccine is welcome in the European Union, but only those that bring the necessary data from the EMA will be approved.”

According to trial results published in respected medical journal The Lancet on Tuesday, the jab is 91.6 per cent effective against coronavirus – boasting one of the highest efficacy rates among global vaccines.

But Moscow faced an outcry from health experts for releasing the jab to the population before Phase III clinical trials were completed.

Merkel’s pledge to cooperate with Moscow on vaccines also marks a drastic shift in Germany’s attitude towards the Kremlin.

She also visited arch Putin-foe Alexei Navalny as he recuperated from an alleged assassination attempt in a Berlin hospital. 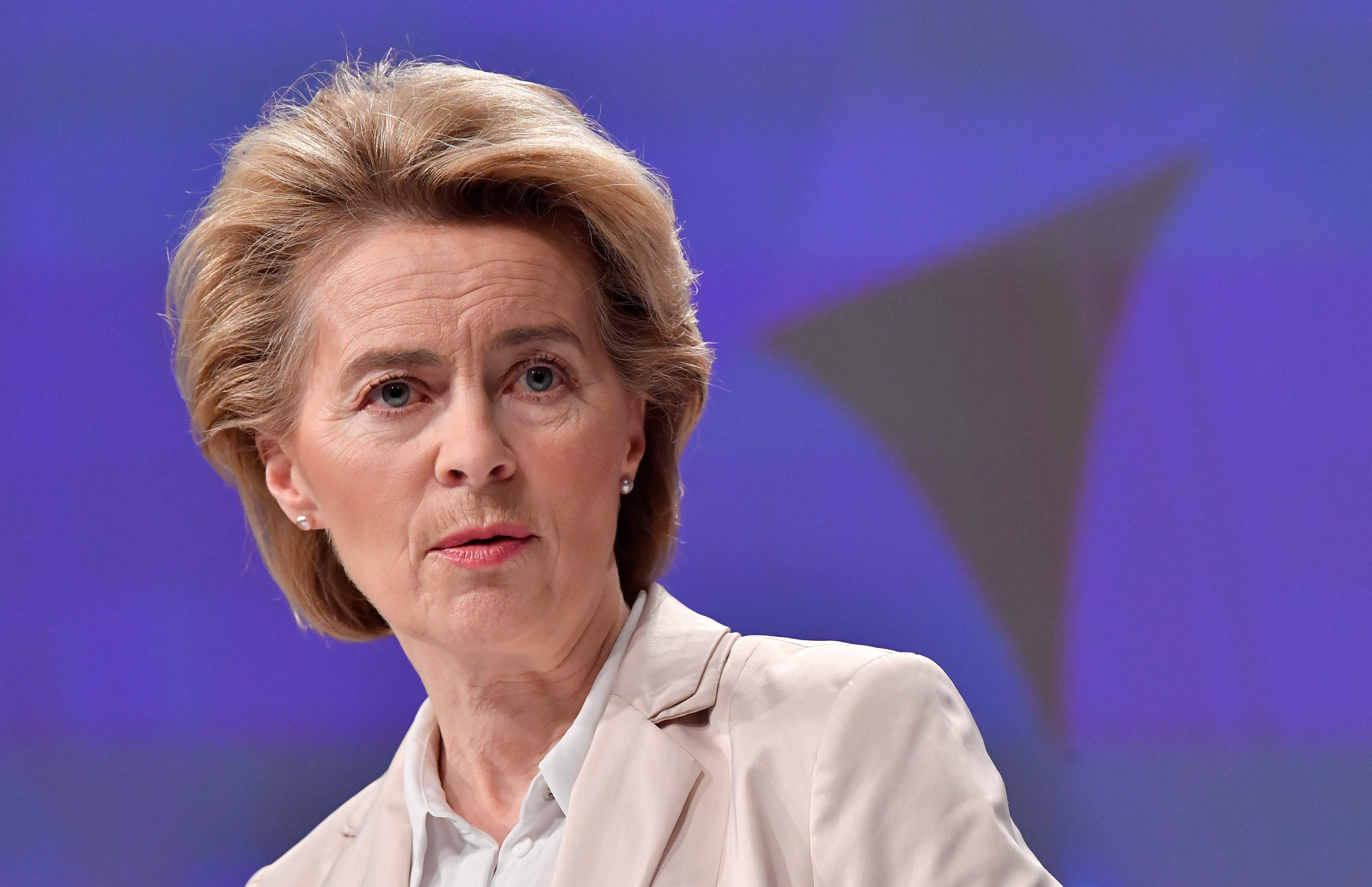 So far, Serbia and Hungary are the only countries in Europe to have established alliances with Russian developers but more, including Germany, could follow suit as a result of the trial’s findings, Politico reports.

Defending her country’s sluggish rollout, Merkel pledged to immunise 10 million Germans by the end of March, and stuck to her promise to give the jab to every German adult by the end of summer.

She maintained that “there were good reasons” for the vaccine rollout to be slower, citing public trust and “confidence” in the process as key to a successful programme.

Germany is currently in a national lockdown, with talks set to be held on February 14 to discuss whether to ease strict measures.

Though the infection rate has dipped to 100 cases per 100,000 people, Merkel said the country still had a long way to go in the battle against the virus, Deutsche Welle reports.

It comes after the EU was forced into an embarrassing U-turn last week after threatening to block exports of the jab to the UK amid a deepening row with Brit firm Astrazeneca over supplies.

The decision to trigger Article 16 of the Northern Ireland protocol was condemned in London, Dublin and Belfast – forcing Ms Von der Leyen to abandon the plans on Friday night.

The German eurocrat refused to apologise for the strategy and instead told people to judge her at the end of her five-year term.

As the vaccine row deepened, Emmanuel Macron was also slammed for making the baseless claim that the Astrazeneca jab was ineffective in over-65s.

But on the same day as the French President made the comments, the jab was approved for use by the European Medicines Agency – and will be rolled out across the EU.