A LONDON hotel repurposed into a lab is preparing to be the first in the world to infect humans with Covid.

The Whitechapel Hotel in the East End is hosting a ground-breaking trial that took more than a year to be set up.

Patients won’t be infected with Covid until next year but the facility is prepped for the trialsCredit: Open Orphan 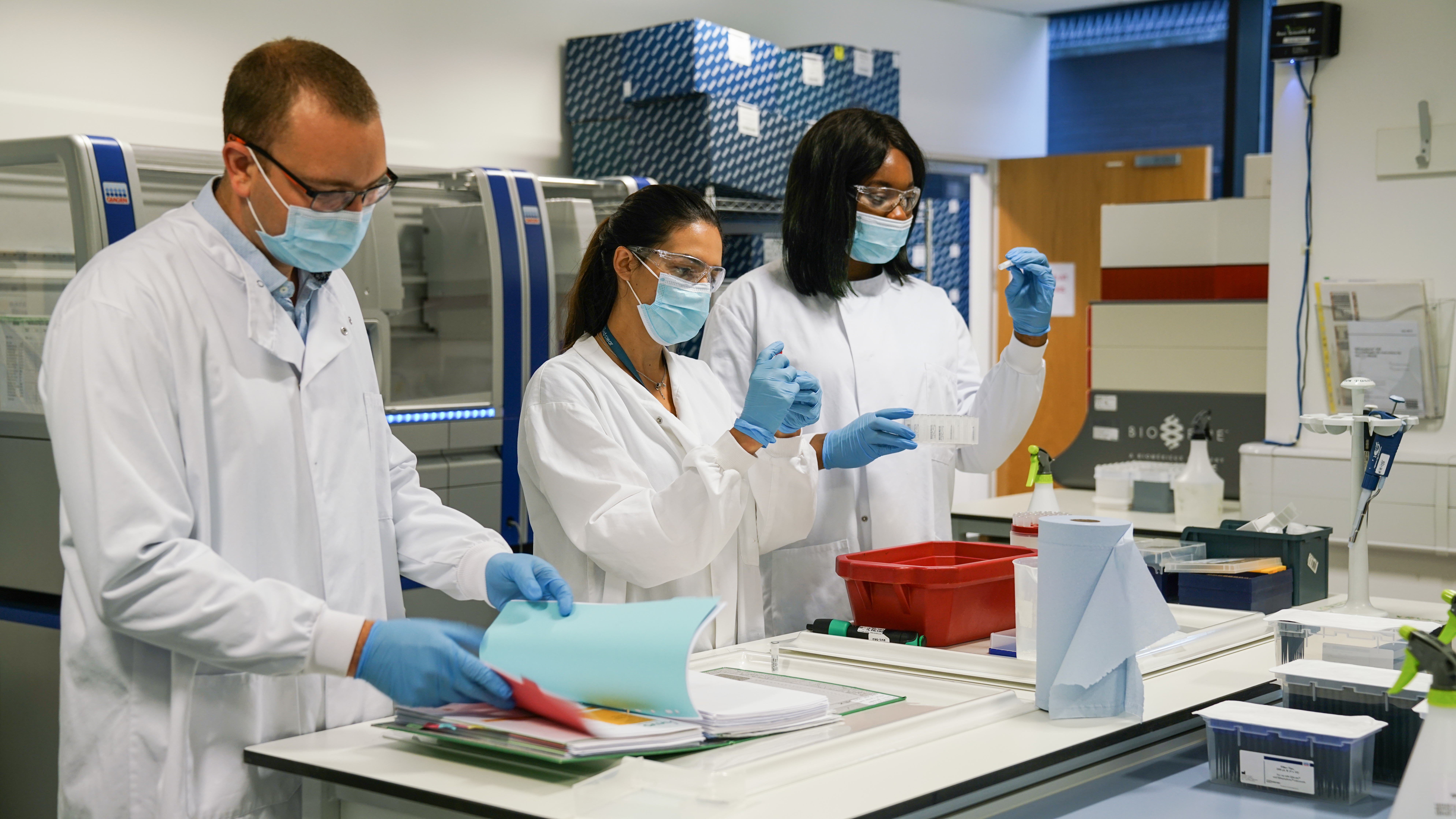 Experts have developed the trial over the space of a yearCredit: Open Orphan

Volunteers prepared to see how they fare against the virus will be paid about £3,000 to £4,000 in a tax-free reimbursement.

They will stay in 19 rooms for about two weeks complete with TVs and PlayStations to keep them entertained.

The former textile factory is now decked out with warning signs near the en suite rooms.

In the “living quarters” there are trolleys with swabs, vials and other equipment needed for monitoring the volunteers.

Viewing points have been installed in the bedroom doors so staff can check on the patients.

While the Covid trial is not yet running on humans – this is planned for next year – the facility is ready to go.

It is not just Covid that will be tested – people are being infected with other viruses and bacteria to see how they fare when put up against experimental vaccines or treatments.

The company behind it is Open Orphan – a small company which announced plans to carry out a human challenge.

They are the only one to have conceived and got close to carrying out such a plan so far.

Cathal Friel, the company’s executive chairman, told The Telegraph: “The pandemic has been good to us.

“The world came flocking to our door, big pharma, small pharma, asking if we could help.”

The trial has involved isolating the virus from the “wild”, growing it in labs and producing it to a specific standard. 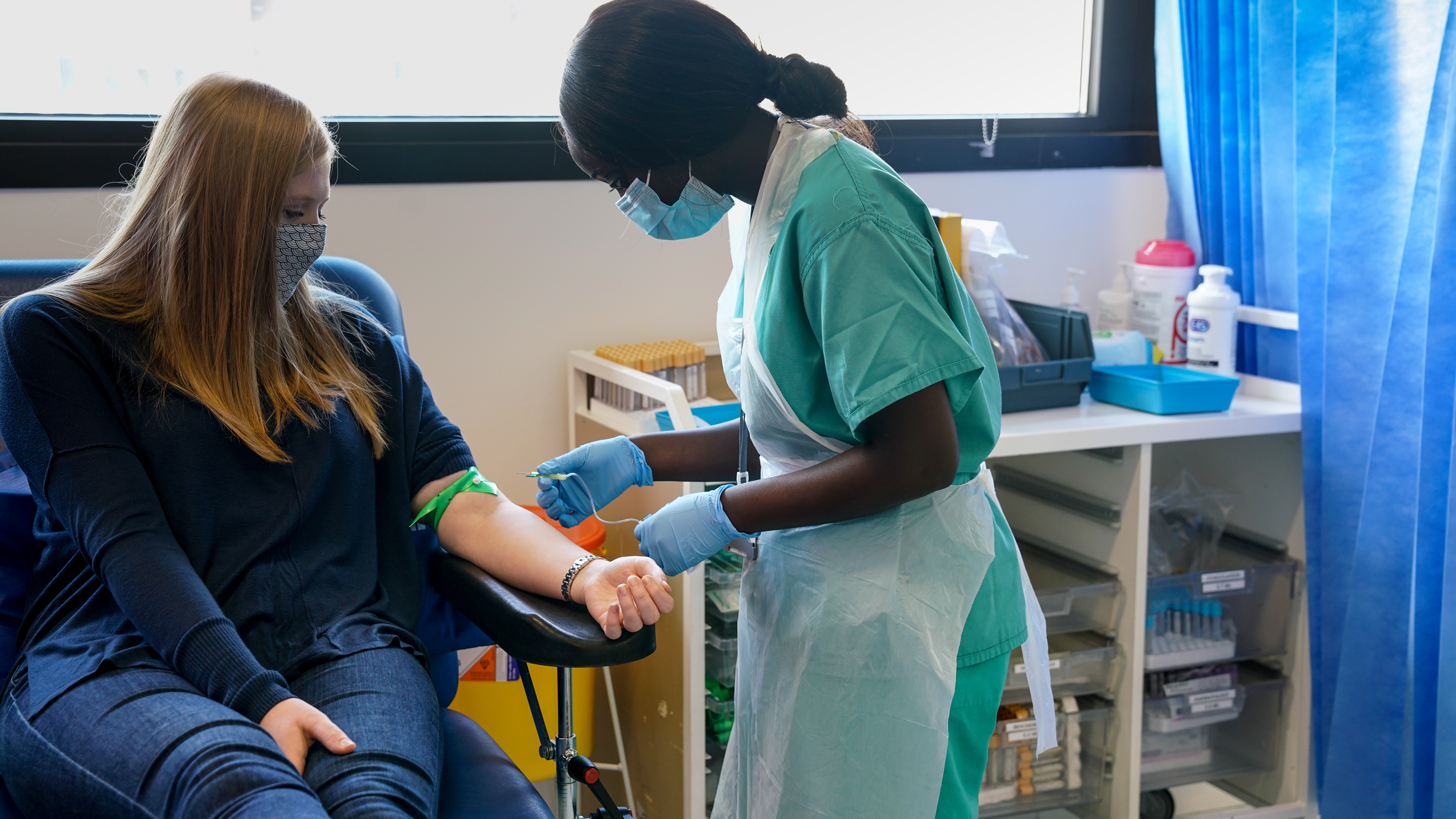 The trials will also test other responses to viruses and bacteriaCredit: Open Orphan

The old London building has had to have an entirely new level of biosecurity and is now fully transformed into a facility ready to test viruses.

He said: “Suddenly our small little niche business, which was doing one or two challenge studies a year, has started 10 this year.

“Next year it will do 15. The world has woken up to the fact that we need to restock the shelves with vaccines and antivirals.” 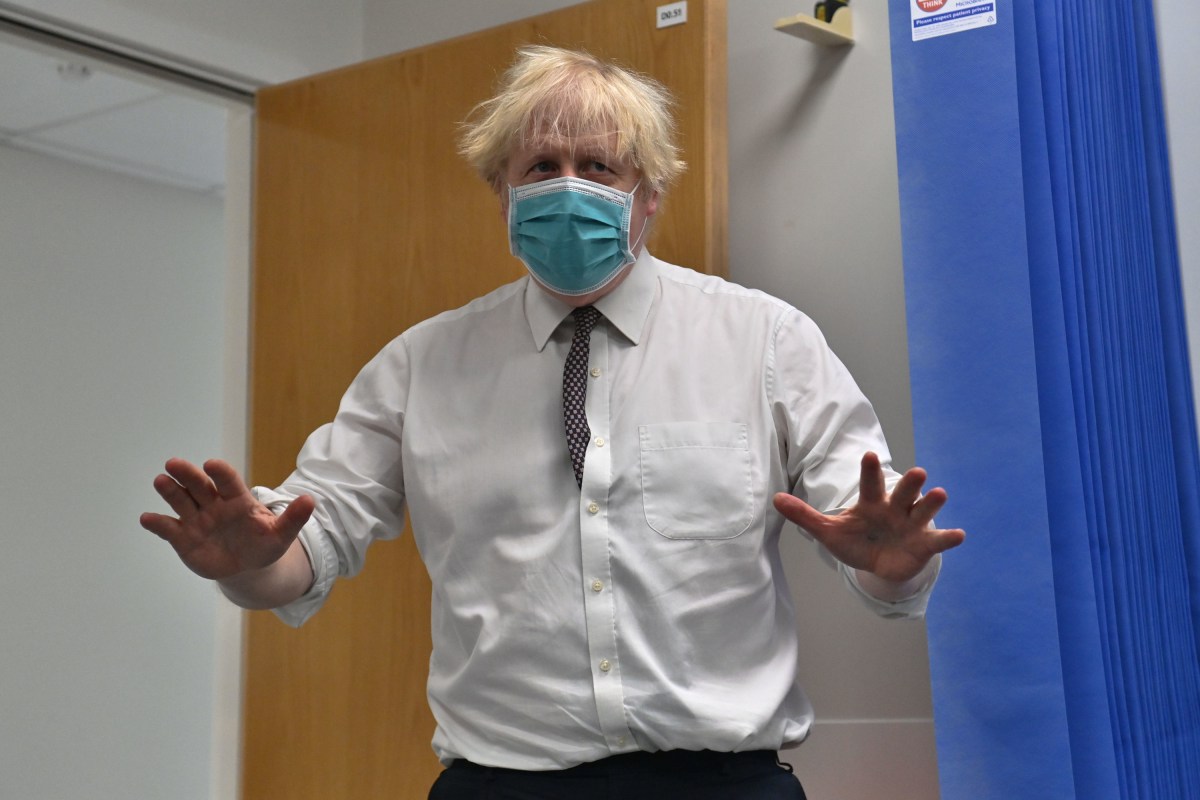