The Prime Minister’s U-turn over whether to self-isolate was at least quicker than the 36 hours it took for Matt Hancock to lose his job for breaking social distancing rules with his taxpayer-funded aide.

It’s utterly bewildering that the PM and Chancellor ever thought they could get away with using some little-publicised VIP pilot scheme to avoid isolatingCredit: AP

But it’s utterly bewildering that Boris Johnson and Rishi Sunak ever thought they could get away with using some little-publicised VIP pilot scheme to avoid isolating when “pinged” for their contact with Covid-hit Sajid Javid, given previous government double standards in the pandemic.

Indeed, with a snap poll saying three quarters of voters now think that it’s one rule for them and another for the rest of us, the PM makes another tone-deaf slip-up of the kind we witnessed yesterday at his peril.

And yet . . . their instinct not to isolate, because they are unlikely to pose a Covid threat, was a perfect illustration of how nonsensical the contact-tracing rules have become.

If Boris, who has been twice-vaccinated and has already recovered from Covid, has to self-isolate even after a negative test, then the whole system is clearly unfit for purpose.

And then where is the incentive for the under-30s to get themselves jabbed?

The challenge the Government faces, with case numbers surging and the risk of new variants, is unenviable — but it desperately needs to get back on track.

Holidays, with constantly changing country statuses, have become so complex that no one can book with any certainty.

The rules for France were changed at 8pm on a Friday with no warning whatsoever — causing chaos for thousands.

Meanwhile, with the prospect of millions of healthy Britons isolating, bringing the country to its knees, the “pingdemic” is utterly unsustainable.

The Government cannot sensibly wait until August 16 to free the double-jabbed from having to lock themselves away.

It must do it now.

AS Boris Johnson hamstrings himself with his own isolation rules, it would be easy to forget today is Step Four of the roadmap, which was once known as Freedom Day.

The economic and societal cost of the many months of unprecedented restrictions on our lives, and the extraordinary sacrifices of the British people, cannot be overstated. 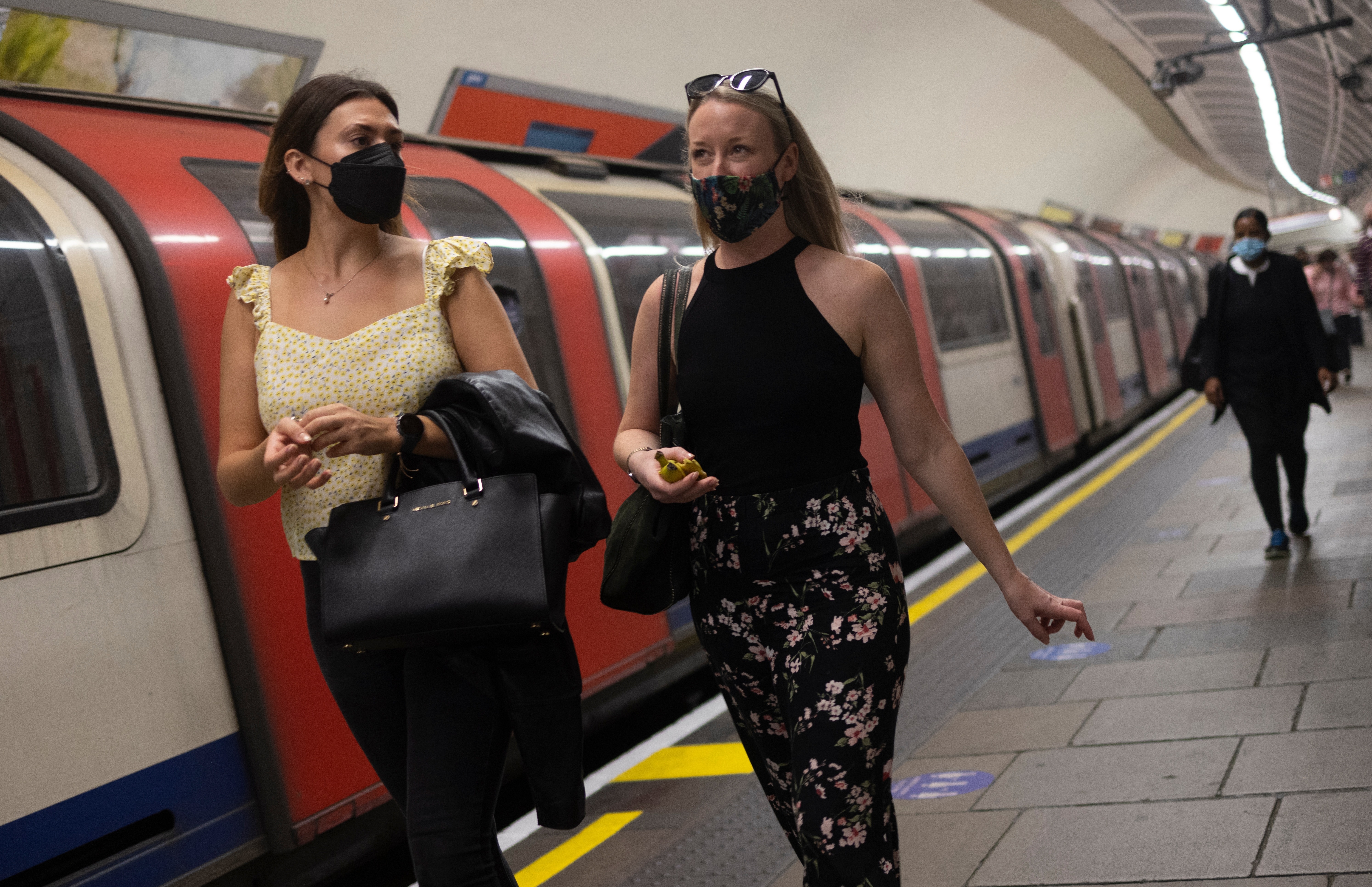 We must accept the pandemic is not over and proceed with cautionCredit: Getty

Not everyone will be in a hurry to ditch their masks, and that is understandable.

We must accept the pandemic is not over and proceed with caution.

The freedom to make our own decisions once more comes with the responsibility to behave sensibly.

But we can at least savour the restored ability to go to a restaurant or a bar, or to gather outside, without the law restricting the size of the party.