JENNIFER Aniston strips off for a hard-hitting shower scene in the final episode of The Morning Show.

The Friends star, 52, who plays news anchor Alex Levy, has a breakdown while battling coronavirus and retreats to the bathroom to find a mental escape in the season two finale. 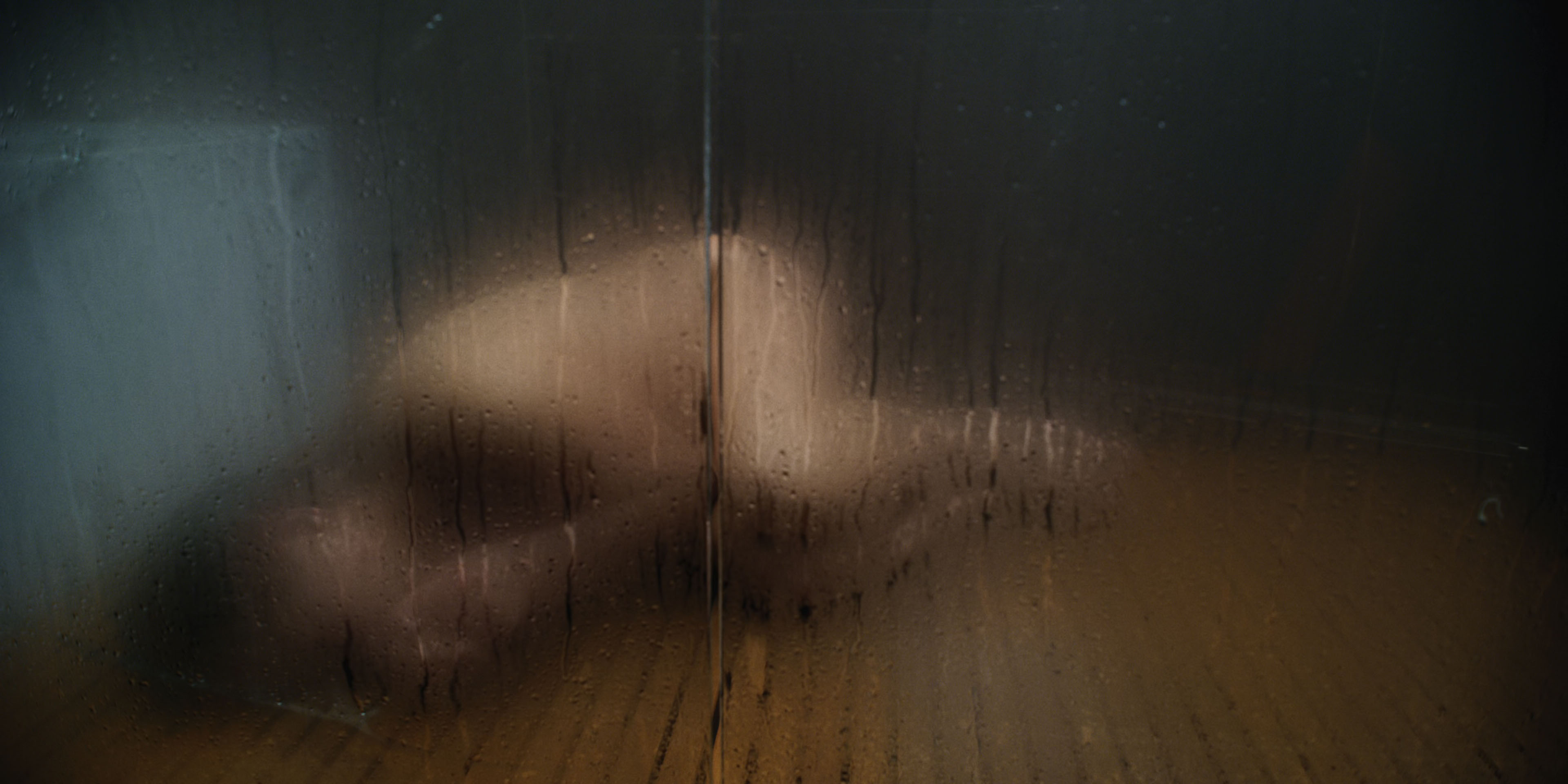 Her character Alex Levy is seen huddling on the floor of the bathroom in the season two finaleCredit: TNI Press

As she strips naked she huddles into a ball in the glass-walled shower, cuddling into the foetal position.

Another shot sees Alex attempt to blast out her demons with a hot shower, allowing the streams of water to fall down her face.

She then pushes her hands into the wall as she attempts to steady herself.

Earlier in the episode, the New Yorker had tested positive for coronavirus and suffered a dark time getting to grips with the airborne virus.

This later led to Alex detailing her condition in a live TV special on the channel’s new streaming service, UBA+.

Jennifer stars alongside Reese Witherspoon and Steve Carell in the Apple TV series.

She has previously told how it is “one of her hardest jobs” as it brings up feelings of sheer isolation.

Her character Alex wakes up one morning to find her TV co-host Mitch Kessler has been fired following allegations of sexual assault.

She not only has to deliver the news to the nation while dealing with her own feelings on the situation, but she is also trying to renegotiate her contract with the network.

The complex set of emotions took a lot out of Jennifer, who admitted to Entertainment Weekly: “This role never could’ve come to me any sooner than now.

“It’s one of the hardest jobs I’ve had. I knew I was up to the task, but then there was the excavation of all the emotions in order to create this world for this woman. All of her lifelines are falling away.

“I would walk out of some of those scenes feeling like a manhole cover just came off my back.”

It’s no surprise Alex feels isolated at home and at the network with Mitch gone and Reese’s character Bradley Jackson guns for her position.

It’s something Jennifer admits she can relate to, having starred on one of the biggest sitcoms every made as Rachel Green in Friends.

“It’s not always easy to go out there and have to be the person that you have to be.”

Jennifer has also told how she can easily relate to her character’s “vulnerable” side.

But there are very few – if any – similarities between Alex and Rachel, with  the show’s director Mimi Leder revealing. “This is such a different performance from Jennifer Aniston, and I feel like people are going to lose their minds.

“No one has ever seen Jen Aniston jump into the deep end like this. She’s totally a woman on the verge.” 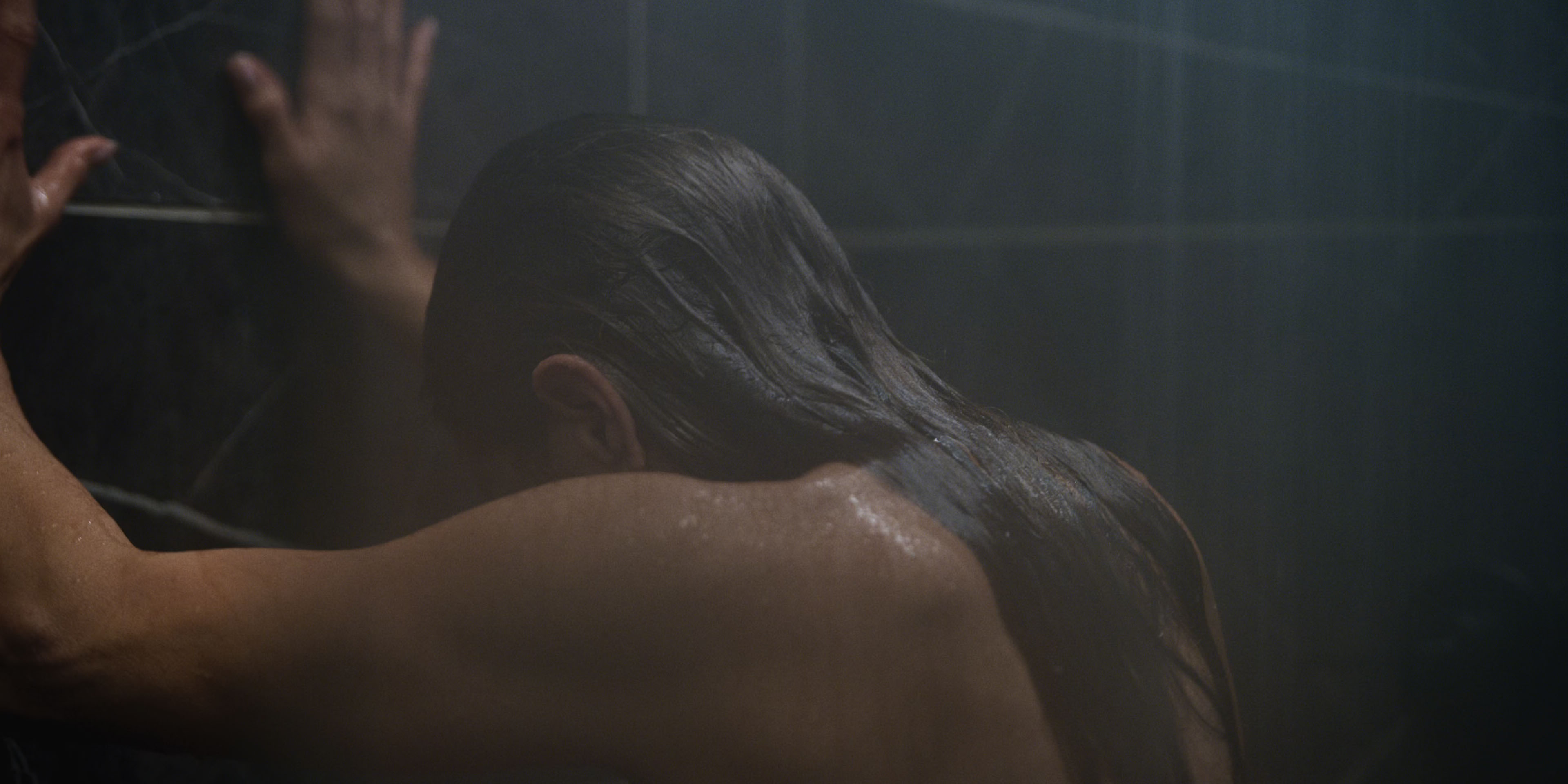 Alex takes her frustrations out in the bathroom after being diagnosed with COVIDCredit: TNI Press 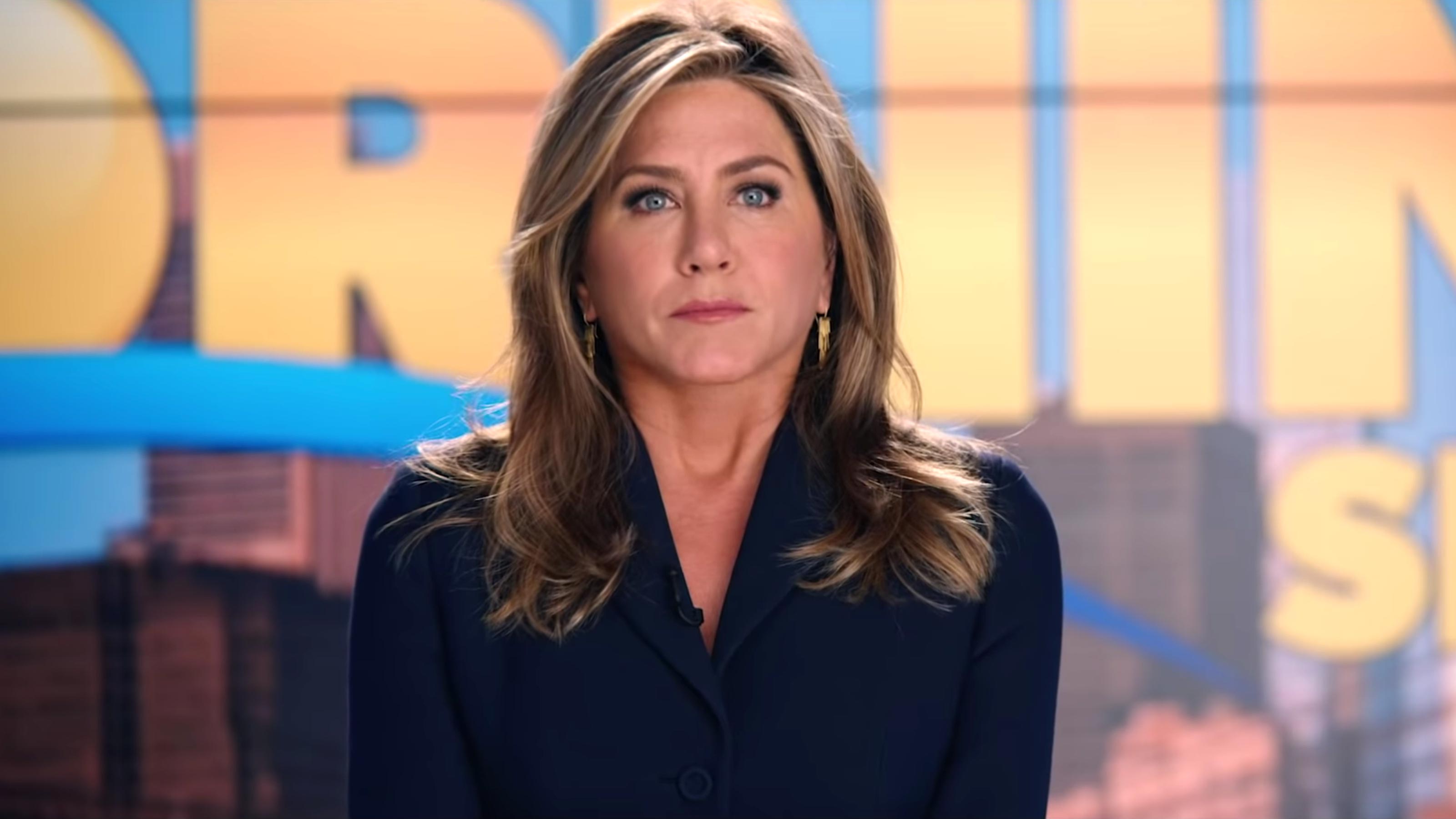 Jen’s character is encouraged to document her COVID experiences in the channel’s new live streamCredit: Apple 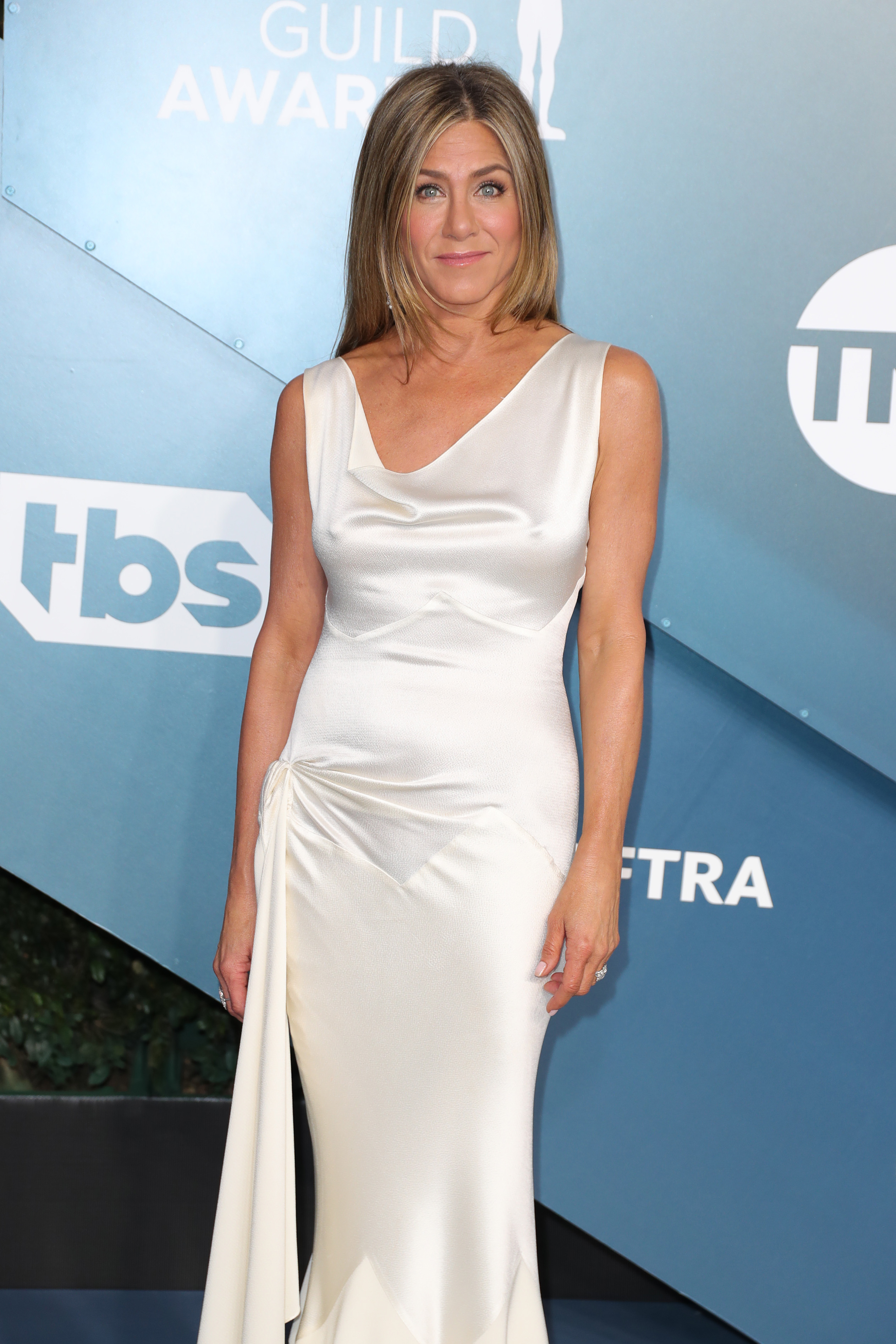 The Friends actress has previously told how she resonates with her character’s feelings of ‘isolation’Credit: Getty