URUGUAYAN goalkeeper Sebastian Sosa got a lion tattooed on his HEAD after his hair fell out following a battle with coronavirus.

The 34-year-old, who plays for Argentine club Independiente, unveiled the striking inking in September having suffered from Covid-19 in the summer. 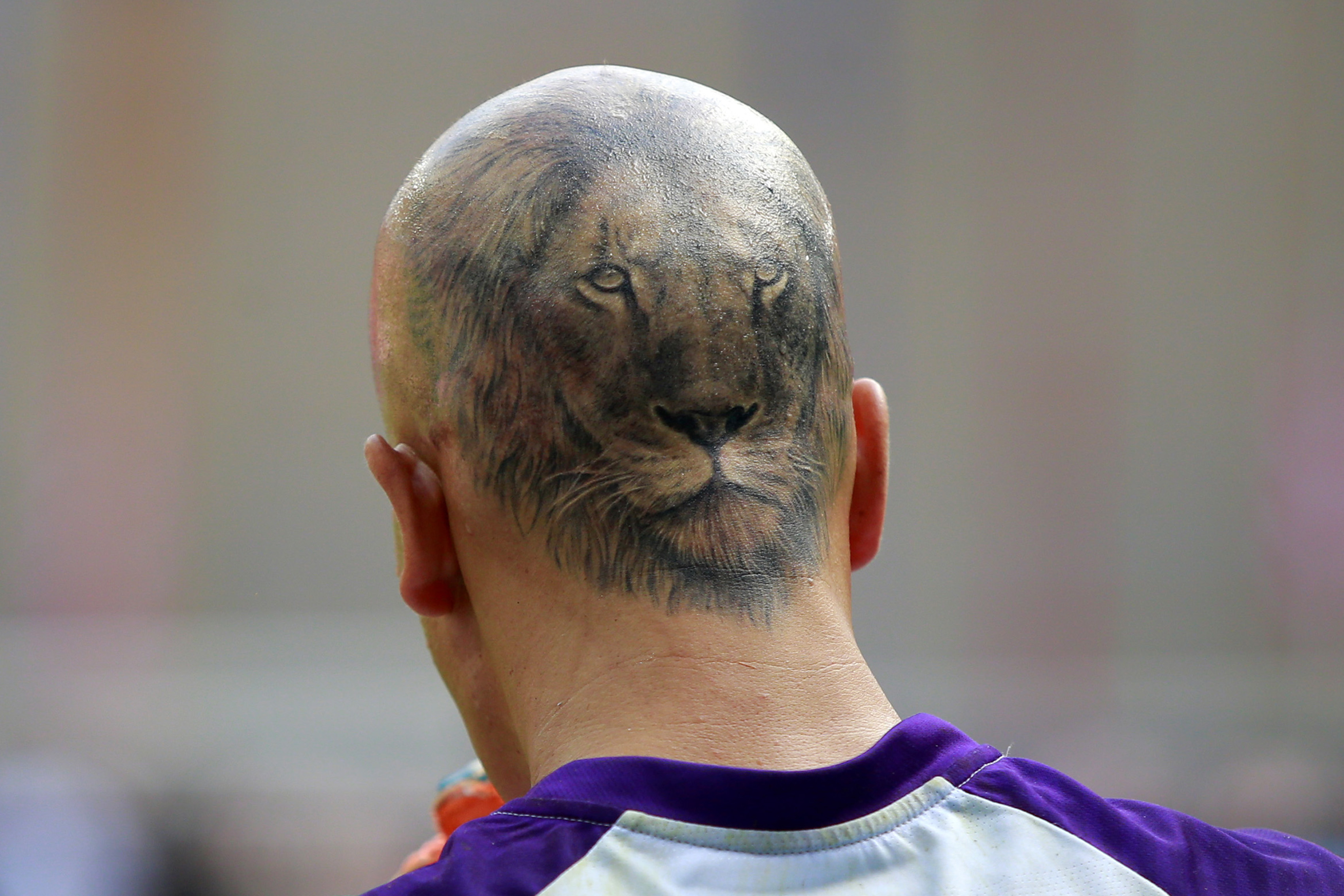 A Uruguayan goalkeeper got a lion tattooed on the back of his headCredit: Getty Images – Getty 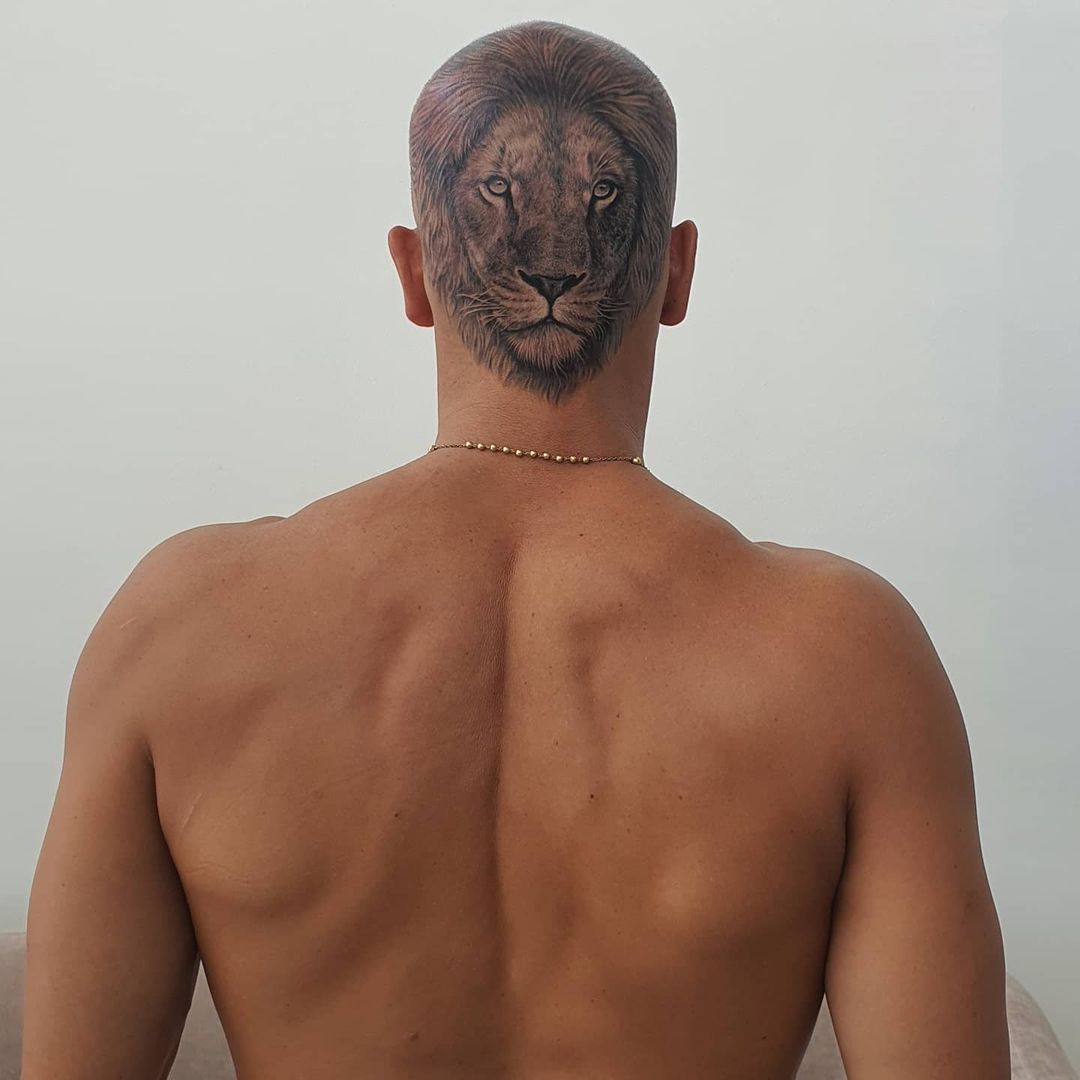 Sebastian Sosa had his hair fall out after a battle with coronavirusCredit: Instagram @sebauruguayo1 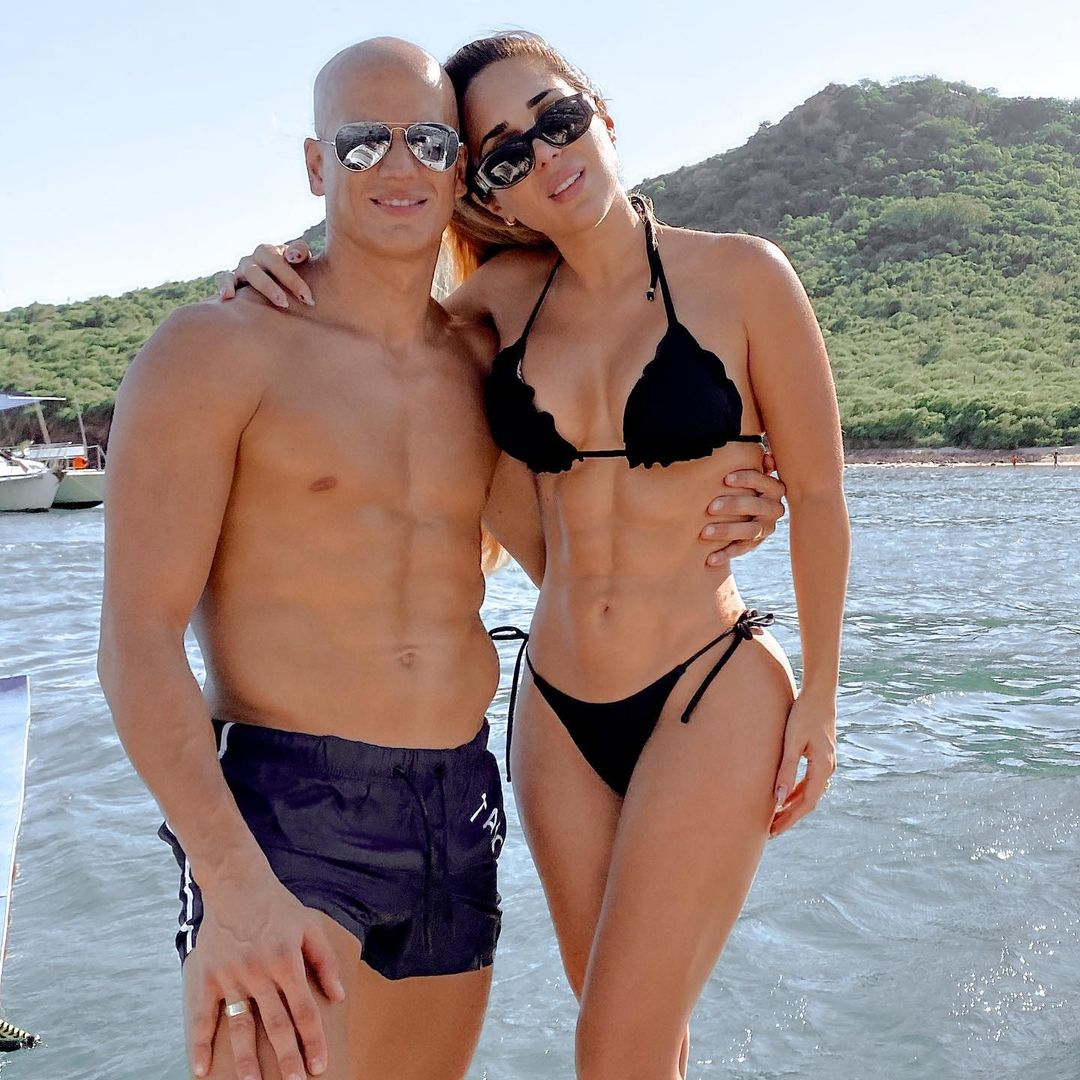 Sosa does not have any other tattoos on the rest of his bodyCredit: Instagram @sebauruguayo1

Anthony Joshua, Lewis Hamilton and Memphis Depay are just some of the Sport stars who have a lion tattooed on their body.

And Sosa has become the latest to join the trend after his hair started to fall out after a battle with the deadly disease.

He told TyC Sports: “I had coronavirus in July and at the end of August my hair started to fall out abruptly.

“It fell from all parts of my body. I knew it was a sequel to Covid.

I’ve always liked lions, that’s why I wanted to tattoo one on the back of my head. They tell me I look like Hitman, and I like him

“I only had a few left, so I decided to shave. I’ve always liked lions, that’s why I wanted to tattoo one on the back of my head.”

Sosa does not have any other designs on his body which makes the back of his head as his first choice all the more surprising.

Yet the former Boca Juniors star claimed the tattoo gives him plenty of different options as he can always choose to regrow his hair to cover up the inking if he wants later.

He said: “My tattoo didn’t hurt. When the tattoo artist started I said ‘have you started? Is that all the pain?’ The truth was I got along pretty well, it was six or seven hours. I have the lion back there.

“If at any time I want my hair to grow back, I’ll cover it and if I want to show it off, I’ll shave it.”

Sosa also opened up on the nickname Independiente fans have given him since he showed off his new lion tattoo.