THE effect of Covid lockdowns – and the subsequent pressure on the NHS to catch up – is set to kill more people than Covid, data suggest.

Since June, 10,000 deaths have been recorded that are above what would have been expected, known as “excess deaths”.

Deaths are still above the five-year average, but only a small proportion are deaths involving Covid

Around 1,000 more people than usual are currently dying each week from conditions other than the Covid.

The week to August 5 was the ninth week in a row that deaths have been above average, with registrations in early June ranging from 10 to 18 per cent higher than normal.

The Office for National Statistics, which collects data on death certificates, said there is “substantial ongoing excess”, despite lockdowns a receding memory.

If the current trajectory continues, the number of non-Covid excess deaths will soon outstrip deaths from the virus this year, The Telegraph reported. 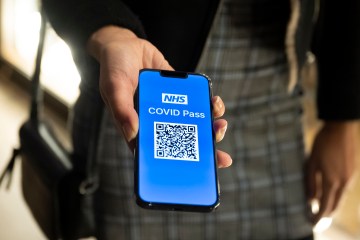 Total deaths are 10,943 above the five-year average, but most are due to Covid deaths from the Omicron wave.

But it comes at a time when hospitalisations and deaths from Covid are low – and have been increasingly declining over the summer.

Experts said the Government needs to get a grip into what is happening – with calls for a formal investigation.

The “stay-at-home” orders starting back in March 2020 drove people away from hospitals, and routine check-ups went amiss.

A combination of this and soaring NHS waiting times may have delayed a substantial number of people’s care, the effects of which are now playing out.

Five and half million people are on waiting list for operations, such as those for hip and knee replacements.

A Department of Health and Social Care (DHSC) spokeswoman said that circulatory diseases and diabetes “may be partly responsible” for the majority of excess deaths.

Chronic conditions such as these have life-threatening complications if left poorly managed.

The spokesperson said: “Analysis is ongoing, however early investigation suggests circulatory diseases and diabetes may be partly responsible for the majority of excess deaths.

“The latest data highlights the importance of actively managing risks around heart issues as there is good evidence many of these deaths are potentially preventable.

“These statistics form part of the Office for Health Improvement and Disparities’ routine surveillance activities and are regularly discussed within the Department of Health and Social Care and amongst senior NHS leaders.”

Cancer treatment times are falling short of the 90 per cent target, and have been worsening since the spring of 2021, currently sitting at 80 per cent.

And there are still tens of thousands of “missing” cancer cases, which will lead to late diagnoses.

Prof Robert Dingwall, of Nottingham Trent University, a former government adviser during the pandemic, said: “The picture seems very consistent with what some of us were suggesting from the beginning.

“We are beginning to see the deaths that result from delay and deferment of treatment for other conditions, like cancer and heart disease, and from those associated with poverty and deprivation.

“These come through more slowly – if cancer is not treated promptly, patients don’t die immediately but do die in greater numbers more quickly than would otherwise be the case.”

It comes as experts have called for a return of 10-day isolation, after a study found two-thirds of people are still infectious after five days.

One quarter of the participants were still infectious after seven days, Imperial College London found.

The team wrote in The Lancet: “Such evidence could enable policy makers, and the public, to calibrate self-isolation guidance.” 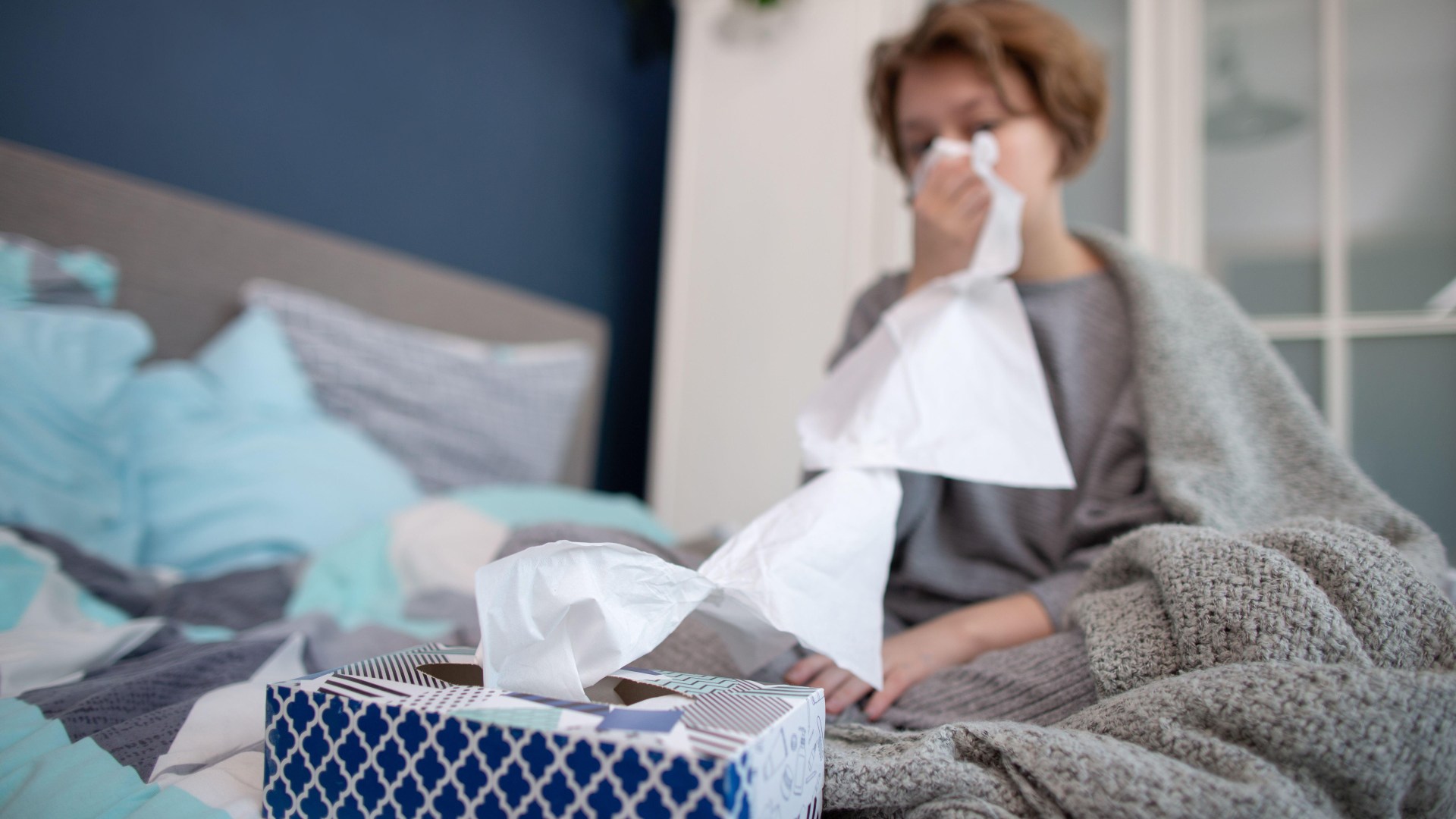