Marcus Rashford is doing more for the country than Labour at holding Boris Johnson to account, fresh poll shows

MARCUS Rashford is doing more for the country than Labour at holding Boris Johnson to account, a fresh poll has showed.

More than half of Brits think the Manchester United striker’s campaign to force No10 to give kids free school meals throughout the pandemic has achieved more than Sir Keir Starmer as Labour leader. 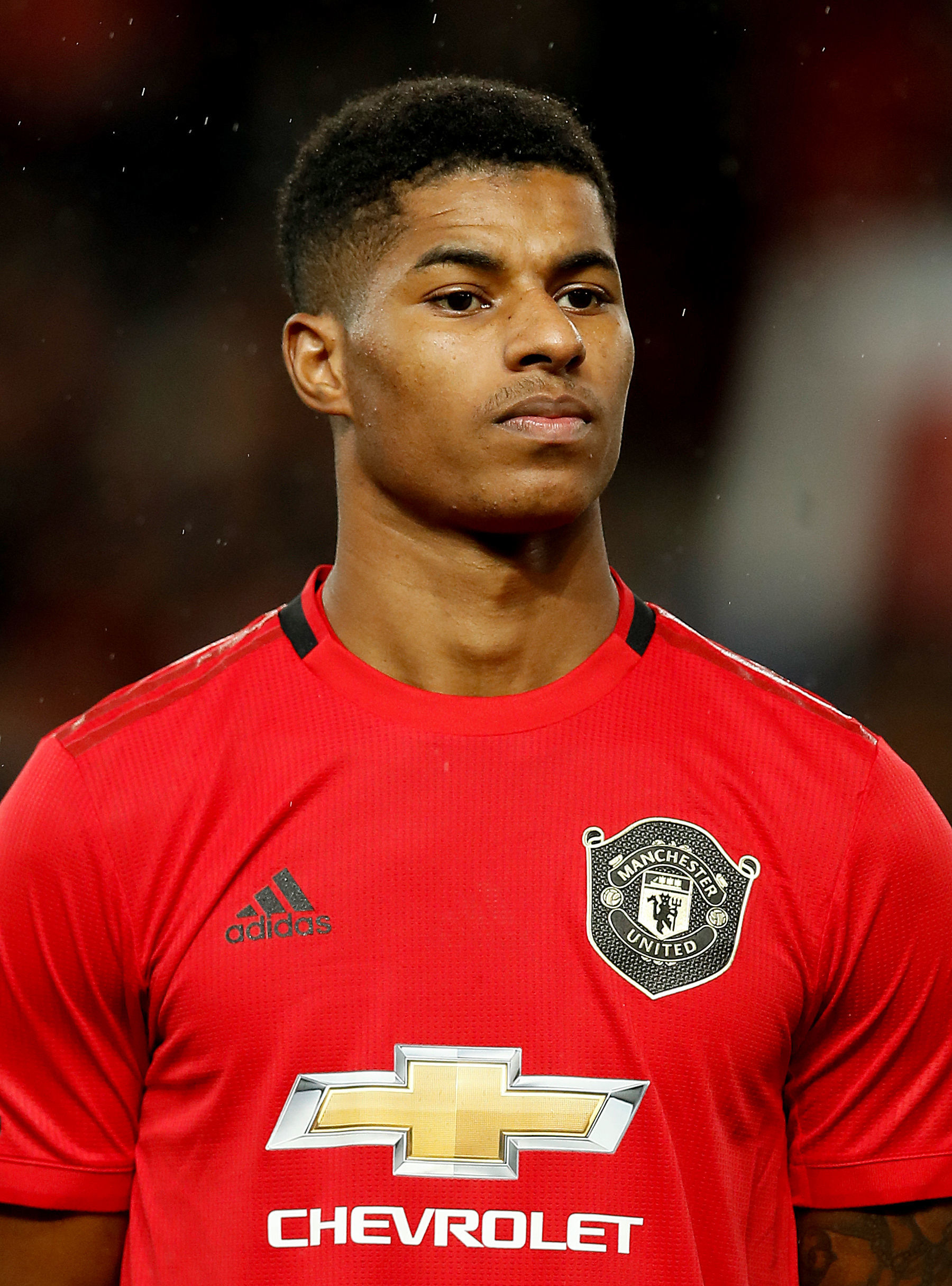 More than half of Brits think Marcus Rashford is doing a better job than the Labour PartyCredit: PA:Press Association

A new poll by Ipsos MORI said 56 per cent of respondents agreed Mr Rashford had done a good job in pressing Downing Street to do more to look after poor kids.

Only 23 per cent of people thought the Labour party had done a good job at holding the Government to account.

Labour leader Sir Keir Starmer only had a 29 per cent favourability rating, and 28 per cent said he was making a “bad” job of it.

Marcus also won first prize over journalists and other MPs.

Only 25 per cent of respondents thought MPs had successfully taken ministers to task over their decisions in the coronavirus crisis.

And 38 per cent thought they had done a bad job of it.

This compared to 9 per cent of people who thought Marcus had done a bad job.

But 44 per cent of people were unhappy about Tory MPs efforts to question the Government’s decisions in the pandemic.

The 23-year-old football star has been awarded an MBE for his campaigns to keep kids well-fed.

He has forced multiple U-turns out of the Government, who initially refused to extend the free school meal vouchers over the summer holidays.

Marcus has even had a handful of phone calls with the PM after securing extra funding to stop kids going hungry while schools are closed.

Mr Johnson has even previously quipped that Rashford would make a far more effective opposition leader than Sir Keir earlier this month.

When the massive outrage over meagre food parcels being sent to families who rely on free school meals, Rashford was among the first to call out the catering companies sending out the meal boxes.

Marcus launched a website with End Child Food Poverty, which has an interactive map to easily show people where they can go for help. 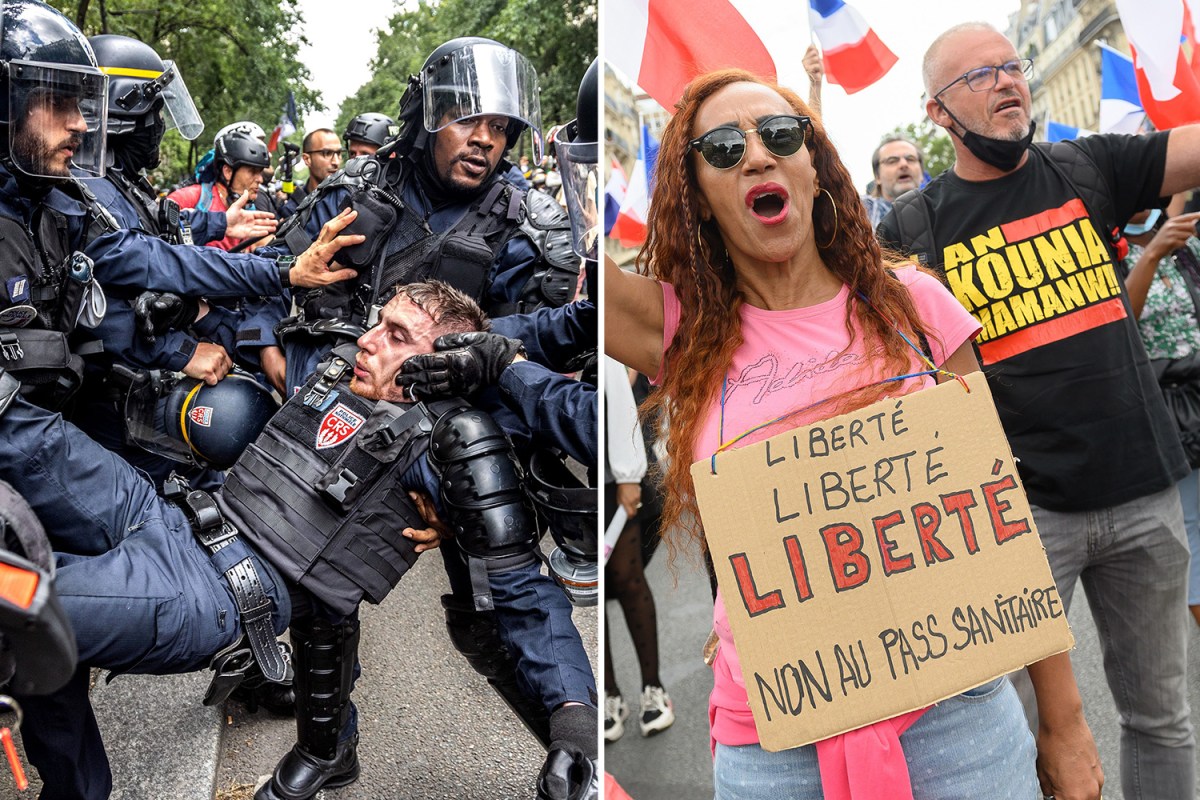