CORONATION Street actor Mark Eden has died at the age of 92 after a battle with Alzheimer’s, his agent said today.

The English actor, known for his portrayal of Alan Bradley on the popular soap in the ’80s, passed away in the early hours of this morning. 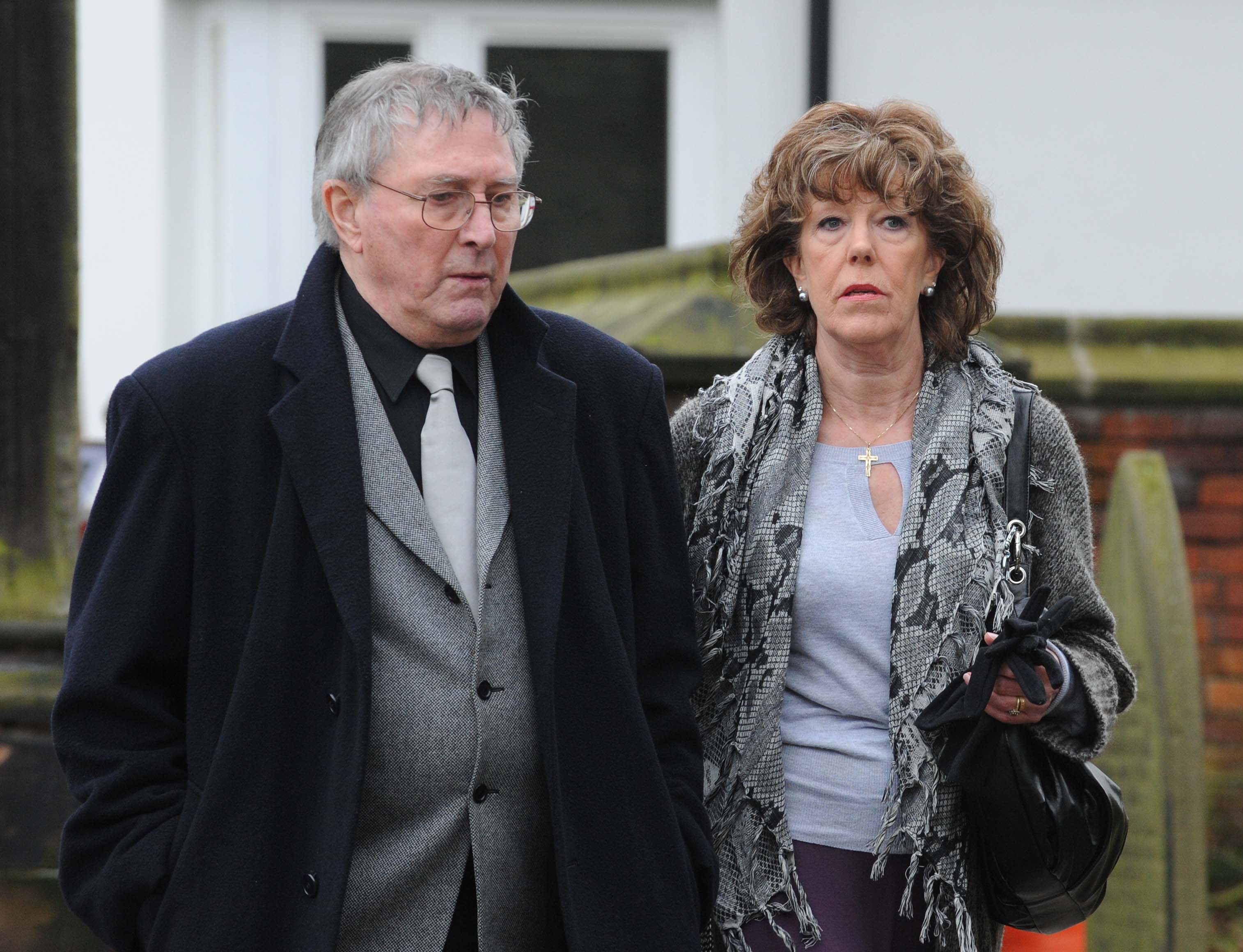 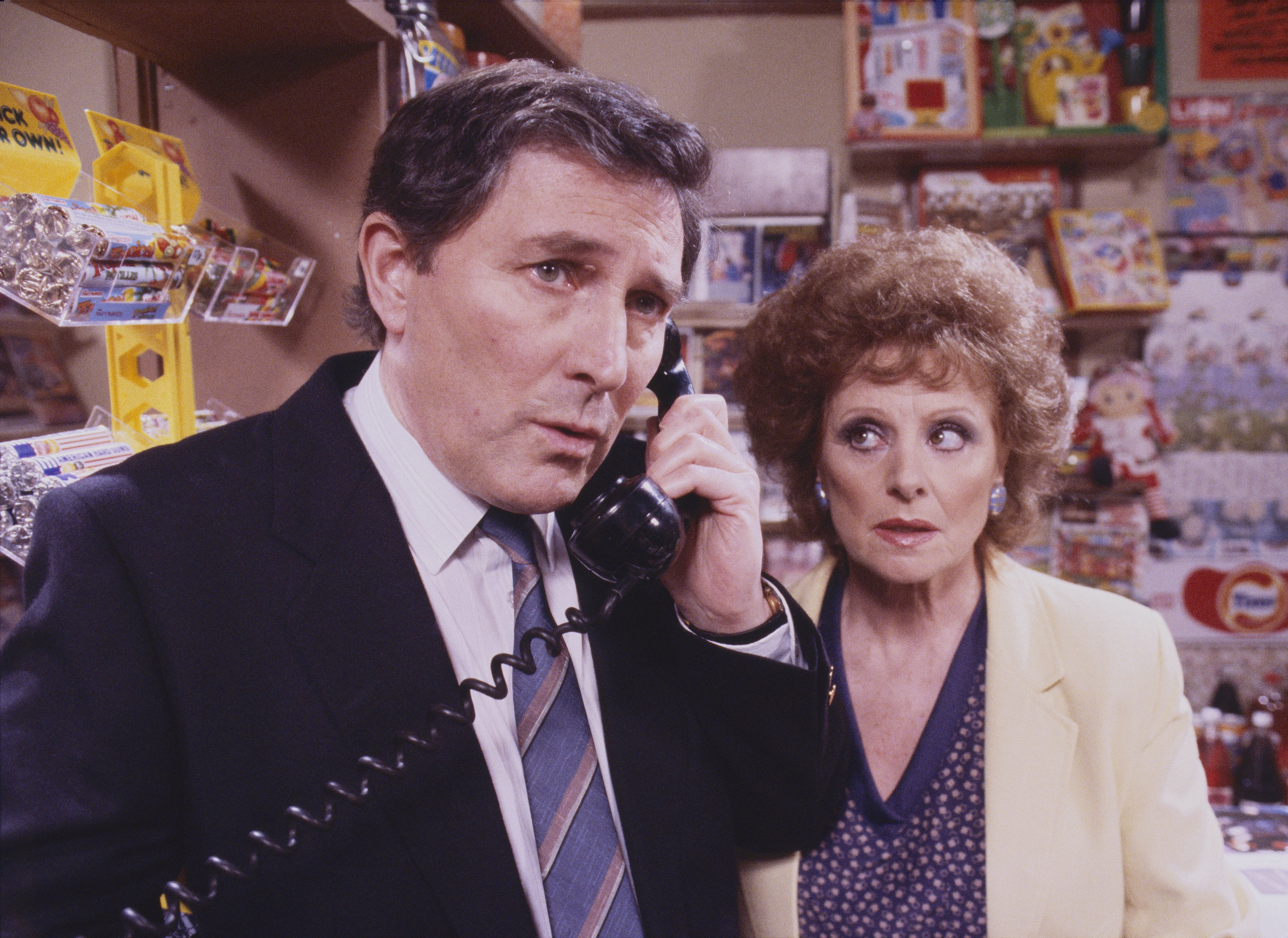 The actor, seen here with Barbara Knox in Coronation Street, was remembered for his lengthy career Credit: Rex Features 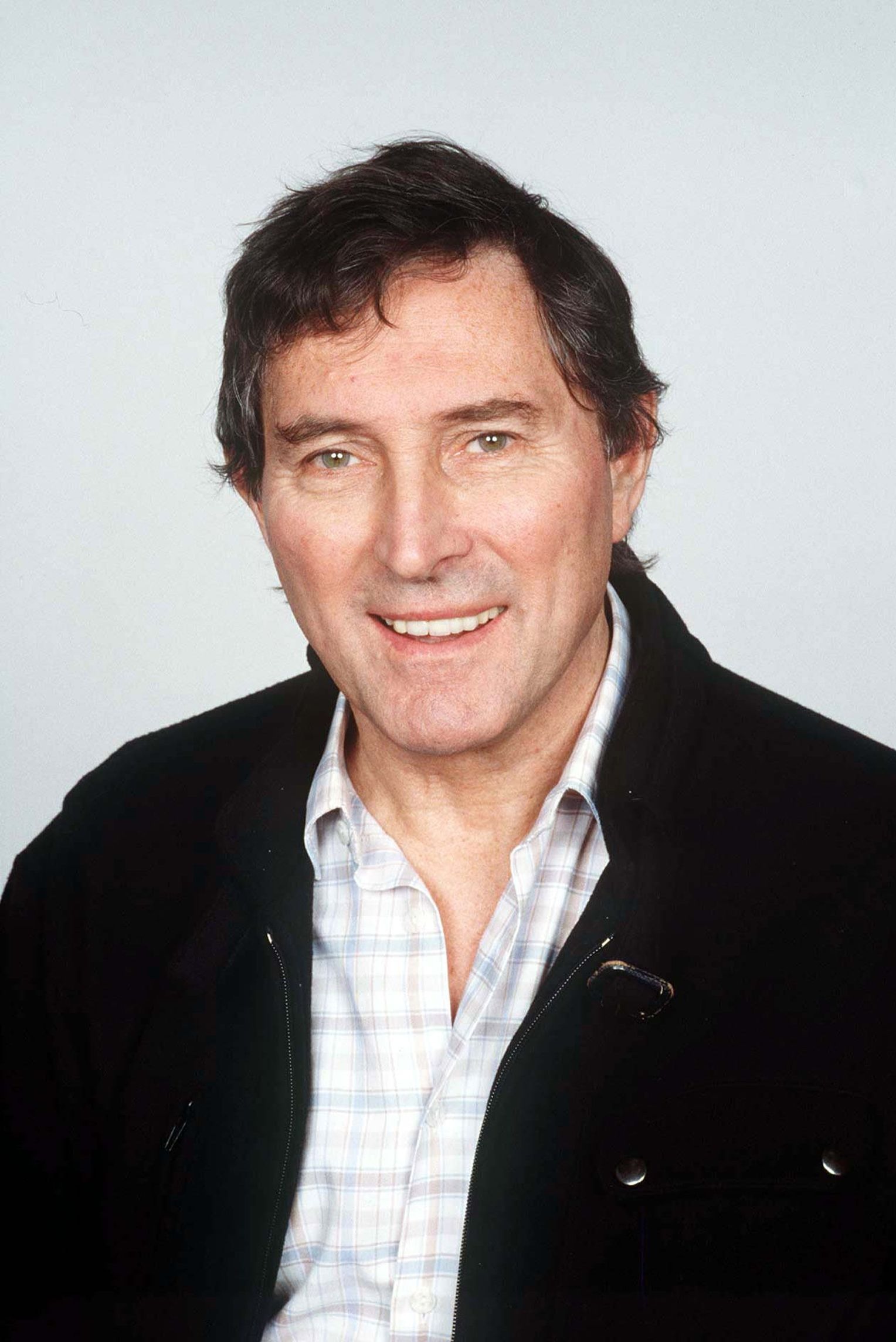 Eden had a career of more than five decadesCredit: Rex Features

The 92-year-old had been living with Alzheimer’s disease for some time and had been hospitalised in November last year.

The actor made a name for himself in Corrie Street but also starred in the Doctor Who serial Marco Polo.

His agent said in a statement: “We are very sad to announce the death of actor Mark Eden.

“He died peacefully, in hospital, earlier today, 1st Jan 2021. Mark had been living with Alzheimer’s disease for some time, and was hospitalised in November.

“Mark, 92, had a long career spanning more than 50 years, including eight years in Coronation Street as character Alan Bradley.

“He is survived by his wife Sue, his daughter Polly, his stepson Paul and grand-daughter Emma. We ask that their privacy be respected at this very difficult time.”

Dementia is a general term used to describe the deterioration of a person’s mental ability that is severe enough to interfere with their daily life.

Vascular dementia and Alzheimer’s are two of the most common forms and they both cause problems with memory.

Many cases of dementia start with early warning signs.

This early stage is known as cognitive impairment and can be barely noticeable or mistaken for something else, such as depression.

Fellow star Dame Barbara Windsor was diagnosed with Alzheimer’s disease in 2014 and made the news public in 2018.

Born Douglas John Malin, Eden’s first screen credit was in 1958 with a role in Quatermass And The Pit.

However, he left school at the age of 14.

Eden then went on to appear at the Royal Court Theatre before scoring a role in the soap.

His run in Coronation Street ended after his character was killed by a Blackpool tram and Eden later unveiled a plaque at the tram stop where the scene was filmed.

Eden also worked with the Beach Boys, even writing a musical about them.

His career also saw him appear in an episode of Poirot and star in the 1965 film Doctor Zhivago. 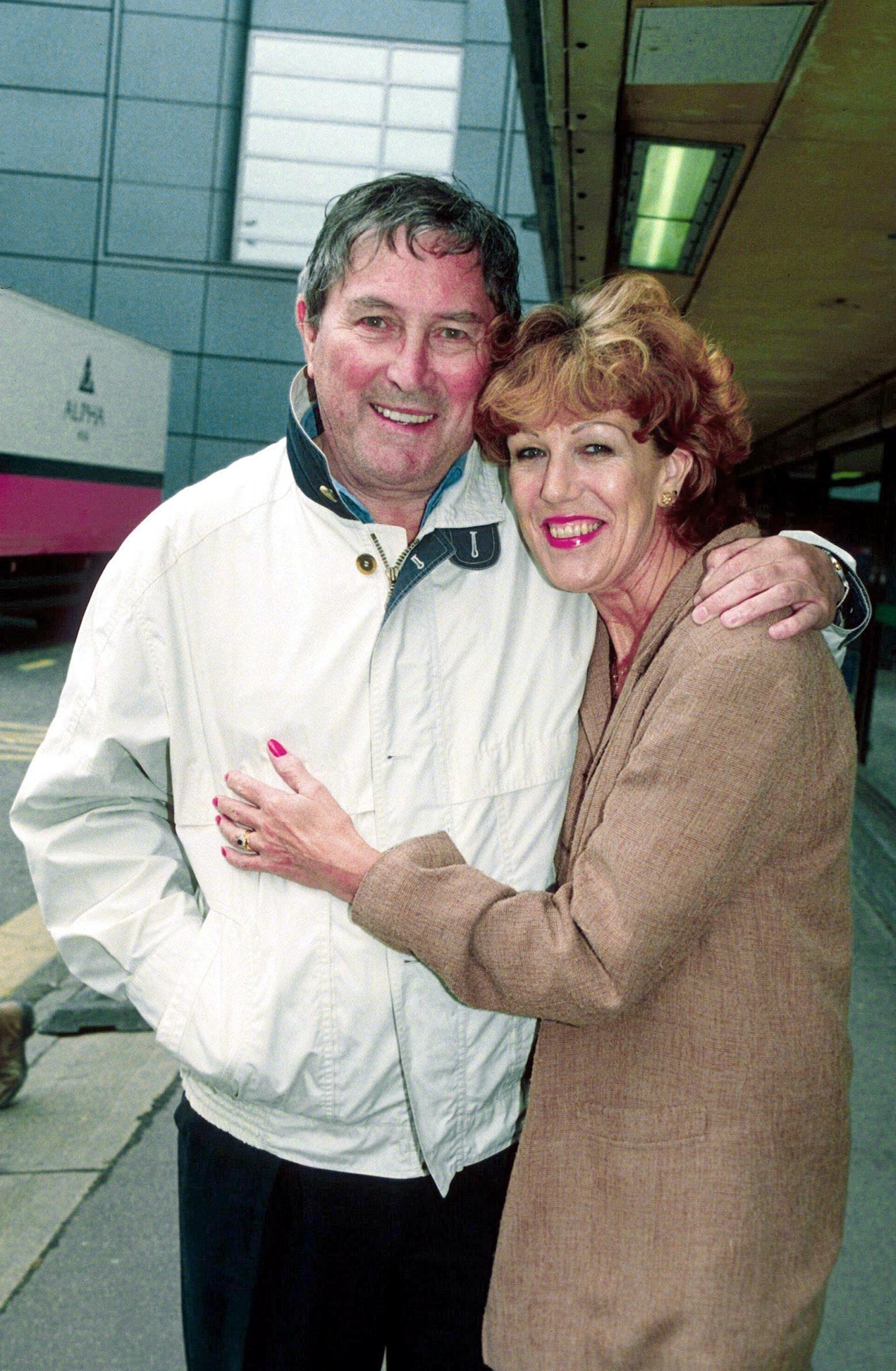 He is survived by his wife SueCredit: Rex Features 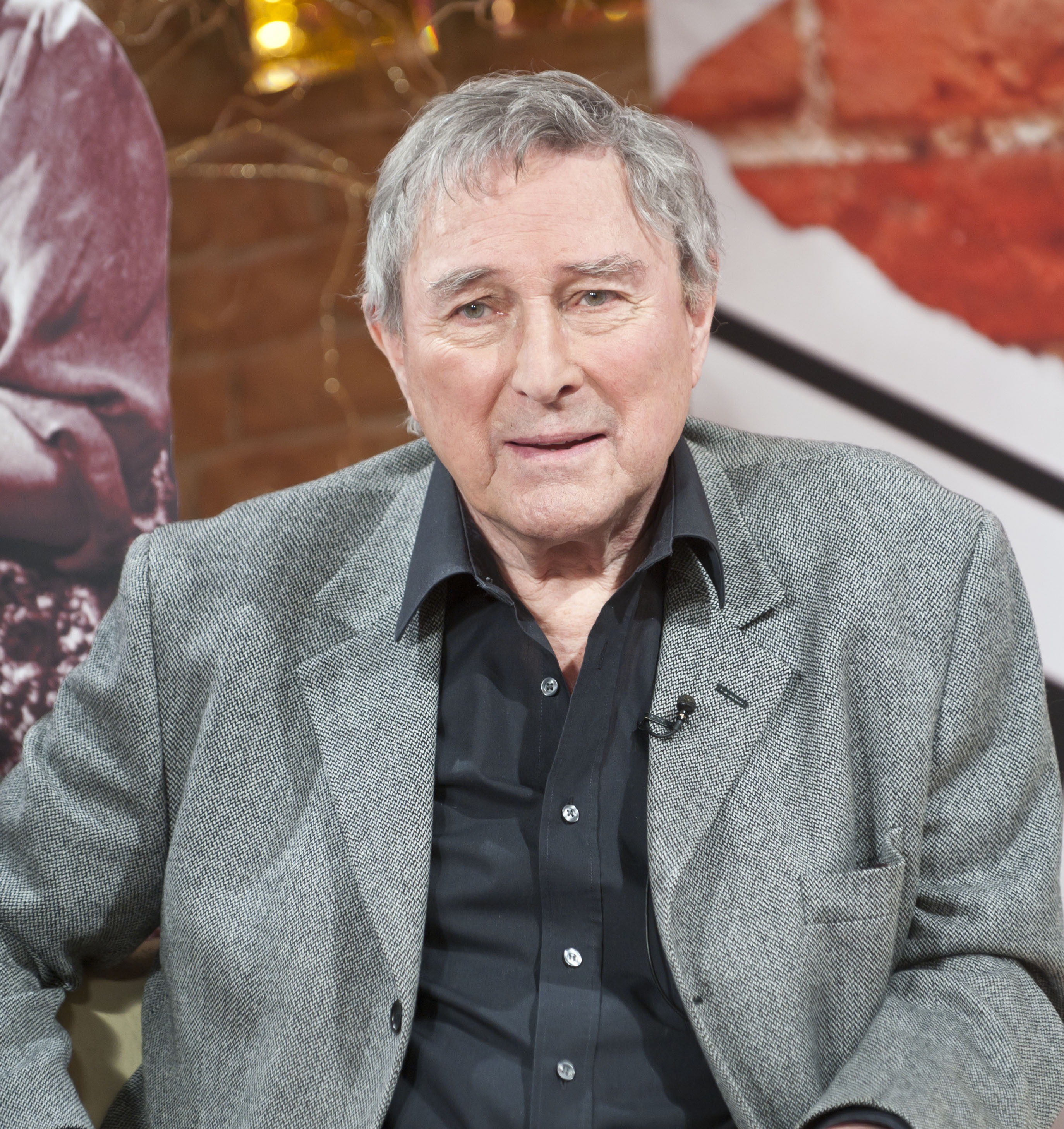 The actor had been taken to hospital in November last yearCredit: Rex Features 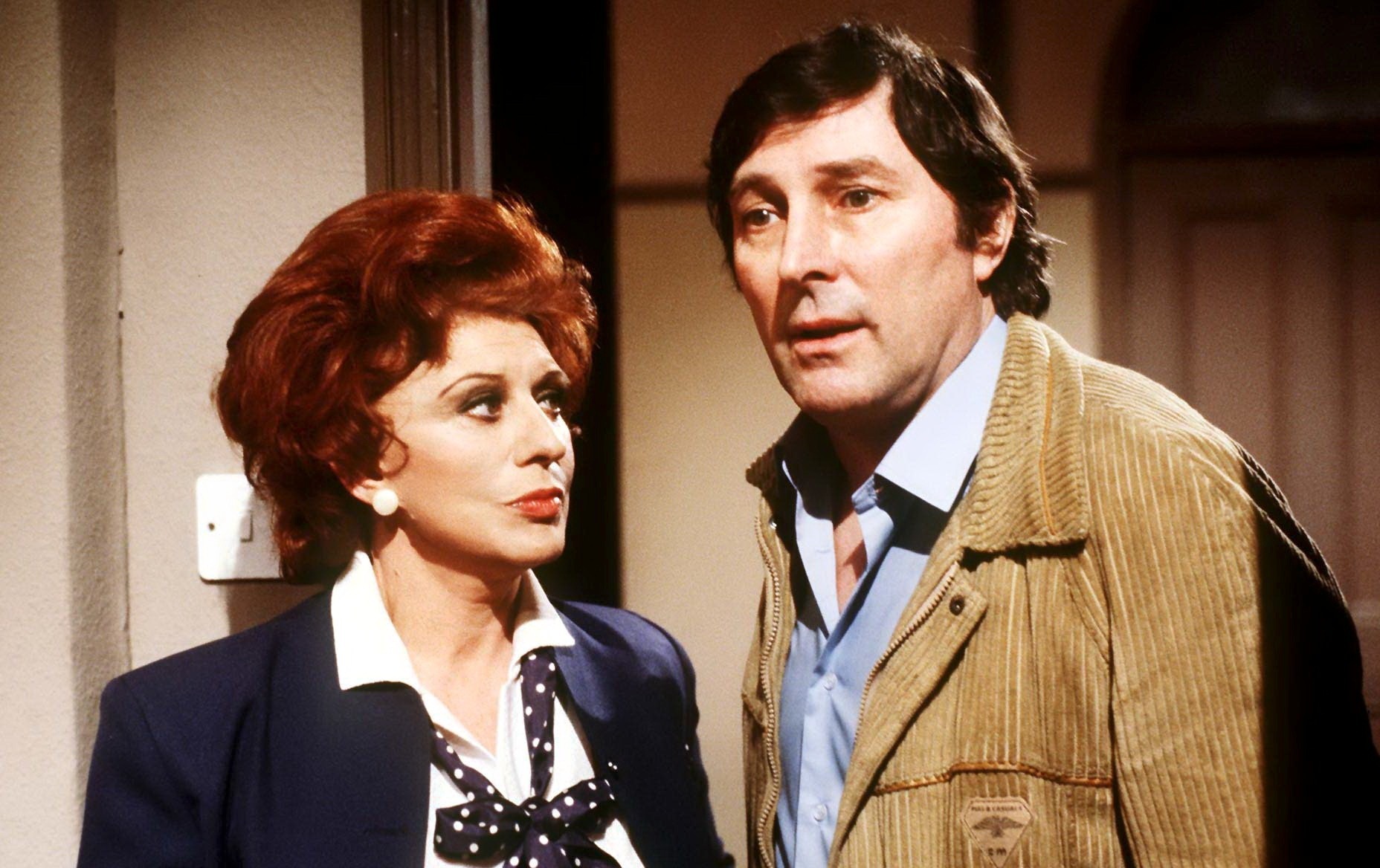 Eden had suffered from Alzheimer’s disease before his deathCredit: Rex Features 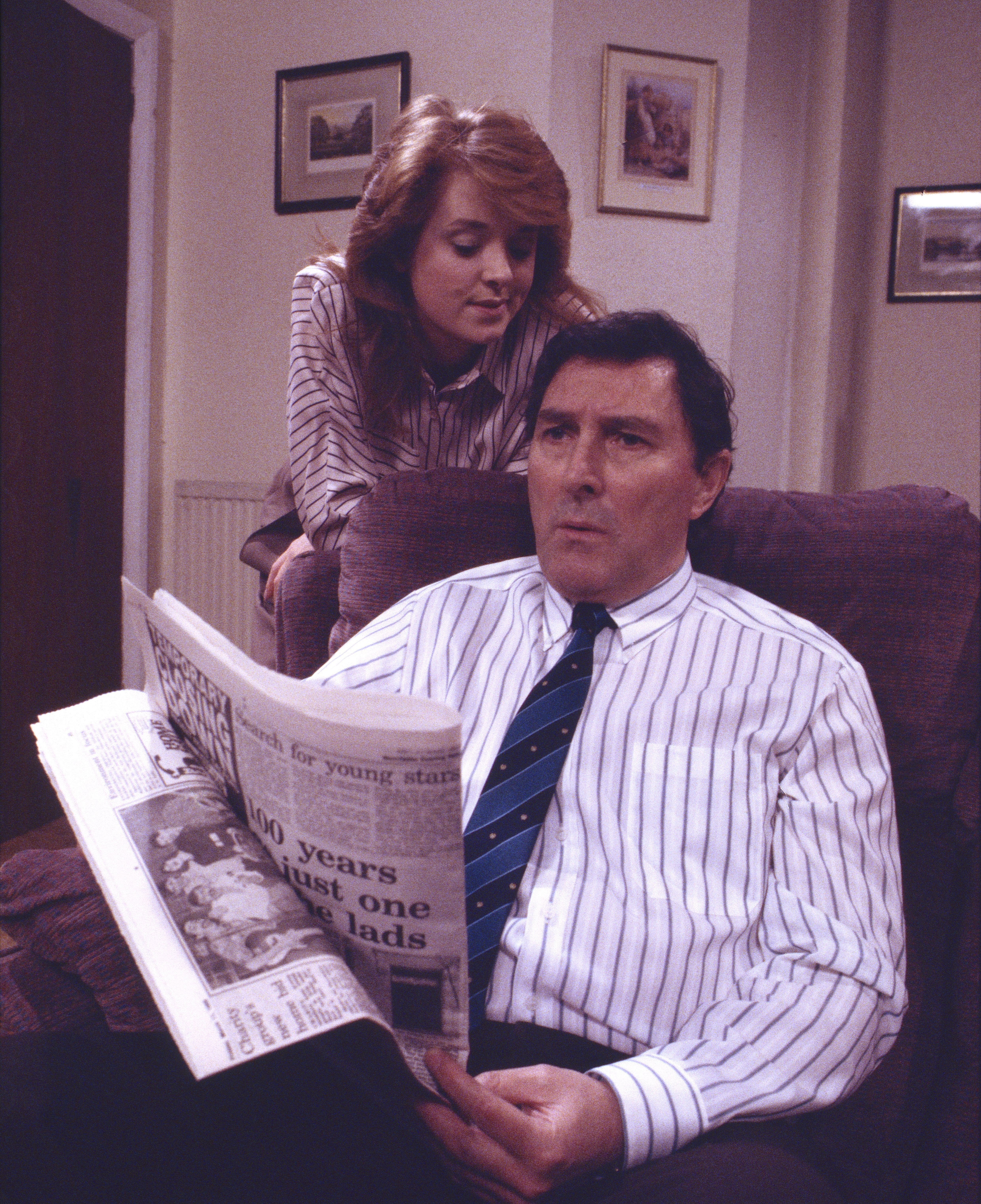 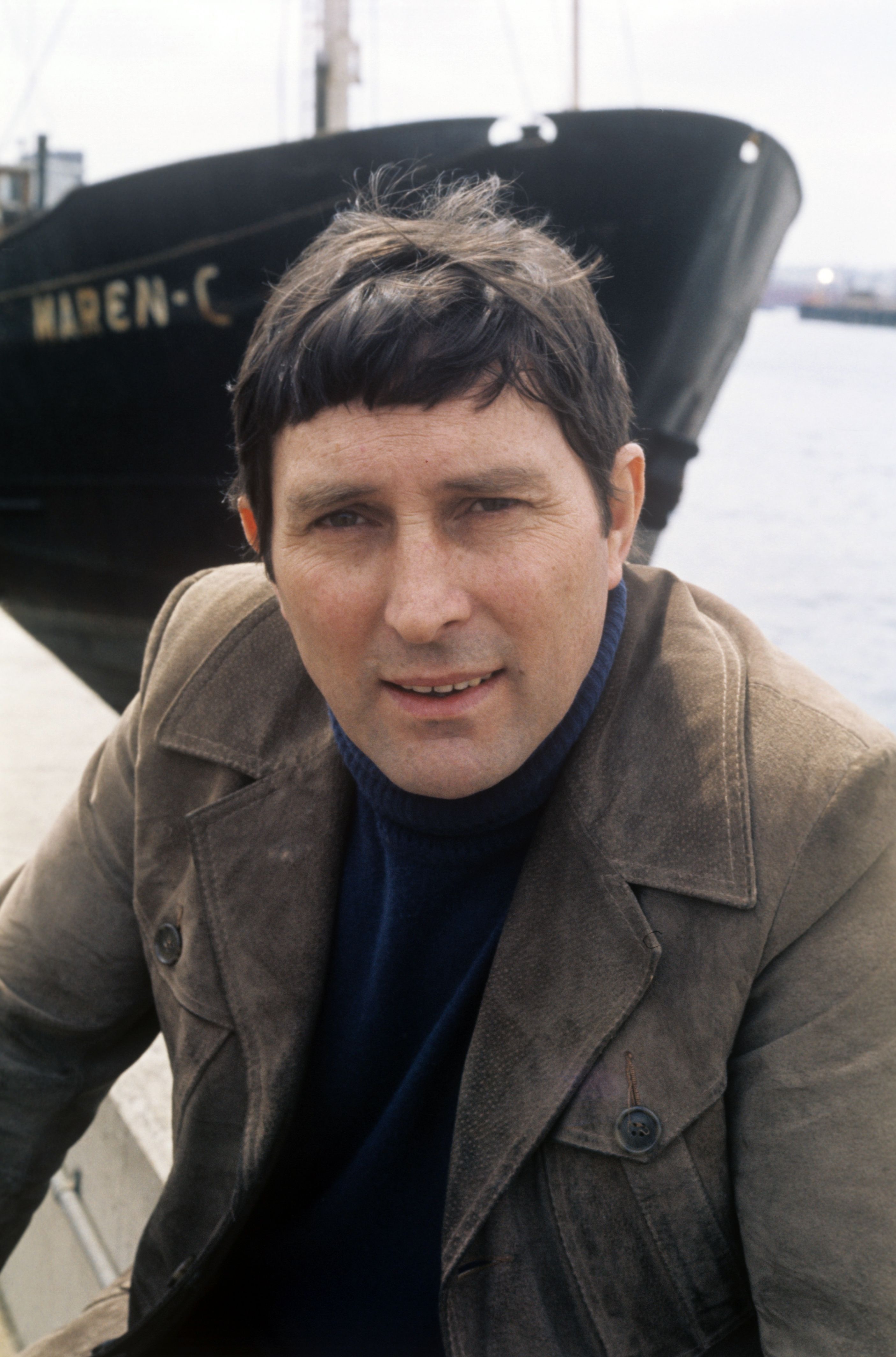 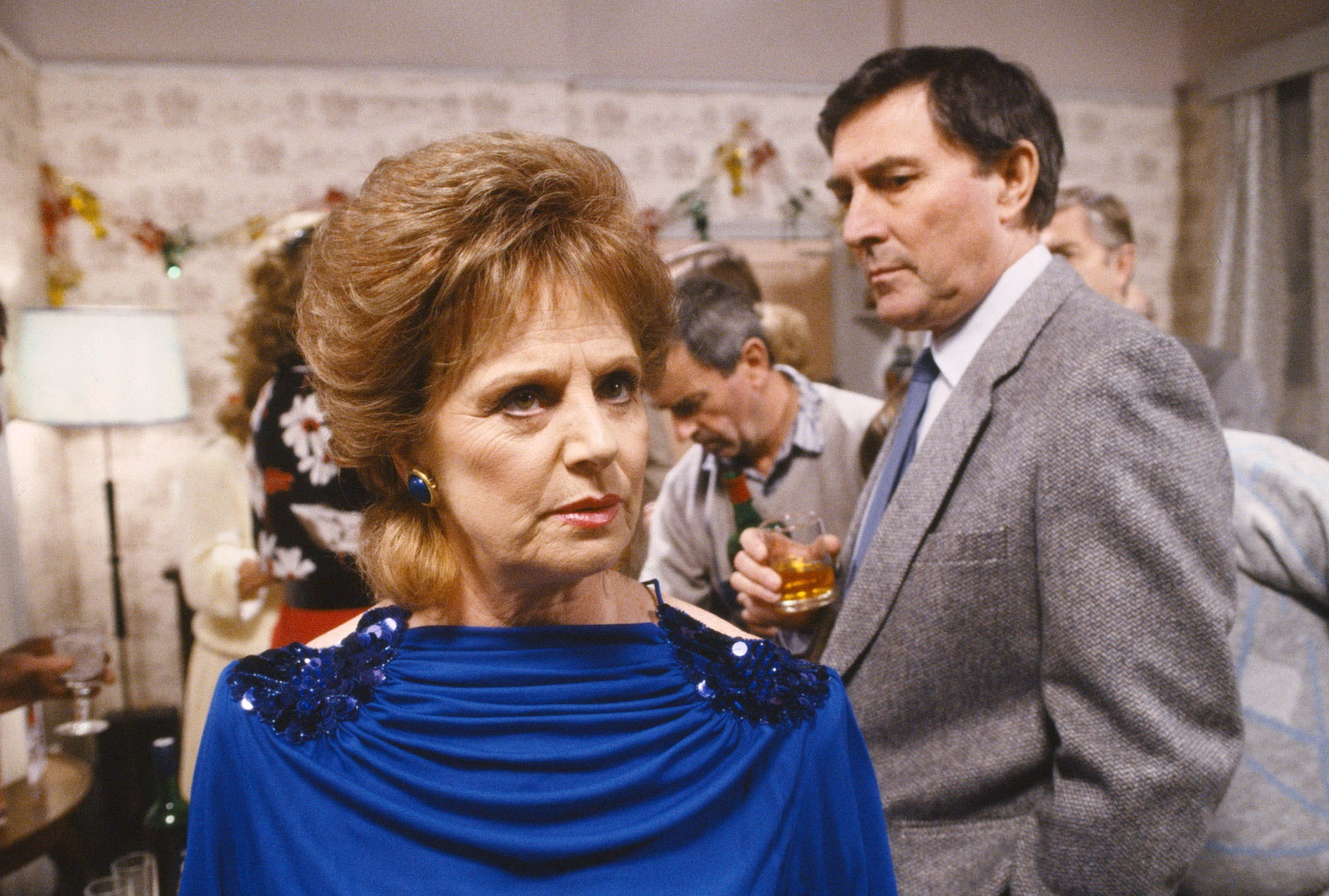