MATT Hancock today issued a furious slap down to Emmanuel Macron over his claims the AstraZeneca vaccine doesn’t work in over-65s.

The Health Secretary told the French President to “listen to the scientists” and said there was overwhelming evidence the jab is effective. 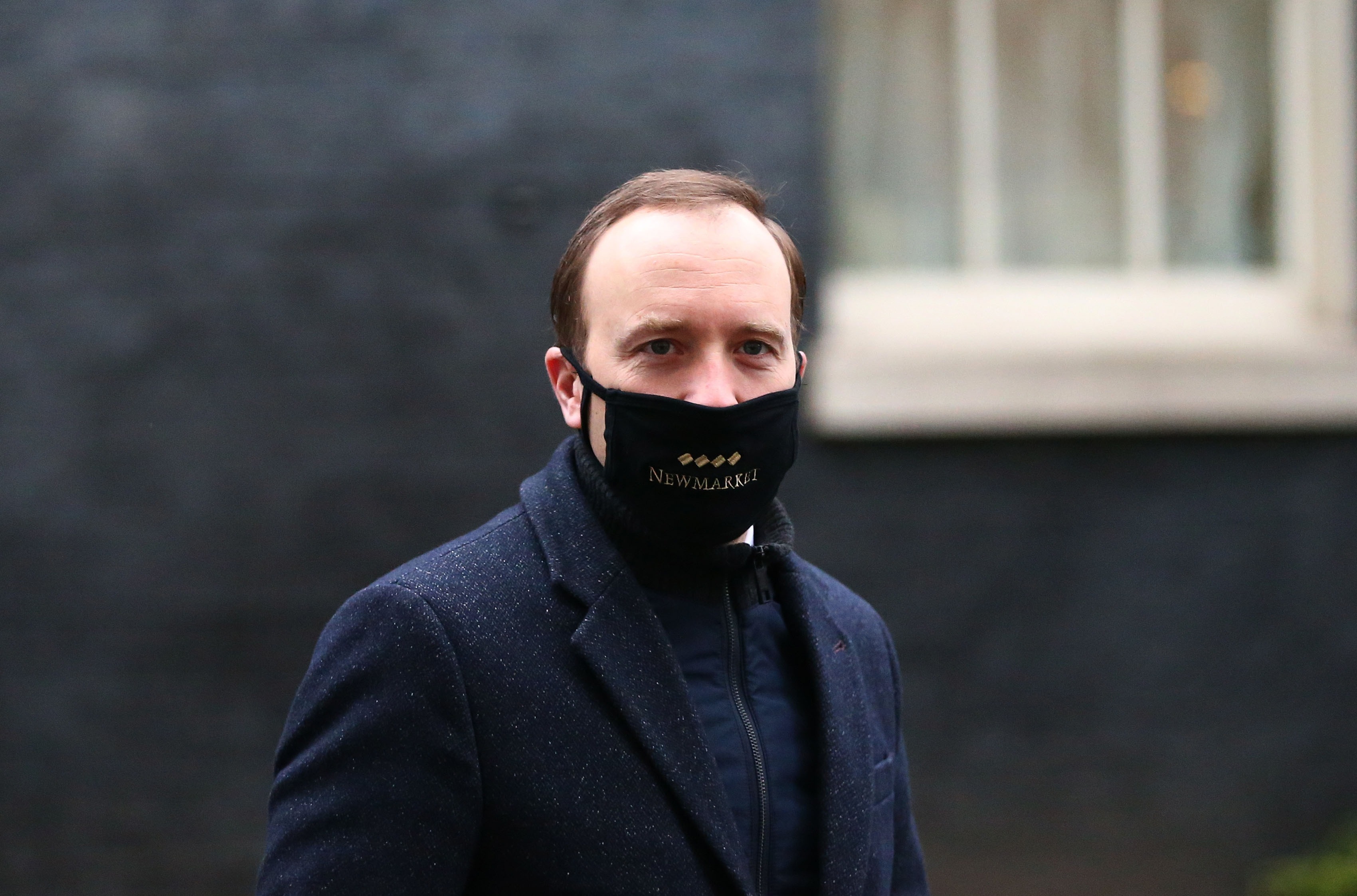 He made the remarks as he hailed new studies which demonstrate the dose is good at both protecting people from the virus and stopping transmission.

In a rebuke to Mr Macron, he said: “It does show the world that the Oxford jab works well.

“It protects you because there were no hospitalisations amongst those who had the jab and it slows transmission by around two-thirds.

“It categorically supports the strategy we’re undertaking and it’s good news for the whole world because this is the vaccine that is most accessible.”

Asked what he would say to the French President, he said: “We should listen to the scientists, and the science on this one was already pretty clear.”

And he added: “It’s absolutely crystal clear the Oxford vaccine not only works but works well.

“I think it would have been far better if we’d all worked together all the way through.”

The Health Secretary also said he has a “high degree of confidence” the EU will “stick to their word” and not block exports of jabs to Britain.

In response to Brussels watering down its threat of an export ban, he said that was “the right way to go” and “where we should’ve always been”.

And in a jibe at the EU’s own slow rollout he added that the UK had “got in there early” by signing “really, really right” contracts. 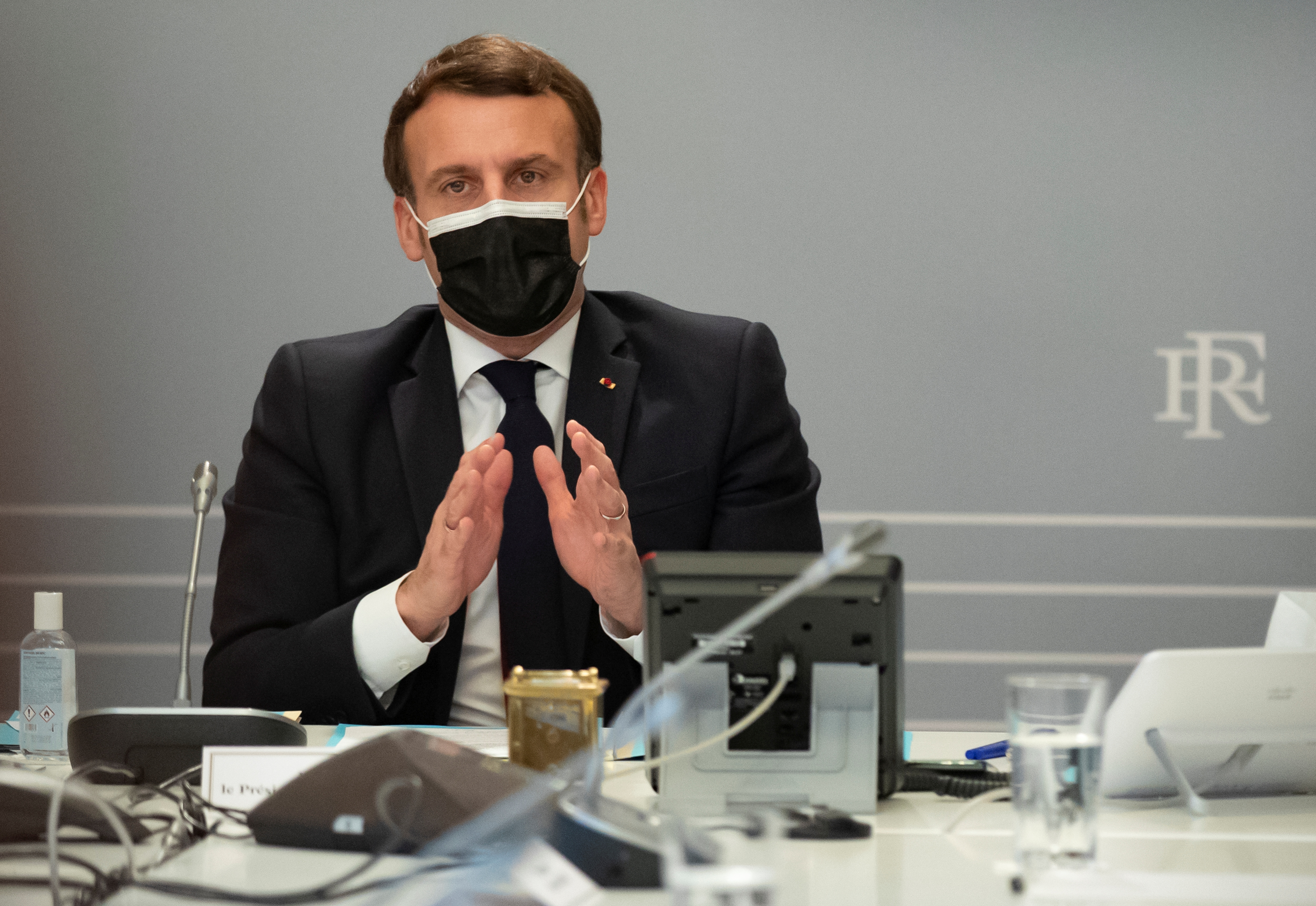 The French President sparked outrage with his claims Credit: Reuters 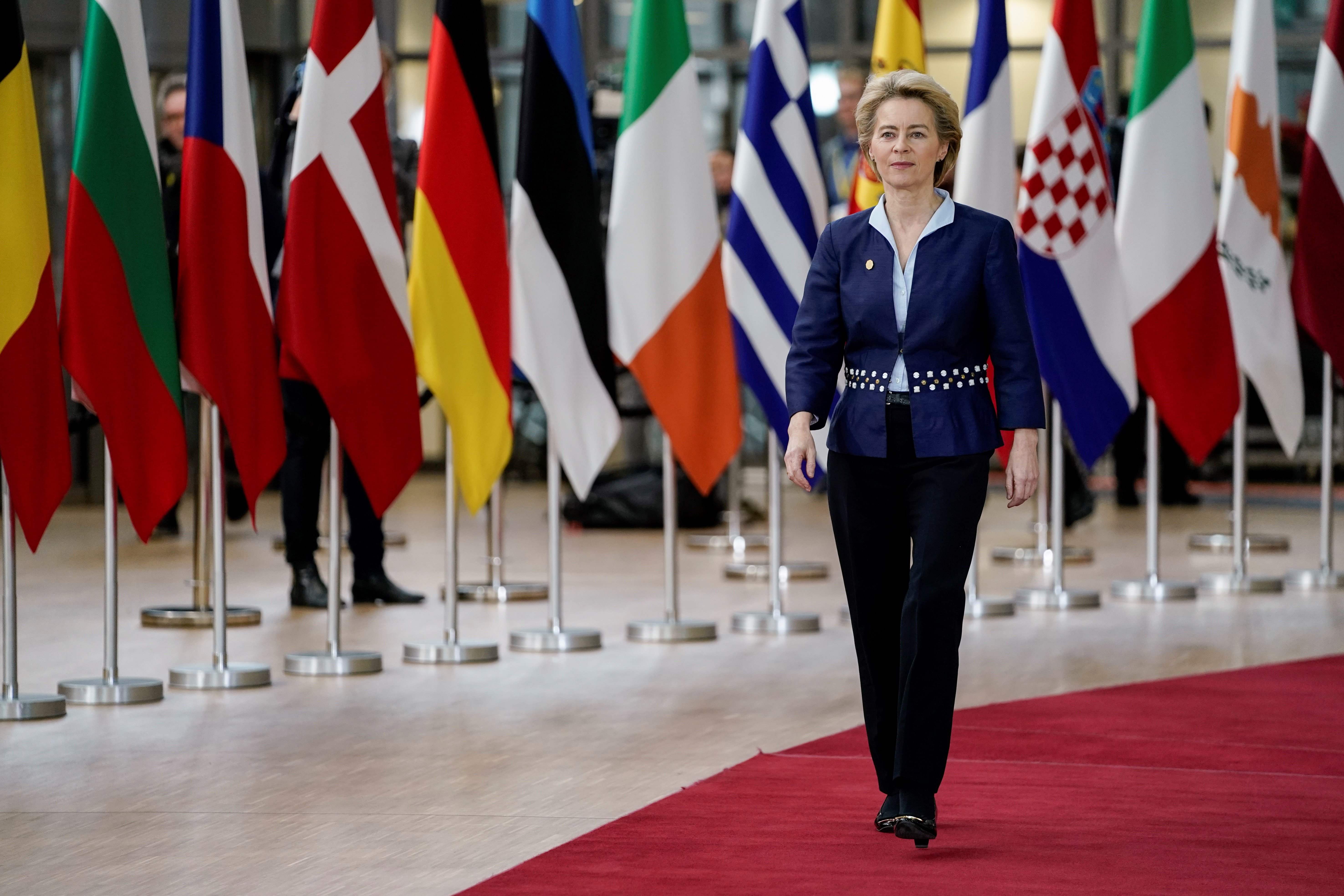 His remarks came after British officials and ministers expressed disbelief at attempts by both Brussels and France to discredit our vaccine programme.

One Downing St source told Politico that Mr Macron’s recent remarks were the sort of thing that would “get a crank banned from YouTube”.

Another added: “For all our disagreements over the last few years, it is frankly astonishing that the EU, and the leader of a supposedly functioning Western democracy, would essentially spread anti-vax disinformation.”

A minister also lashed out at EU chief Ursula von der Leyen, who yesterday suggested Britain had compromised on safety to rush jabs out faster.

They fumed: “By first trying to put up a hard border in Ireland, and then suggesting our vaccines aren’t safe, she has twice endangered the lives of British citizens in the space of a week. Hopelessly out of her depth.”

Both eurocrats and national EU leaders have come under fire over the bloc’s shambolic vaccines rollout, which is lagging way behind Britain and the US.

They have been criticised for signing contracts with pharma giants too late after obsessing over price and liability arrangements.

And new analysis has revealed lockdowns are costing the bloc £10.6 billion a week – dwarfing any savings Brussels made many times over.

It shows the 27 EU nations are facing a whopping £88 billion price tag as the cost of the botched vaccines programme.

Critics said that’s because the sluggish scheme means much of Europe will have to keep restrictions in place long after they’ve been lifted in the UK.

Guntram Wolff, director of the Brussels-based Bruegel think tank, told Bloomberg: “Every week that the lockdown has to be extended because the population isn’t vaccinated and vulnerable means substantial economic costs.

“Those costs are a lot higher than the costs of the vaccinations themselves.”

“The higher transmissibility of new Covid-19 strains is prompting tougher containment measures in much of Europe, raising the cost of vaccine delays.”

So far Britain has rolled out 15 doses per 100 people, compared to the EU’s average of a measly three.