HEALTHCARE workers have reportedly been found dishing out doses of the coronavirus vaccine to their relatives at two hospitals in California.

Redlands Community Hospital and Southern California Hospital (SCH) both allegedly offered family members a chance to skip the queue after being left with extra doses. 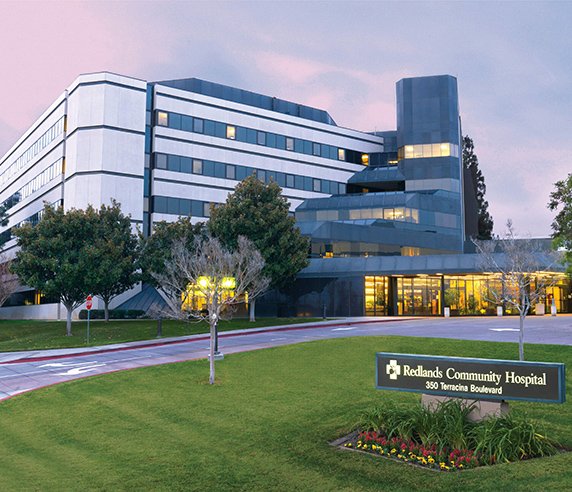 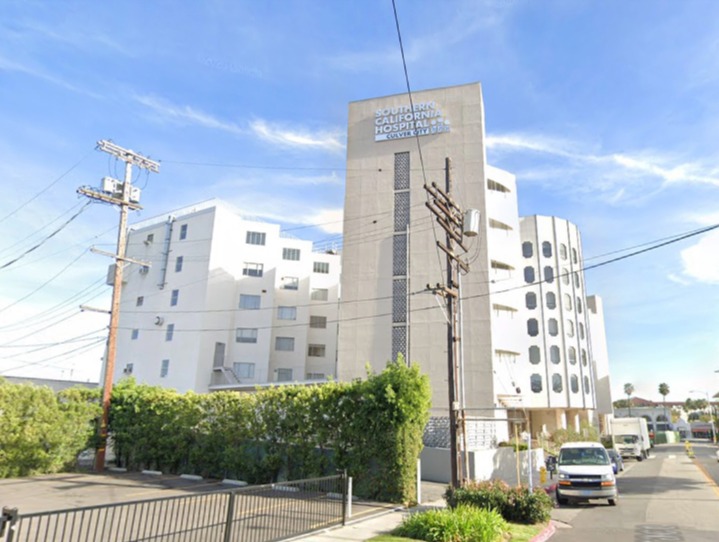 Guidelines laid out by the Centers for Disease Control recommend that relatives should only be treated much later during the coronavirus vaccine programme.

Redlands Community Hospital in Culver City said it was left with extra doses of vaccine after inoculating all first-responders at the medical center.

It claims it reached out to people who did not work there so the vaccines – which have a short shelf life – do not go to waste.

SCH allegedly did the same as family members were invited to receive a dose – but denies the claims, reports The Orange County Register.

“The hospital had planned on vaccinating all of their employees, but a large number of their staff declined and they were sitting on a lot of thawed vaccines,” a relative said.

“They offered police officers, firefighters and first-responders to get vaccinated and also told employees they could invite four family members.”

The hospital however reportedly became overwhelmed with requests for the vaccine, so went back to focusing on first-responders.

Nationwide the Pfizer/BioNTech is being rolled out – with some 3million Americans vaccinated so far – but many decisions are being made a state and local level.

The vaccine must be stored at  a temperature of -94 degrees Fahrenheit and as soon as it is taken out of the freezer, must be administered as soon as possible.

Data revealed only a quarter of the shots distributed to states have been administered since early December – sparking criticism.

President Donald Trump hit back and blamed the individual states, hailing the distribution by the federal government as “successful and very large scale”. 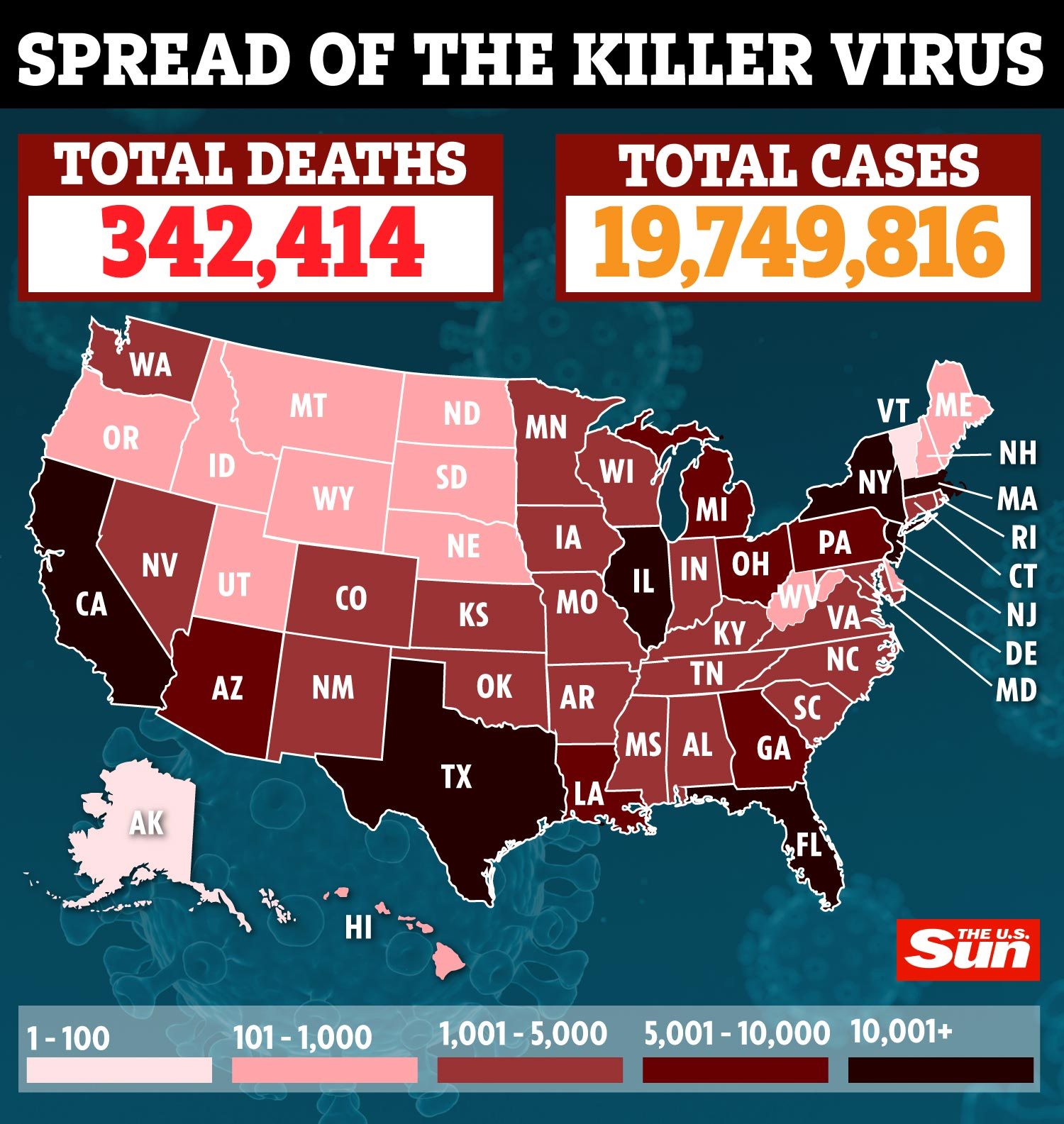 The woman who claims to have got the vaccine SCH praised the actions of the hospital, saying “doctors made the choice to vaccinate people they could”.

“That’s what doctors do, save lives. That’s what happens in disasters,” she said.

“Situations are constantly in flux and people have to make command decisions to save as many lives as possible within their current capacity.

“Hospitals are overwhelmed saving lives and don’t have time to stop and create a new vaccine distribution plan for a small amount of vaccine that is about to expire.”

He said: “That seems like a reasonable explanation, if they truly received more vaccinations than they can use, it’s not really their fault.” 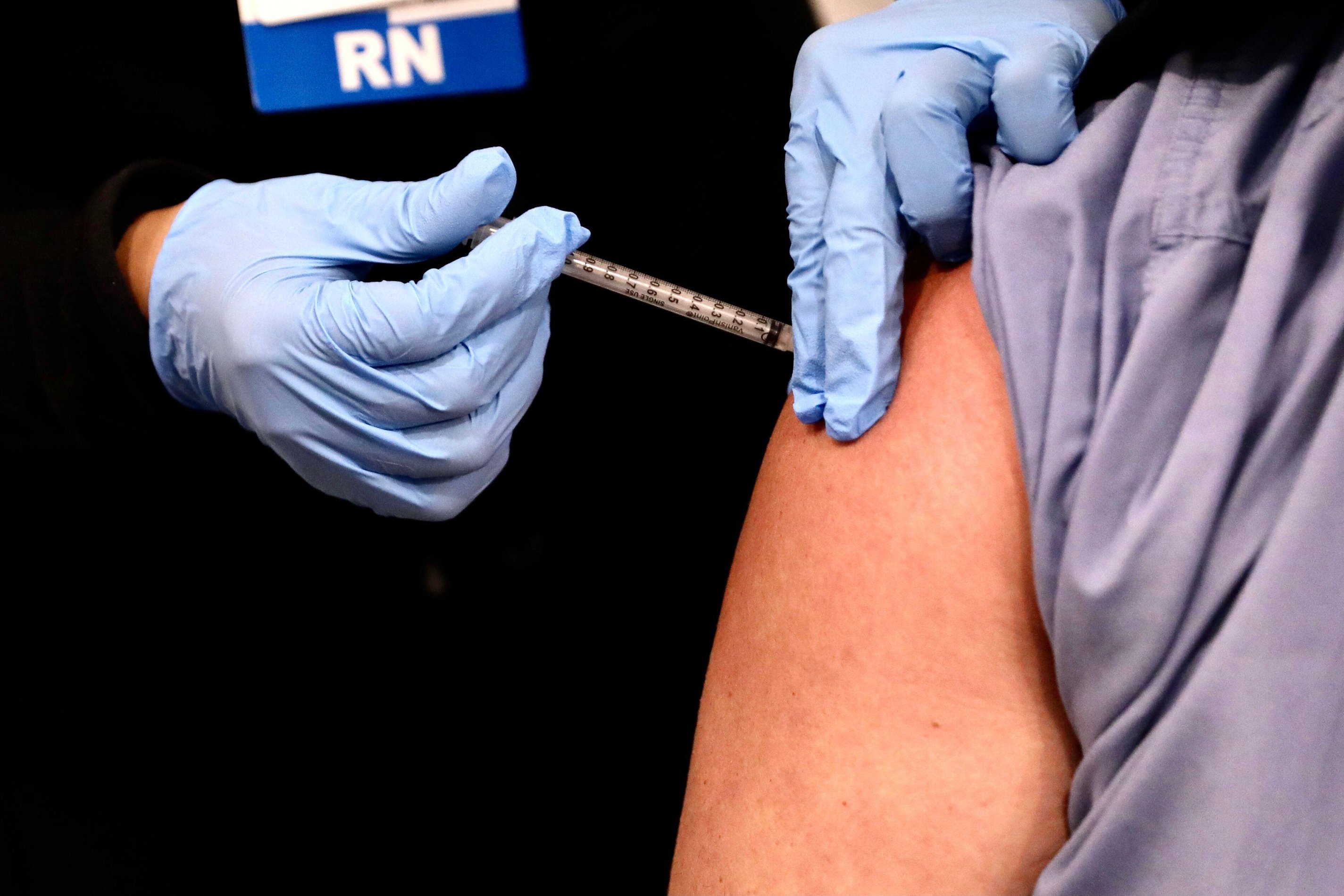 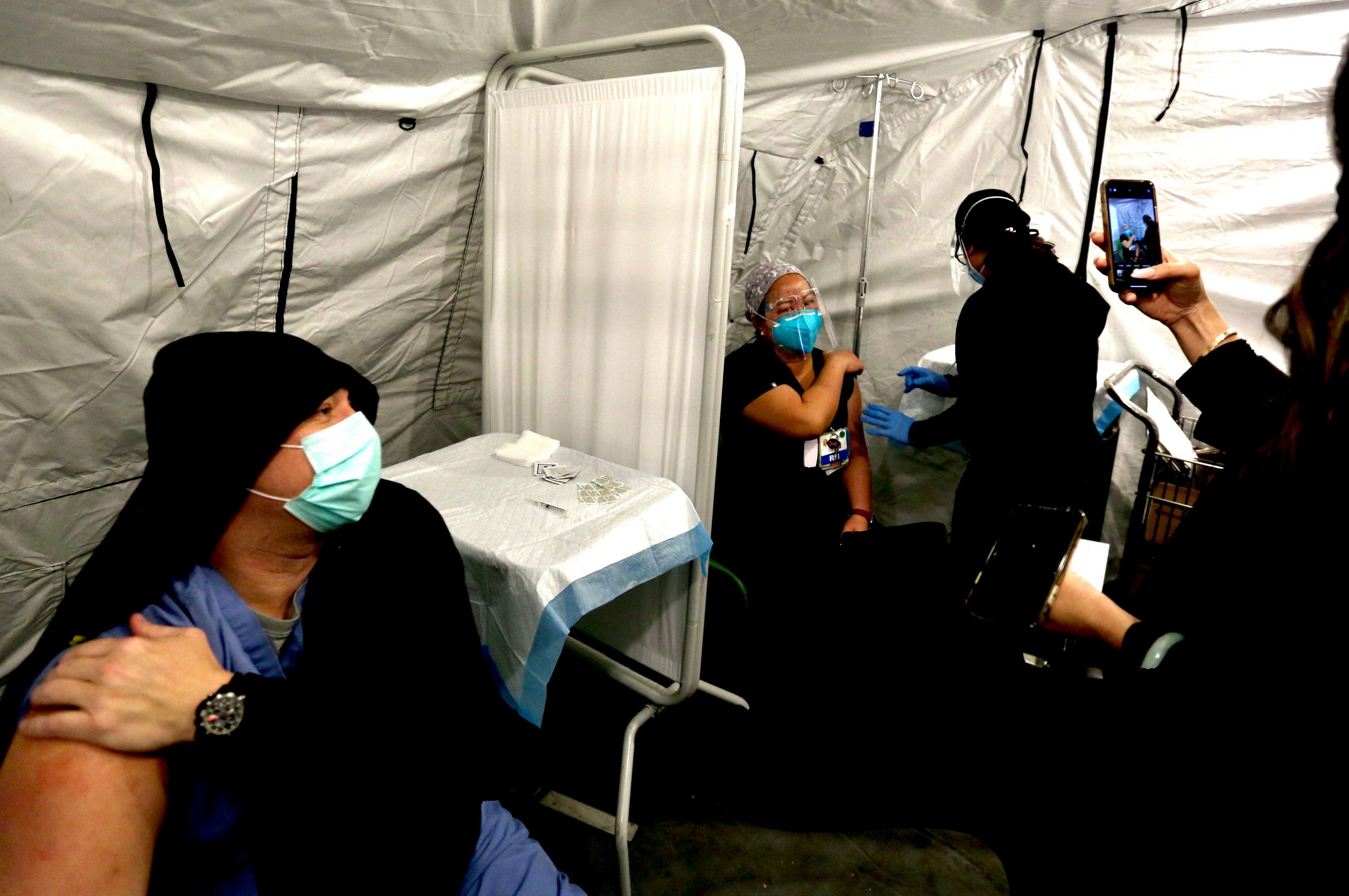 Vaccines are believed to be key in finally ending the pandemicCredit: Alamy Live News

Hospital spokeswoman Laura Gilbert said: “All the vaccine had to be used within five days or go to waste.

“After inoculating all hospital employees who requested the vaccine, staff contacted physicians who treat patients at the facility, as well as local first-responders, including police officers, firefighters, and emergency medical technicians to inform them of the vaccine’s availability.

“This decisive action ensured we achieved our goal of vaccinating all frontline staff as quickly as possible, and prevented the waste of valuable vaccine.”

Dr. David D. Lo, senior associate dean of research at the UC Riverside School of Medicine, said: “They don’t exactly deny that staff family members were vaccinated, only that they weren’t invited.

“Also, it gave no indication that they had actually planned out their vaccination strategy.” 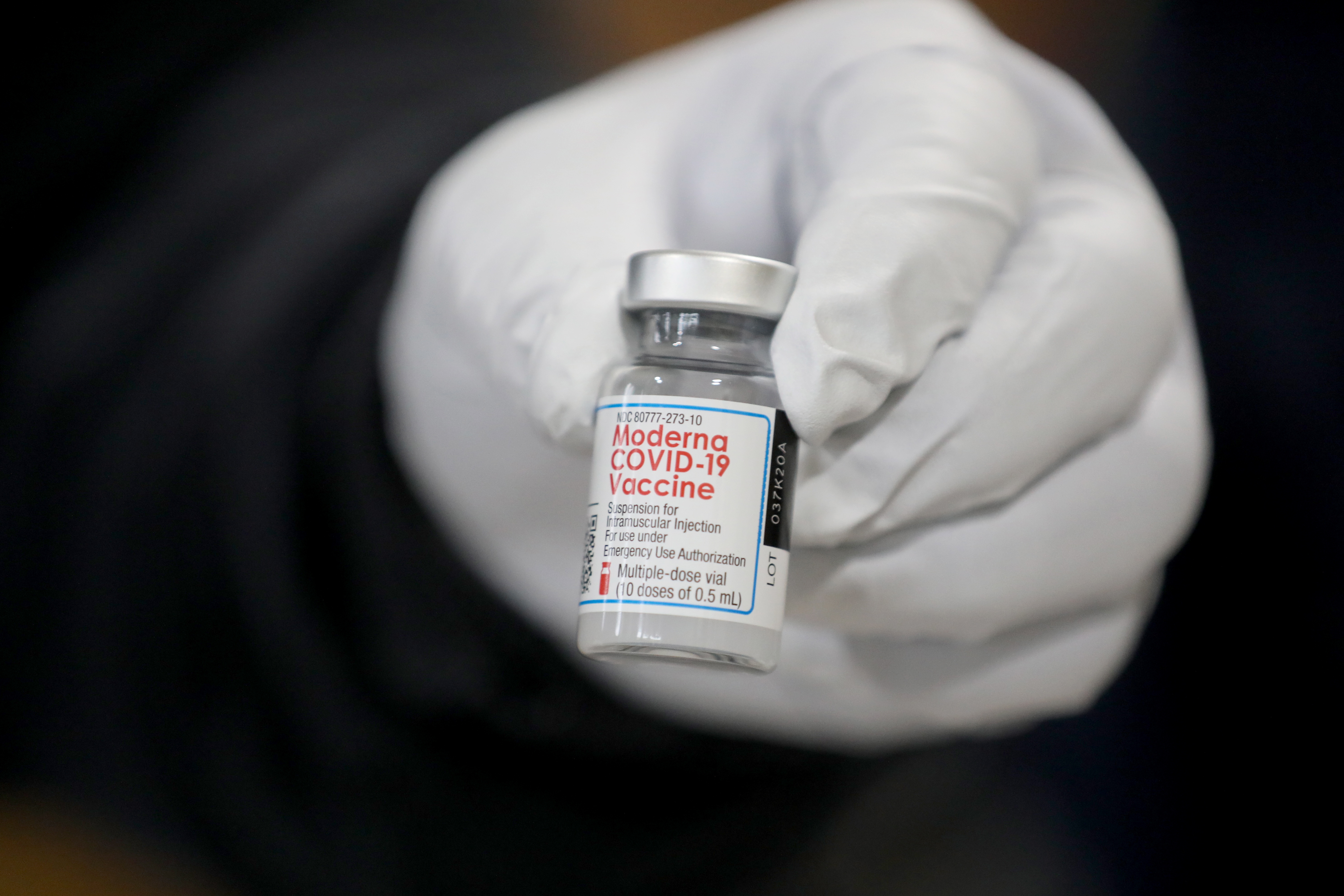 Most Americans are hoped to get their vaccines in the first half of 2020Credit: EPA

It comes as Dr Anthony Fauci told Good Morning America on Tuesday that he expects to start vaccinating the general population “somewhere in the end of March, the beginning of April.”

However, Fauci said the process could take up to four months to reach all Americans who want to receive the vaccine.

The first doses started rolling out last week, with health care workers, first responders, the elderly and politicians on the priority list.

Fauci received his own shot of the vaccine created by Moderna live on camera last month.

US officials had promised 20million vaccines by the end of 2020, but fewer than 3million have received their first dose.

On New Year’s Day, Trump tweeted: “Some States are very slow to inoculate recipients despite successful and very large scale distribution of vaccines by the Federal Government. They will get it done.”

And it emerged this week a Wisconsin medical worker deliberately destroyed 500 doses of the Moderna vaccine by leaving them out of the fridge.