MORE than 70 percent of Americans are more concerned about their health than ever before during the Covid pandemic.

A survey of 2,000 Americans asked respondents how well they know their bodies and found we have much still to learn. 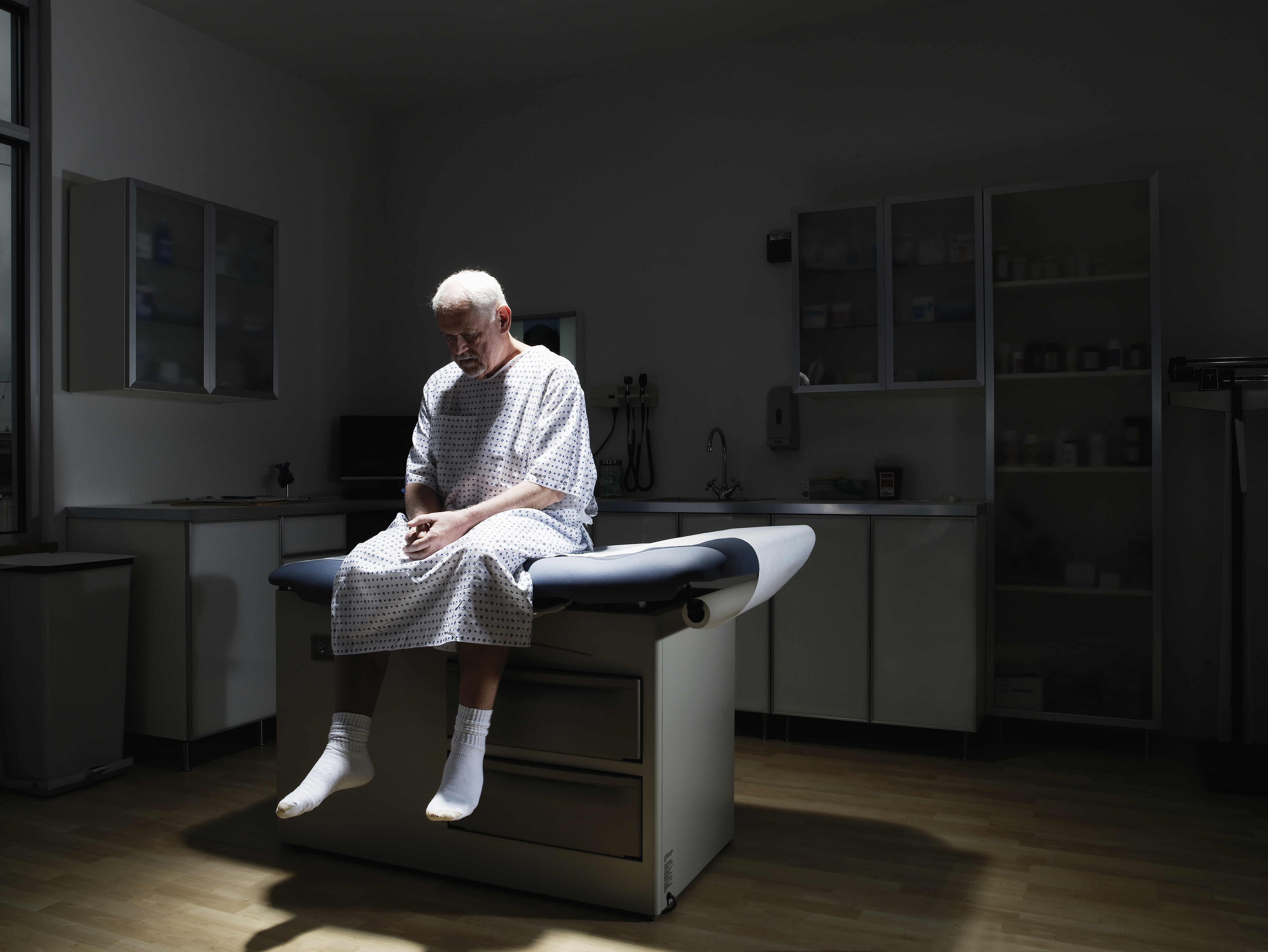 Respondents were shown a diagram of the digestive tract and asked to identify the locations and functions of different internal organs. Though people overall seemed confident about where different organs are located, they were less familiar with their functions.

The most inaccurately identified organs were the gallbladder and the pancreas. When asked to describe their functions, only 48 percent and 52 percent did so correctly.

Out of all the organs, only 38 percent of people could accurately describe what their colon does. 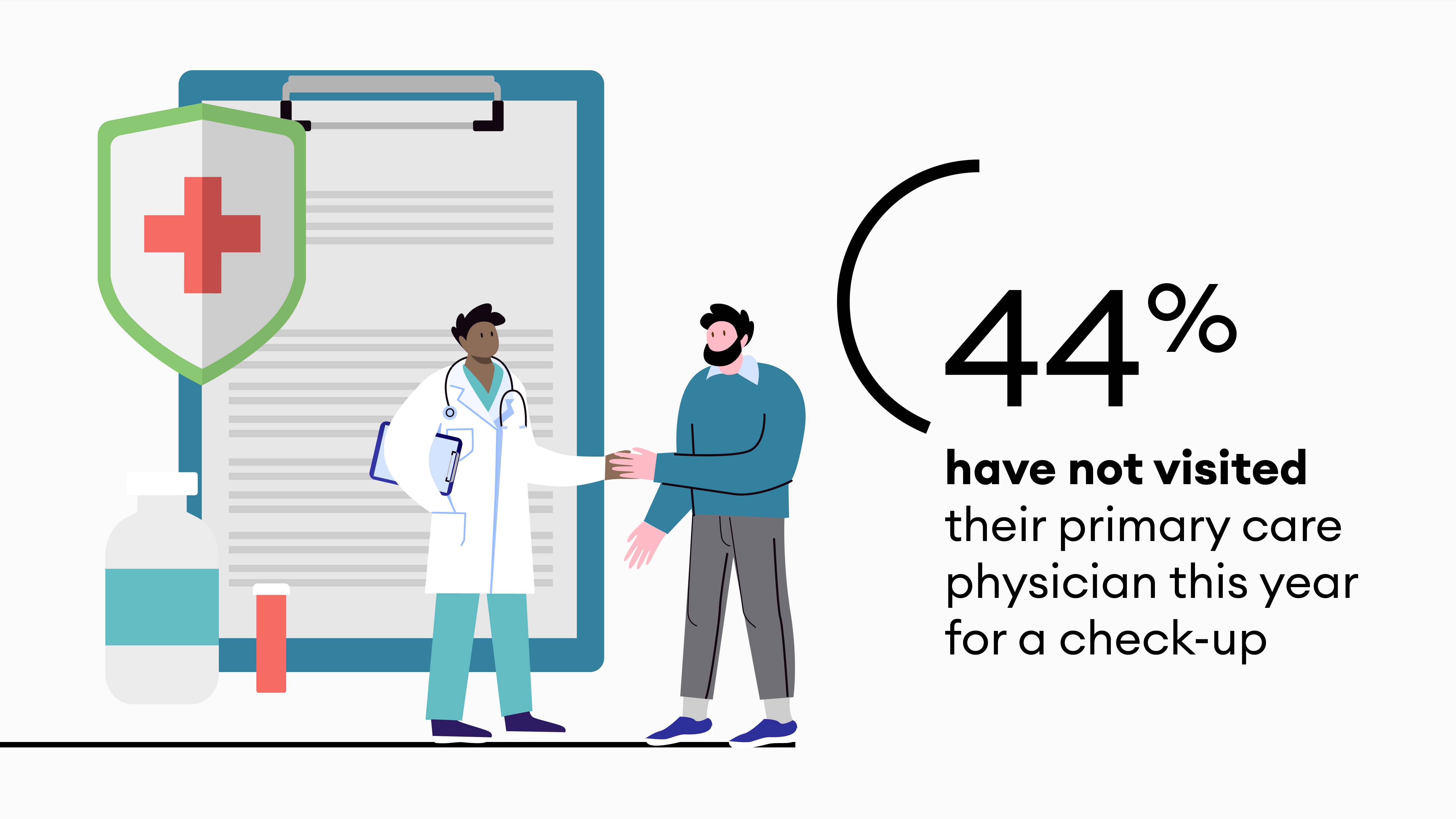 Commissioned by Physician’s Choice and conducted by OnePoll, the survey found since the pandemic began, 81 percent of Americans are more concerned about their health than ever before.

When examining their own health, about six in 10 feel like they’re in worse shape both mentally and physically than they were this time last year.

The survey also found that while many may not fully understand their bodies, eight in 10 Americans recognize how gut health plays an important role in their immune system health.

Eighty-three percent of people recognize how their gut health plays an important role in their overall health, as well. 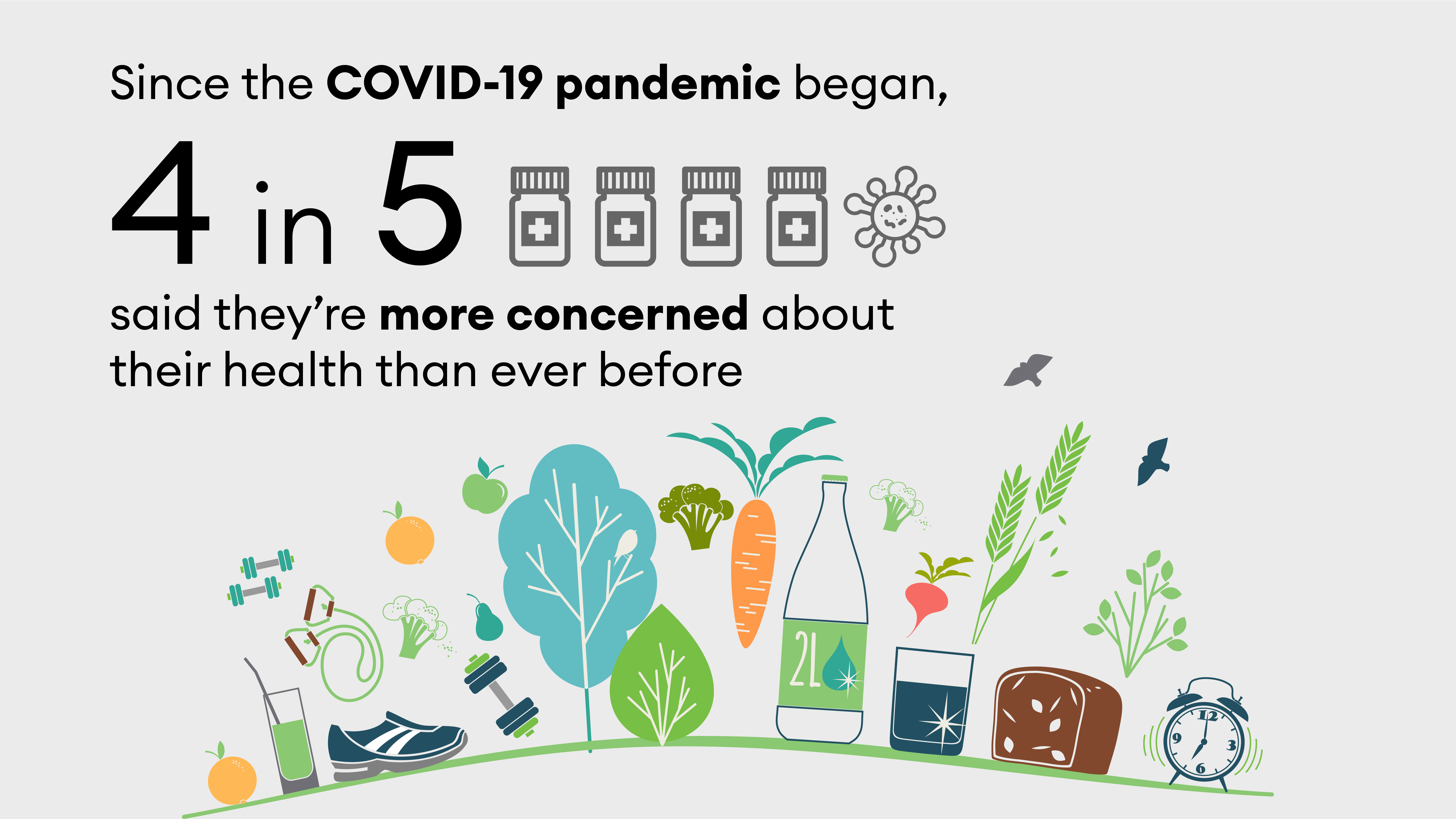 Yet 44 percent of Americans have failed to visit their primary physician this year for a check-up.

“We believe there is a resurging importance in taking care of oneself,” said Logan Chierotti, CEO of Physician’s Choice. “We all recognize how this year has served many with a dose of reality.

“Taking action on your health — be it through research, dieting, exercising, using supplements or even talking with a doctor — should be a top priority for people as we enter the new year.”

When it comes to self-improvement, 41 percent of people want to maintain a balanced diet. 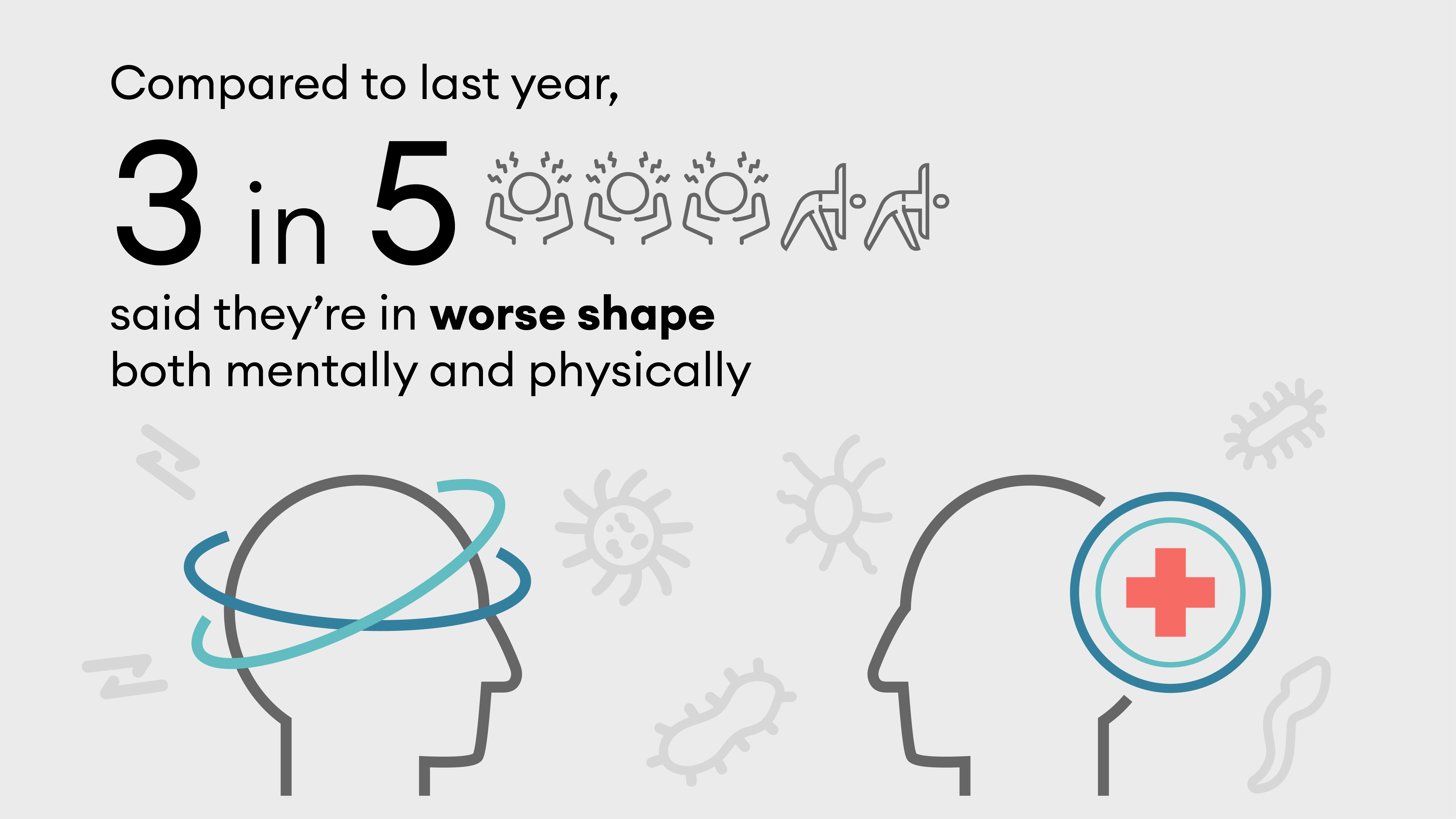 Nearly as many want to lose weight and more than a third want to improve their immune and digestive health.

Three-quarters of Americans have begun taking active steps to better their immune system health during the Covid pandemic.

During the pandemic, 41 percent of people have found exercising to be the most helpful and impactful in improving their health.

In order to address their health concerns since the pandemic began, people will read an average of three books, listen to four podcasts, try three diets and try four exercise routines. 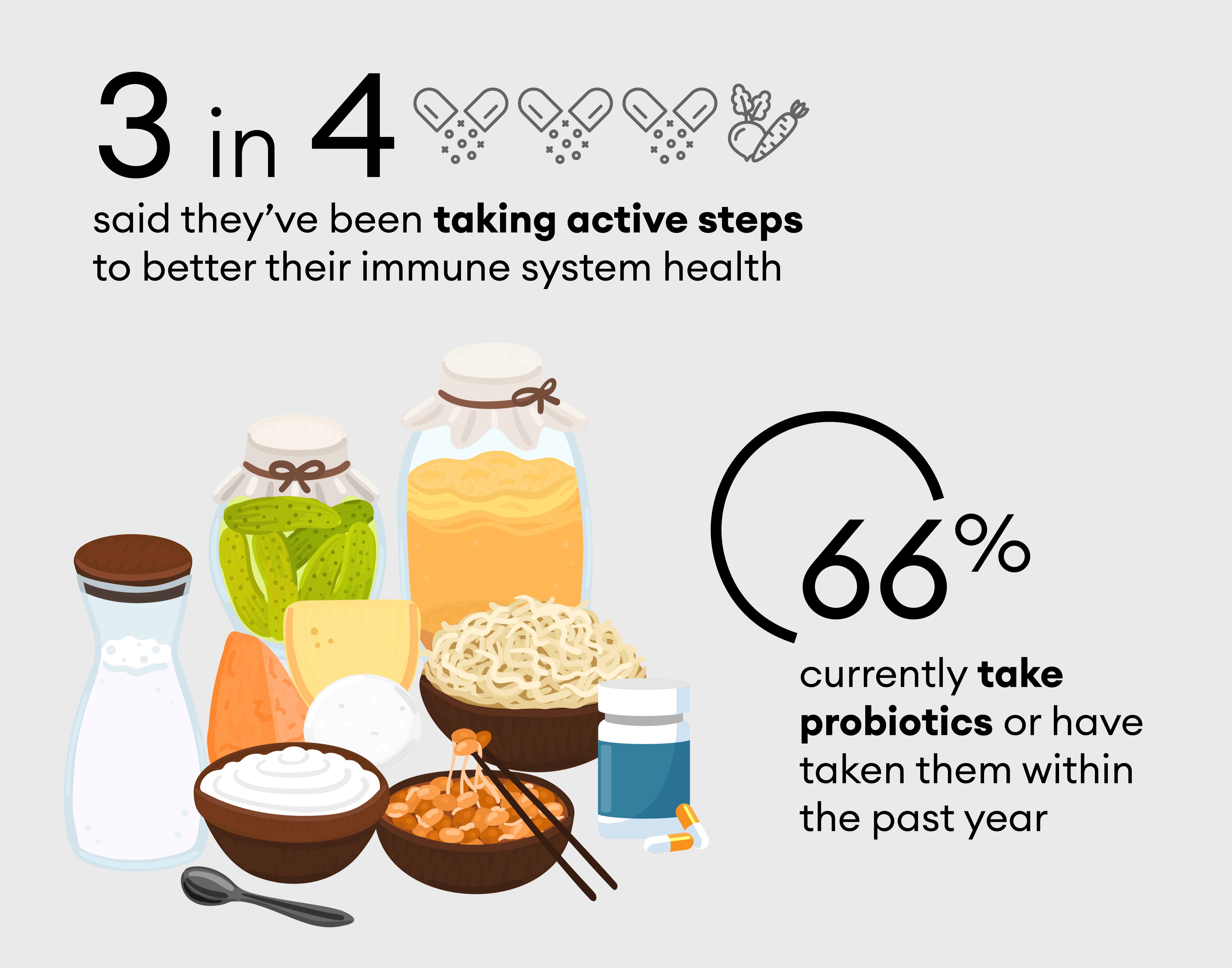 People will also use an average of four different health supplements and vitamin supplements to help address their health concerns.

Two-thirds of Americans currently take probiotics or have taken them within the past year.

Half as many take them to be more regular and for the benefit of their general health.

More than seven in 10 people prefer improving their health through nutritional habits rather than taking prescription medications and over-the-counter medications/supplements.

“When we looked at the study results, we found people pay close attention to the clinical evidence of probiotics. People inherently want to be healthier, and a large part of that includes looking for tools that can help them do that safely,” added Chierotti.

“Instead of medicines that can have unnecessary side effects, probiotics offer people a natural way to not only improve their immune system, but improve their overall gut health.”