The ex-SNP politician, 60, is accused of taking a train from Scotland to London and back while infected with Covid. 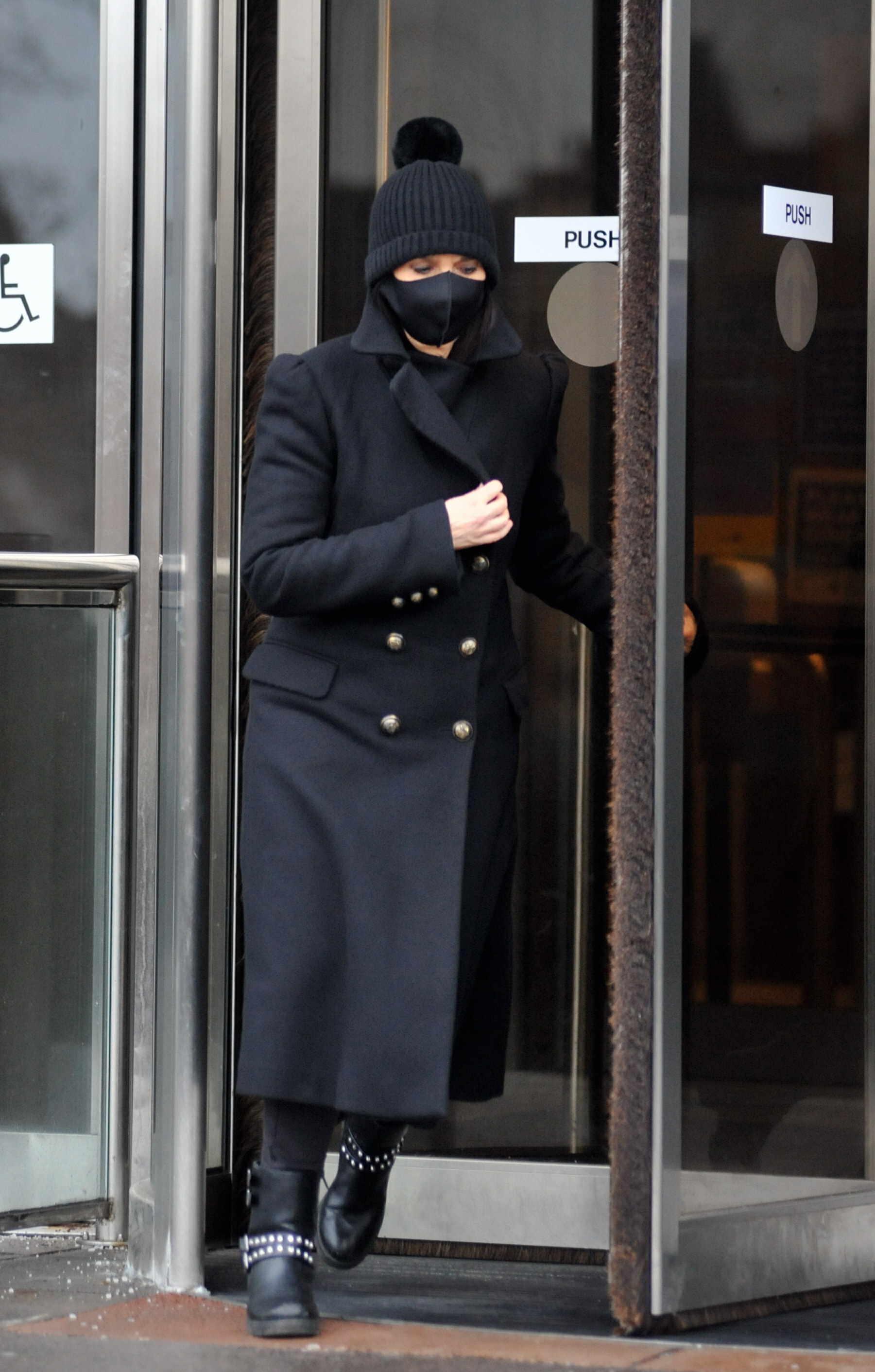 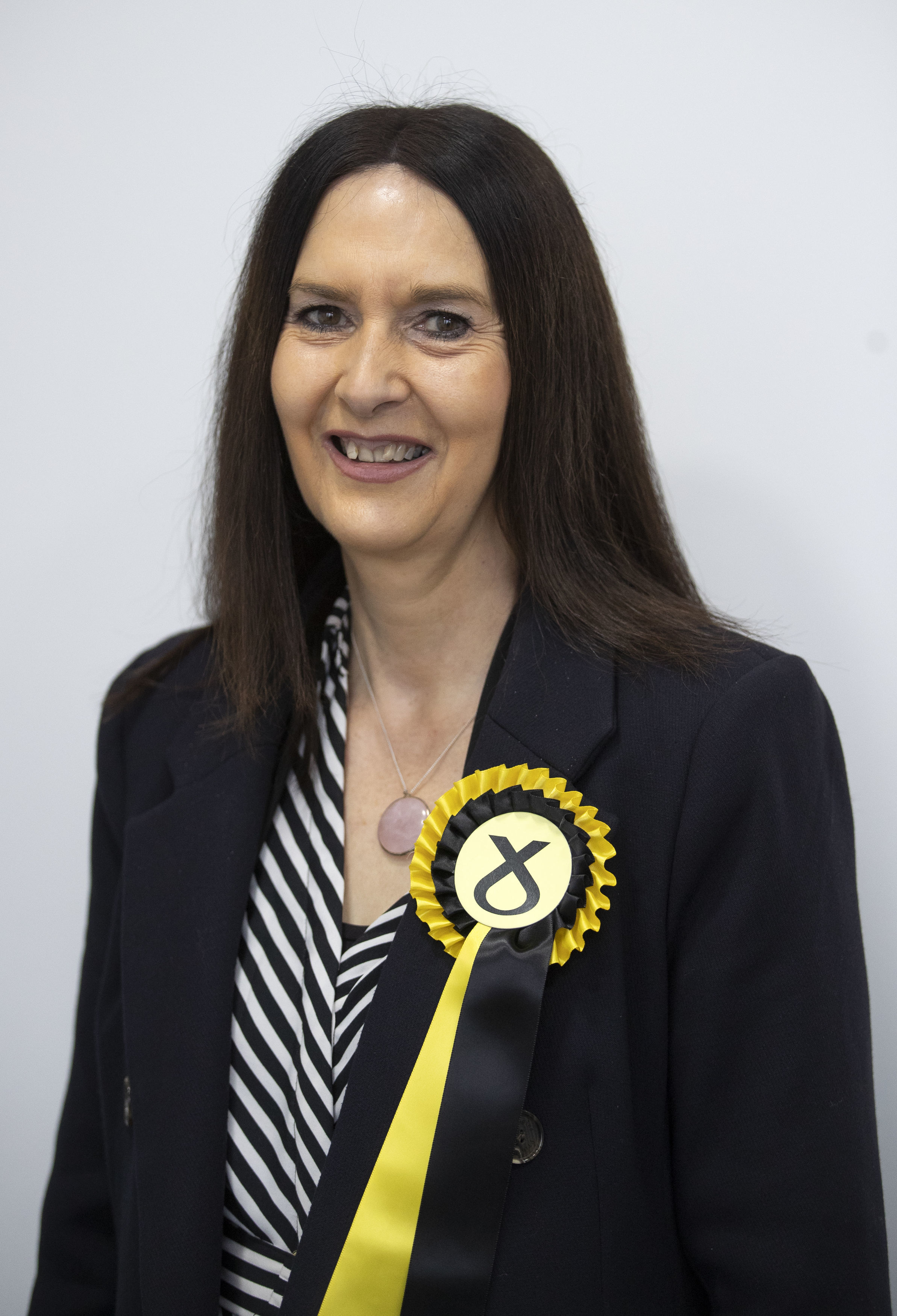 Ferrier is charged with culpable and reckless conductCredit: PA:Press Association

We told last month how she was arrested after handing herself in to a police station.

It is alleged the independent MP for Rutherglen and Hamilton West travelled to Westminster after taking a virus test.

She spoke in Parliament then allegedly returned to Glasgow after her result came back as positive.

She made no plea or declaration during the two-minute private hearing and was granted bail.

She wore a woolly hat, face mask and black coat as she left court with her lawyer Paul Kavanagh.

In October the Met took no further action against Ms Ferrier after a probe.

“This follows a thorough investigation into an alleged breach of coronavirus regulations between September 26 and 29.”

After the story broke, she apologised and claimed having the bug made her “act out of character”. But she refused to quit her £82,000-a-year role.

Ms Ferrier is due to appear in court again at a later date.