Emma was told she was the only person in England with her rare type of cancer (Picture: MediaDrumWorld)

It was finally caught the day after Emma’s daughter’s birthday, when she suddenly felt sick and ended up in an emergency room.

There, she was diagnosed with mesenchymal chondrosarcoma, an extremely rare and aggressive form of cancer.

The 34-year-old from Sheffield ended up remaining in hospital for six months due to a concurrent MS attack, which left her unable to walk.

She also had her eye removed, which left her with a small hole in her empty socket.

The radiotherapy Emma received as part of her treatment to kill cancer cells sadly caused parts of her skin to die, so she had to have an operation to patch up the hole with skin from her leg.

After that operation, Emma was able to wear a prosthetic eye – but this is something she refuses to do. 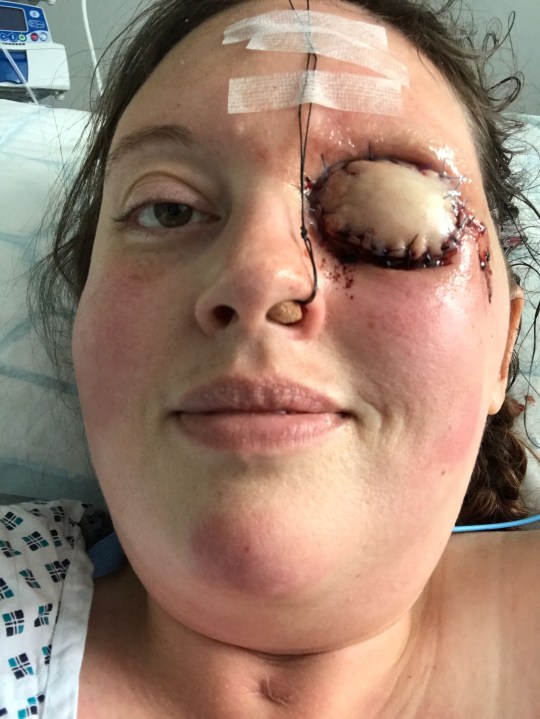 She had to have her eye removed after becoming unwell and ending up in an emergency room (Picture: mediadrumimages.com/@eyeofthesar)

‘I am able to use a prosthetic plastic eye and it looks perfectly normal, however, I do not want to,’ Emma said.

‘For starters, it’s a lot of messing around with glue and you have to get it just right, and for very little gain.

‘It makes me look right back to normal and what is the point of that? I don’t want to look normal.

‘I had cancer. I survived that, I don’t need to hide it.’

Emma doesn’t want to have any shame about her appearance or her experience.

Plus, she says, her daughter is another reason she won’t be wearing a prosthesis. 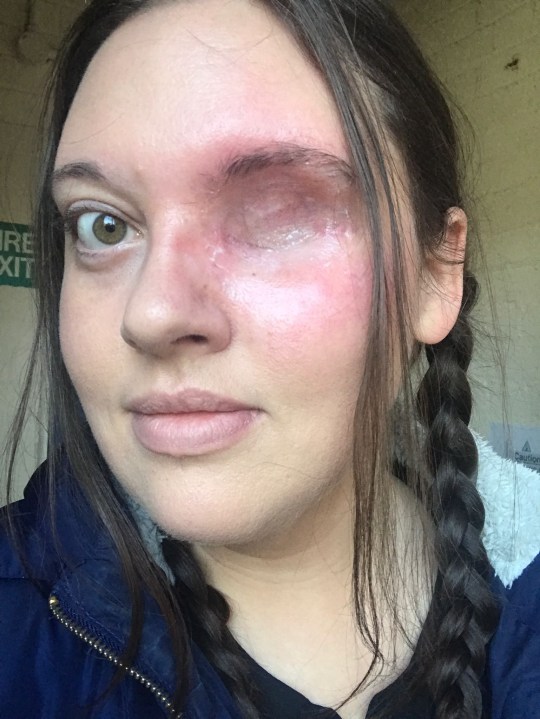 The mum is now able to wear a prosthetic eye, but prefers not to (Picture: mediadrumimages.com/@eyeofthesar)

‘She hates it and hates seeing it on me,’ said the mum. ‘My children have been my greatest support through all of this and I could not have asked for more.’

Life after Emma’s ordeal is different, and she’s still adjusting to only having one eye.

She explained: ‘There are some things that are still difficult to navigate.

‘Like doors, I have been walking through doors my entire life, but with one eye I always bang into the frame.

‘I also don’t do drinks very well, I can’t pour milk without it spilling all over the place.

‘I have come up with hacks like placing the mouth of the container to the edge of the glass every time.

‘There are all these little things that were completely second nature to me that I am learning to do again.’ 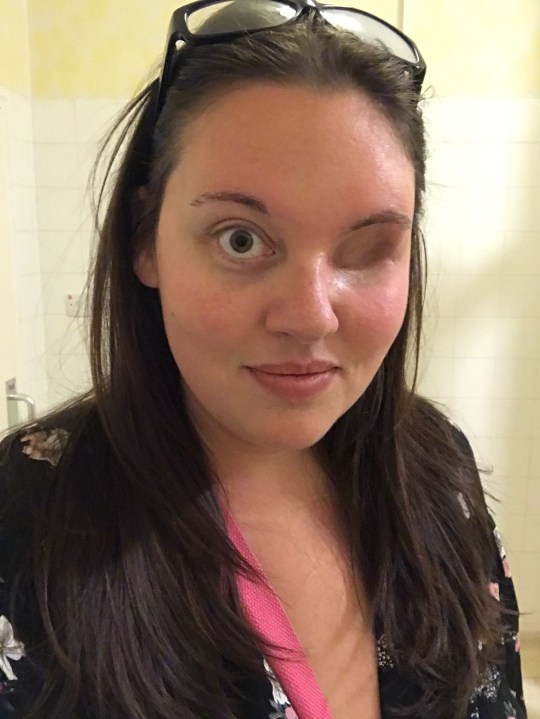 She’s still adjusting to life with one eye (Picture: mediadrumimages.com/@eyeofthesar)

She credits a large part of her healing journey to the community of cancer survivors she found on Instagram – and hopes that she’ll be able to provide that support to others.

‘I started finding other people who have had the same kind of cancer as me when I was first diagnosed,’ Emma said.

‘The doctors had told me I would lose my eye and I wanted to speak to someone with experience to know what I was in for.

‘I could not have imagined the support and community I found on Instagram.

‘There are so many people out there willing to listen and help, sadly a lot of them aren’t with us anymore.

‘There are also women with breast cancer that reached out to me to offer support.

‘Even though we didn’t have the same kind of cancer, we were all fighting a similar fight.’ 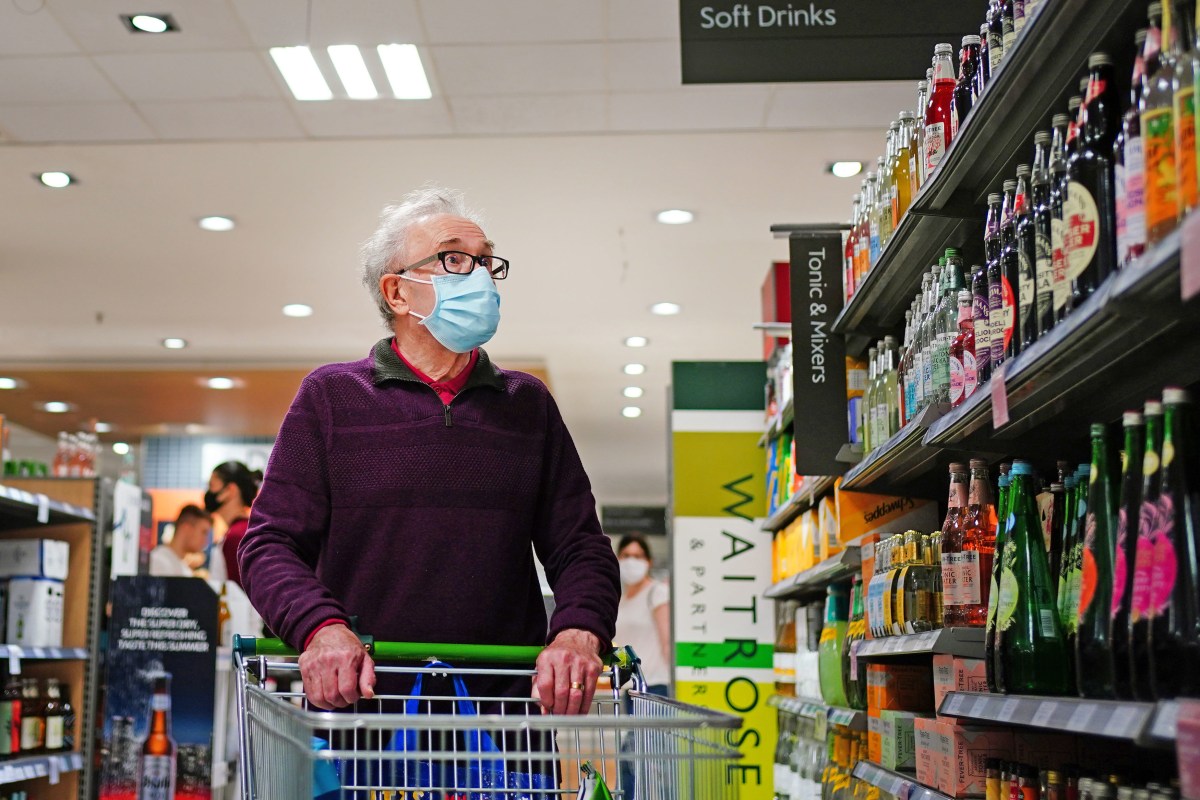