A MUM says she’d rather say locked up behind bars than homeschool her kids amid Australia’s strict Covid lockdown measures.

Zara Xenitopoulos, of Melbourne, has declined to apply for bail and will remain in jail to avoid the stress of teaching four of her children as it reportedly sparked a drug addiction.

Zara Xenitopoulos says she’d rather stay in jail than homeschool her kidsCredit: Facebook 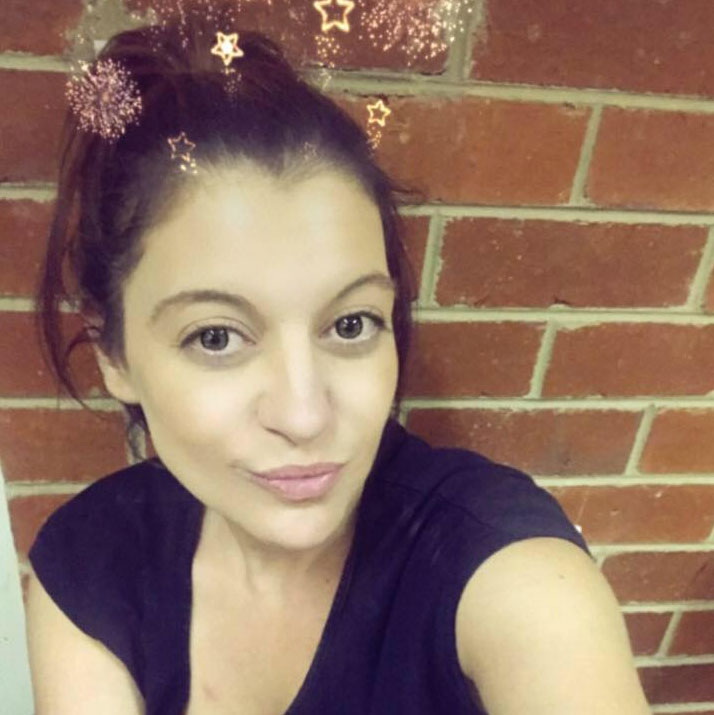 The 40-year-old reportedly turned to drugs due to the pressures of homeschooling four of her five childrenCredit: Facebook

The 40-year-old told Heidelberg Magistrates Court that early last year she “relapsed” on meth and – in order to fund the habit – resorted to crime.

Sam Norton, her defence lawyer, reportedly argued that she turned to drugs and flogging stolen goods because of the pressures of home schooling.

She therefore decided not to apply for bail and instead stay behind bars, reports the Herald-Sun.

She told cops she took the laptops to a pawn shop in a deal with a contact that allowed her to keep three for her kids.

Mr Norton said Xenitopoulos is using her time in prison to get clean and plan for her future.

Magistrate Dominic Lennon said the mum-of-five had been locked up for several short stints in recent years, but reoffended soon after being released each time.

She suffered family tragedies in 2014 when her dad Nick died, followed by her 34-year-old brother Archie in 2016.

After choosing not to apply for bail because of the pressures of lockdown, Xenitopoulos will be sentenced at the end of the month.

It comes as the government is using the military, as well as police helicopters, to enforce a drastic “Zero Covid” policy.

And while their draconian laws on closed borders were initially able to keep coronavirus at bay, the jabs roll-out has been painfully slow.

It means health chiefs are continuing with their severe shutdown – despite low infection rates.

Australia’s lockdown has attracted criticism from across the world.

But around half of the population is currently in lockdown after outbreaks in Sydney, Melbourne and Canberra.

The policy has seen furious demonstrations which have spilled over into violence, while hundreds of people have been hit with fines.

Mask enforcement has been strict and harrowing images showed a little girl sat in her handcuffed dad’s lap after he was stopped by police for failing to wear one in a “Covid hotspot”.

The measures are so brutal that it drove an escaped convict to hand himself in – after a whopping 30 years on the run.

Darko Desic, 64, walked back into jail after deciding his life was better on the inside.

He was 13 months into a three-and-a-half year sentence when he sawed through his prison cell bars and escaped in the middle of the night in 1992.

But on September 12, he walked into a police station in Sydney and told baffled cops he wanted to go back to prison – because Australia’s draconian lockdown has left him homeless.