THERE’S only one woman who gets Martin Kemp in her Christmas stocking, and that’s his wife of 33 years, Shirlie.

This year though, Spandau Ballet star Martin is sharing the festive cheer and has dressed up as Santa to encourage the UK public to get their Covid vaccines and boosters ahead of Christmas. 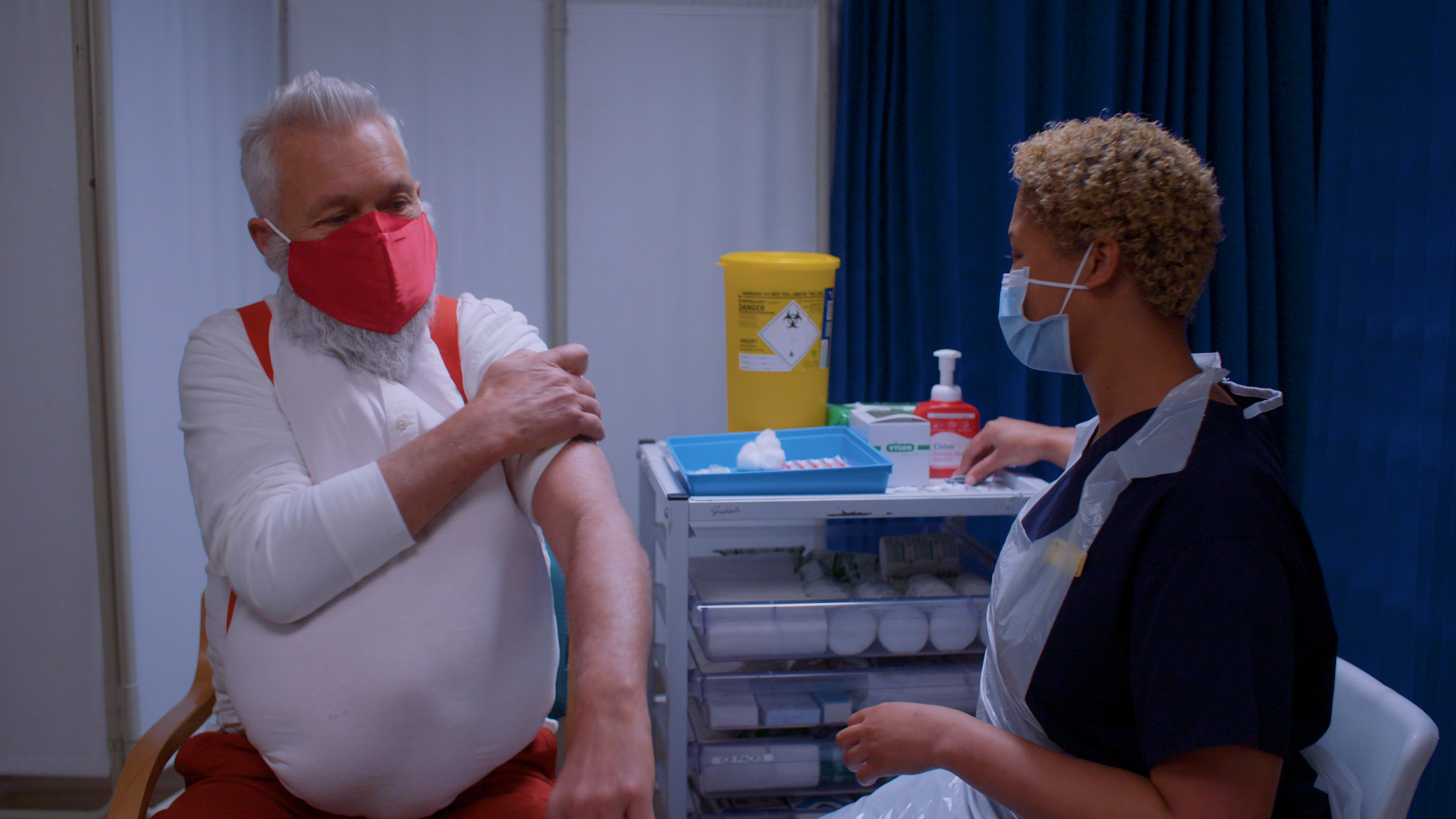 Martin Kemp is encouraging the UK public to get their Covid and flu vaccines, and their booster, before December 25Credit: PA

Santa Kemp has quite literally rolled up his sleeves to help the vaccine effort ahead of the big day, but the former EastEnders actor is looking forward to a quiet Christmas at home, complete with the Kemp family’s annual tradition of festive karaoke.

“A Kemp Christmas is the same as everyone else’s,” says London-born Martin, 60. “We always do the turkey and the smoked salmon.

“There’s always a nut roast on the side for Shirlie and Harley [Moon, the couple’s daughter], because they’re vegetarian.

“After dinner, we watch the Queen’s speech and we all fall asleep for a couple of hours – like everybody does.

“But then, instead of getting the board games out, we all go to the TV room and we do karaoke.

“Shirlie and I do Kenny Rogers and Dolly Parton Islands In The Stream, [son] Roman will always get his Kanye West head on; Shirlie loves Alanis Morissette; I always try a little bit of Elvis too.

“I was telling someone recently and they said, ‘Why don’t you livestream it or turn it into a show, Christmas with the Kemps?’”

The festive season may be a more adult affair at Casa Kemp now Roman, 28, and Harley Moon, 32, have grown up, but Martin is already thinking about how he’ll get to relive the early days if he becomes a grandad.

“I desperately miss the Christmases when the kids were little,” he recalls fondly.

“To every parent who’ll be woken up at 4am, I say, make the most of it, because when they’re grown up, you’ll miss those early mornings like crazy.

“As soon as your kids are old enough to say, ‘I’m going up the pub Christmas Eve,’ you know it’s all over, they won’t get out of bed until 11 o’clock Christmas morning.

“I look back at those early days; Roman and Harley in their dressing gowns, opening their presents at four o’clock in the morning, so fondly.

“They were some of my best Christmases ever – Christmas disappears a bit when that disappears.

“I suppose what you do then is, you wait for grandchildren to come along to relive it.”

Having enjoyed a Christmas number one in 1984 as part of Band Aid with Do They Know It’s Christmas, the Bob Geldof-masterminded single that raised millions for charity, Martin says he’s more proud of that song than any of Spandau Ballet’s hits.

To anyone that’s vaccine hesitant, I’d say, the more protection you can get in your body, the better.

“When we made Band Aid, I think we knew we were making music history, we were part of something that hadn’t happened before,” he says.

“There hadn’t been that moment where bands got together and fought for the same cause.

“Back then, the only time you’d meet other bands was in the corridors of Top Of The Pops, but that Sunday morning in Notting Hill, we all knew how big it was going to be.

“It was a great song and it’s always wonderful when I hear it on the radio.

“That song means more to me than any of the Spandau Ballet records, just for the weight of it and what it had behind it.

“There were no egos that day, everybody just enjoyed the moment.”

The video of the recording has racked up more than 80 million views on YouTube and features a toddler Peaches Geldof who died aged 25 in 2014, and her mum Paula, who died from a drug overdose in 2000.

“The video is so special,” says Martin sadly.

“There are a few people who have disappeared now that were in it.”

While Martin’s sexy Santa has already proved a hit on social media, there’s a serious side to the campaign.

After catching Covid himself in August this year, with son Roman cancelling his Soccer Aid appearance after he caught it too, Martin knows just how scary getting sick with Covid can be.

“I was rough with it for over a week and I was double jabbed,” he says. “It felt like a really bad flu. It’s easy to listen to every breath and feel anxious when you test positive, but I felt safe because I was vaccinated and that’s why this campaign is so important.

“Roman had it after me and he’s a fit young man, he was ill with it too, but thanks to the vaccinations, we’ve come through it OK. We felt secure because we had the vaccine.’

While getting jabbed is a routine experience for most of us, for Martin, his vaccines and booster didn’t pass without a bit of excitement…

“Every time it’s been brilliant, but also a bit mad,” he says with a laugh.

“People everywhere are always so lovely when they recognise me, but one of the nurses had to be calmed down a bit before she could do it.

“It made me smile because if I was working in there, and one of my favourite celebrities or popstars walked in, I’d react the same.”

Despite the excitement at his local vaccination centre, Martin is imploring everyone who hasn’t had the vaccine or their booster or flu jab to make an appointment and get vaccinated before Christmas.

“Me and Shirlie did a little tour in a car across South Asia a few years ago and we had to get something like eight or nine different injections to keep us safe.

“I thought nothing about it and this is exactly the same. There’s no difference. The quicker we can make everybody safe, the better.

“We’ve got to be one voice because one voice is how we keep us all safe.

“I know some places have a wait, but honestly, in this day and age you wait for everything. Disneyland you wait for hours for each ride. You’ve got to put it into perspective.

“The way we have fought this disease is incredible. It’s something we should all be proud of. But we all have to keep playing our part.” 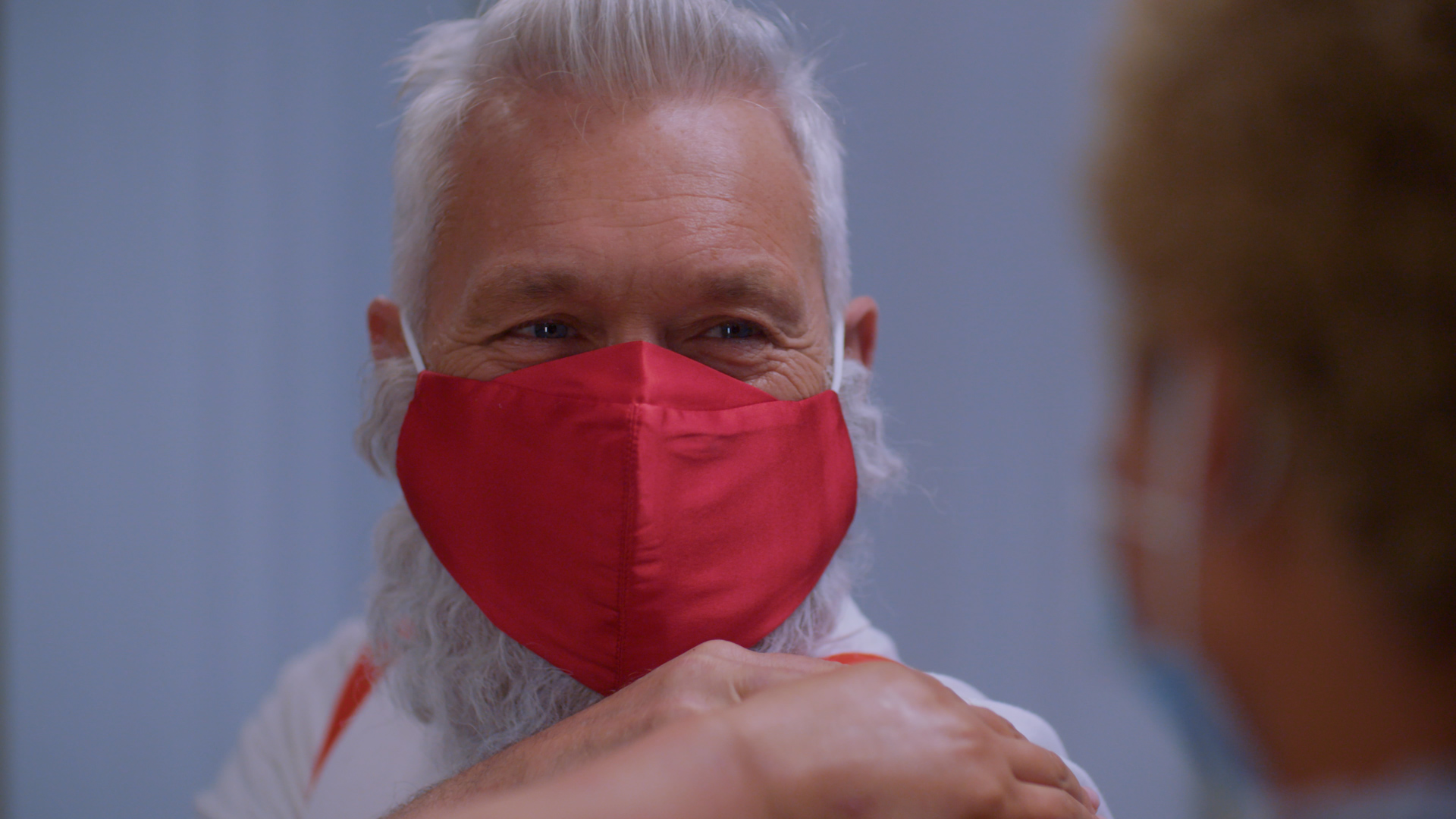 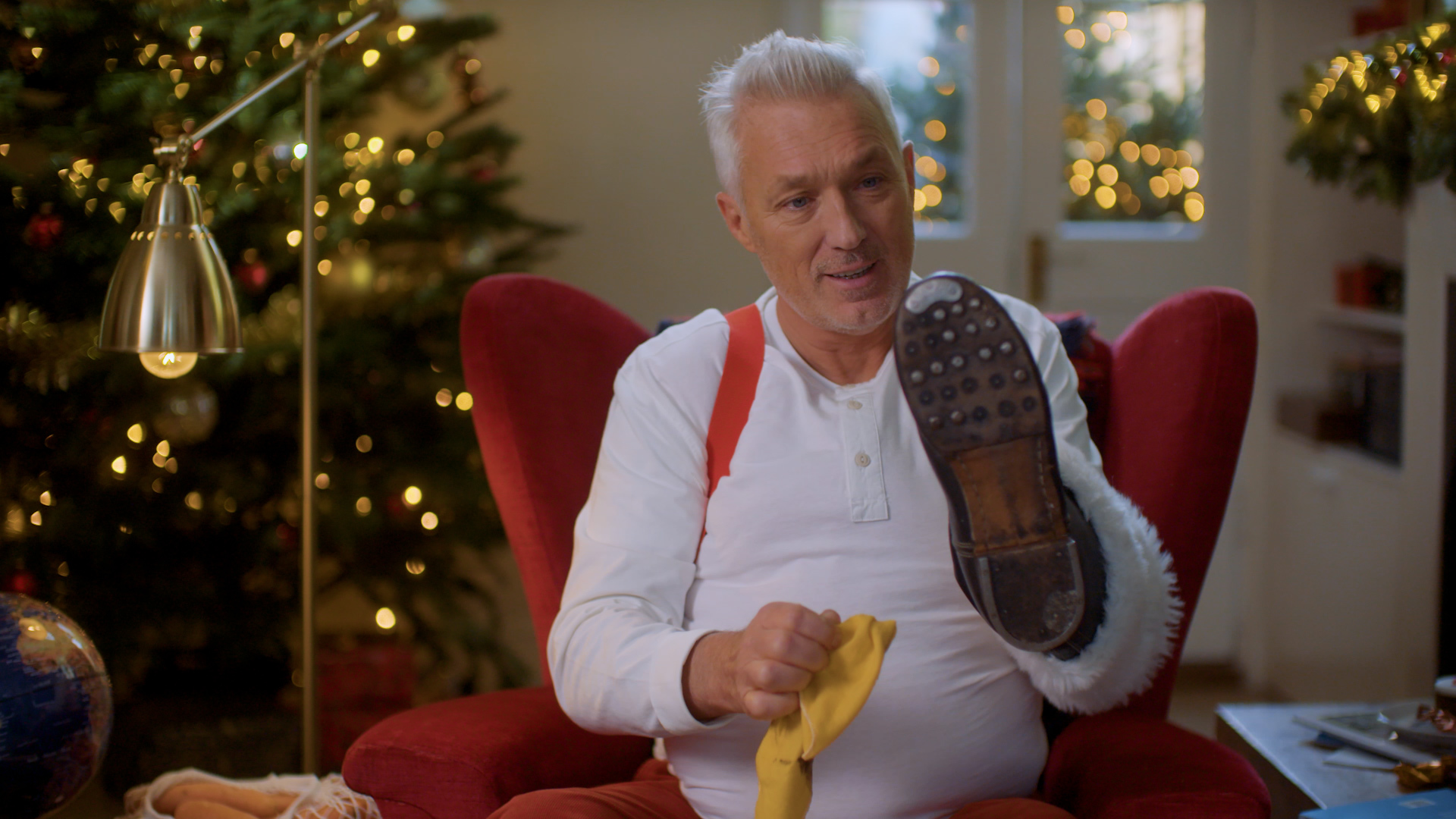 When Martin caught Covid himself, he said he “felt safe because I was vaccinated and that’s why this campaign is so important”Credit: PA 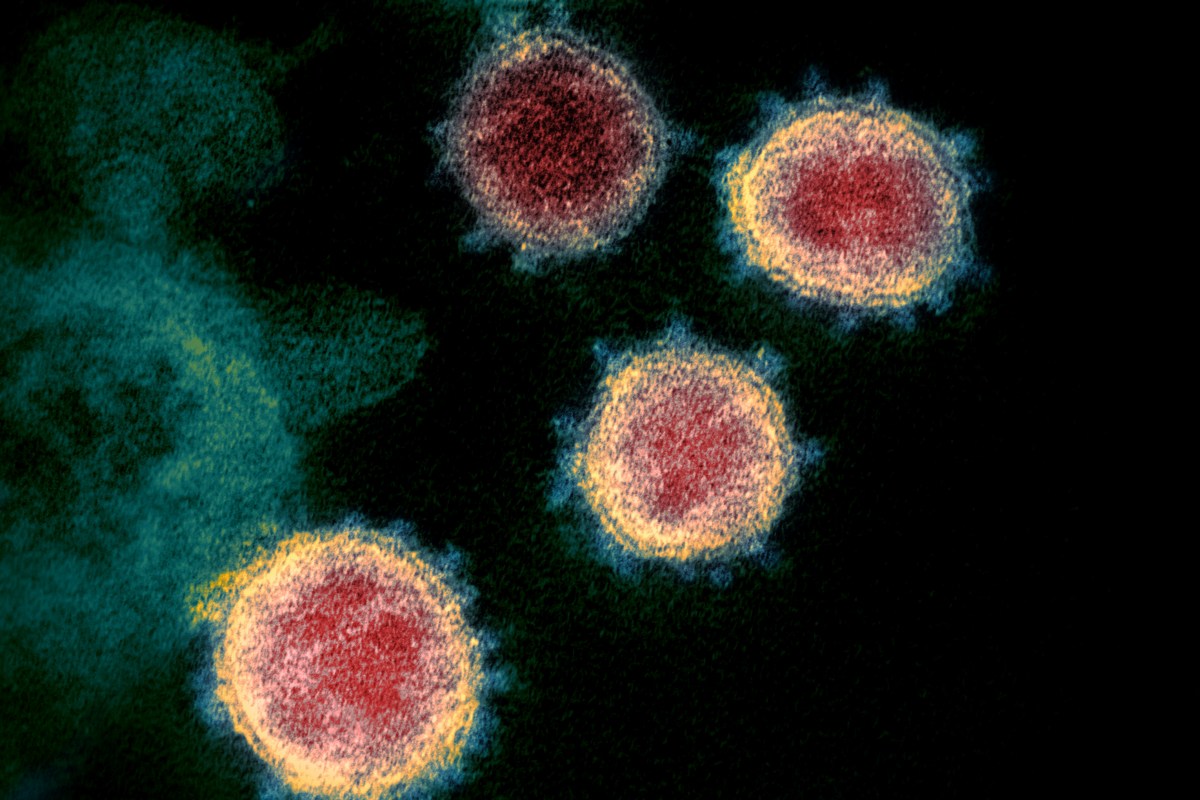